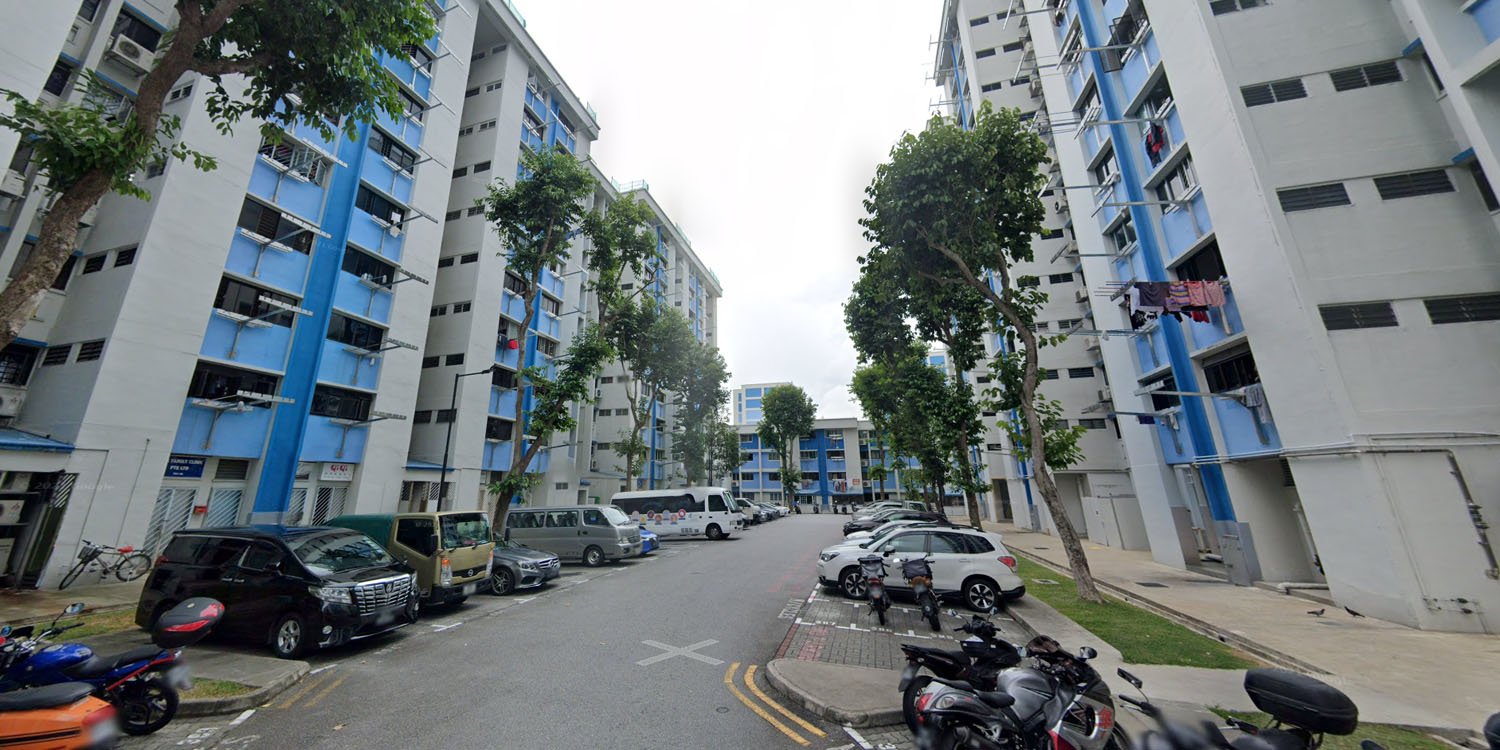 He was found by passers-by.

Taxi drivers spend long hours behind the wheel. Sometimes, they would try to catch a quick shut-eye by stopping at carparks for a while.

However, on Saturday (29 Jan), passers-by found a taxi driver lying in his car motionless. Sensing something amiss, they called the police.

Paramedics confirmed the 67-year-old taxi driver’s death at the scene. 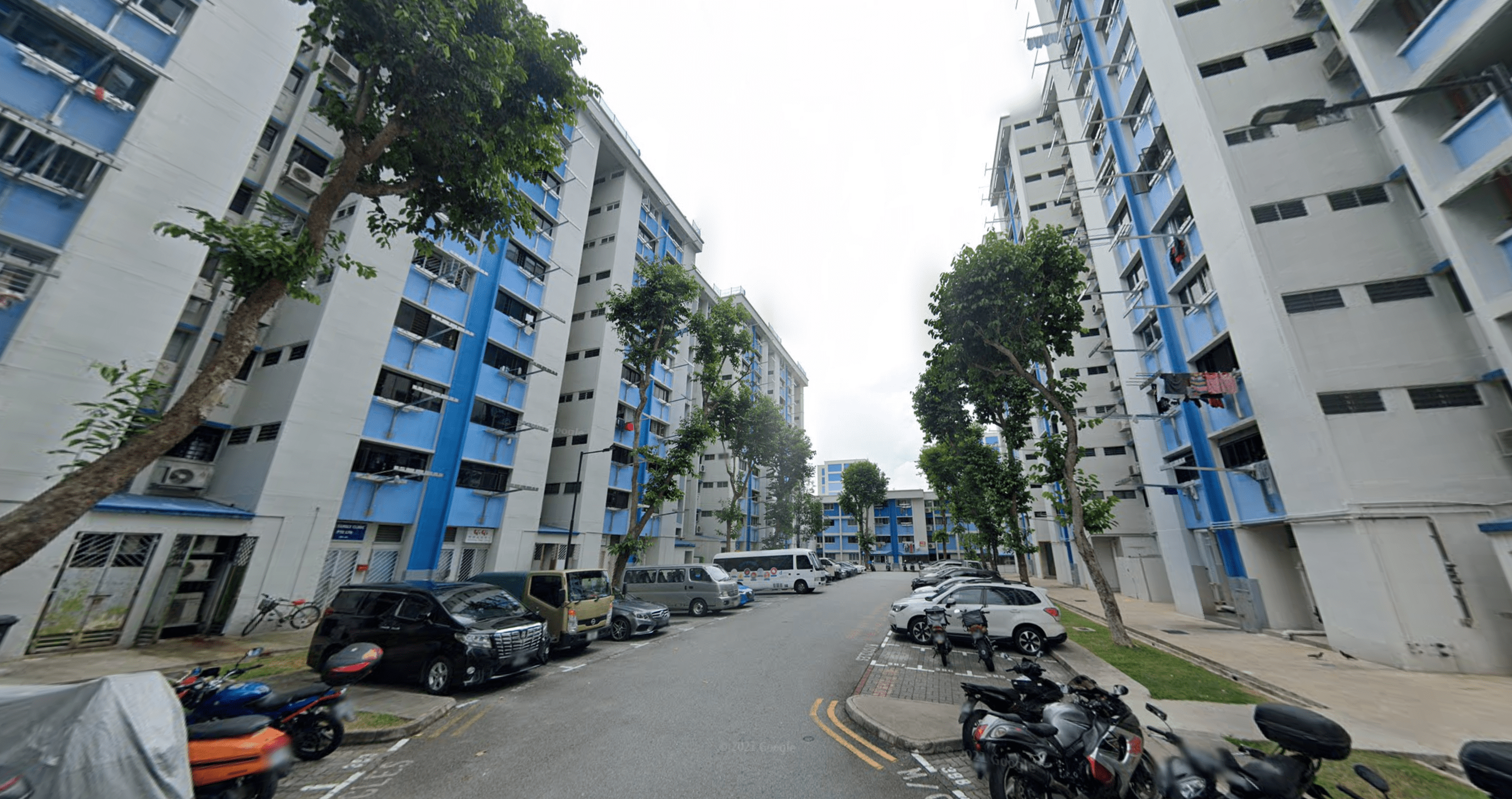 They tried to wake him up but to no avail. The passers-by then informed the police about the incident, reported Lianhe Zaobao.

It was later observed the taxi was surrounded by several police officers. Following that, paramedics arrived at the scene.

The police said they were informed of the incident at 5.46pm on 29 Jan at Block 117 Bedok Reservoir Road.

They shared that a 67-year-old man was found unmoving in the vehicle. According to Lianhe Zaobao, he was declared dead by paramedics at the scene.

Police have ruled out foul play based on a preliminary probe. Investigations are still ongoing.

Condolences to man’s loved ones

Hopefully, police investigations will get to the bottom of what happened and offer some closure to his friends and family.

To have a loved one pass away out of the blue is a painful experience.

Our heart goes out to the driver’s loved ones, and MS News offers our sincerest condolences to them.