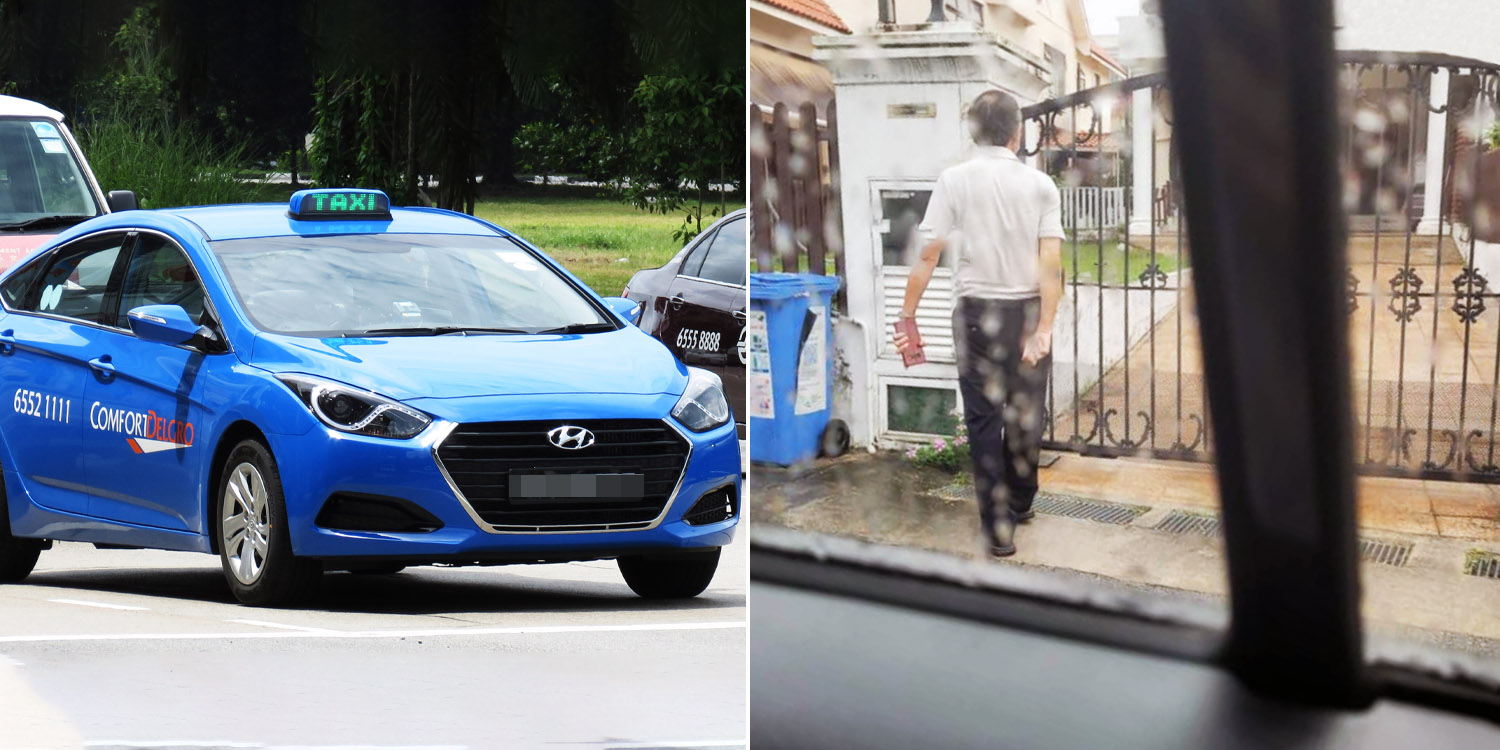 Many of us often leave taxis in a rush after arriving at our destination. Sometimes, this could lead to us accidentally leaving our belongings behind.

On Sunday (21 Nov), a passenger shared his experience with a patient and helpful taxi driver who made a detour to return the previous passengers’ phone.

In a turn of events, when they alighted, the passenger also left their earpiece in the same taxi.

Nonetheless, the driver did not hesitate to turn back to return it and even politely rejected their request to pay him for his efforts.

When the passenger first got in the taxi, they noticed a phone left in the car.

Immediately, the taxi driver knew which passenger it belonged to and asked if he could make a detour there.

Thinking it was nice of the driver, the passenger agreed. When they arrived at the phone owner’s house, the driver waited in the rain for a while. 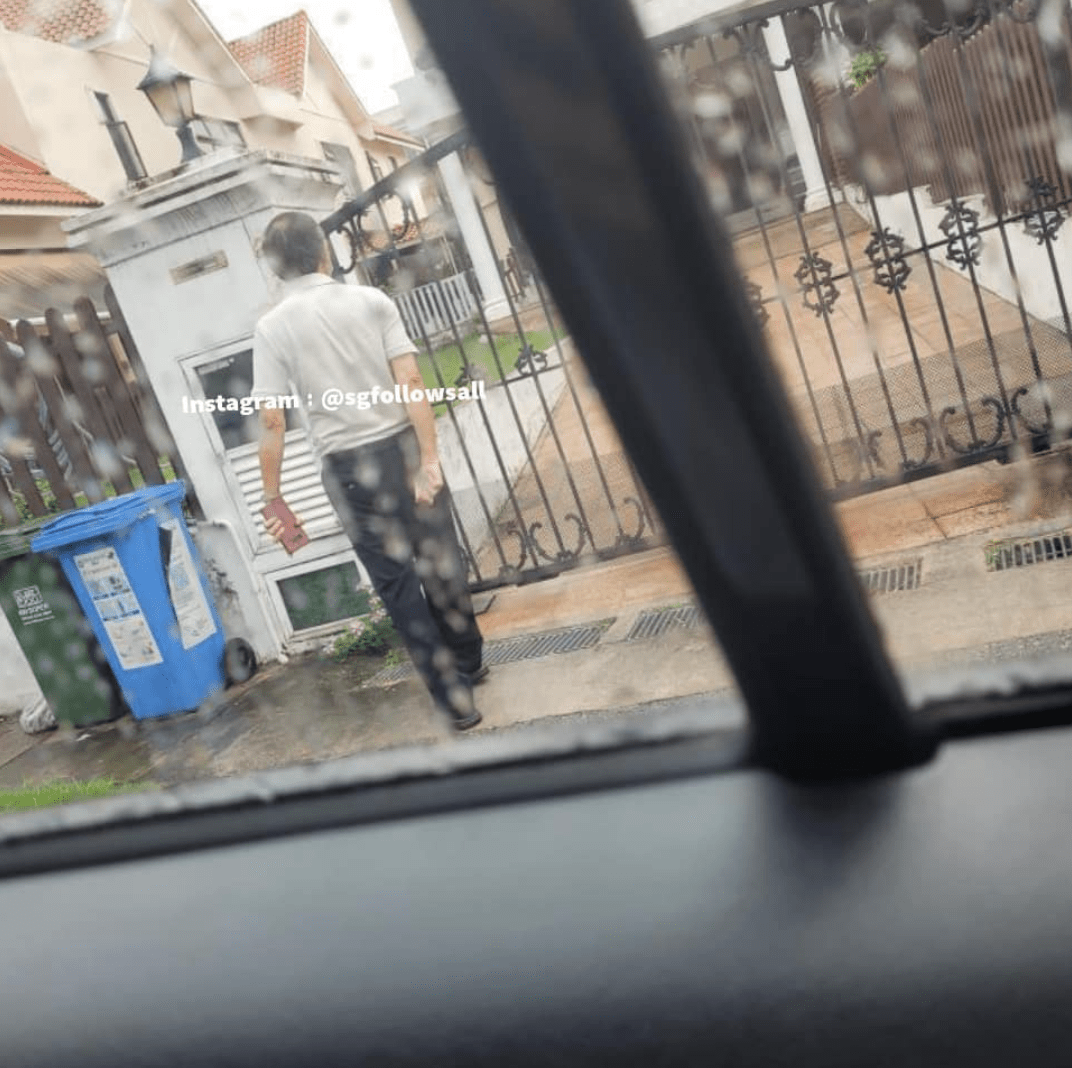 Despite the wait, the driver remained patient and got his umbrella out to wait for the phone owner.

After successfully returning the phone, the taxi driver set off to the passenger’s destination.

However, when the passenger got home, they realised that they’d left their earpiece in the taxi as well.

They immediately reached out to the driver to let him know. Again, without hesitating, the driver turned back to return the earpiece.

Upon seeing the driver, the passenger shared that they were embarrassed yet extremely thankful.

They offered to pay the driver a small sum of money for his troubles, but the kind driver politely rejected it, saying it was alright.

The passenger shared that the driver truly showed just how patient and helpful he was, and the experience made their whole year.

Kudos to the selfless driver

Kudos to the driver for being ever so understanding and putting his passengers first.

It certainly reveals his selflessness, even refusing the reward despite the extra trips to return his passengers’ belongings.

Such small acts of kindness truly go a long way, and we hope the driver eventually gets recognised for his readiness to help others.

Featured image adapted from Wikimedia Commons and sgfollowsall on Instagram. 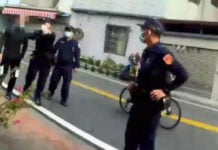