Struggling S’pore Taxi Driver Returns Phone & Wallet To Passenger, Gets $100 Cash As Thanks 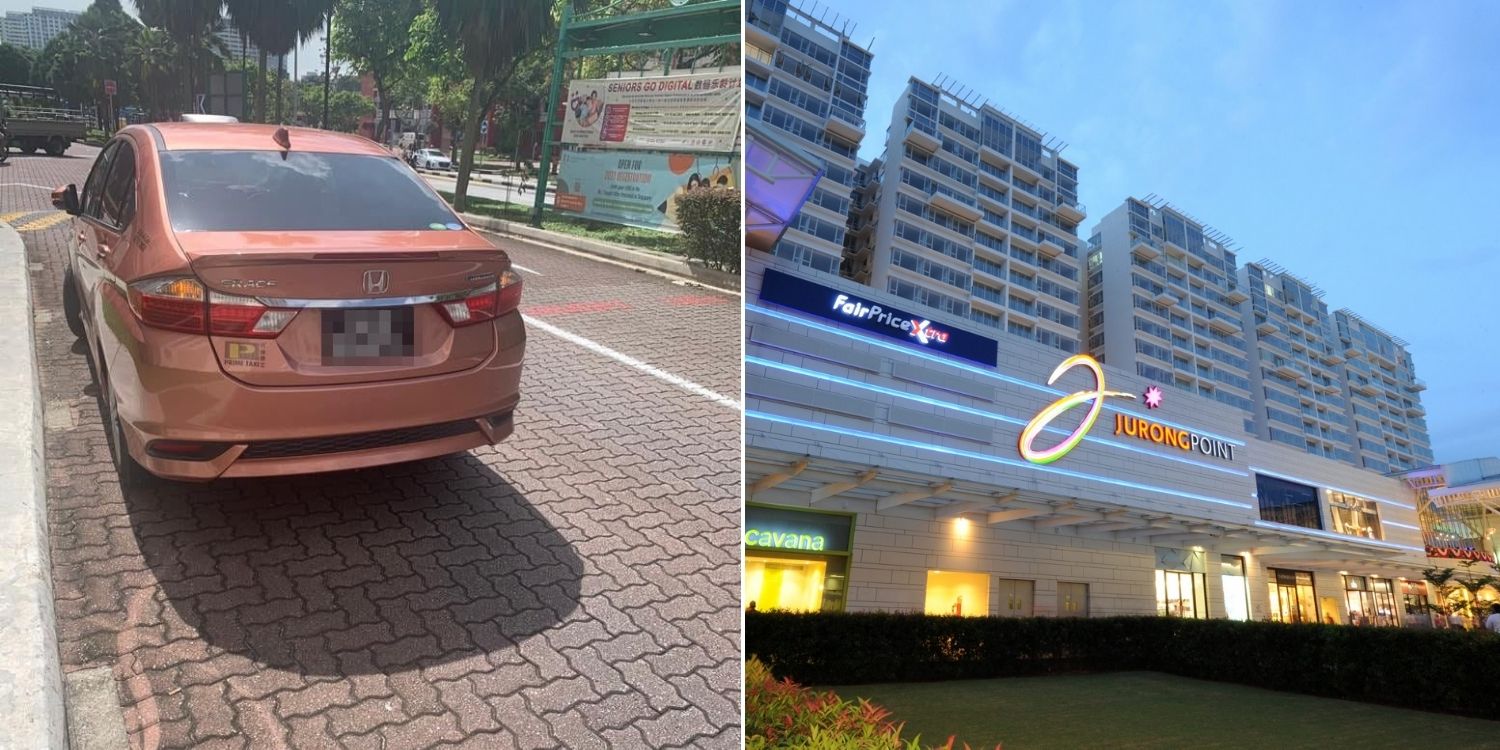 The taxi driver didn't know how to pick up the call on the smartphone.

Good karma is something one must cultivate and if you’re ever in the position to do good by someone, you shouldn’t think twice. Fate was kind to one particular taxi passenger recently when the driver returned a phone and wallet he had left behind.

His story was shared via the ROADS.sg Facebook page, garnering hundreds of shares and over a thousand positive reactions.

In such a challenging time as the present, heartwarming stories like this surely keep many of us going.

On Wednesday (25 May), a post on the ROADS.sg Facebook page recounting a passenger’s encounter with a taxi driver gained much traction.

According to the post, the passenger, Rex Woon, was on a taxi ride towards Jurong Point. While chatting with the driver, who was sharing about how he’s struggling to make ends meet in the pandemic, Mr Woon inadvertently missed his drop-off point.

Flustered, he quickly left the taxi but had forgotten about his phone and other valuables. His Identification Card (IC), various bank cards, and $100 in cash were also left behind.

Without knowledge of the taxi’s car plate number or other details, he called his smartphone and even rushed back to the taxi stand in hopes of finding the vehicle again, but to no avail.

Shows up on doorstep with valuables in hand

Returning home, desperate and devastated, Mr Woon had all but given up on retrieving his lost items.

However, out of the blue, the elderly driver appeared at his doorstep with all his valuables intact.

Mr Woon then passed the cash he had in his wallet as thanks for the kind deed. He also snapped a picture of the taxi before the driver went on his way. 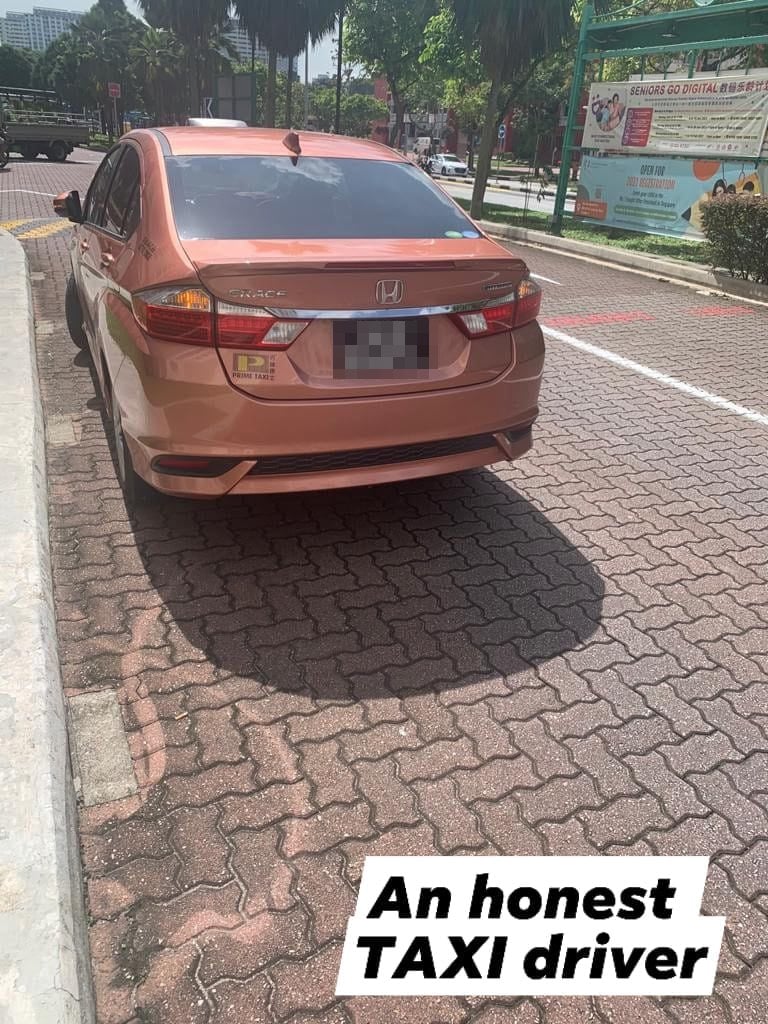 The post ends with Mr Woon’s plea to the public that if anyone were to board the driver’s taxi, to give him a little tip and smile to cheer him up.

Kudos to the elderly taxi driver

In a taxi driver’s career, one will encounter many lost items in their back seats. But it’s a whole other ordeal to personally return each one of them to their owners.

Kudos to the taxi driver for the selfless act and for taking time out of the day to do this good deed, despite having to deal with his own struggles.

We hope that he can find a silver lining in this pandemic and know that the situation will improve eventually.