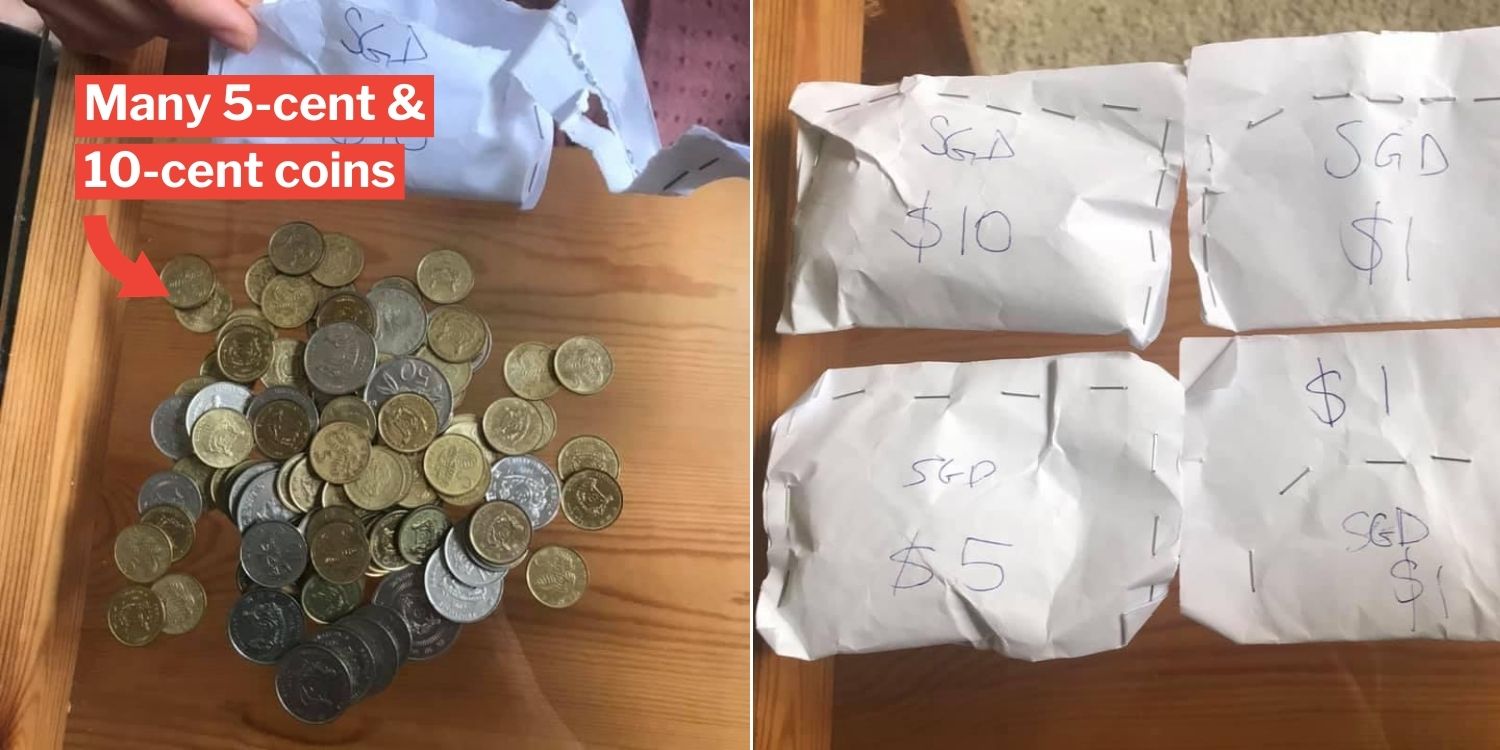 Taxi Driver Paid All In Coins For $17 Fare, They Were Wrapped Up In Stapled Envelopes

Some may think that a taxi driver’s job is fun, as you can drive around Singapore and meet all kinds of people.

But sometimes the passengers a taxi driver meets may be on the strange side.

For example, one taxi driver recently took a passenger who paid her fare of $17 all in coins. 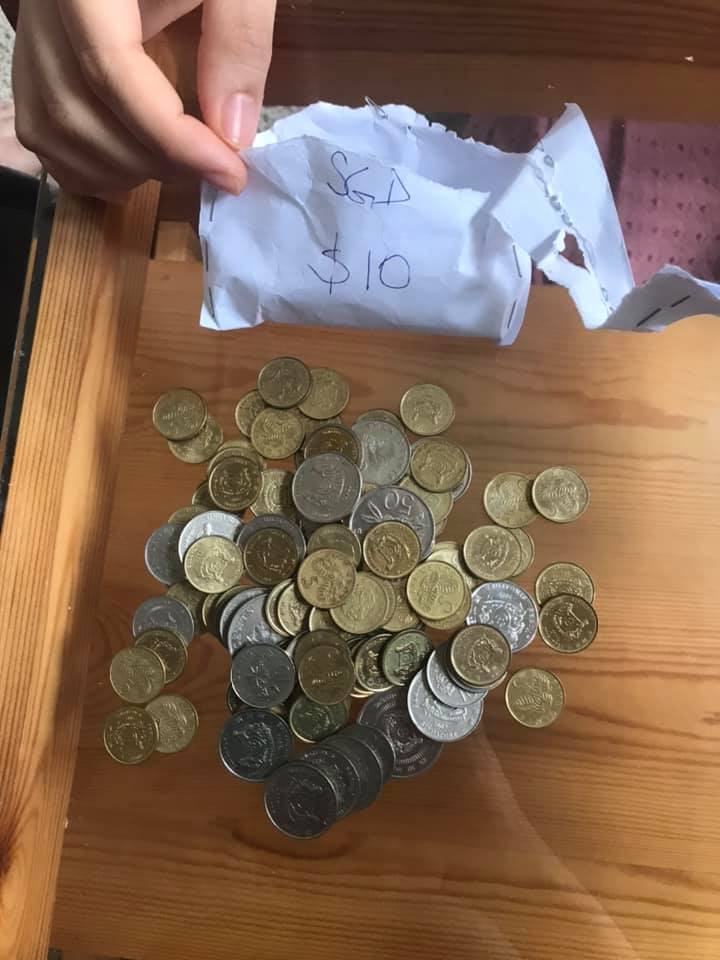 The encounter was described by the cabby’s daughter in a Facebook post, in which she described herself as “feeling amused”.

It’s good she can find the funny side of it, as her dad might not have.

Especially when he was given 4 envelopes that were stapled shut by his teenage passenger.

Envelopes labelled according to value of coins

In the envelopes were coins, many coins.

They were labelled according to the total value of the coins in them. 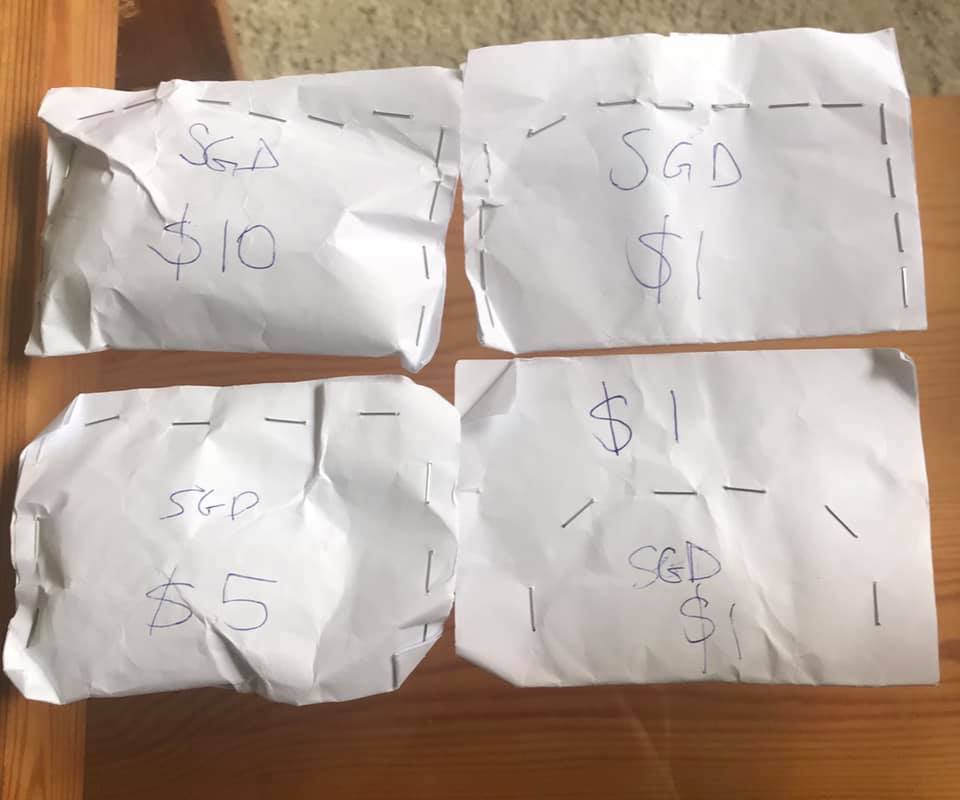 Passenger asks cabby to trust her

Obviously, when confronted with such a situation, most cabbies would choose to launch into an annoyed tirade at the passenger.

After all, he’s not going to have time to sit in his cab and count the coins while the passenger waits.

Probably knowing that, the teenager asked the cabby to trust her that the amount is correct.

That he did — or perhaps he didn’t have a choice — as it turned out that the amount was correct, said his daughter.

At least passenger was honest

Although her dad was slightly annoyed, at least the amount was correct.

The daughter applauded the girl for being honest.

She also was glad that she brought some humour into their lives.

So many questions unanswered

The story leaves so many questions, though.

Why was the girl carrying around so many coins? Where did she get them from?

And why were they split into envelopes with the correct amount labelled? Who else counted them before they were put in the envelopes?

We guess we should just be glad that all’s well that ends well.