Must Share News – Independent News For Singaporeans
Home News Teen Who Suffered Cardiac Arrest After 1st Vaccine Dose Is Out Of... 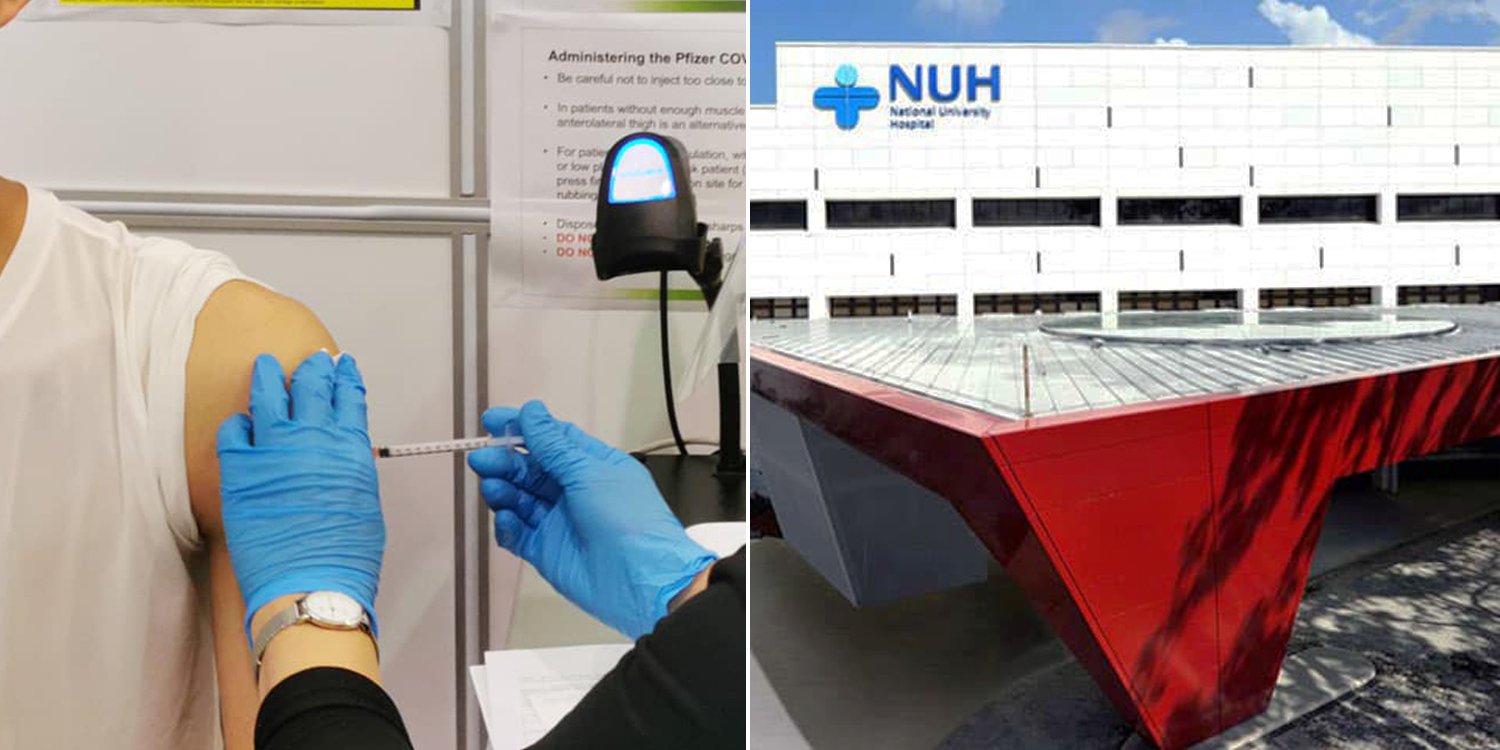 Singapore authorities have continuously advocated for all residents to get vaccinated.

While there are many benefits to getting vaccinated, the Ministry of Health (MOH) had also warned that young men are at risk of heart inflammation after getting the Covid-19 vaccine.

On 3 Jul, a 16-year-old boy – who lifted heavy weights after getting his 1st dose – suffered a cardiac arrest.

A month later, on Tuesday (3 Aug), the teen is now out of the high dependency ward at National University Hospital (NUH).

According to The Straits Times (ST), the 16-year-old was admitted into the intensive care unit following his collapse.

Then, he was moved to a high dependency ward in the coronary care unit of NUH on 15 Jul. 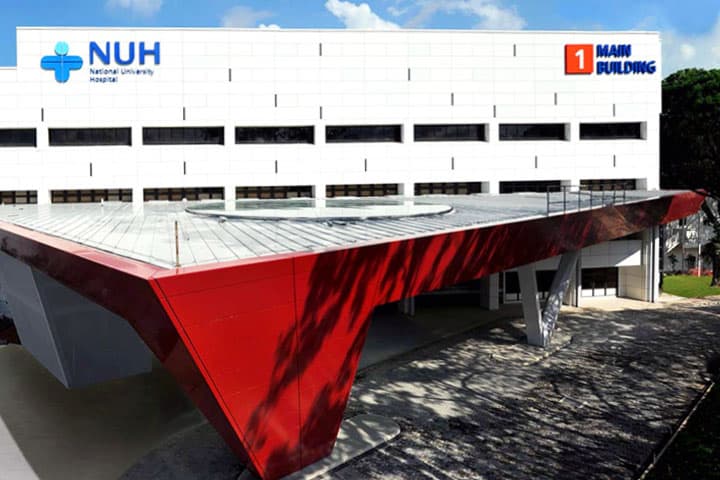 He has now been moved to a general ward.

Speaking at a virtual lecture about Singapore’s Covid-19 vaccination programme, Mr Dinesh credited the teen’s brother for promptly giving him CPR after his collapse.

He also gave thanks to the medical staff who cared for the teen, reported ST.

Mr Dinesh added that thankfully, the teen is very young and has a much better ability to recover.

The teen had collapsed on 3 Jul after a strenuous weightlifting session where he lifted weights almost twice his body weight. He was also taking supplements at the time. The incident happened 6 days after he had gotten his 1st dose of Pfizer-BioNTech/ Comirnaty vaccine.

An investigation was then launched to determine if the teen’s cardiac arrest was linked to the vaccine.

12 reports of heart inflammation after vaccines

As of 30 Jun, there have been 12 reports of heart inflammation in people after receiving mRNA vaccines, reported ST.

Amongst them, 7 were males below age 30.

Mr Dinesh said there is a “light signal” of myocarditis and pericarditis among those between 16 and 30. But he assured the public that these numbers are “very, very, small”.

The healthcare system has also detected them quickly, allowing them to recover.

Vaccine not extended to those below 12 yet

During the virtual lecture, Mr Dinesh said it is unlikely that the authorities will extend the vaccination programme to children below 12 for now.

He elaborated that it will take time, and MOH will probably get there next year.

Currently, those above 12 and below 18 are only eligible for the Pfizer-BioNTech/ Comirnaty vaccine. 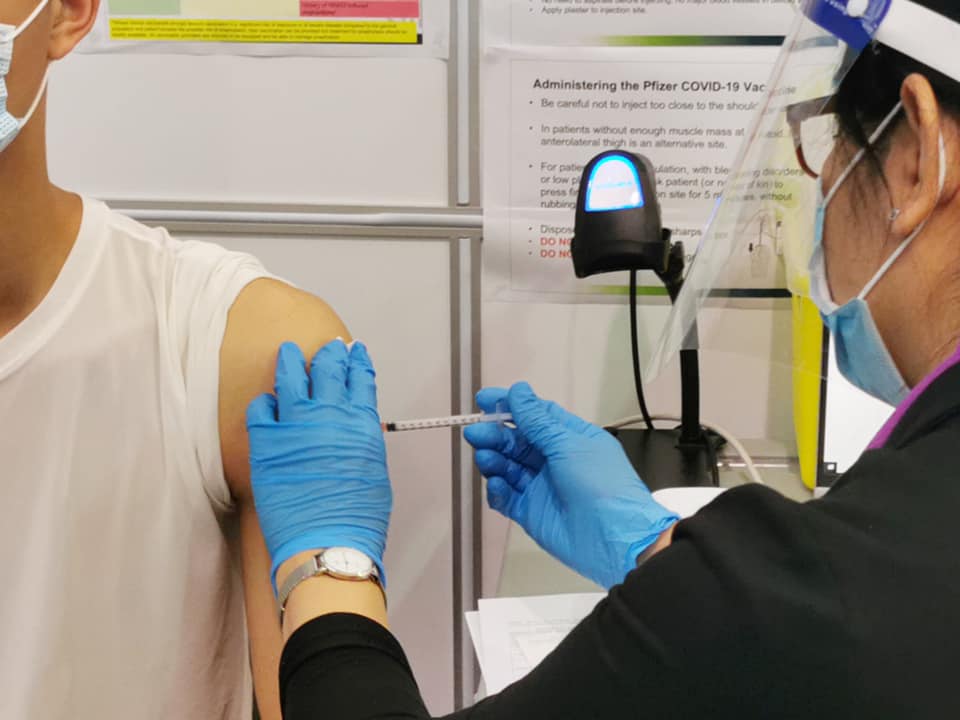 Trials for the suitability of vaccines for children below 12 is ongoing.

About half a million people in Singapore are below 12.

According to ST, if everyone above 12 gets vaccinated, Singapore will reach a vaccination rate of 90%.

To achieve herd immunity, 80% of the population has to be vaccinated, and Singapore aims to reach there in early Sep.

While news of the 16-year-old teen may have rattled nerves, such cases are few and far between.

However, we should do our part in following advisories from the authorities as well. We must follow MOH’s safety guidelines and refrain from strenuous exercises 7 days after our jabs.

Here’s a reminder of the types of activities to avoid: 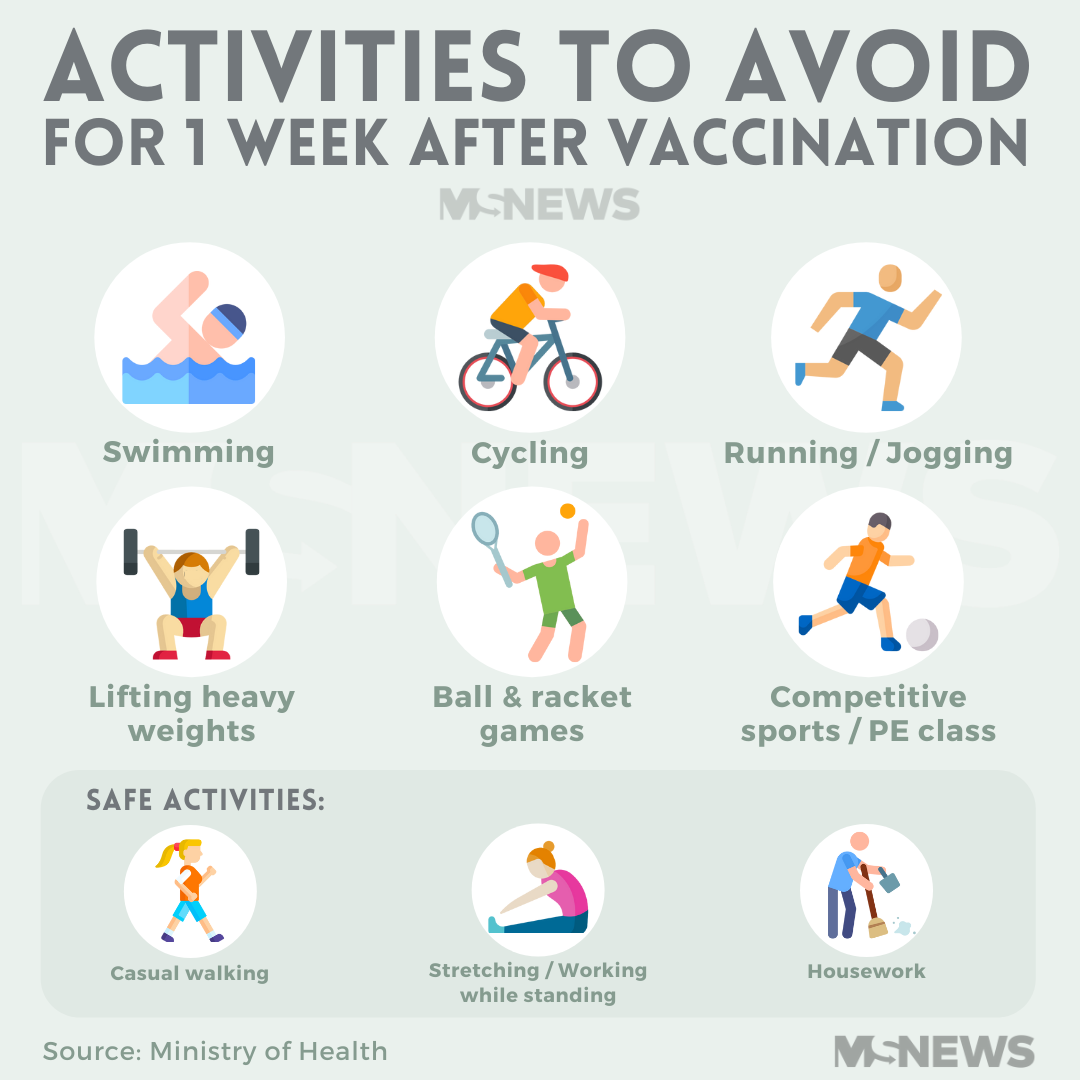 Featured images adapted from Ministry of Education on Facebook and Bossy Flossie.