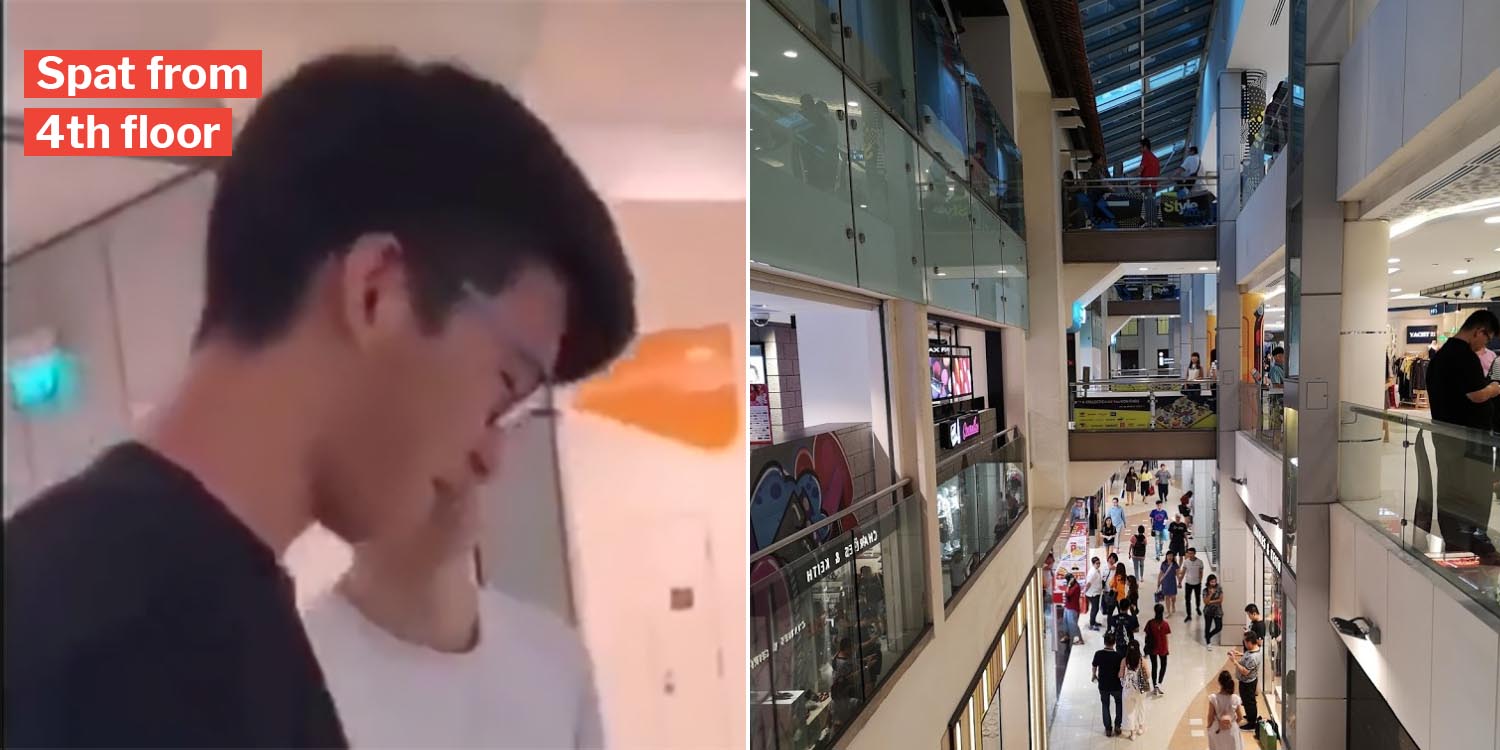 Teen Spat Over Railing In Bugis Junction Because He Was Bored, There Was A Subway Outlet Below

Since Singapore entered DORSCON Orange in February due to the outbreak of Covid-19, many people started getting a little more conscious of hygiene when they’re out and about.

That’s why when someone does something extremely unhygienic, it prompts even more revulsion than it usually does, as it triggers virus fears.

That’s why a 18-year-old teen who seemed to have ignored the seriousness of the Covid-19 outbreak, is now facing prison time for spitting at Subway diners in Bugis Junction.

On 28 Feb, Cai Jiaxu, along with his friends – 17-year-old Gerald Chan Weiheng and 19-year-old Jolin Huang Rui Xian – were on the 4th level of Bugis Junction shopping mall.

Claiming to be bored, Jiaxu got the idea to spit over the railing to get a reaction from his friends, reported Channel NewsAsia (CNA).

To make it look non-intentional, Jiaxu instructed Gerald to hit his head as he was spitting. 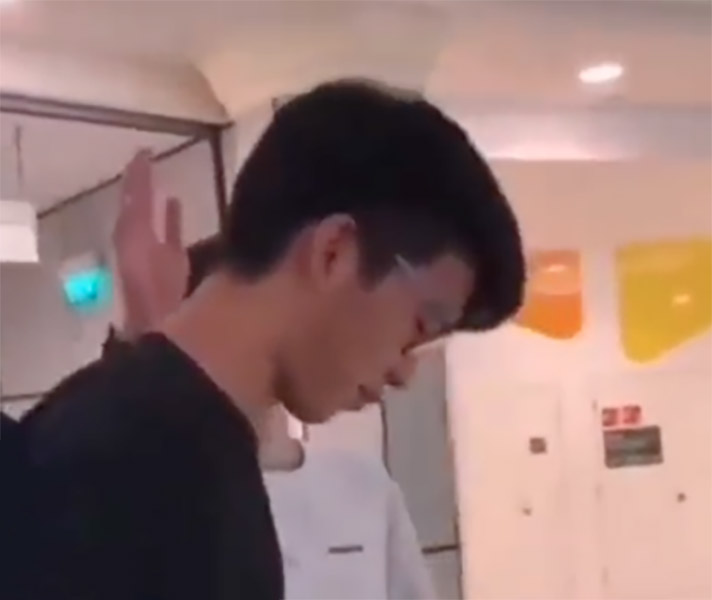 They committed the act even though they could see that there was a Subway outlet directly below them, in Basement 1.

6 or 7 diners could be seen in the outlet. Hence, they would have known that the action would have caused a nuisance to others. 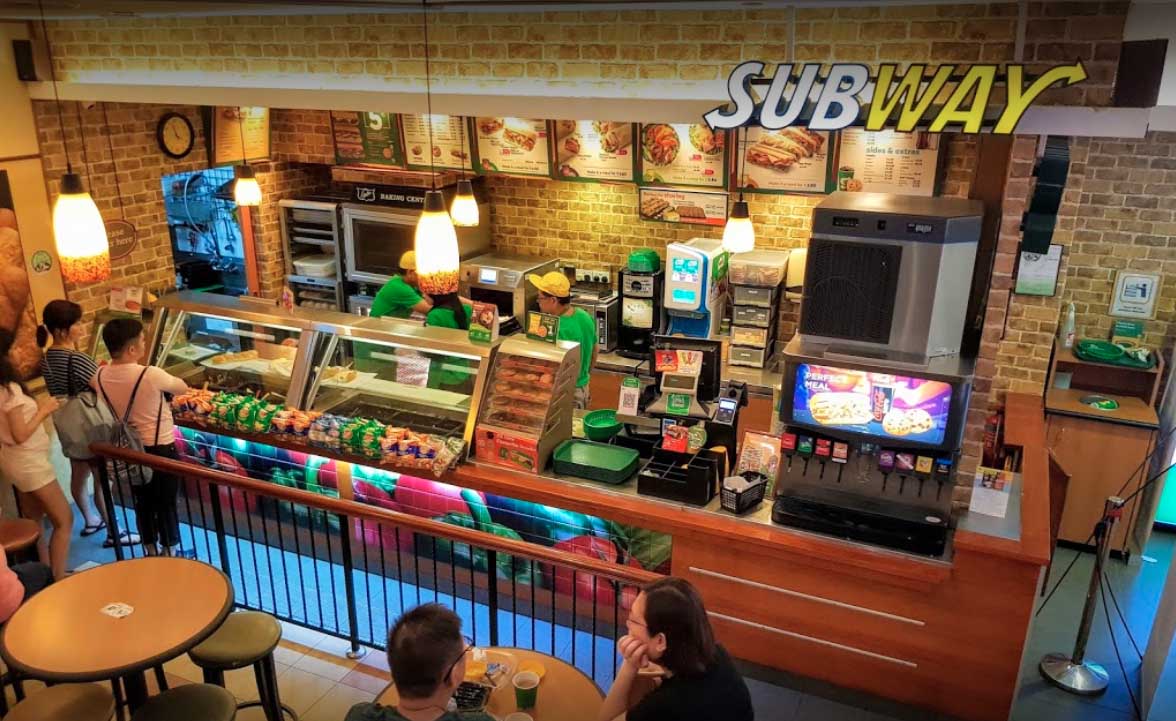 Ms Huang, who recorded the incident, later uploaded the video on her Instagram account, along with Gerald.

Although they both removed the video on the same day, it was already too late as another Instagram account had already reposted the video, drawing over 13,000 views. The video prompted the mall to file a police report against the 3 teenagers, which resulted in their arrest.

Jiaxu, who is a polytechnic student, has pleaded guilty to one charge of public nuisance, CNA reported.

As he is currently under 21, the judge has called for an assessment to determine whether he is suitable for probation instead. He is due to return to court on 26 Aug for sentencing.

All actions have consequences

While we have all experienced boredom, it’s important to understand the severity of certain actions.

Not only does this act cause a nuisance to others, it may also pose a potential health risk.

That’s especially true with Singapore, along with most countries worldwide, currently battling a Covid-19 outbreak.