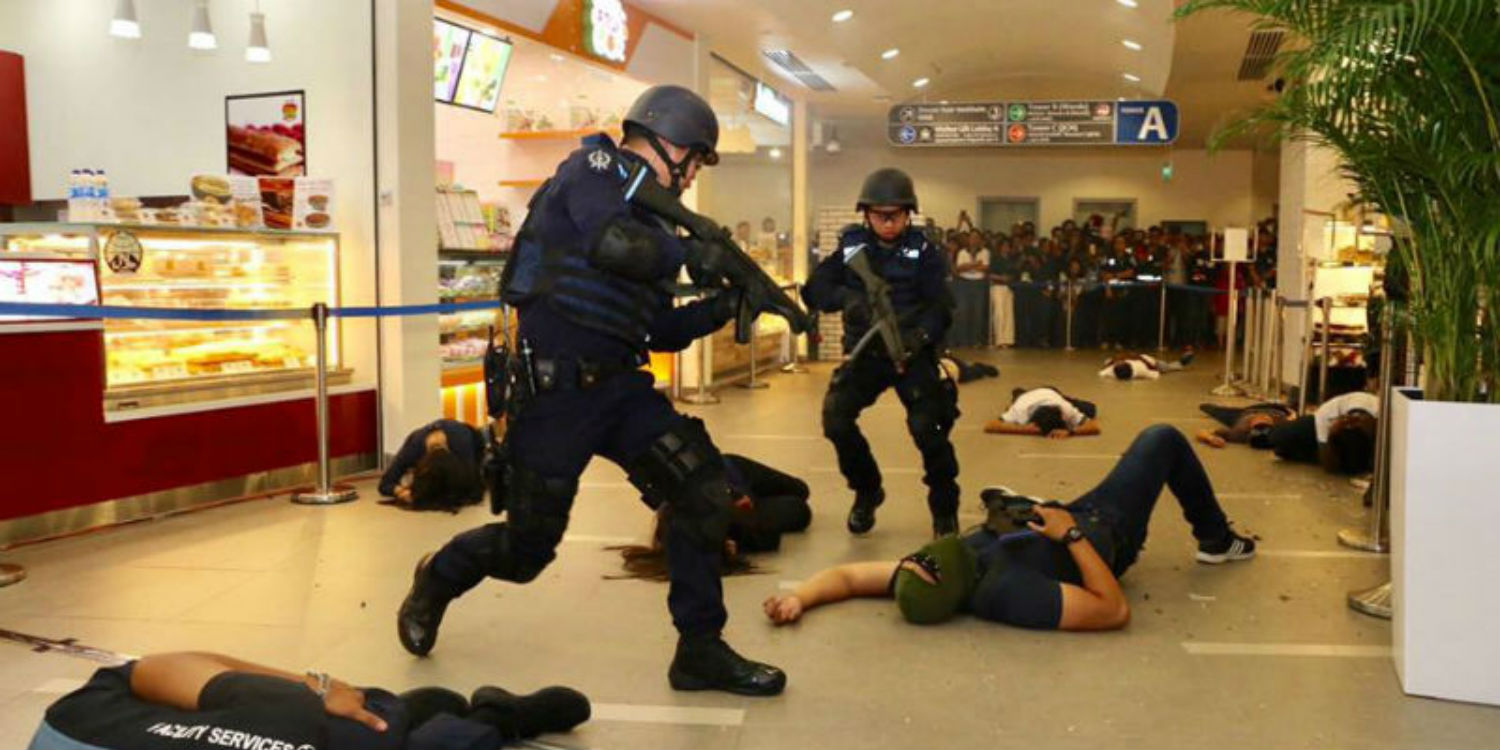 Coming to a university near you: students who feel that terrorism is an effective way of achieving objectives.

Close to a third of Singaporean undergrads surveyed feel that way, according to the South-East Asia Regional Centre for Counter-Terrorism (SEARCCT), an agency of the Malaysian government.

Singapore’s figures were significantly higher than those of other Southeast Asian countries. The figures for Malaysia, Indonesia and the Philippines were 21%, 24% and 24%, respectively.

In the same survey, respondents were asked about the legality of terrorism. 9 in 10 Singaporeans felt that it was illegal, similar to other countries in the region.

The survey’s findings were published in SEARCCT’s Undergraduate Radicalisation in Selected Countries in Southeast Asia.

The shocking results come as Singapore continues to flag youth self-radicalisation as a concern. Over the past 3 years, authorities have nabbed 5 radicalised teenagers, aged 17 to 19.

At a dialogue in March, Minister for Home Affairs K Shanmugam pointed to social media as a reason for greater youth self-radicalisation.

The Malay-Muslim community has spearheaded programmes to combat youth radicalisation. One of these, the Asatizah Youth Network, will triple its membership by the end of the year.

The network’s religious teachers are trained in digital media and counselling and can help prevent self-radicalisation.

Things not much better across the Causeway

The survey also paints a worrying picture of radicalisation and terrorism in Malaysia. More than 6 in 10 respondents believed that they were targets for extremist teachings.

And around half of them felt that it was possible for them to develop violent radical ideas.

Featured image from the Ministry of Communications and Information.