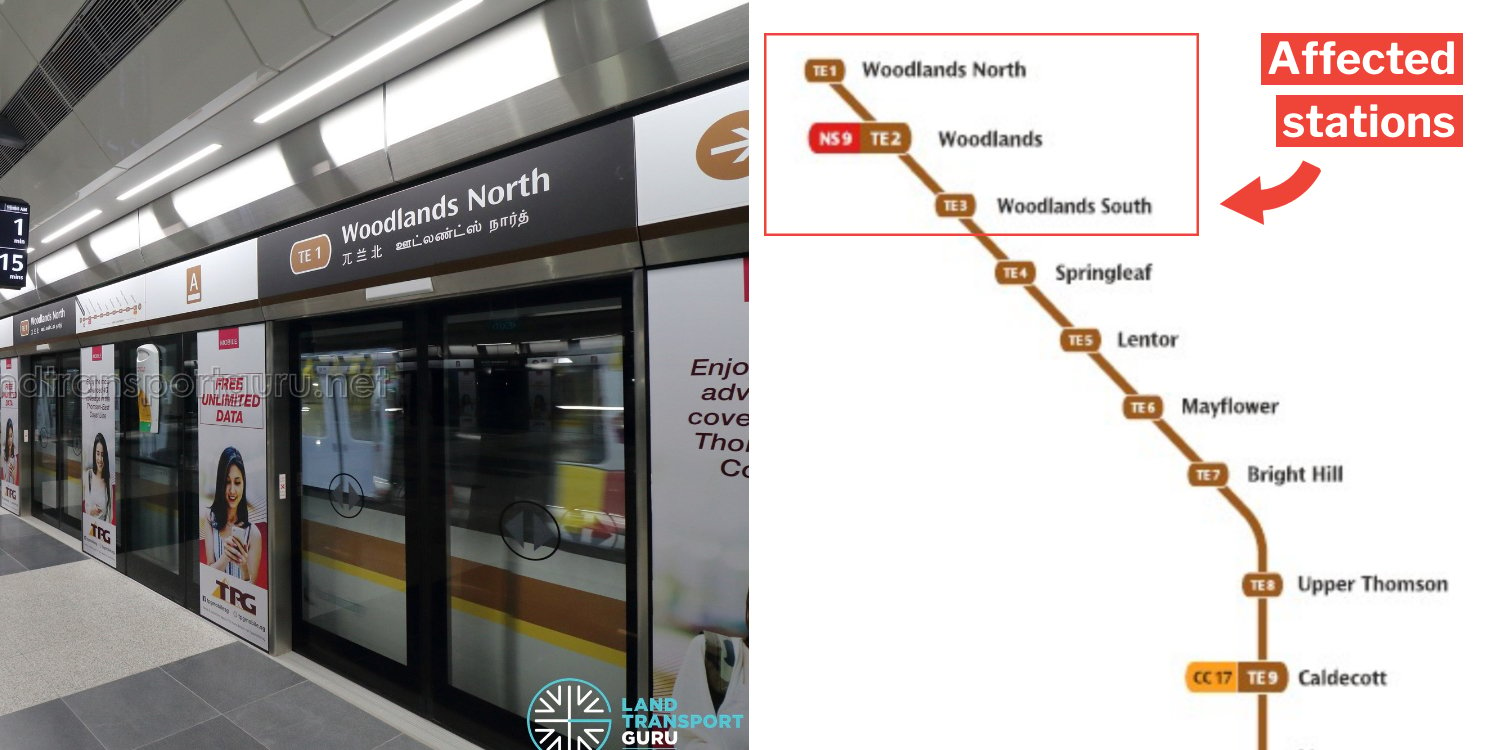 The Thomson-East Coast Line (TEL), when complete, will serve commuters over a large region of Singapore, stretching from Woodlands to Bedok.

As it is partially open at the time of writing, only 3 stations have been opened.

Early on Friday (4 Dec), however, train services to all opened station came to a halt due to a signalling fault. 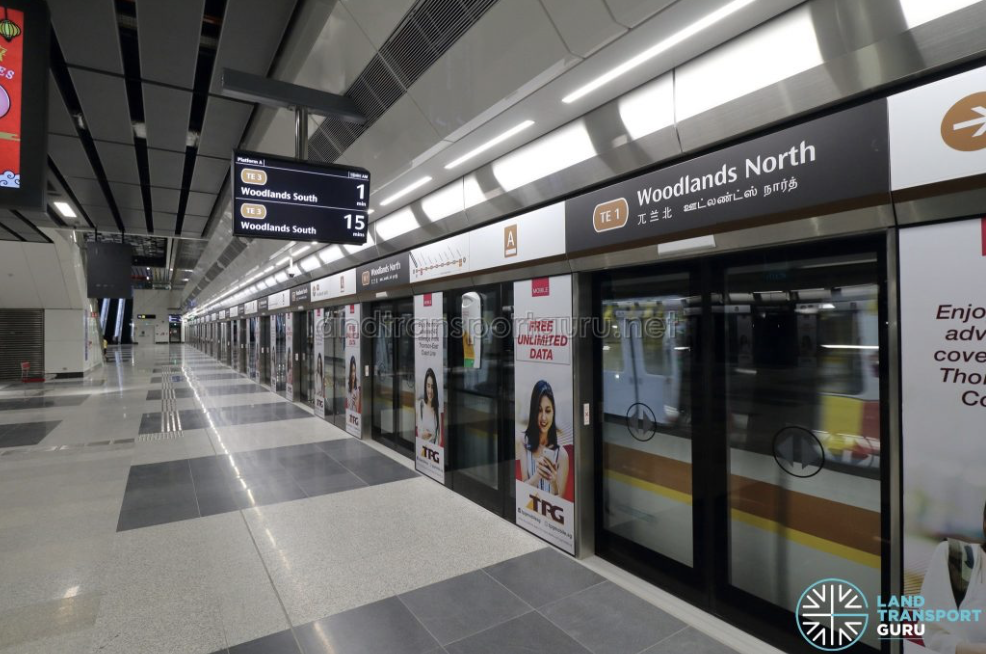 Service has since resumed around 5 hours later.

At 5.43am, SMRT announced on Twitter that there was no train service on the TEL and urged commuters to seek alternative transport arrangements.

This was reportedly due to a signalling fault. 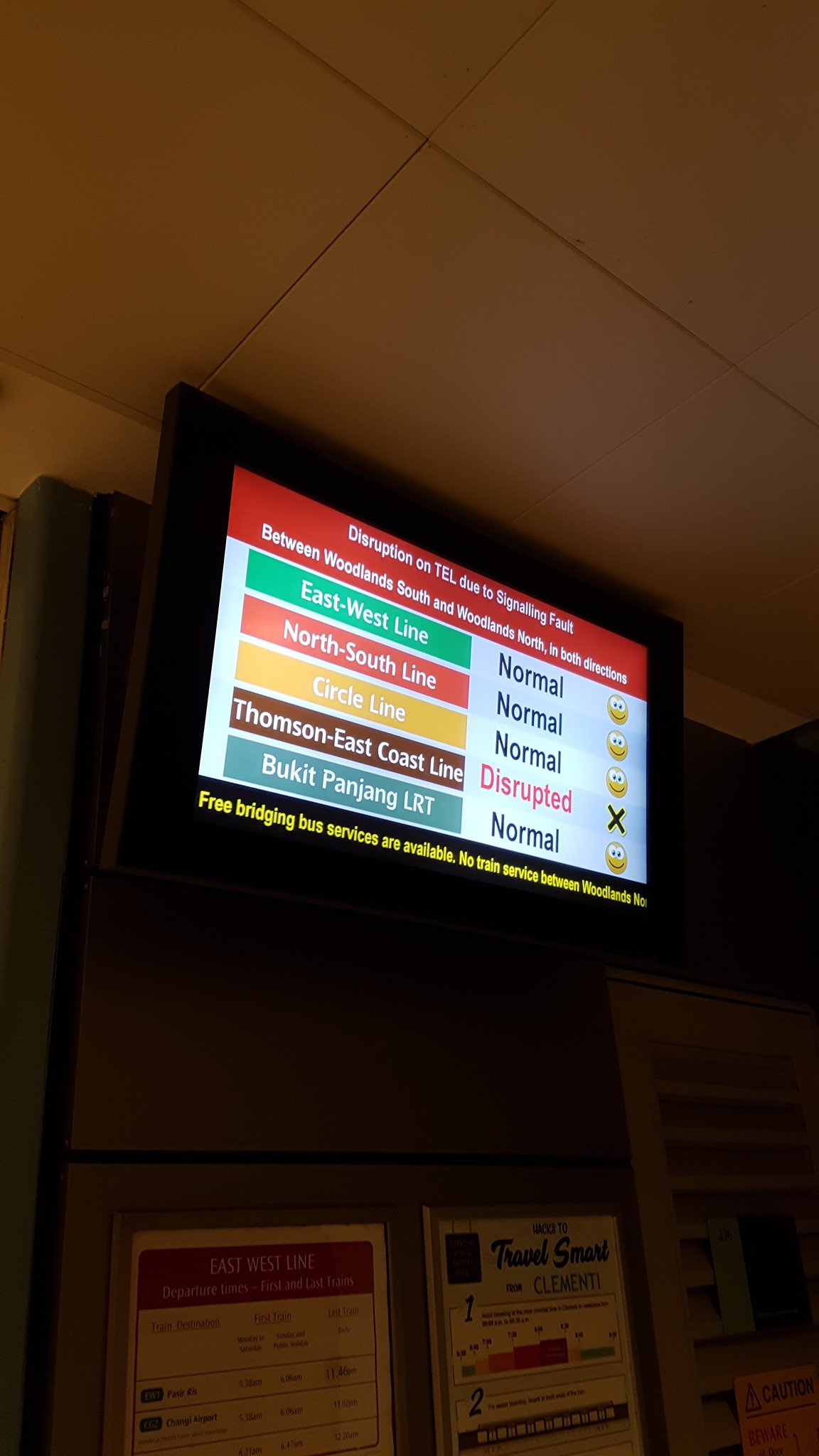 All 3 operational stations had no incoming TEL trains. They are:

This reportedly came just around 3 minutes after services were supposed to start.

We hope commuters affected by the disruption managed to get their destinations with minimal delays.

We guess the silver lining in this is the fact that the disruption had occurred just as services were starting, avoiding the peak hour.