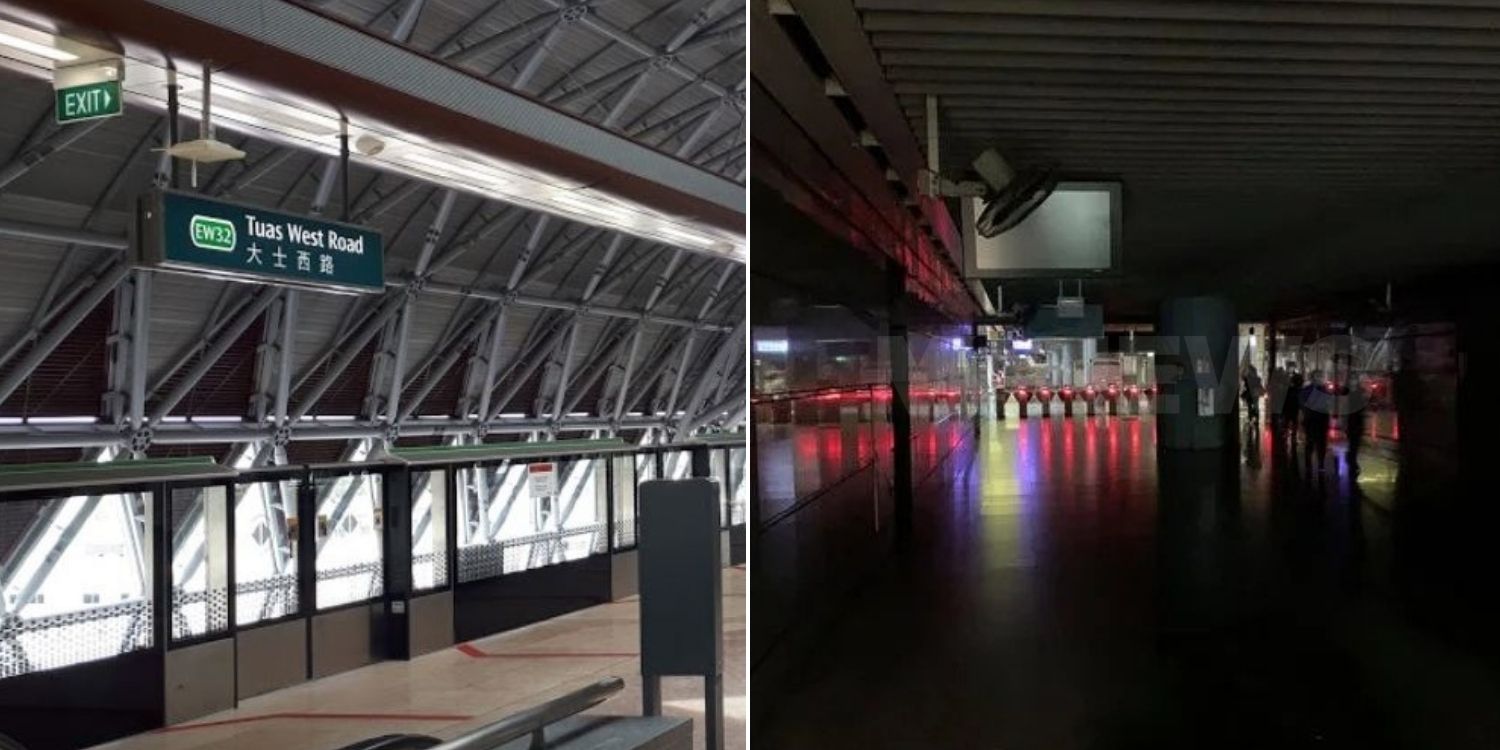 SMRT has apologised for the disruption.

Singapore survived a painful ‘Circuit Breaker’ earlier this year, but at least it worked in reducing the number of Covid-19 cases. 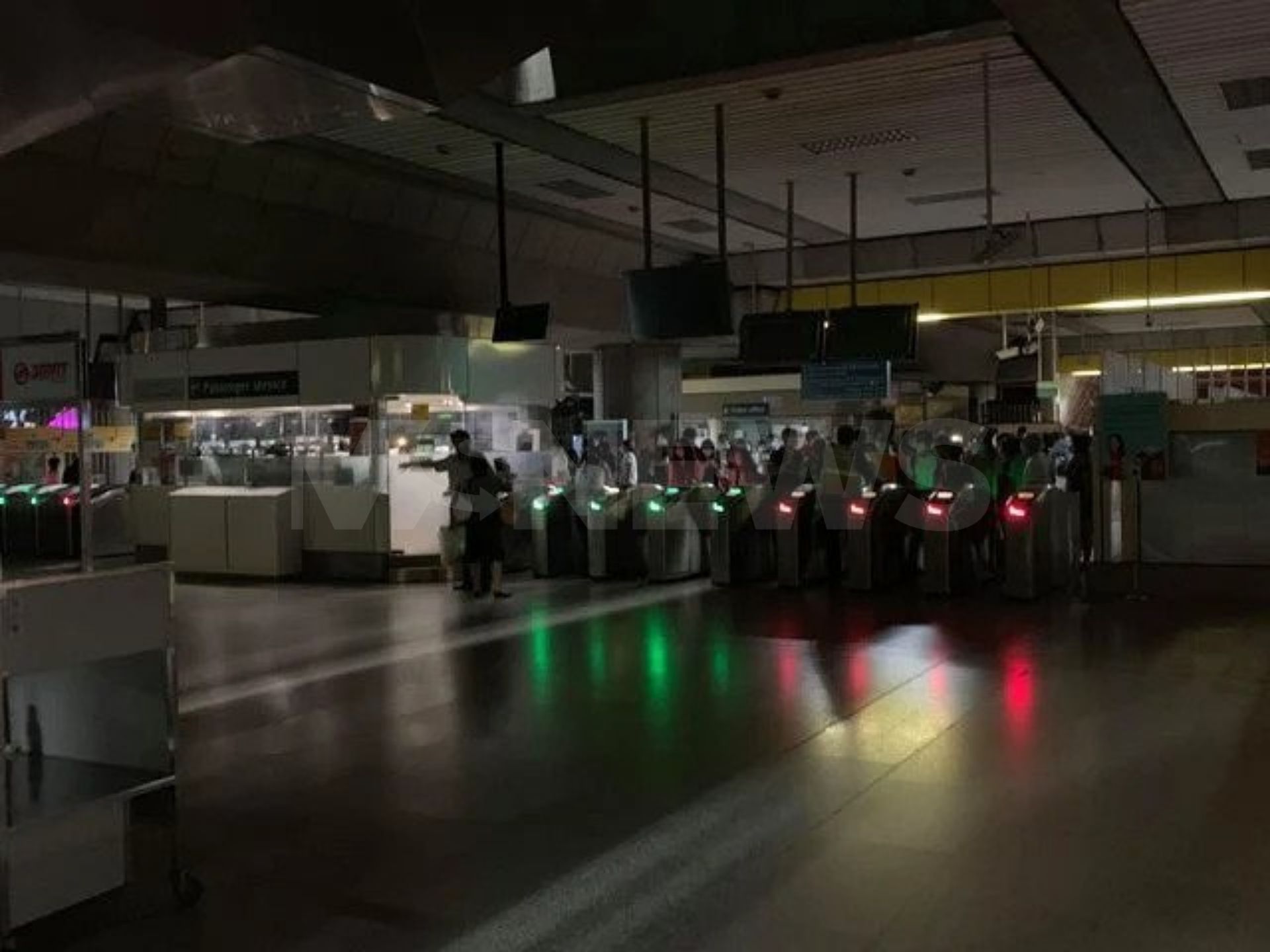 That’s what SMRT said in a news release on Thursday (15 Oct), a day after the disruption.

The transport operator added that based on preliminary findings, a power cable’s insulation broke down.

This happened between the Tuas Link and Tuas West Road MRT stations. 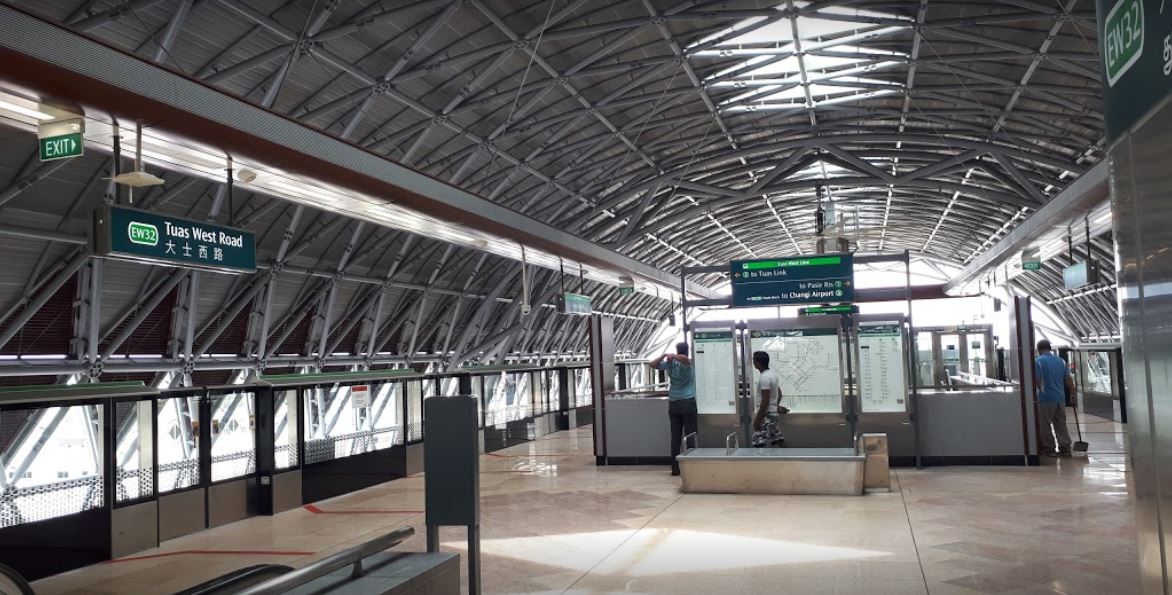 This wouldn’t have been a big problem if the circuit breaker did its job — to isolate the fault.

However, it didn’t, so the entire power system for the North-South and East-West lines (NSEWL) tripped. 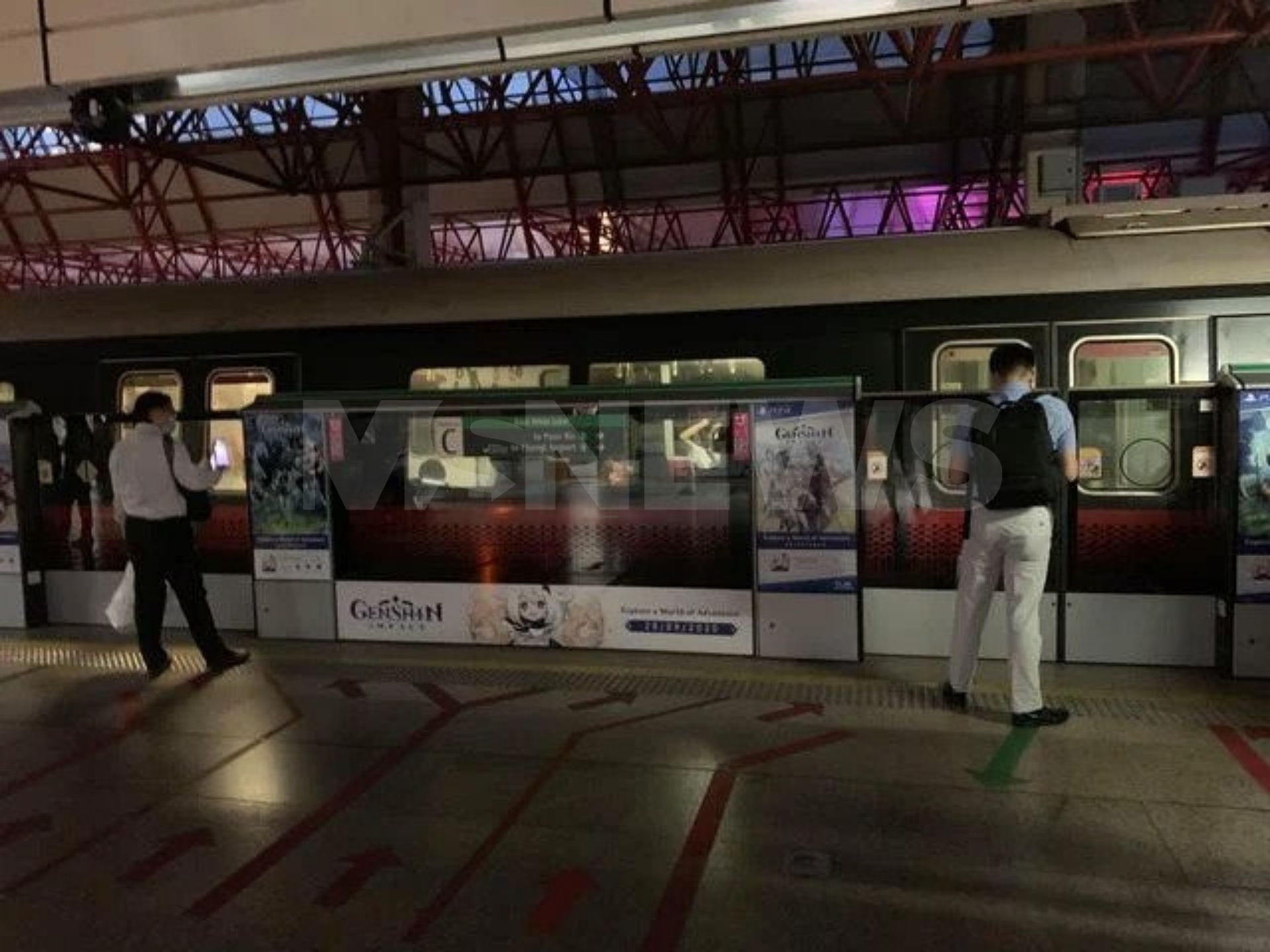 Train service from Woodlands to Jurong East on the North-South Line (NSL) and Queenstown to Gul Circle on the East-West Line (EWL) was disrupted.

Commuters may have wondered why the initial disruption was to the NSL and EWL, but the Circle Line was also affected later on.

Well, apparently staff tried to rectify the situation, but instead caused it to become worse, spreading the disruption to the Circle Line instead.

An attempt was made to draw power from the Buona Vista Intake (BVI) substation, so that the NSEWL could have its power back.

However, the fault wasn’t isolated first when the attempt was made.

Thus, instead of drawing power from the BVI, a disruption to the power supply resulted.

As the BVI also serves the Circle Line, its power ended up being cut off also.

This led to train service from Harbourfront to Serangoon being disrupted.

Apologising for the disruption, SMRT said the faulty part of the circuit breaker had been replaced.

Also, the insulation fault, which kicked off the whole series of events in the first place, has been identified and isolated — which is what the circuit breaker should’ve done.

SMRT and the Land Transport Authority (LTA) will investigate why a “premature failure” occurred in these components.

They will also work with the suppliers of these parts — the equipment manufacturers.

For those commuters trapped in darkness last night, or crowded on the bridging bus services, the explanation might be cold comfort.

Especially since during the ‘Circuit Breaker’ period, when there were fewer commuters, we were advised to not to crowd on public transport.

Transport Minister Ong Ye Kung has apologised, saying that staff would be on stand-by on Thursday (15 Oct) to ensure students get to their exam centres on time.

The trains are running smoothly now, and let’s hope they’ll do so for a long time more.