57-Year-Old Thomson Road Building To Be Demolished For Expressway, Residents Will Get Compensation 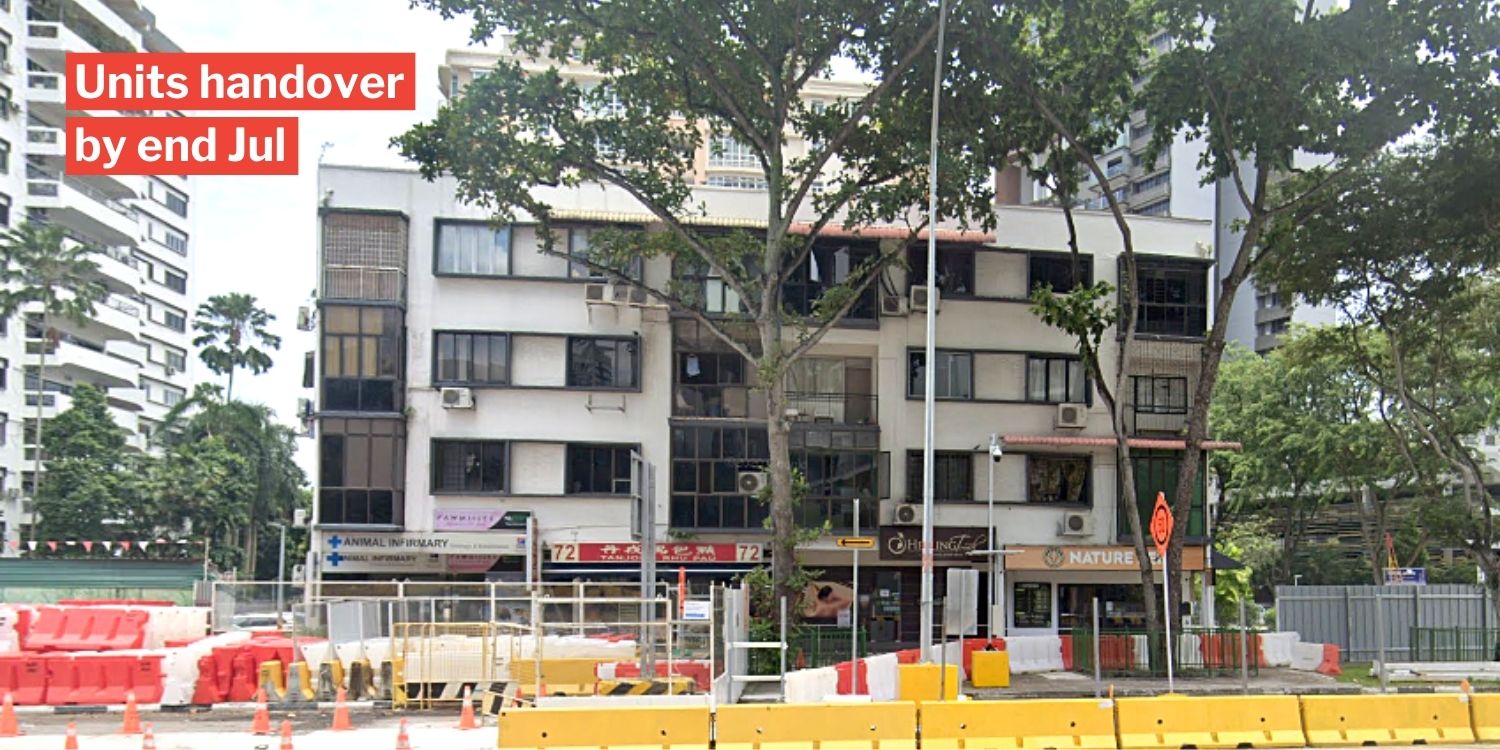 Residents were informed on Friday (16 Apr).

Constructions always seem to be underway in Singapore, as transport networks are made more convenient for commuters.

But more often than not, convenience comes at a price.

To give way to the construction of the North-South Corridor (NSC), a 57-year-old building on Thomson Road will be torn down. 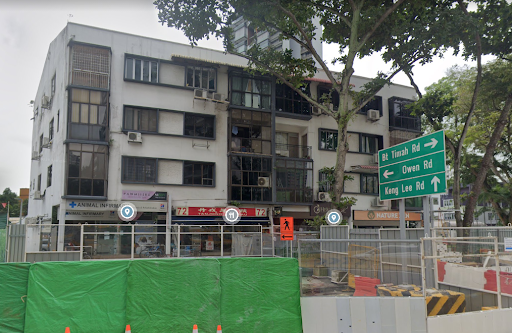 Owners of its 16 units – 12 residential and 4 commercial – will receive compensation based on the land’s market value.

In turn, they will need to surrender the property to the Government by Jul 2021.

On Friday (16 Apr), the Land Transport Authority (LTA) announced the move in a joint media release.

Essentially, the 4-storey building at 68 to 74 Thomson Road is only 6m away from the excavation works for the upcoming NSC.

As such, LTA initially assessed that the building’s foundation needs strengthening to withstand the excavation.

However, after detailed tests, it concluded that the building’s concrete isn’t strong enough to allow safe strengthening works.

The Building and Construction Authority (BCA)’s independent inspection of the building came to the same conclusion.

Therefore, the building has to go for the construction of NSC to proceed.

According to TODAY Online, residents only learned about the acquisition on Friday morning (16 Apr).

The news came as a shock, even though all occupants had moved out of the building by Feb 2021 for their safety.

Apparently, they’d thought that the move was temporary, allowing strengthening works to take place inside the building.

However, they have now until the end of Jul 2021 to hand over the units to the Singapore Land Authority (SLA), reports The Straits Times. 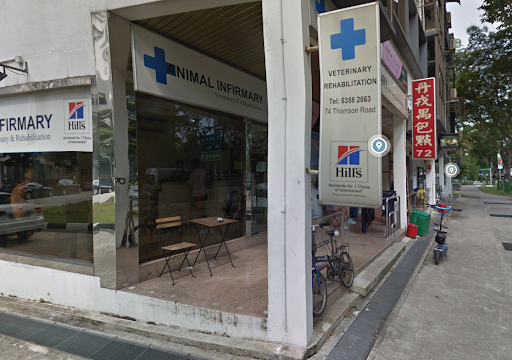 The demolition will ensue by the end of 2021.

As a result of the government’s land acquisition, owners will receive compensation based on the land’s market rates on 16 Apr.

However, the SLA and LTA will assist the affected owners through the acquisition process.

MS News understands that some of the ground-level commercial units have relocated since February.

Hope relocation process has been smooth

Processes of relocation and surrendering one’s property must not have been easy for the owners and tenants of the building.

Hopefully, with the authorities’ help, they can have a smoother journey easing in to their new premises after this.