Tiong Bahru: Pre-War Housing Estate Dating Back To The 1920s

Many wouldn’t be able to tell you about the rich history that belies its snaking rows of hipster cafes and eateries.

Commercialisation of Tiong Bahru estate has been a longstanding point of contention between residents and business owners.

Due to its proximity to the CBD area, rental prices have skyrocketed with the inclusion of popular eateries in the vicinity of older flats.

Here’s what Tiong Bahru was before it gained its new reputation — a kampung slum, the site of Singapore’s largest fire, a cemetery & a “den of beauties” housing rich men’s mistresses.

Tiong Bahru’s name is a conglomeration of two terms — “Tiong” which means “to die” or “in the end” in Hokkien, and “bahru” which means “new” in Malay.

Locals called the area “Tiong Bahru” as it was a relatively new cemetery developed by the government for Cantonese and Hakka communities.

Back in 1859, Tiong Bahru burial ground was established, according to early colonial records. 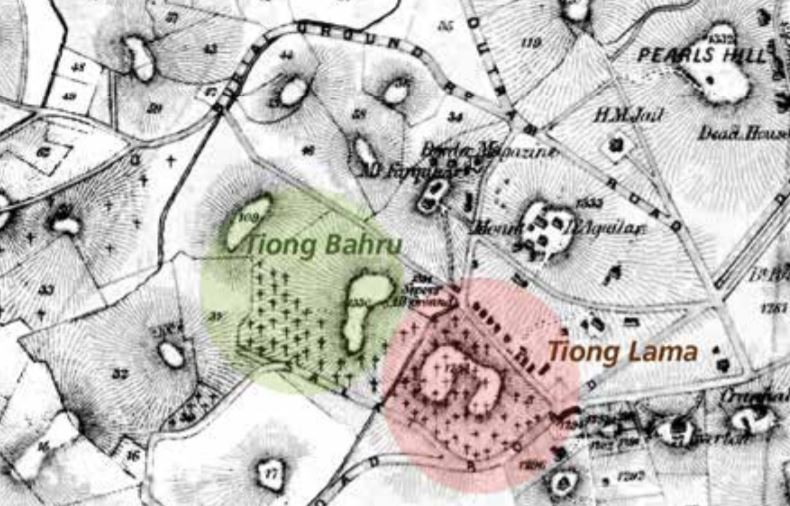 Maps reveal that the area was hilly, with Pearl’s Hill, Mt Farquhar and Mt D’Anguilla as high landmarks.

The rest of the land comprised of swamps and lowlands, some of which were used by farmers to cultivate crops.

With the relocation of the General Hospital in 1882, settlers began flocking to Tiong Bahru to form Kampung Tiong Bahru by the 1920s.

But overcrowding and poor sanitation marred the rapid growth of the squatter villages — in turn, posing hygiene threats to the hospital.

By 1925, the British established the Singapore Improvement Trust (SIT) to build a functional drainage system and 900 houses.

Over 2,000 squatters were offered SIT flats at Alexandra Road, as land acquisition gained steam in 1928.

As for otherworldly residents of graves, they were exhumed and moved to Bukit Brown cemetery.

Hills were levelled and used to fill the swamps, as roads were paved and named after philanthropists.

Many of these road names remain today, in remembrance of our pioneers’ contributions — including Khoo Tiong Poh, Koh Eng Hoon and Seah Eu Chin.

SIT tried desperately to sell the site to private developers, but none saw the potential for the area.

So in 1936, SIT decided to build up the estate by themselves.

Block 55 was the first block of SIT flats ready, with 28 units and 4 shops. 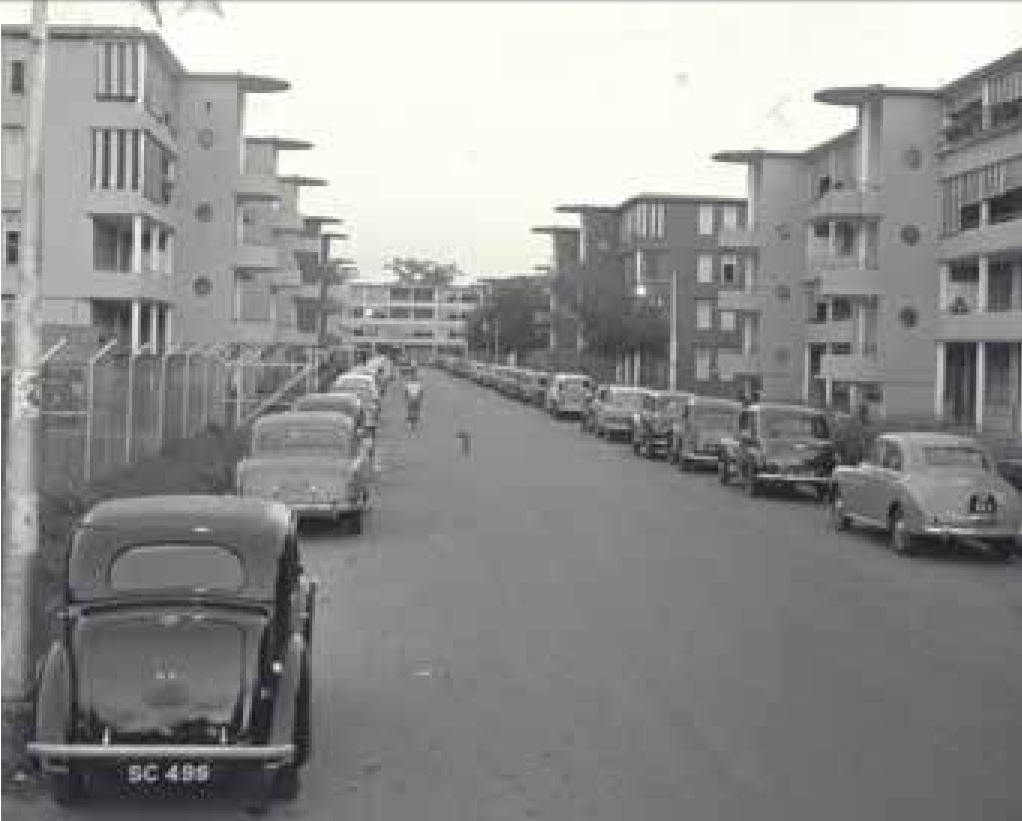 By 1941, Tiong Bahru was home to close to 800 flats and 6,000 residents. However, as monthly rental prices were a whopping $25, they were considered too high-SES for most common folk. 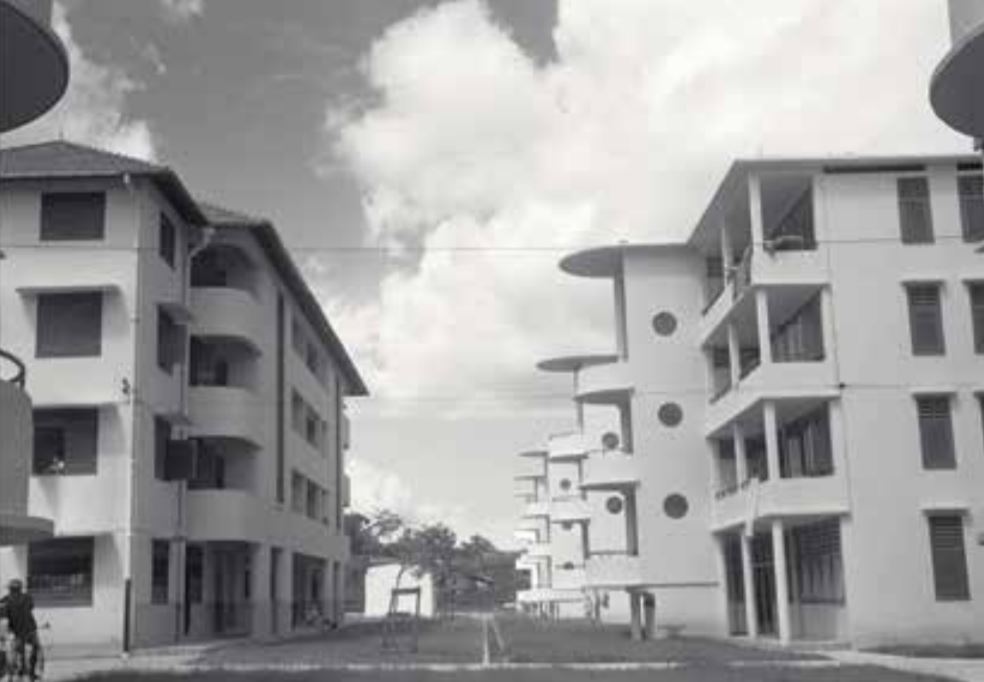 Due to the high costs of flats, Crazy Rich Asian men commonly kept their second homes stashed away in Tiong Bahru.

The estate’s proximity to Great World Amusement Park also drew cabaret dancers and ‘pippa girls’ (aka prostitutes) as inhabitants of the flats with their ‘majies’ or minders.

8. Tapioca and yam plantations for the Japanese (1945)

During the Japanese Occupation, Tiong Bahru’s roads and buildings were destroyed, and the area was used to cultivate tapioca and yam. 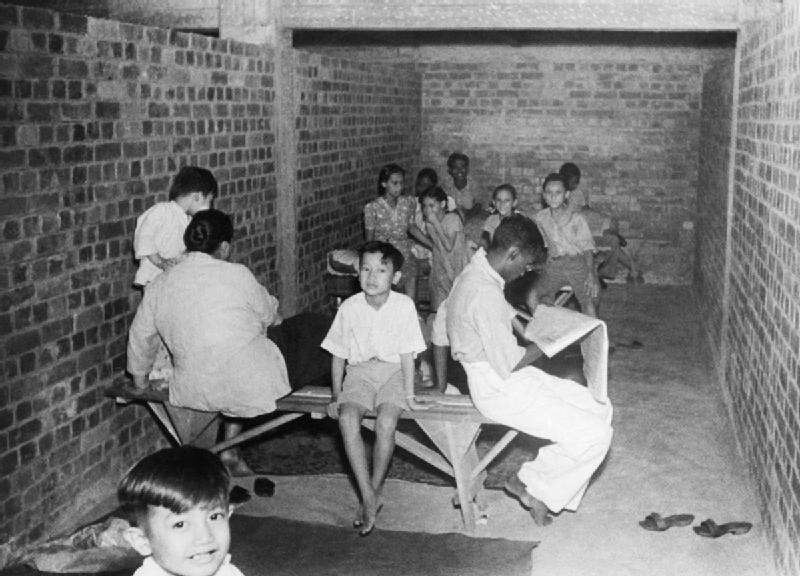 A new wave of 1,258 post-war flats were added to the north of the estate.

Built with an “open development” concept, they were surrounded by open spaces and connected by footpaths from Seng Poh Road towards Tiong Bahru Road and Boon Tiong Road. 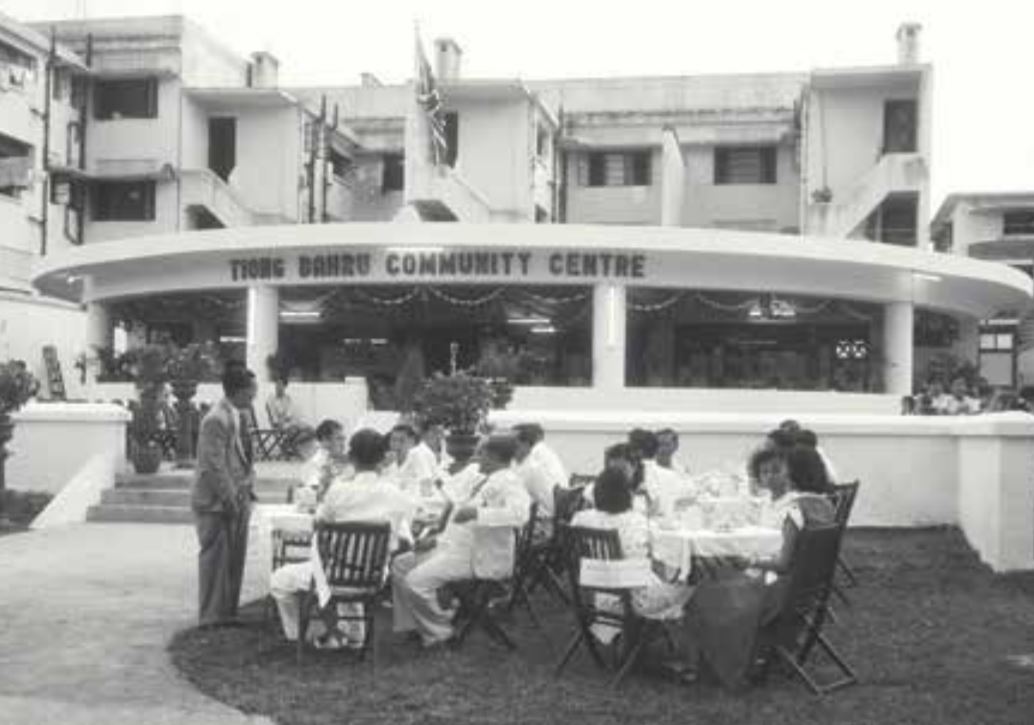 Middle-class families began moving into the estate, and Tiong Bahru was the first to enjoy a community centre and polyclinic.

PAP’s victory in 1959 saw British-run SIT replaced with the Housing and Development Board (HDB) we know today.

HDB sought to redevelop the post-war estate in just 5 years, to build 10,000 low-cost flats for Singaporeans — 900 of which were in Tiong Bahru.

In Mar 1965, Minister for National Development Lim Kim San announced that all pre-war Tiong Bahru flats would be sold.

Fires were a major concern for residents with frequent deadly incidents.

But none of these incidents were as bad as what came next.

This was Singapore’s worst fire, the Bukit Ho Swee fire.

Public housing units in Tiong Bahru are among – if not the oldest – flats in Singapore to date. 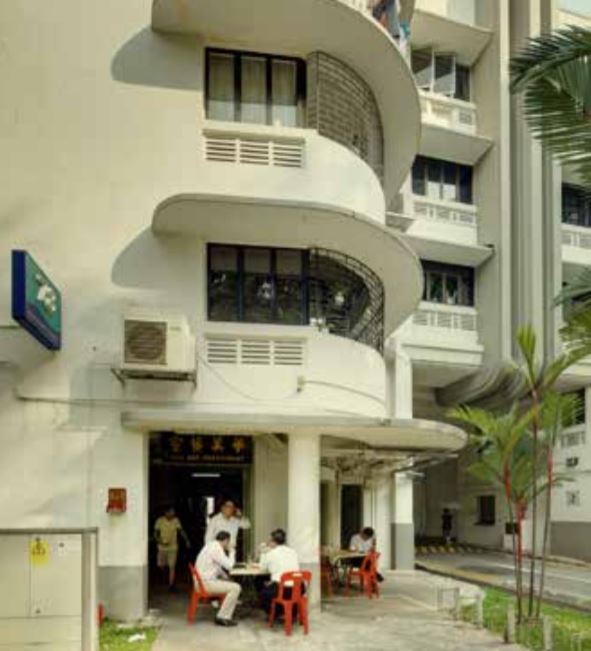 But it wasn’t till the 90s that the greying estate was recognised for its rich cultural value, and calls for preservation began.

Architectural geeks will be interested to know that the layout of the estate included 4-storey flats circling a common area with a hawker centre, wet market, coffee shops and Chinese temple.

Famous chwee kuey and the Tiong Bahru Bao stall were among the hawker favourites. And the Block 53 bird-singing corner even attracted tourists in its heyday.

More recently, Tiong Bahru market was given a $17 million makeover, while some pre-war flats have been granted “conservation status”.

What’s next for Tiong Bahru?

Now home to snaking lanes of millennial haunts and hipster joints, many worry that the cultural significance of the Tiong Bahru estate will soon be forgotten.

We hope a compromise can be struck — by ensuring that history is preserved, while optimising land space for generations to come. 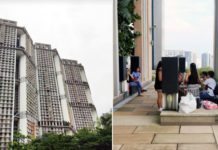 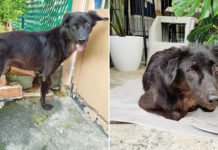