Veera Reunites With His P4 Teacher Mrs Chee After 46 Years, Thanks To NDP 2018

Who says real life can’t be sweeter than reel life?

Singaporeans who tuned in to this year’s NDP will remember the poignant tale of Veera, a poor student who couldn’t afford a bag for school. 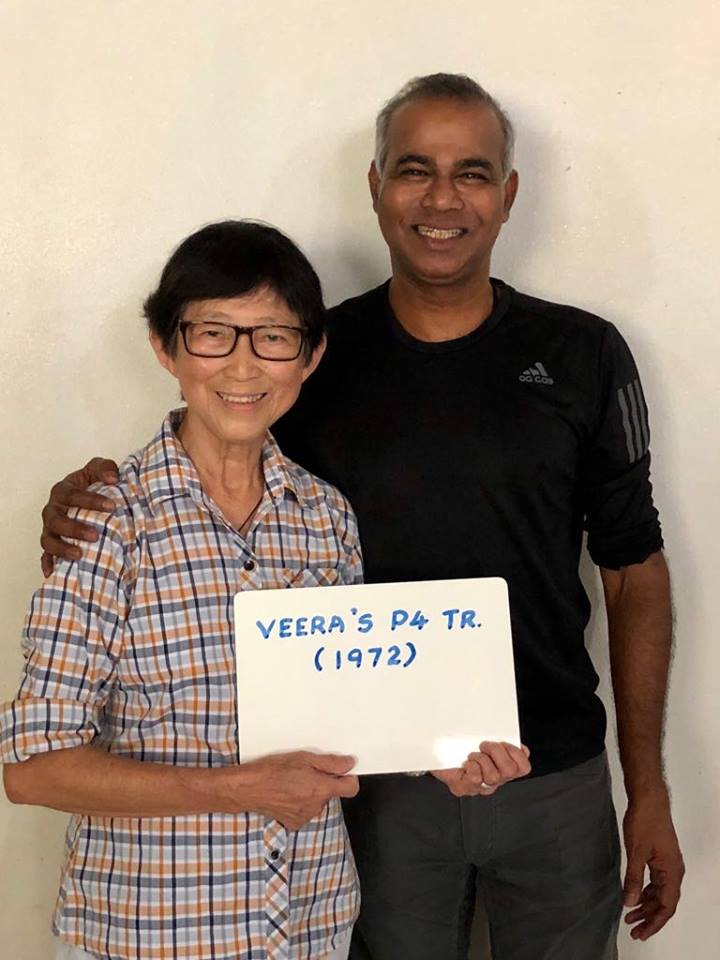 We’re pleased to report that Mr Veera Sekaran has now met with his benefactor — Mrs Chee, after 46 years apart.

Guess what! Found my Teacher, Mrs. Chee!! Met her this morning. 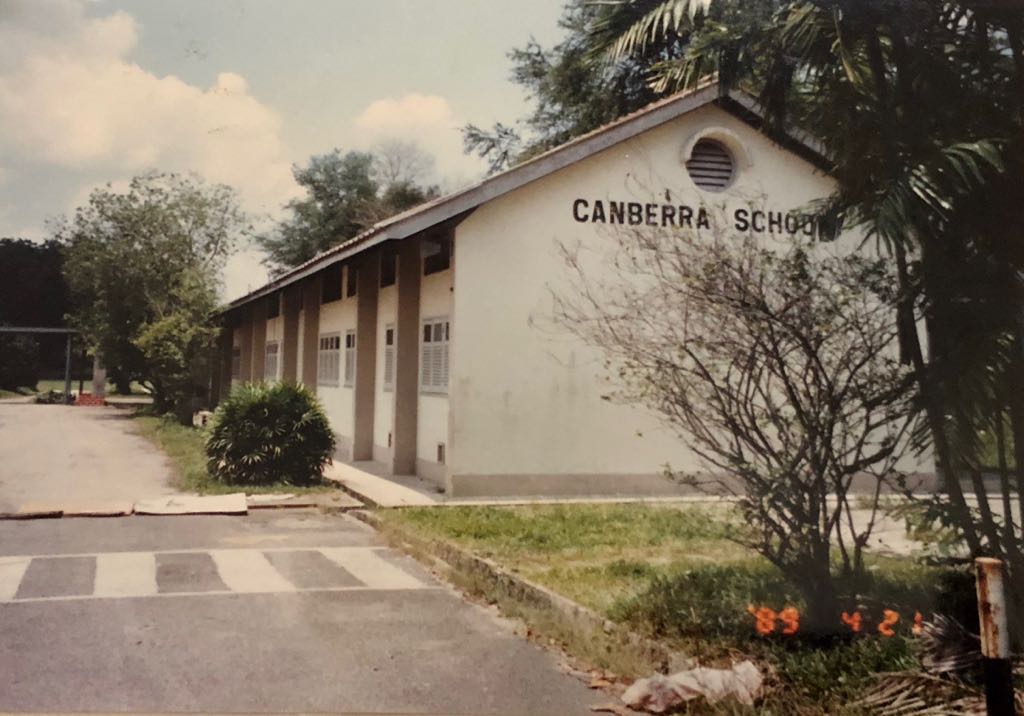 The last time he had seen her, was after completing PSLE in 1972 at Canberra Primary.

Everyone gave a little more

His teacher and classmates had chipped in to buy a new school bag for him — complete with a brand new stationery and textbooks. 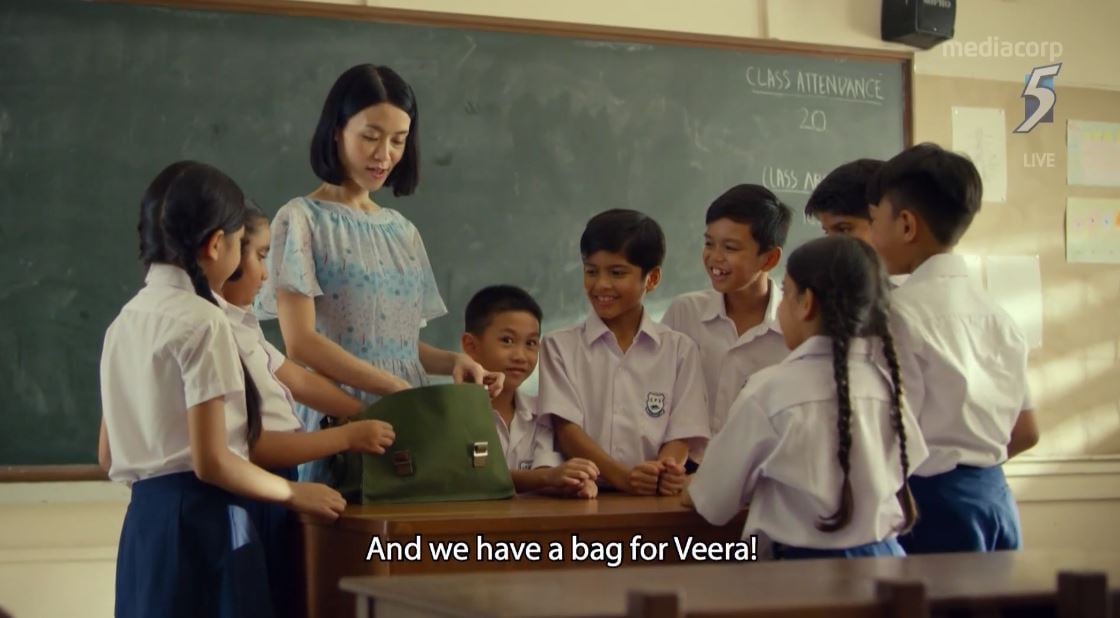 Veera says in retrospect, this renewed his faith in humanity and made a “big difference in his life”. 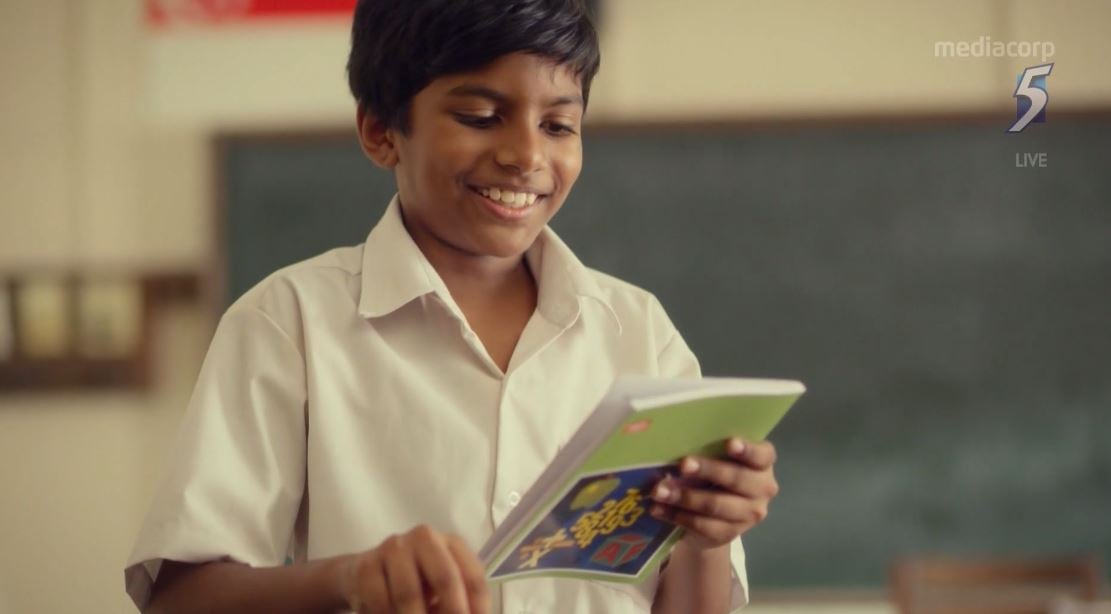 He had been “very touched by her kindness” and continued to treasure the gifts, even as precious memories.

Recognising her even with short hair

The teacher-student duo met at 75-year-old Mrs Chee’s home in Yio Chu Kang, thanks to her daughter who made the arrangements. 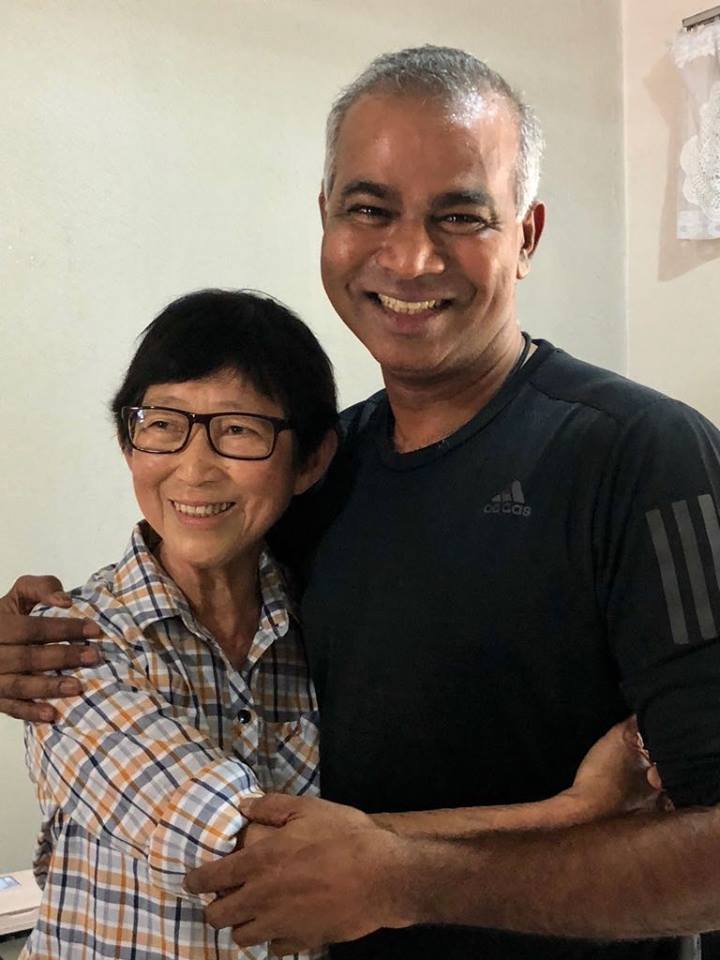 Veera came to the meeting armed with “orchids and fruits” to present to Mrs Chee during the visit.

Cue the happy tears for a long-awaited reunion.

A small act of kindness goes a long way

Mrs Chee didn’t quite remember putting her version of an NDP fun pack together for Veera,

Children then were all quite poor. At first, I thought he might have gotten the wrong person.

As Veera recalled Mrs Chee’s long and straight hairstyle in the 70s, he also “took a while” to get used to her short hair now. 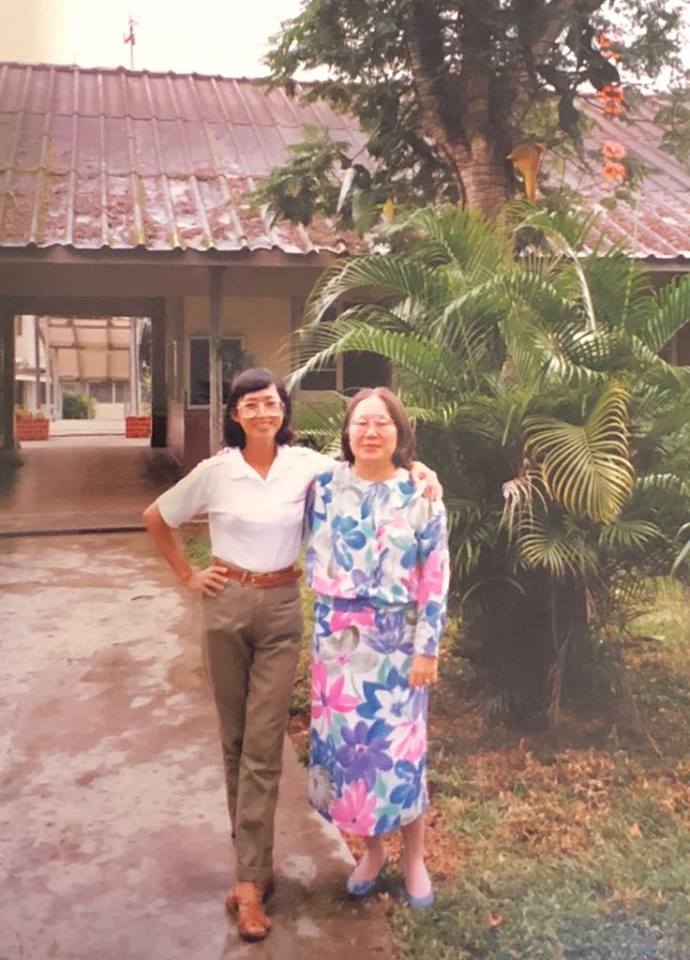 But upon viewing nostalgic photos taken at Canberra Primary, he knew it was her.

They caught up for an hour, as Mrs Chee shared she had retired from teaching in 2001, Huamin Primary School being her last.

Veera had lost his father at the tender age of 5, and his mother single-handedly raised him and his 8 other siblings.

After graduating with a degree in Botany from NUS, Veera founded Greenology to pass on the kindness he received.

Veera also gives back regularly to our society, buying food for the elderly and helping children with special needs.

Mrs Chee’s reunion with Veera will definitely inspire us to seek out our benefactors to thank them.

We should also continue to help others in need, in the littlest of ways.

After all, you’ll never know when your small act of kindness, will change a person’s life forever.