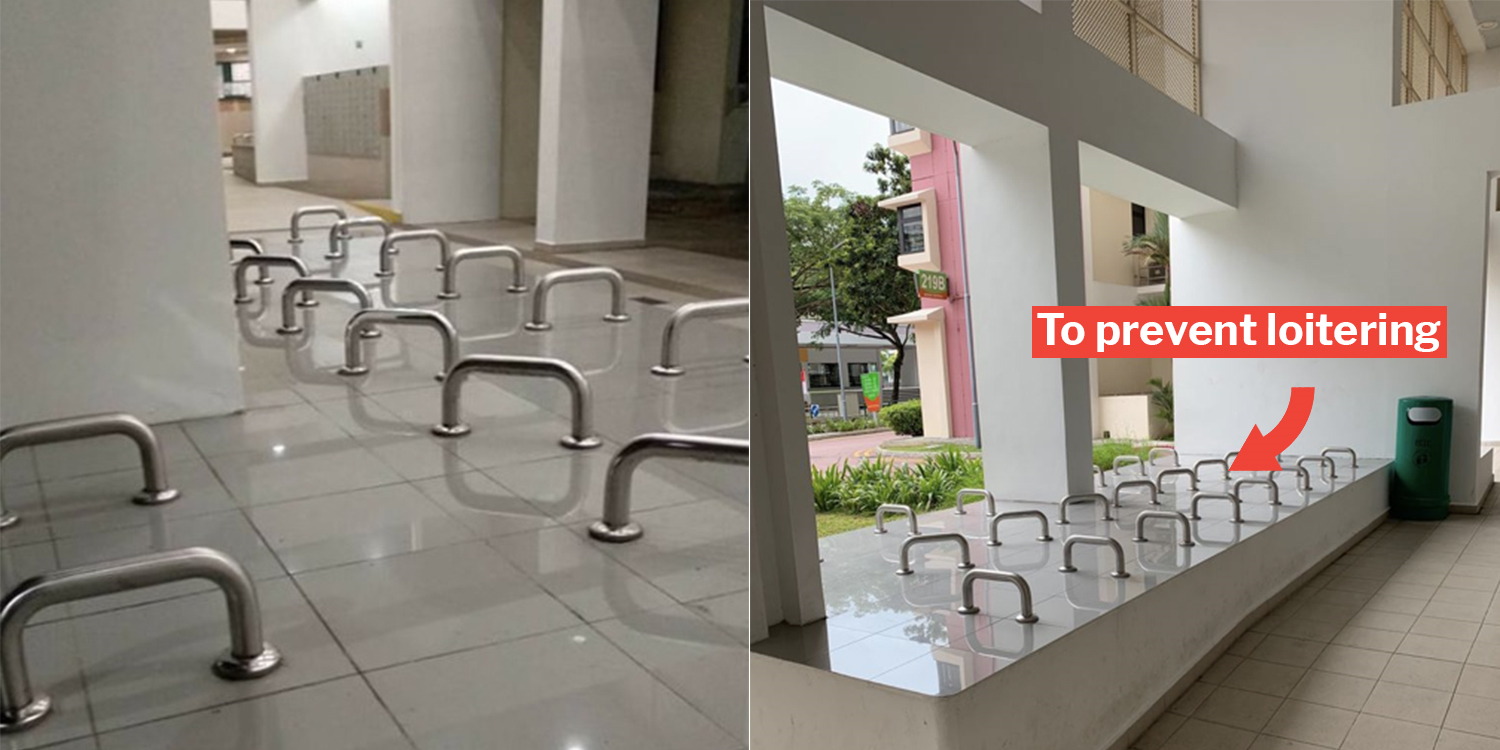 There's another 'angle' to every story.

A picture has been circulating on Reddit showing metal bars supposedly mounted onto the floor of a void deck at Bedok North HDB. Taking the picture as it is, netizens speculated that the bars are to discourage PMD riders from F1-racing down void decks. 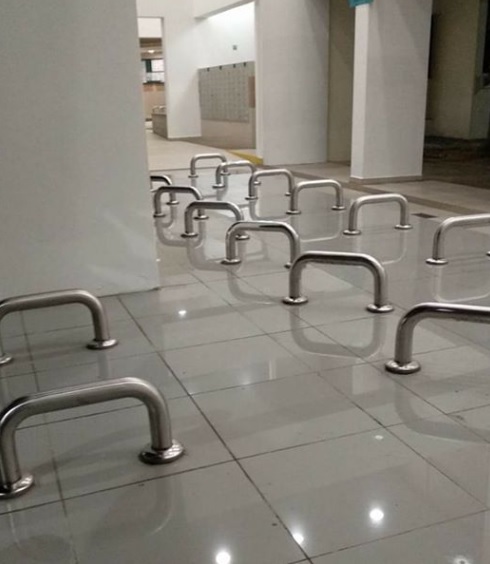 But it turns out, the photo was taken from a misleading angle — that isn’t actually floor but a bench, according to Black Dot Research.

To make sure they were right, Black Dot Research went down to the place to have a look themselves.

Here’s a photo taken from the exact same angle as the one posted onto Reddit. The man sitting onto clearly indicates that it’s a raised platform, not the floor. Here’s another more enlightening angle of the bench. 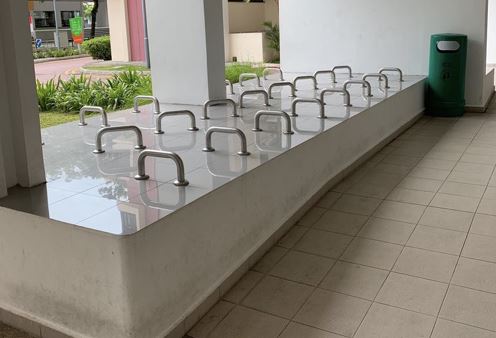 Metal bars to deter people from sleeping there

Even before the speculations were disproved, there were already others that guessed that it was a bench.

One netizen wrote that the metal bars are to deter people from sleeping on the bench.

Another netizen even spotted a bench divider that shows it’s merely a long bench. 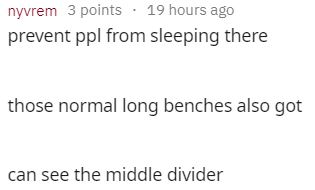 The Town Council later confirmed that it was indeed to deter people from sleeping on benches. It also discourages people from loitering in the area at night.

Don’t believe everything you see on the internet

The picture could be taken to mislead the public into starting a conversation about the use of PMDs in the void deck.

Although it’s an important issue to discuss, this is probably not the best way to start a conversation.

Thankfully, observant netizens were quick to point out the misleading photos. This just teaches us to not believe everything we see on the internet.