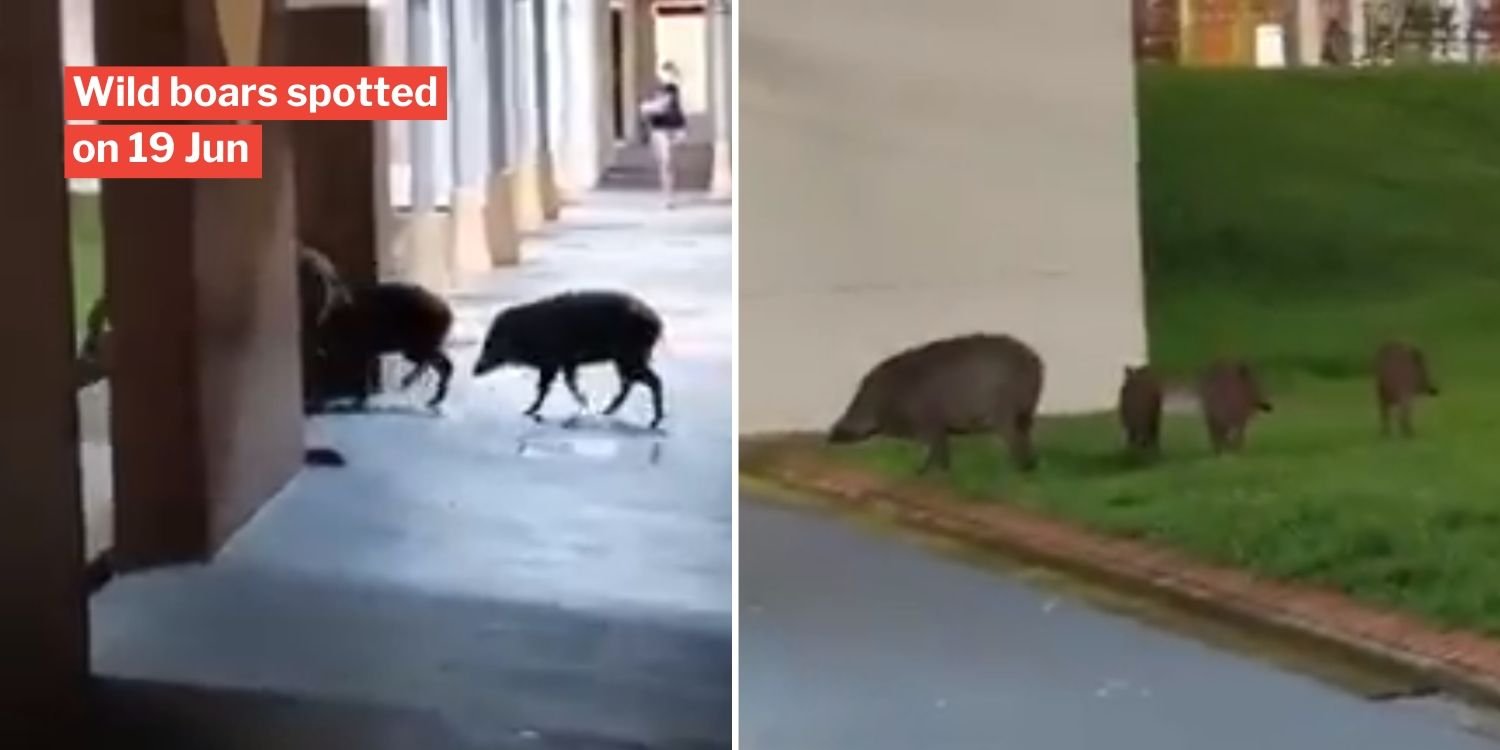 The excitement of finally being able to socialise has seen crowds of people in various public spaces. In some instances, some of them even flouted safe distancing rules.

Perhaps this family of wild boars at a Bukit Panjang HDB void deck can show us the right way to gather as Covid-19 concerns continue to swirl.

Keeping to no more than 5 members, they’re quite amusingly setting the best example for all of us to follow.

While the rest of us were rushing off to malls and food places, other creatures decided to take advantage of the peace and quiet.

Four wild boars in particular appeared at this Bukit Panjang HDB void deck at around 7.50-8.10pm on 18 Jun.

A netizen, Ms Tan, happened to chance upon the scene while with her sister and they decided to film the wild boars in action.

Like any Singaporean walking around a neighbourhood, the wild boars coolly strolled past people, cutting through the void deck to get to the other side. 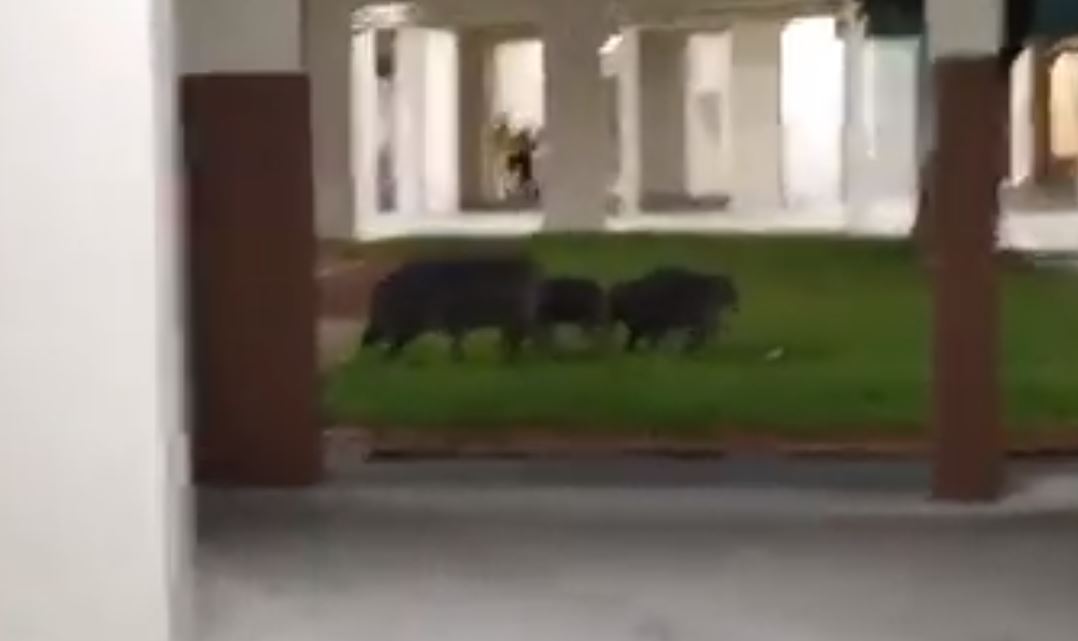 They then spent some time on a grass patch between two blocks, oblivious to the people around them.

Obeyed rule of no more than 5 in a group

The few people around didn’t seem to mind their presence either, judging by the relative quiet in the video.

After all, the family of boars appeared harmless, and rather adorable in a way — almost like any of our families on a night out together. 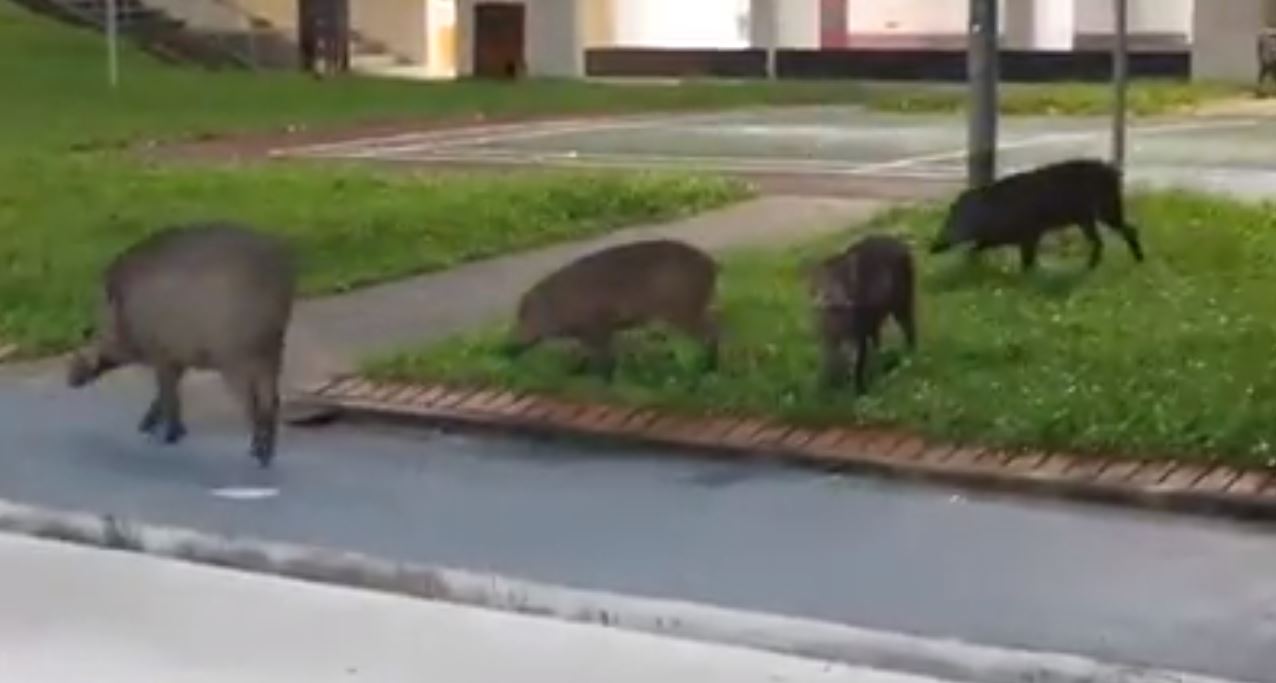 They also kept to the rule of no more than 5 members in a group, which is what the Government has outlined for social gatherings in Phase 2.

Although it’s Phase 2 now, if Bukit Panjang residents are lucky, they may be able to spot these cute boars again.