The General Elections may just be around the corner, but some of us may not be familiar with the politicians who we’re voting for.

One Singaporean aim to change all that.

On Wednesday (11 Dec), a Facebook user named Limonium Sua posted memes to help Singaporeans familiarise themselves with names of “lesser-known MPs”. By that, we think he meant politicians from the Workers’ Party. 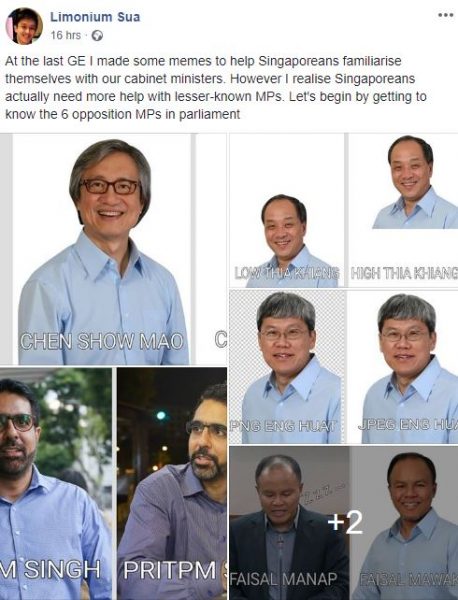 Here are some of our favourites from the meme album.

Chen Show Mao, known for his impressive bilingual skills, is a familiar face for many Singaporeans.

But what happens when he decides to play hide and seek with you? That’s a game you’ll never win. Here’s why. 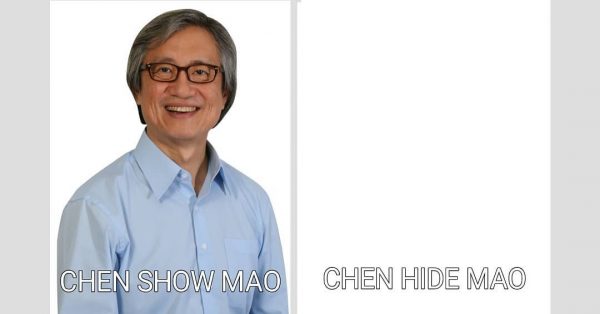 2. Pritam Singh’s name is hard to pronounce at night

Pritam Singh, the Secretary-General of the Workers’ Party is often seen in broad daylight making rounds in his constituency.

But when the sun goes down in the PM, Mr Pritam, like most of us, enjoys a lepak session at a mamak savouring a fragrant cup of Teh O. 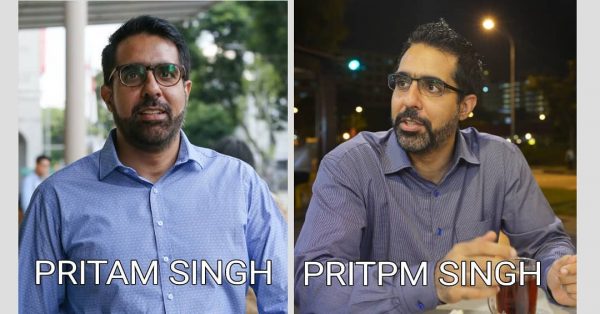 Low Thia Khiang has been the face of the Workers’ Party for almost 2 decades.

He, however, prefers to keep a low profile especially on social media — he doesn’t even have a Facebook account to start with.

But what does he look like in a parallel universe when he decides to take things high? Heh. 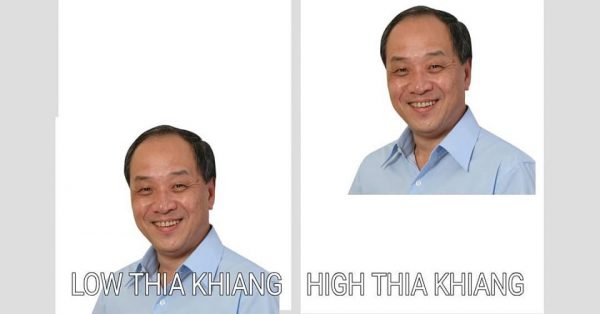 Most of us have to visit a specialised shop to get our passports photos taken.

For Mr Png Eng Huat, it’s rather different. He just converts himself to a .jpeg file, and ta-da, perfecto. 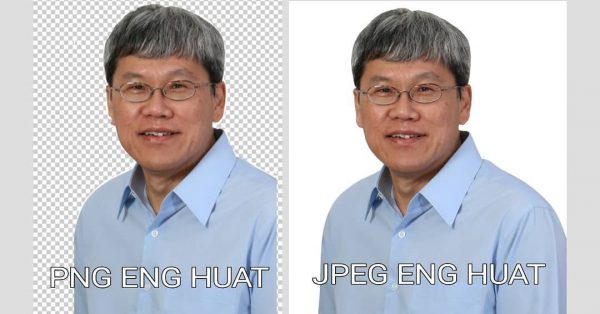 From time to time, we see Facebook posts accusing politicians of having a shut-eye in parliament. Mr Faisal Manap, fortunately, isn’t one who gets called out.

Perhaps that was what inspired Limonium to have a go at picturing how he’d look like having a nap. 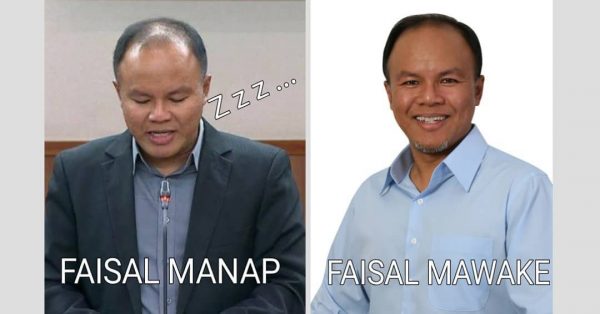 Ms Sylvia Lim, like many Singaporeans, loves to eat and drink.

She, however, prefers to lim more than jiak, if her expressions are anything to go by. 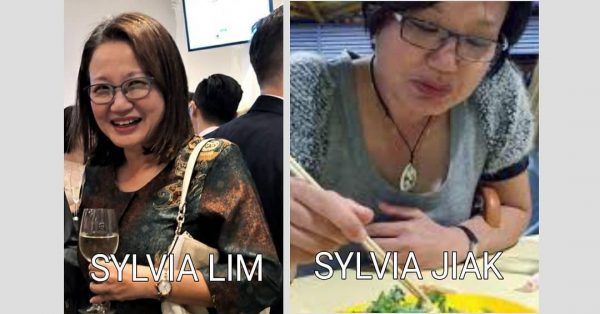 Made memes about ministers’ names in 2015

This isn’t the first time Liminium posted memes about politicians’ names. He also did something similar prior to the 2015 elections on our ministers.

Here are some of his best: 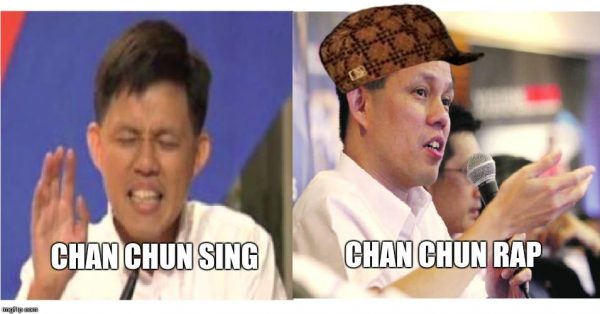 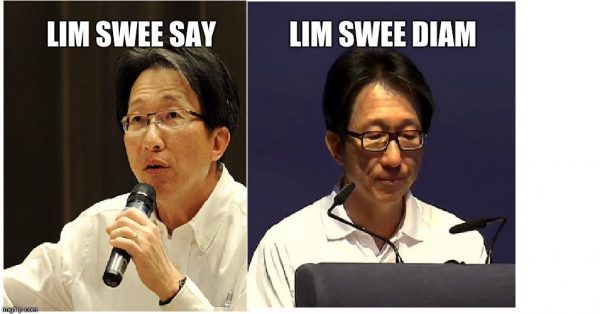 We hope Limoniu’s Workers’ Party memes have not only cracked you up but also helped to familiarise yourself with who they are.

Can you think of any puns or memes abbout our politicians’ names? Share your ideas in the comments below!