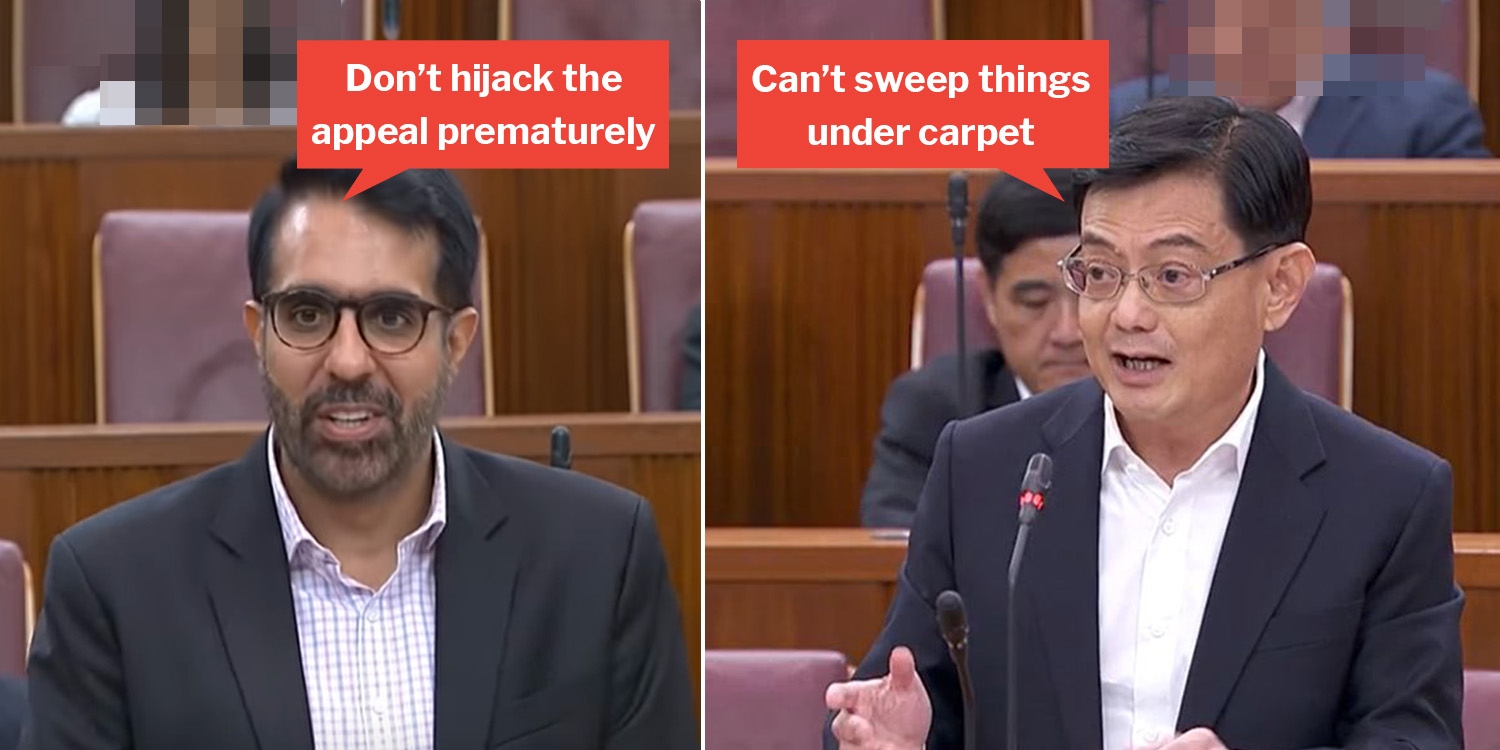 DPM Heng asks Workers' Party to "put its own house in order".

The Workers’ Party trio found themselves under scrutiny in parliament on Tuesday (5 Nov), after a recent court ruling found them guilty for millions in ‘improper payments’, accumulated in running their town council.

A motion to call for a financial recuse for Aljunied Members of Parliament (MPs) Ms Sylvia Lim and Mr Low Thia Khiang, was raised and passed in parliament on Tuesday (5 Nov).

This means that they’ll be excluded from all financial obligations regarding the running of Aljunied-Hougang Town Council (AHTC). 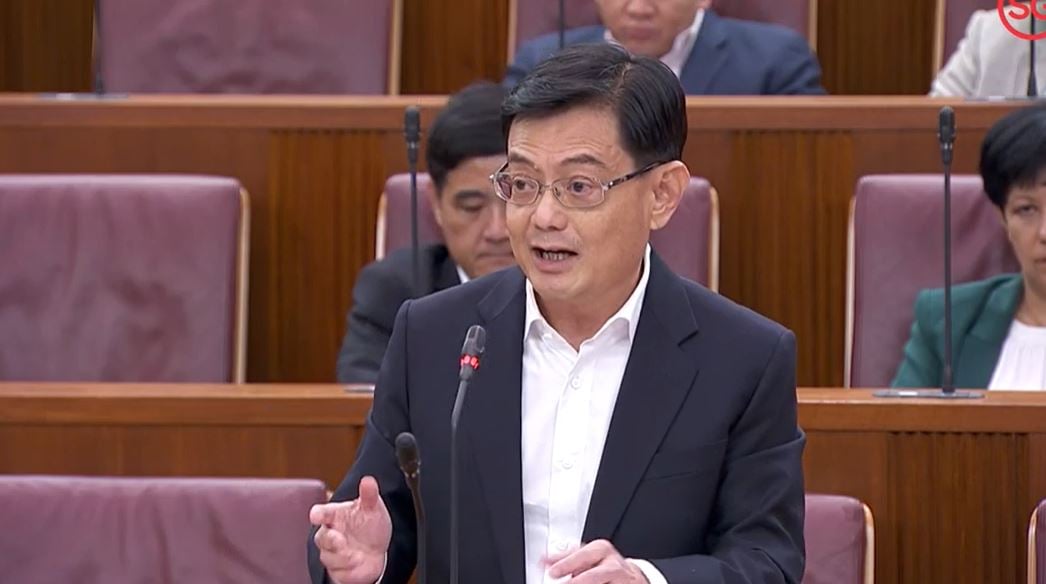 Here’s a breakdown of the intense 4-hour debate that ensued, before the motion by Deputy Prime Minister (DPM) Heng Swee Keat was passed 52 votes to 9 objections, with 2 Nominated MPs (NMPs) abstaining.

Workers’ Party asked to put own house in order

DPM Heng was of the opinion that Workers’ Party continued to “duck, dodge and deny” an internal investigation to “put its own house in order”, even after the AHTC verdict was passed.

Integrity is of the utmost importance in elected officials.

He called on the Workers’ Party to conduct internal investigations regarding Ms Lim & Mr Low’s role in the AHTC finances before the appeal is concluded, or risk being “complicit in the wrongdoing” of its members.

Mr Heng believes that the Workers Party’ trio “wanted their friends to manage the town council”, offering “countless excuses” and “misleading statements” to the public, and that they haven’t been “transparent in their dealings”.

It pains me to move this motion…Mr Low Thia Khiang…is someone for whom I have always had a high regard. But there are important questions of public interest to consider.

DPM Heng concludes by stating that if a politician can’t be trusted to tell the truth, the public can’t trust him or her to put their interests ahead of personal gain.

You may read his speech in full here.

Mr Pritam Singh quickly took to the stand to defend his colleagues, claiming that parliament had been “prematurely hijacked” before their appeal on the court’s verdict was completed. 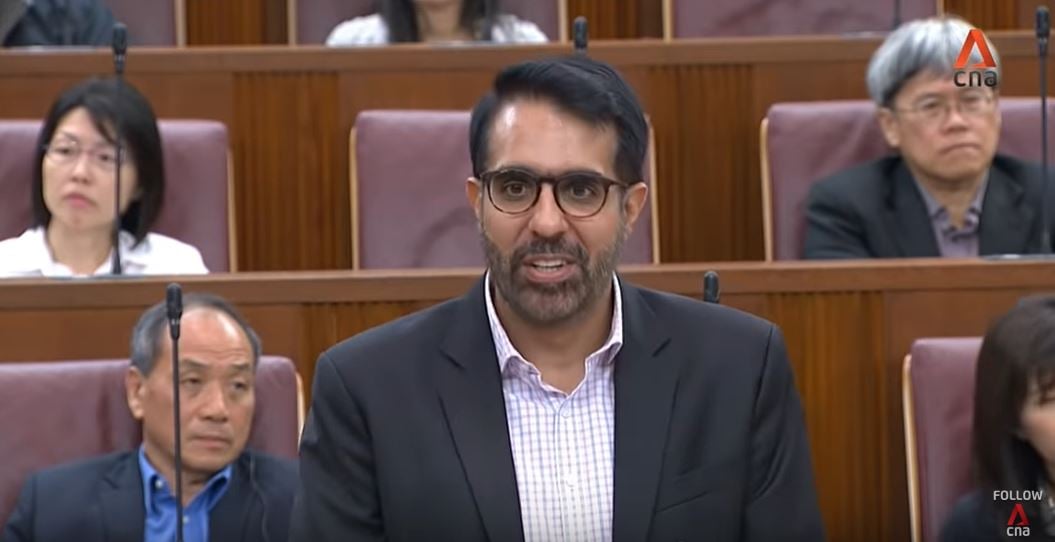 He spoke about the idea of “natural justice”, and that any recusals should only be discussed after the case is concluded.

The WP chief thus asserted that Parliament had been “prematurely hijacked as a substitute for the judicial process”, as it hadn’t been decided if losses were caused to AHTC.

Mr Singh was backed up by Ms Sylvia Lim, who confirmed that the trio would be appealing the judgment as per the legal process.

NMPs Ms Anthea Ong and Mr Walter Theseira were the only 2 to abstain from the vote.

Ms Ong agreed with the idea of ensuring that their leaders upheld a high standard of “integrity and accountability”, but questioned the purpose of the motion. 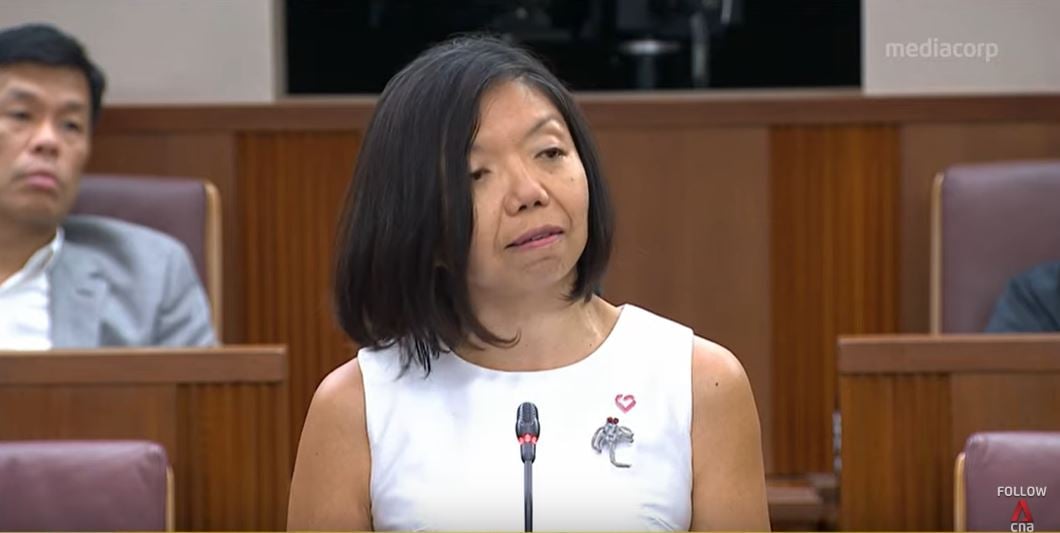 She believed that since the motion had “no legal force when passed”, actions could be taken through the Town Councils Act for AHTC to deal with the WP trio directly.

Thus, Ms Ong felt “uncomfortable” with the notion of debating an ongoing court case for fear of being held in “contempt of court”.

Prof Walter Theseira, on the other hand, could not see evidence in the AHTC trial’s judgment that the 3 WP leaders were motivated by personal gain.

He too felt uncomfortable with the idea, and decided to “abstain from the motion” since there was a clear division.

MP Desmond Lee sought to clarify the 2 NMPs’ concerns by claiming that it was natural for them, and members of the public, to perceive the move through a political lens.

I do not blame the 2 NMPs or members of the public if they may perceive this to have partisanship colours.

Explaining that he expected the WP leaders to file the same motion if the scenario had been reversed, Mr Lee reiterated clearly that the recusal was “not about partisanship”. 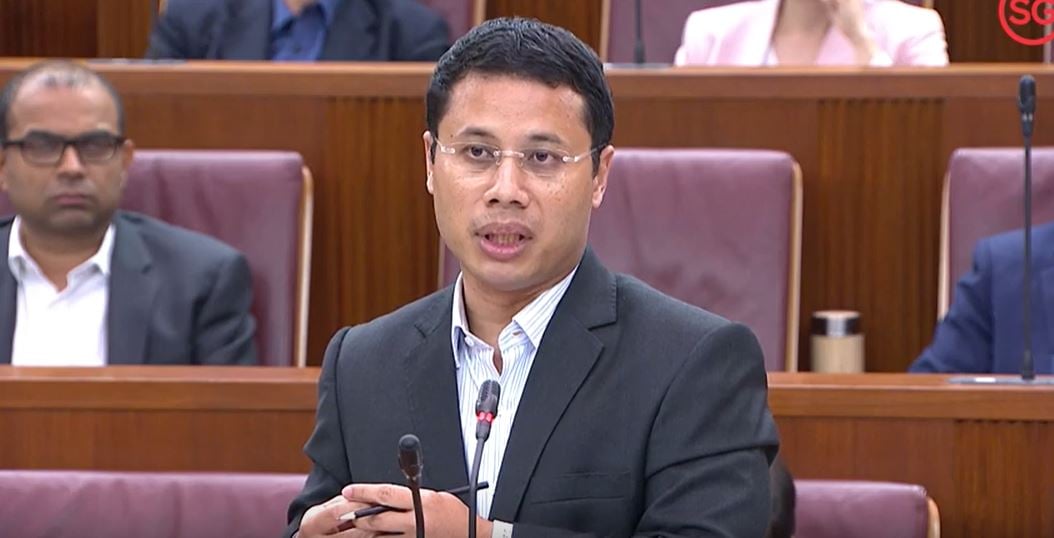 He believed the move was to uphold the moral integrity of all members of parliament, regardless of political affiliations.

To sweep things under the carpet

Now that the motion has been passed, Ms Sylvia Lim and Mr Low Thia Khiang will be expected to recuse themselves from all financial obligations in the running of AHTC. 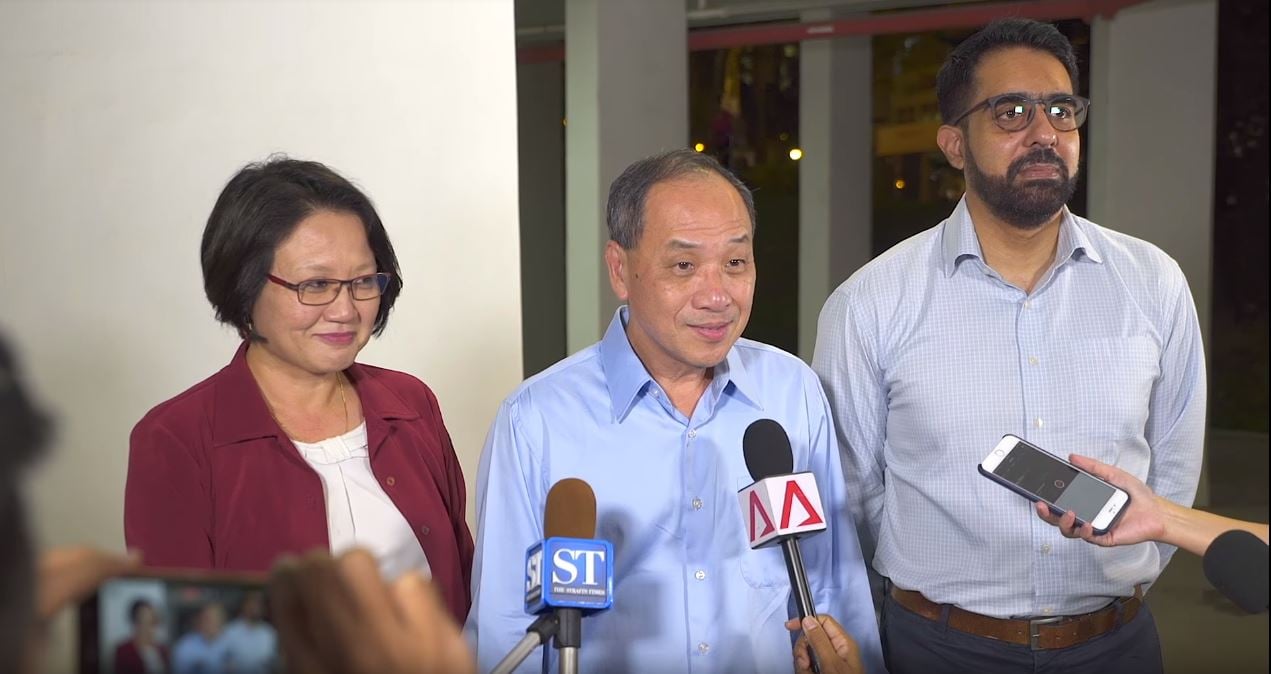 However, the exchanges in parliament has given us ample food for thought.

To quote DPM Heng, do you believe that some matters shouldn’t be swept under the carpet? Or are you with Mr Pritam Singh, who thinks the motion is premature as the Workers’ Party trio’s appeal hasn’t been heard yet.