Worm Moon Graces S’pore On End-Mar, So Bright It Was Still Visible In The Morning 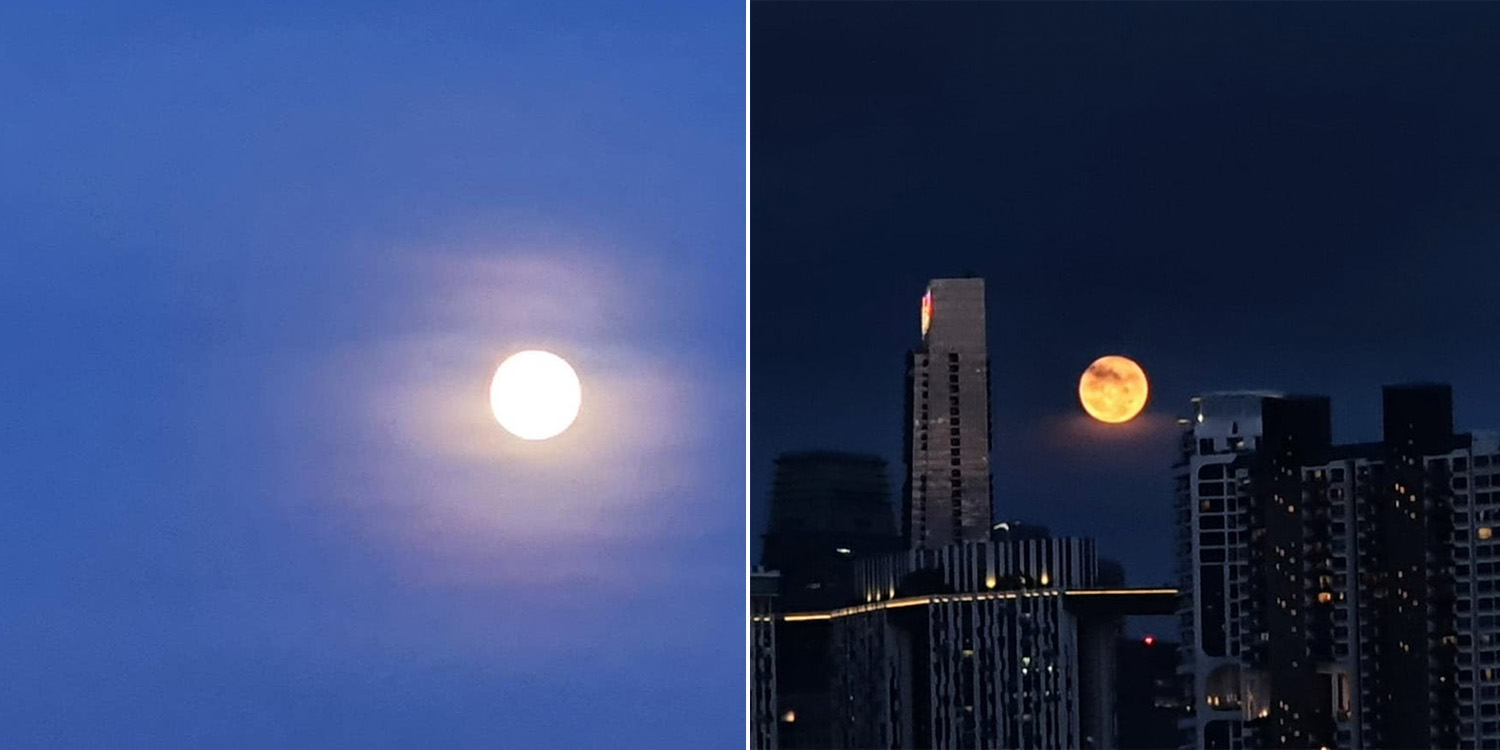 For those who didn't catch it.

Full moons come every roughly 28 days, but some are clearly more special than others. One of these special supermoons is the ‘worm moon’, which has been appearing for the past few days.

The ‘worm moon’, or March moon, is named after the earthworms that emerge from the soil during this time of year.

Many were enthusiastically snapping away at the moon – no pointing, though – and basking in the spectacle.

Scroll on to view some of the pictures if you missed the event in the past few days.

While clouds still filled the night sky, the worm moon shone brightly enough that even the cover couldn’t prevent its majesty. 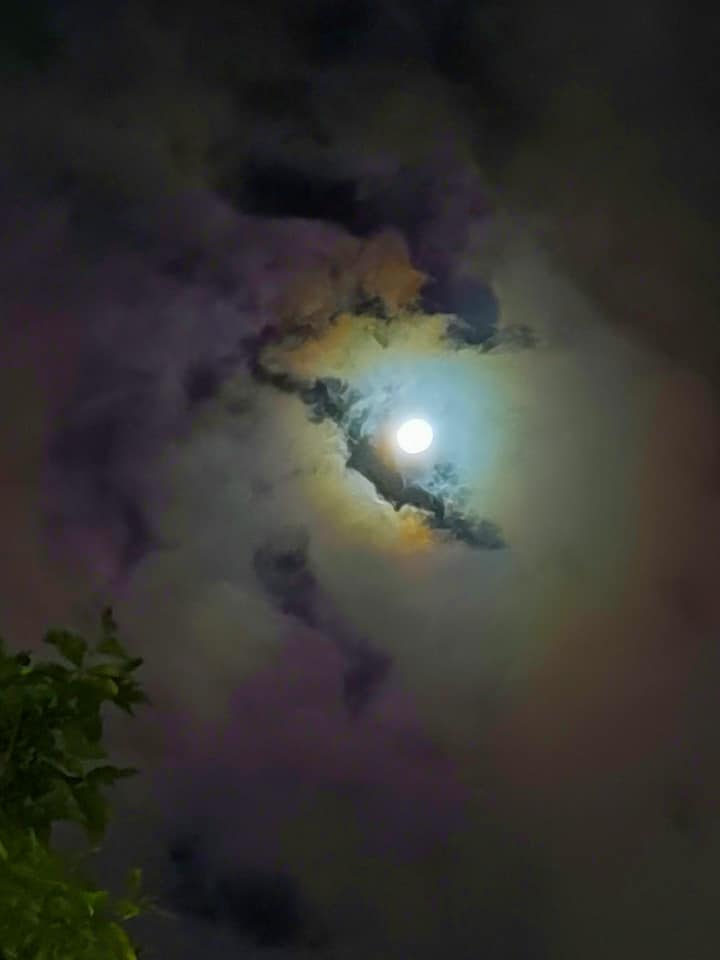 Those perhaps returning from work or out on a date would have spotted the illuminated moon. 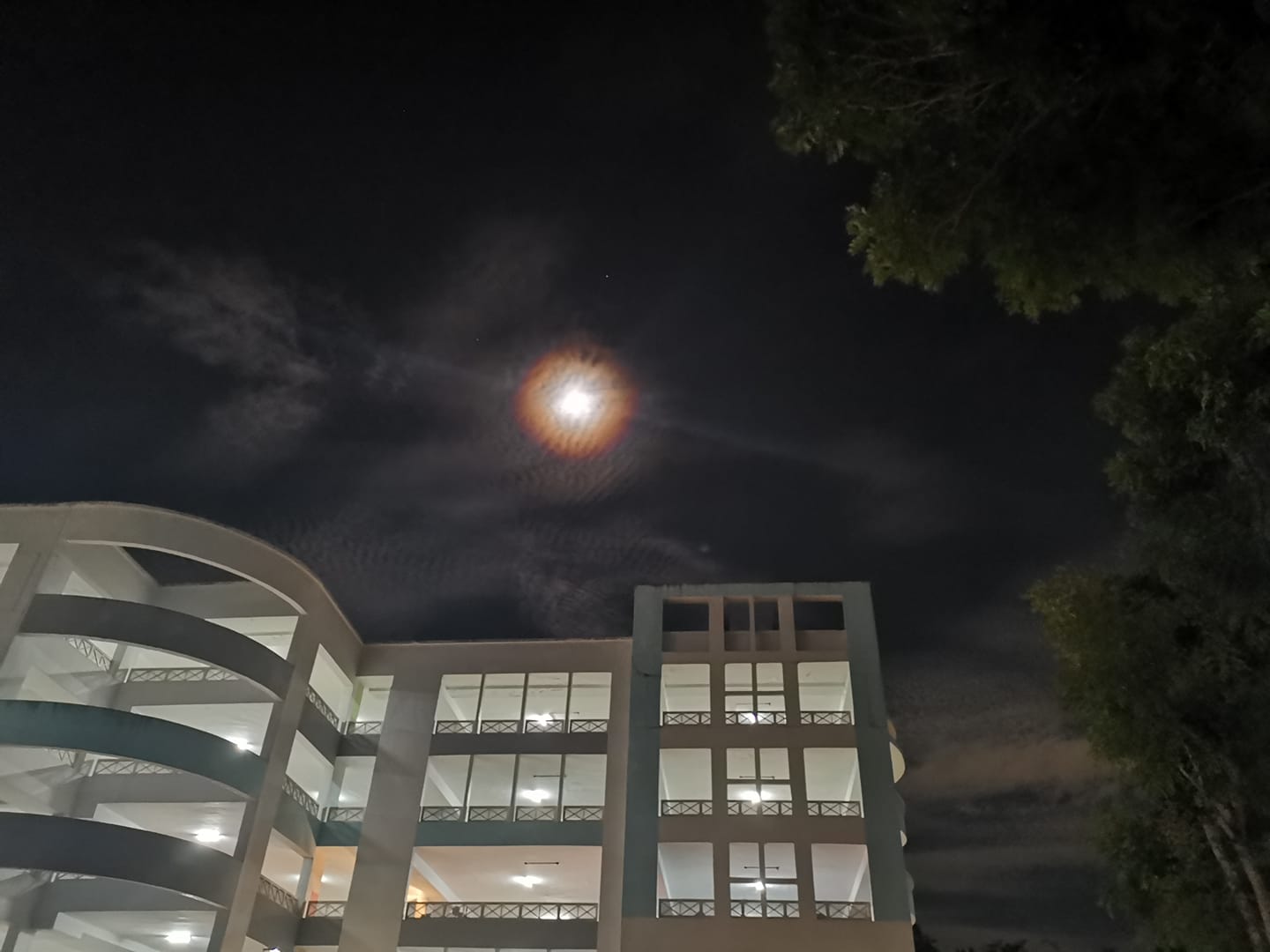 As the evening rush hour loomed, one could see the moon rising up over the expressways. 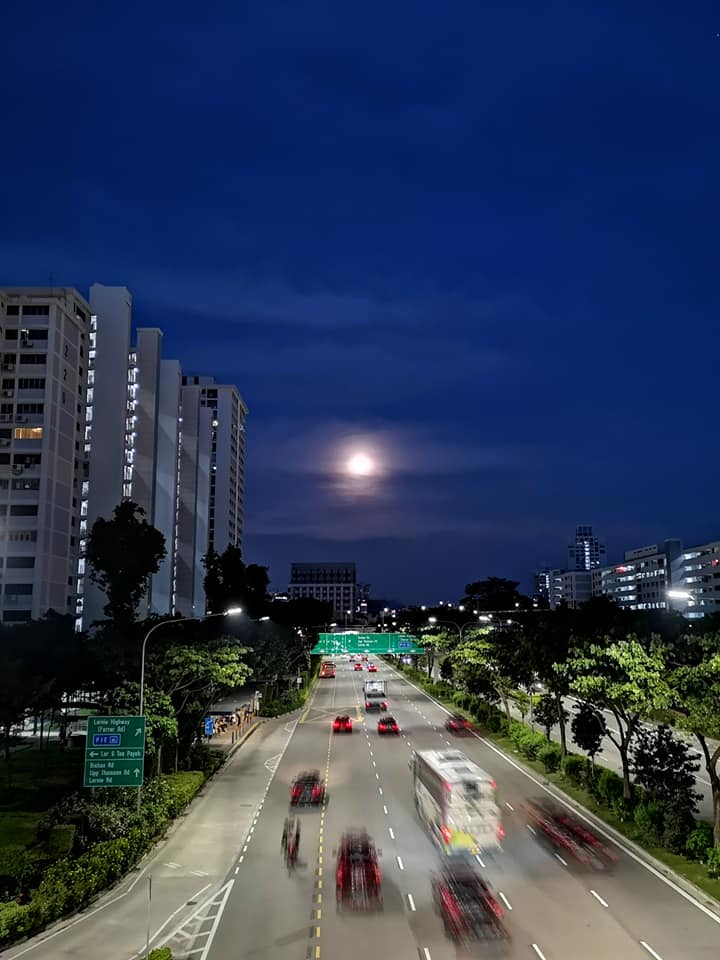 One managed to snap an almost-moonbow too. Although not quite the real deal, we think it’s pretty regardless. One of the shots, taken by a Redditor, captures a bloody period in the moon’s trajectory. 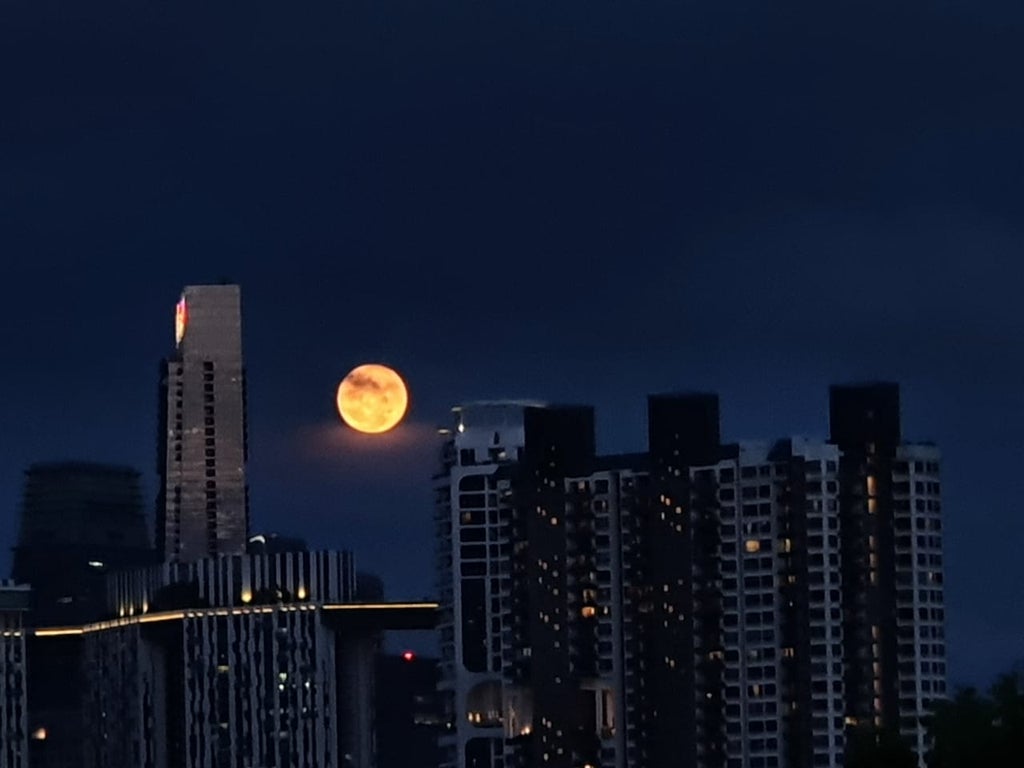 Moon still visible in the morning

Several netizens spotted the worm moon in the morning too, taken on 29 Mar. 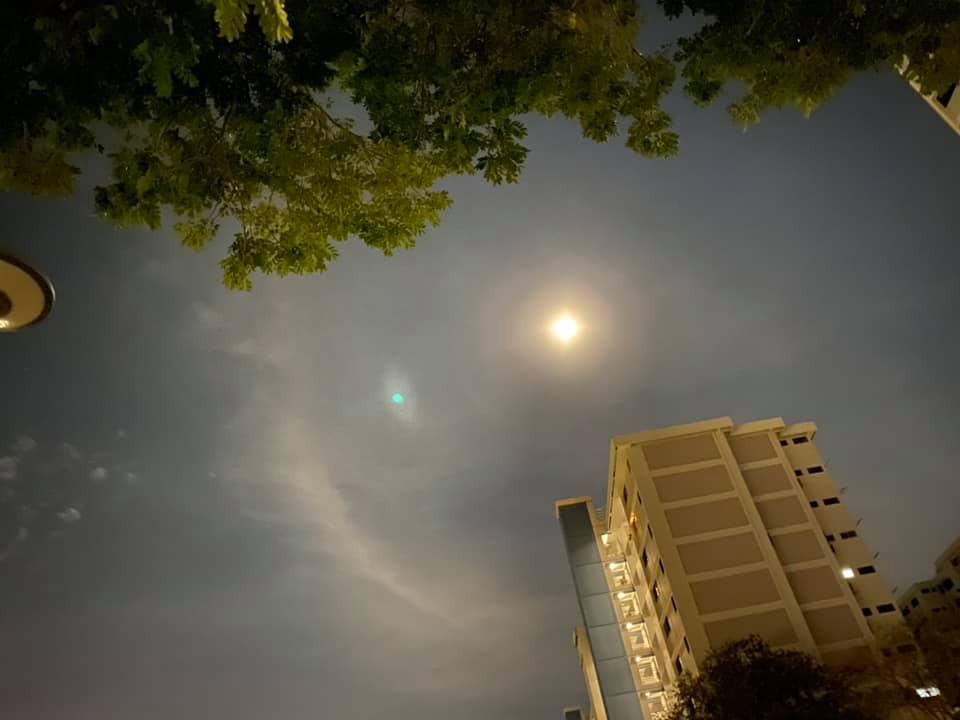 As one knows, the moon doesn’t actually disappear come the daytime, so some super moons are still visible in the morning. 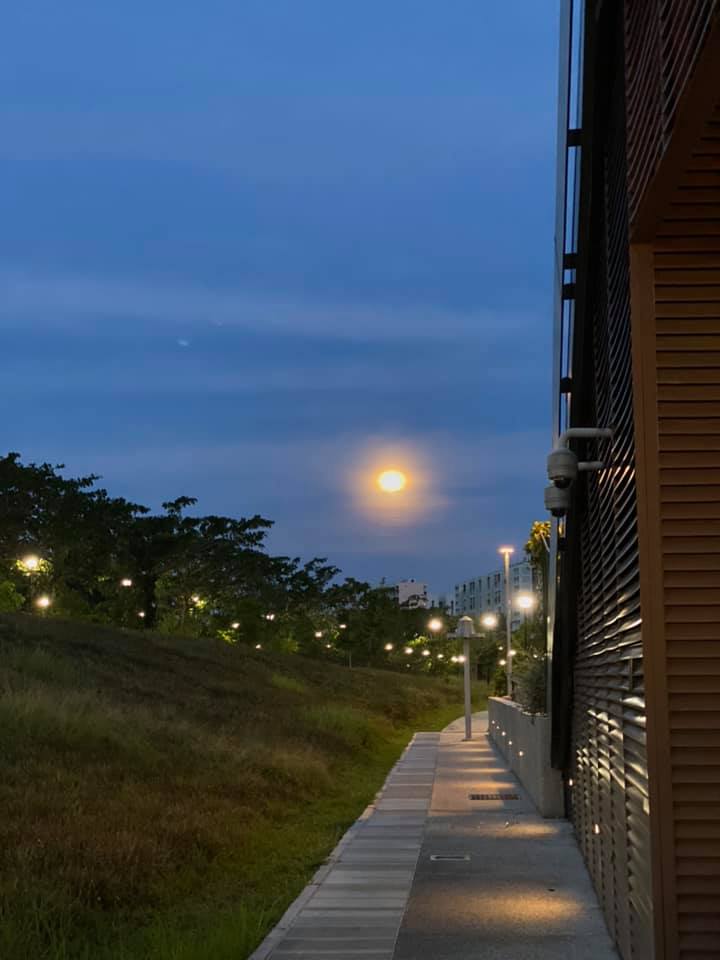 You might even mistake the worm moon for the Sun if you weren’t aware. 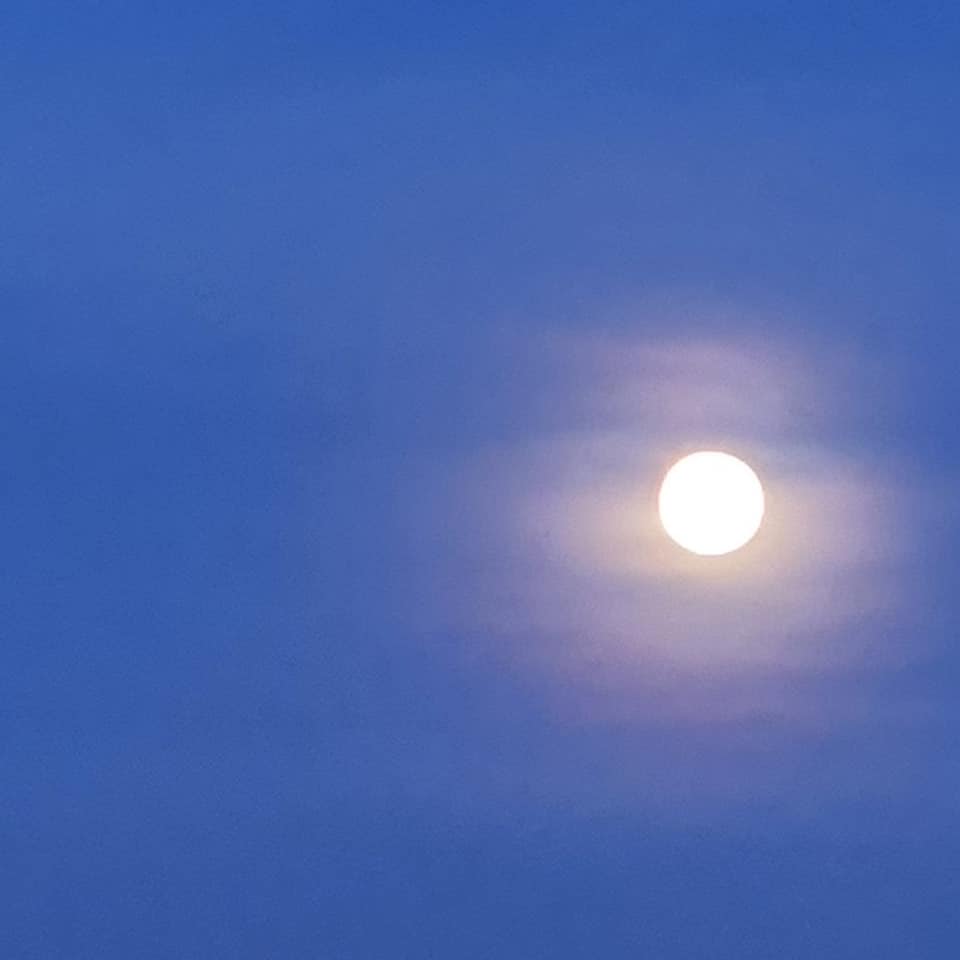 While the worm moon has receded for now, we hope readers at least know what they missed, courtesy of the kind people who shared their images.

Did you also catch the worm moon when it appeared? Let us know in the comment section below.