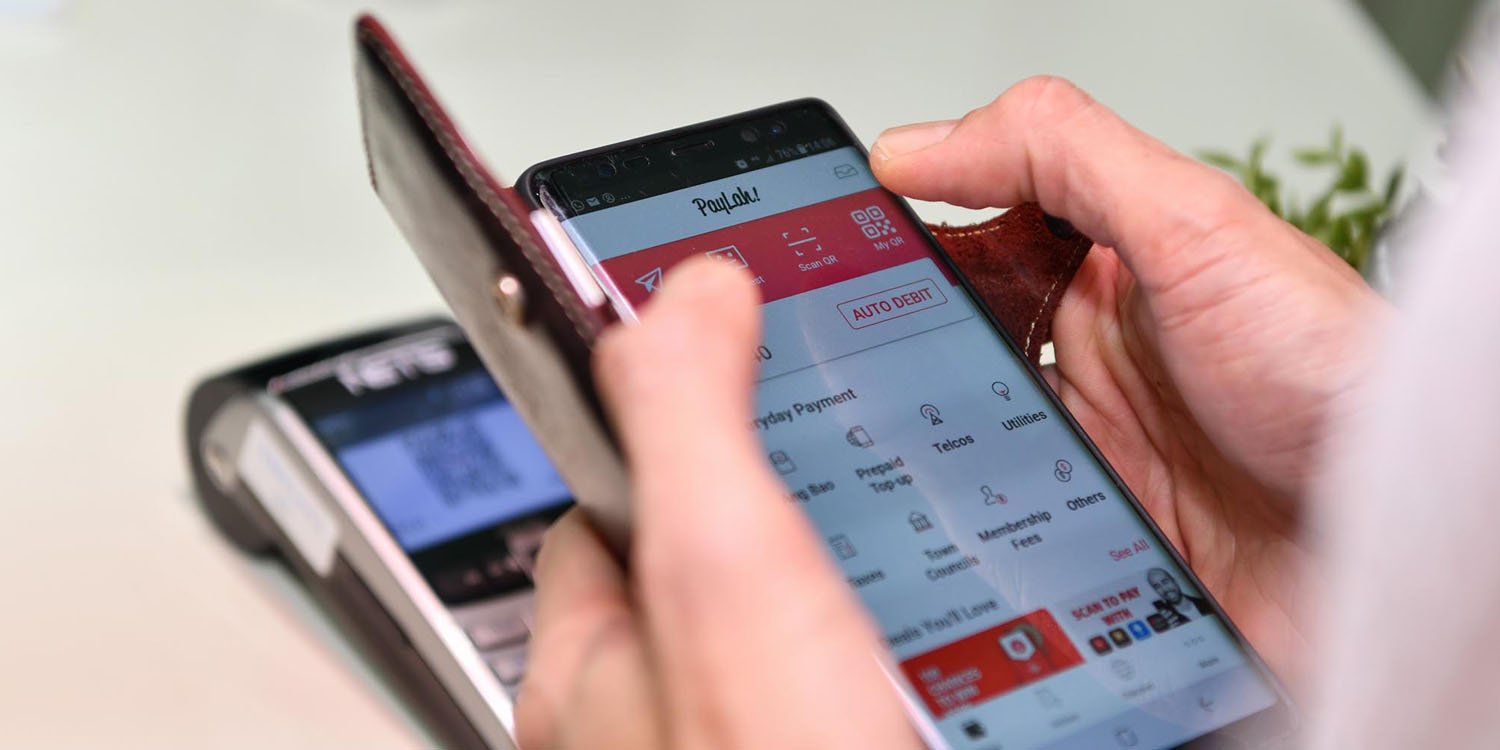 Transferring money to people has become so easy now that we don’t even think twice when confirming the payment.

But even a single wrong digit in the recipient’s phone or account number when making the transfer can cost you dearly.

If you’ve made the mistake before, don’t panic just yet. Here’s how you can get that few dollars you’ve accidentally lost via PayLah! or Paynow back.

Trace the recipients via their phone number

In case you haven’t realised, e-payment apps like DBS PayLah! and the iBanking platforms let you check your transaction history.

So checking your records instead of panicking would be a good idea when your friend or colleague tells you they haven’t received the money you owe them for lunch.

Records will show the phone numbers you have transferred money to, and you can easily check against your intended recipient’s actual number.

If you spot a mistake, take the wrong recipient’s number down and either call or text them to let them know of the error.

More often than not, they’re gracious enough to return the amount.

Sue or make a police report if recipient doesn’t comply

Unfortunately, not everyone is lucky to cross paths with such considerate individuals.

Those who encounter stubborn strangers who refuse to return the money can either sue them or report them to the police.

You have their phone numbers after all, so that makes the task easier.

Plus, the money is rightfully yours, which means you deserve to get it back.

People found guilty of having the intention to use money that’s not rightfully theirs may face a 2-year jail sentence and/or a fine, according to a report by Channel NewsAsia (CNA) on Wednesday (11 Dec).

Banks can’t transfer the money back

The next time you transfer money to someone by mistake, remember not to pester the banks, as there’s not much they can do.

A DBS spokesperson told CNA that they cannot reverse transactions immediately, as that requires the recipient’s consent.

So first contact the recipient directly, and later the police, if all else fails. But we hope you won’t have to resort to all that trouble. Always double check before proceeding with payments.