As China discloses much higher figures of patients down with the coronavirus (2019-nCoV) or Wuhan Pneumonia, the world looks on in nervous anticipation.

Among the rising numbers are medical workers who come into close contact with the virus. 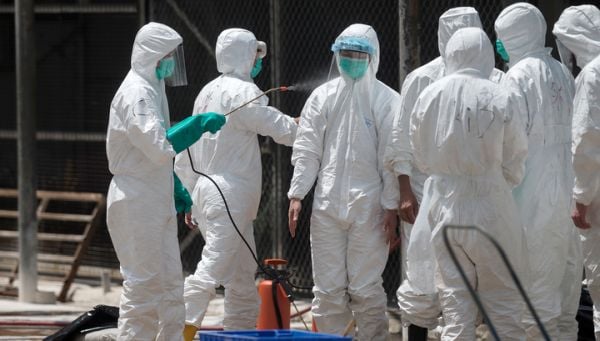 Just this morning (21 Jan), Wuhan confirmed that 15 medical workers have contracted the virus, according to The Straits Times (ST).

15 confirmed cases with 1 in critical condition

Since medical workers are at the front line, they are most at risk of falling victim to the coronavirus.

The misfortune sadly befell 15 medical workers in Wuhan, who are now receiving treatment in isolation.

Another worker has demonstrated symptoms, and is also receiving medical attention on suspicion of the virus.

ST reports that 1 of the 16 is in critical condition, while the rest are currently stable.

In light of the recent unfavourable development, hospitals in China and especially in Wuhan are stepping up safety measures.

A total of 9 hospitals and 61 fever clinics in the province will exclusively serve patients suspected of carrying the virus, according to ST. 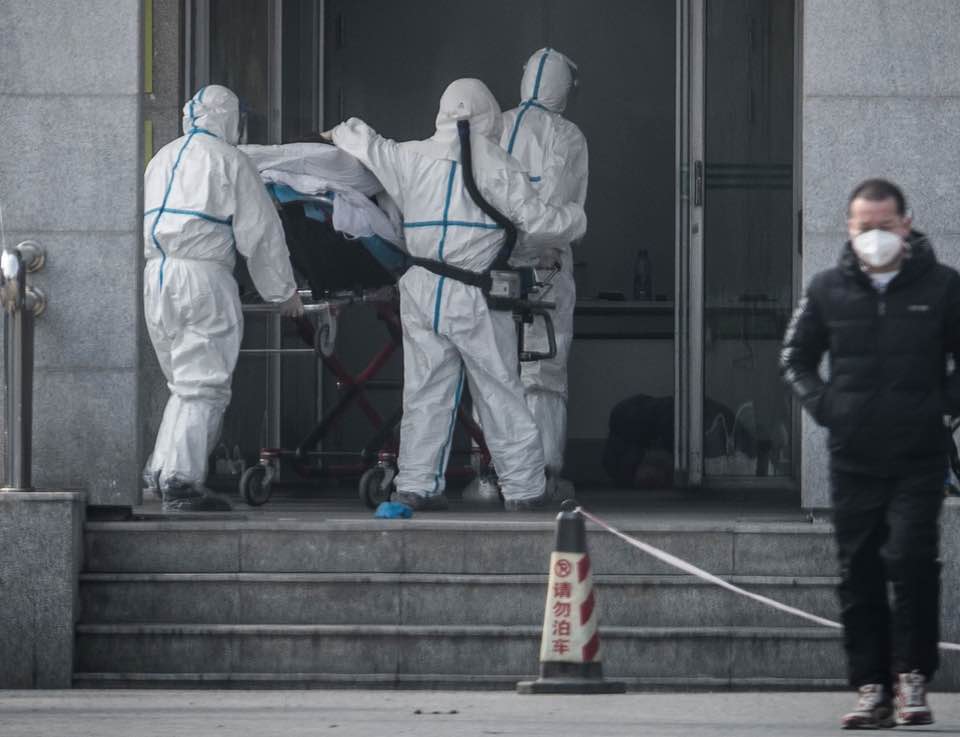 Across these places, medical staff will monitor patients more closely and regularly so that they won’t miss any potential cases.

Hospitals will also do their best to ensure that medical staff get similar protection.

Pneumonia has spread beyond Wuhan

As of yesterday (20 Jan), China has confirmed 217 pneumonia cases with the following figures in different provinces:

Wuhan confirmed the 4th death from the virus today (21 Jan), according to a separate report by ST.

Meanwhile, 7 other cities in Asia including Shanghai have reported cases of the pneumonia this month.

Singapore alone has had 7 suspected cases, though only 1 is pending further tests and observation. The other 6 have received the all-clear.

Since medical experts are still struggling to comprehend the virus, there’s no saying when the epidemic will cease. 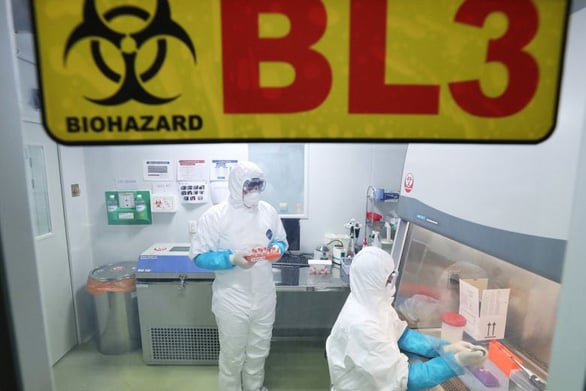 But since many have recovered, hope for an end to the madness may lie on the horizon.

For now, if you or anyone you know displays any of pneumonia-like symptoms, visit the doctor for a checkup immediately.