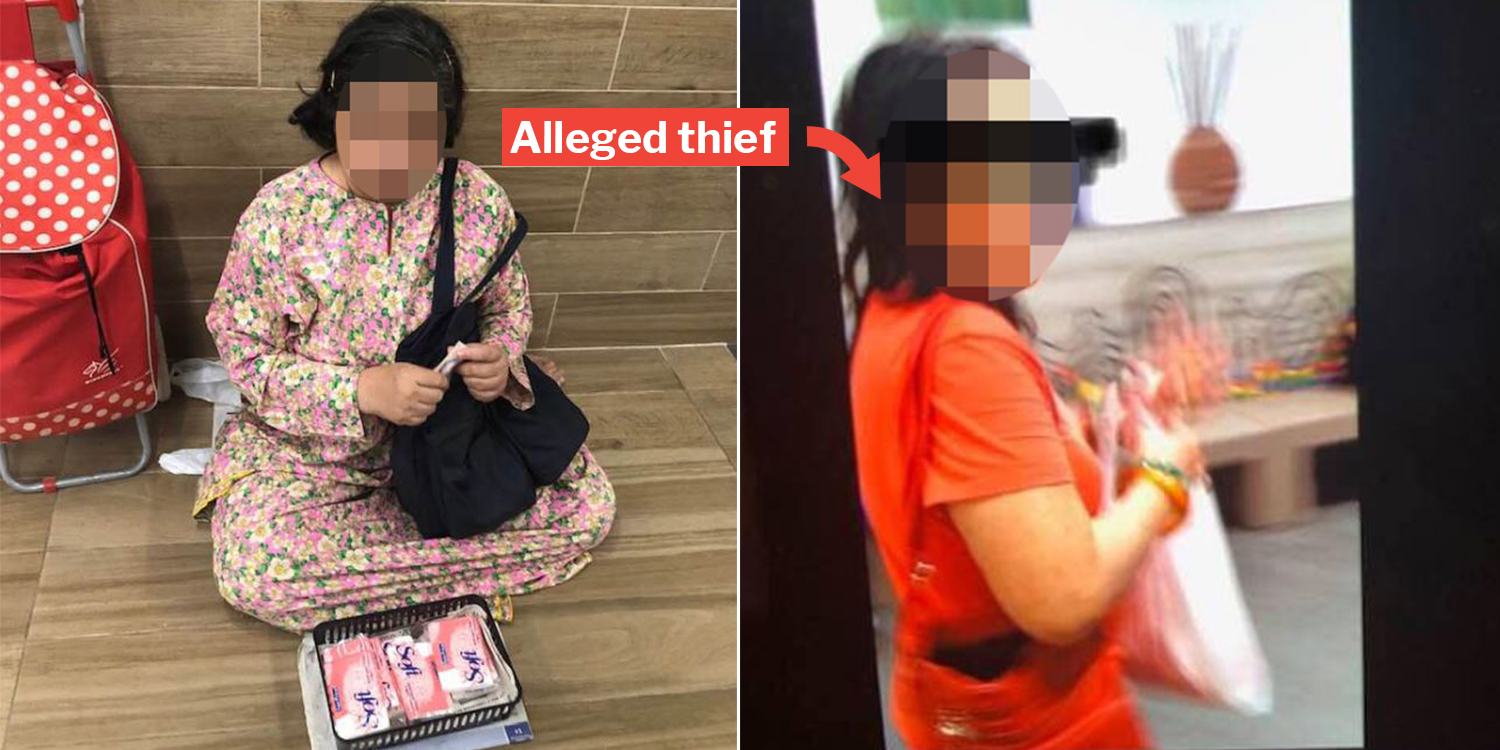 Remember the blind tissue auntie that had her day’s earnings stolen by another lady?

Apparently, as of Thursday (9 May), the alleged 64-year-old perpetrator that had her picture taken is now in police custody. 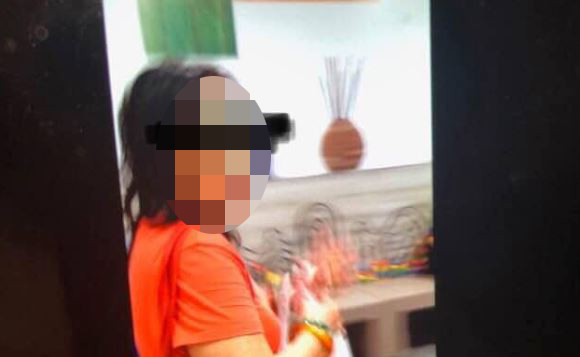 Apparently, the perpetrator snatched a bag containing all the money the blind lady received from selling tissue paper and ran off. Naturally, there was a bystander that decided to give chase.

However, when the bystander caught up, the perpetrator denied that she stole anything from the blind lady.

Arrested and faces a jail term or fine

After the police were informed, they investigated the identity of the perpetrator before making an arrest on Wednesday (9 May).

Based on her actions, she could face a jail term of up to 3 years and a fine.

If you are wondering why the jail term is so low for robbery, you could’ve been misled. The woman was a thief and not a robber.

It will only be robbery if the lady had physically touched the blind woman.

In which case, the lady would have been jailed up to 10 years and at least 6 strokes of the cane.

Under the eyes of the law, she committed theft. If convicted, she is liable for a fine and/or 3-year imprisonment.

The blind lady was making a living

Most if not all will sympathise with the blind old lady as she is making an honest living by selling tissue papers. Yet she had to deal with such an unfortunate event.

Hopefully, the blind lady receives the money back from her day of work and the perpetrator learns a valuable lesson. 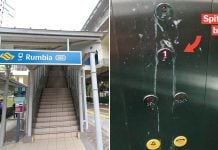 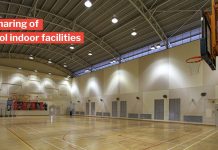