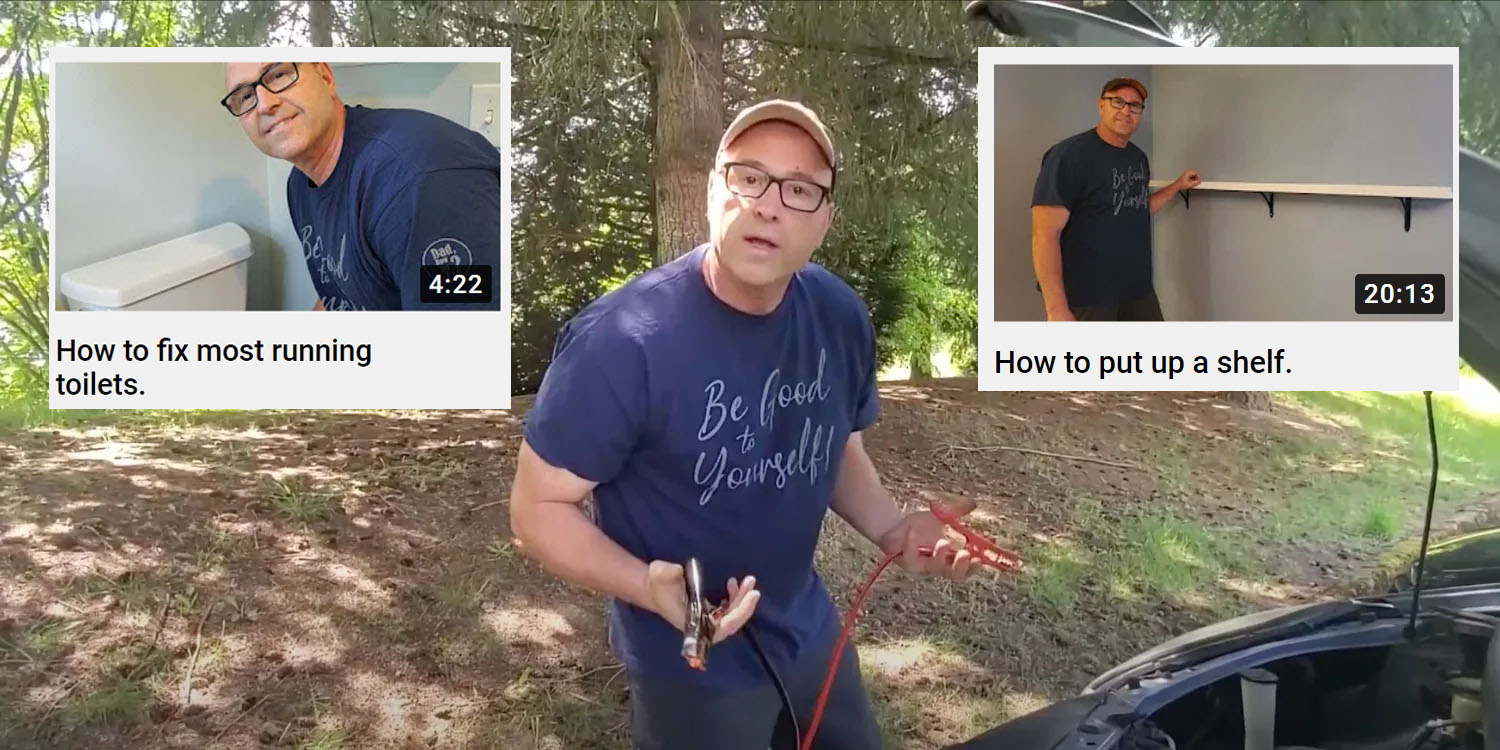 Many of us are privileged enough to have fathers who guide us along our childhoods. However, there are others who may not be so lucky.

A father in the United States, Rob Kenney, took to YouTube to teach seemingly basic tasks to viewers.

Kenney came from a dysfunctional family himself and wanted to help others grow into good adults.

He started posting videos when he was in quarantine on 3 Apr 2020, 4 days before Singapore’s ‘Circuit Breaker’.

On his YouTube channel, which now has over 2.6 million subscribers, Kenney teaches skills ranging from how to jump start a car… 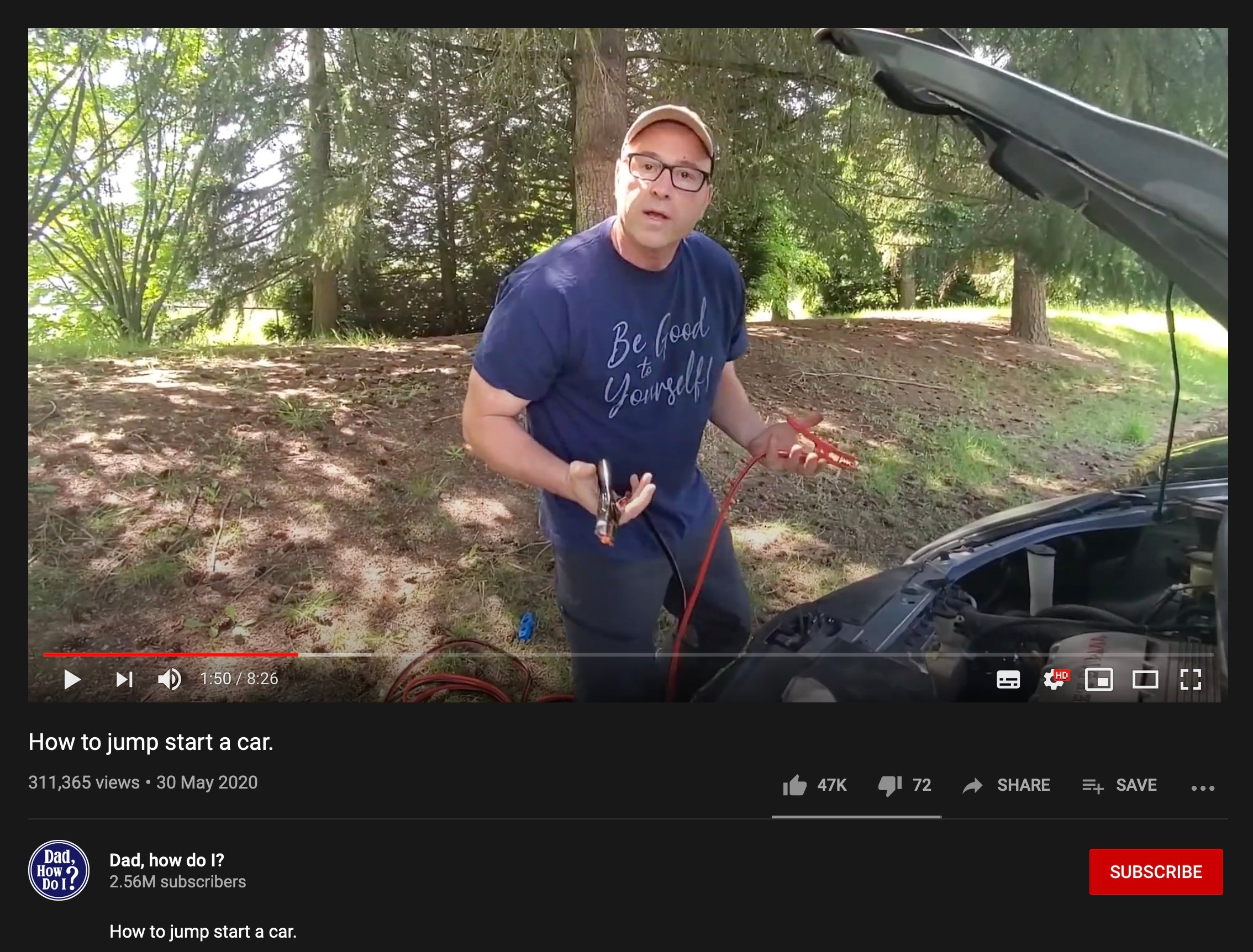 …to making s’mores by a campfire. 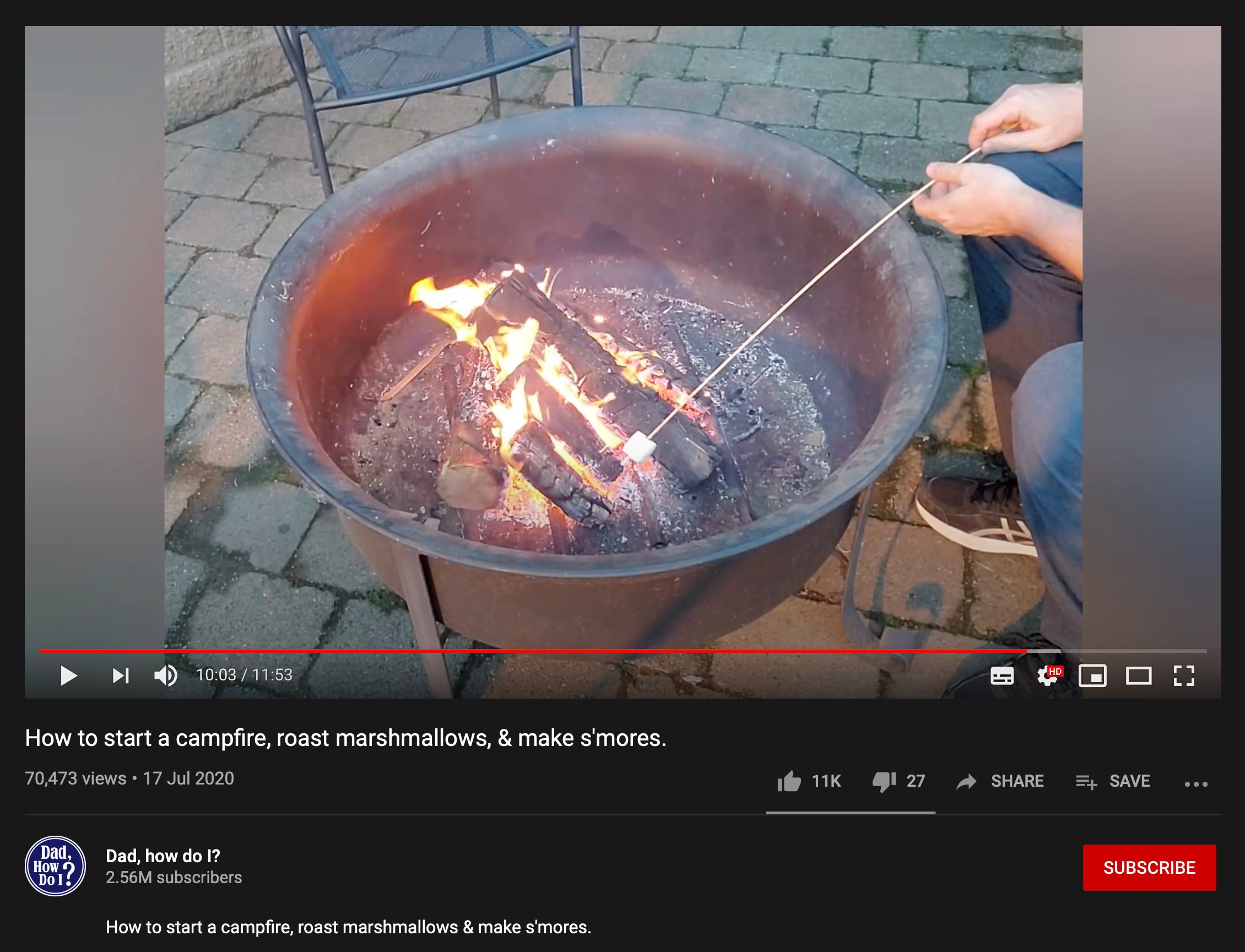 For the little ones who are too young to carry out such tasks, Kenney does a weekly story session where he reads inspirational children’s books. Father left him at a young age.

In an interview with Shattered Magazine, Kenney said that his father left his family when he was 14. His newlywed older brother was left to take care of him.

Kenney added that his father worked in another city and had an affair. His parents eventually divorced and his father got custody of the children even though he had little interest in caring from them.

He got custody of us, but he didn’t really want us.

Kenney went on to get married and raise 2 children.

Now that they’ve grown up, he hopes to impart his wisdom and knowledge to people from broken families, or those who just want to learn a basic skill.

He received a gold YouTube Creator Award in recognition for the people whose lives he has touched. 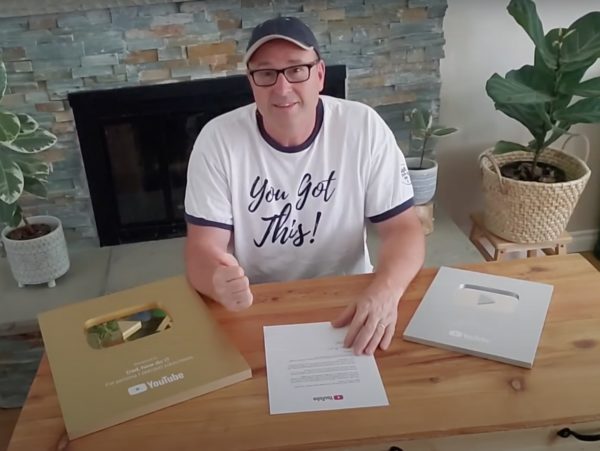 Kenney’s story is an example of how we can find our unique ways of helping vulnerable groups. We wish him all the best in his YouTube endeavours.