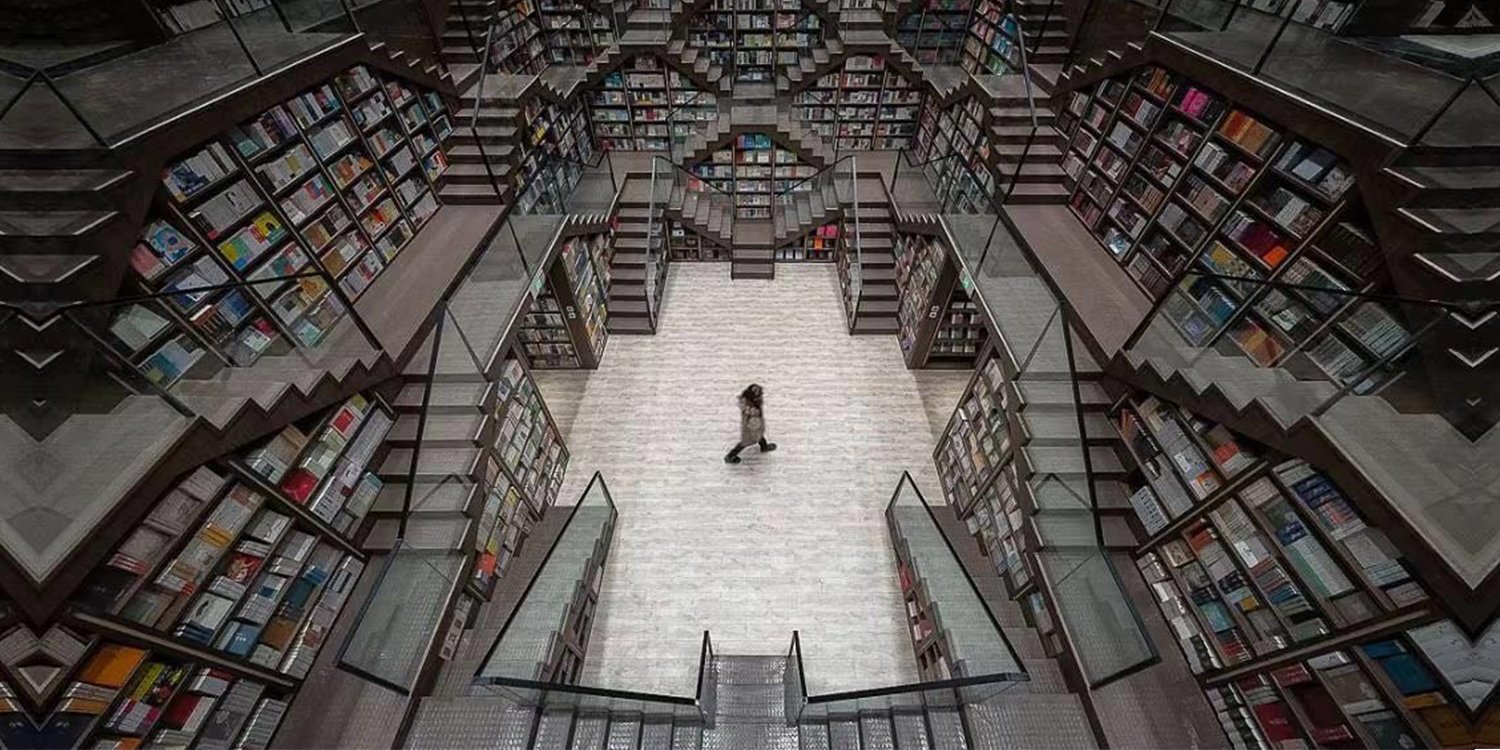 Straight out of the Doctor Strange movie.

Zhongshuge Bookshop In Chongqing, China Is A Mind-Boggling Masterpiece

Chinese bookstore chain Zhongshuge (钟书阁) is no stranger to outlandish, mind-boggling designs. That’s probably what earned one of its stores – in Xuhui (徐汇), China – the title of “Most Beautiful Bookstore In China“.

On 25 Jan 2019, the bold bookstore expanded its enterprise — this time with a store featuring an Inception-like, M.C. Escher-esque library in the hilly city of Chongqing (重庆). Yes, that’s also the province where the Mala Hotspring is located. Let’s take a closer look at this mind-bendingly beautiful library.

The unorthodox bookstore houses multiple sections, each as intriguing as the other, but all guided by a single aesthetic — haphazard geometry and mirrored ceilings. 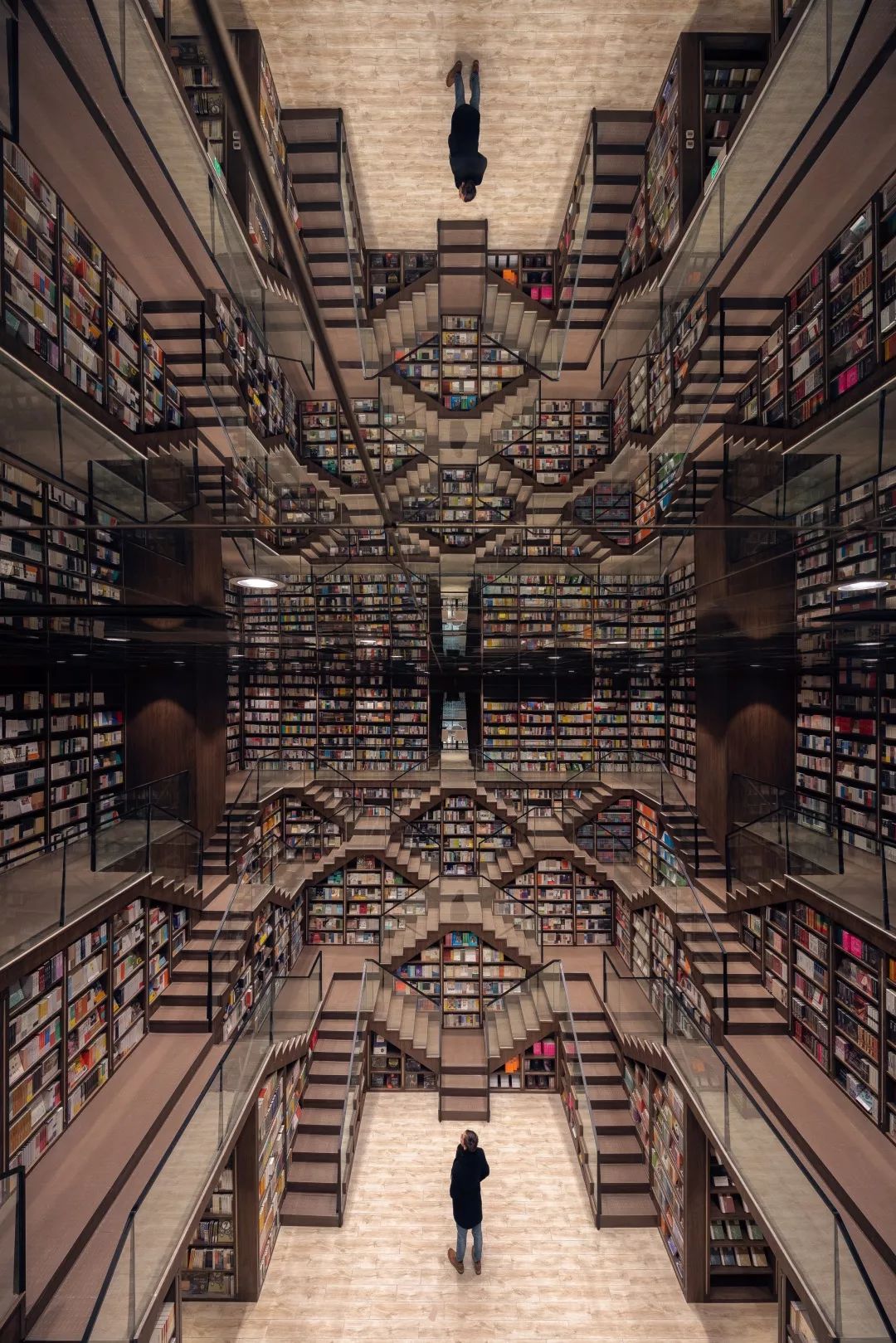 Those familiar with the paradoxical stairs in the movie Inception – adapted from M.C. Escher’s famous painting – may have already begun theorising from where the bookstore designer got his inspiration. 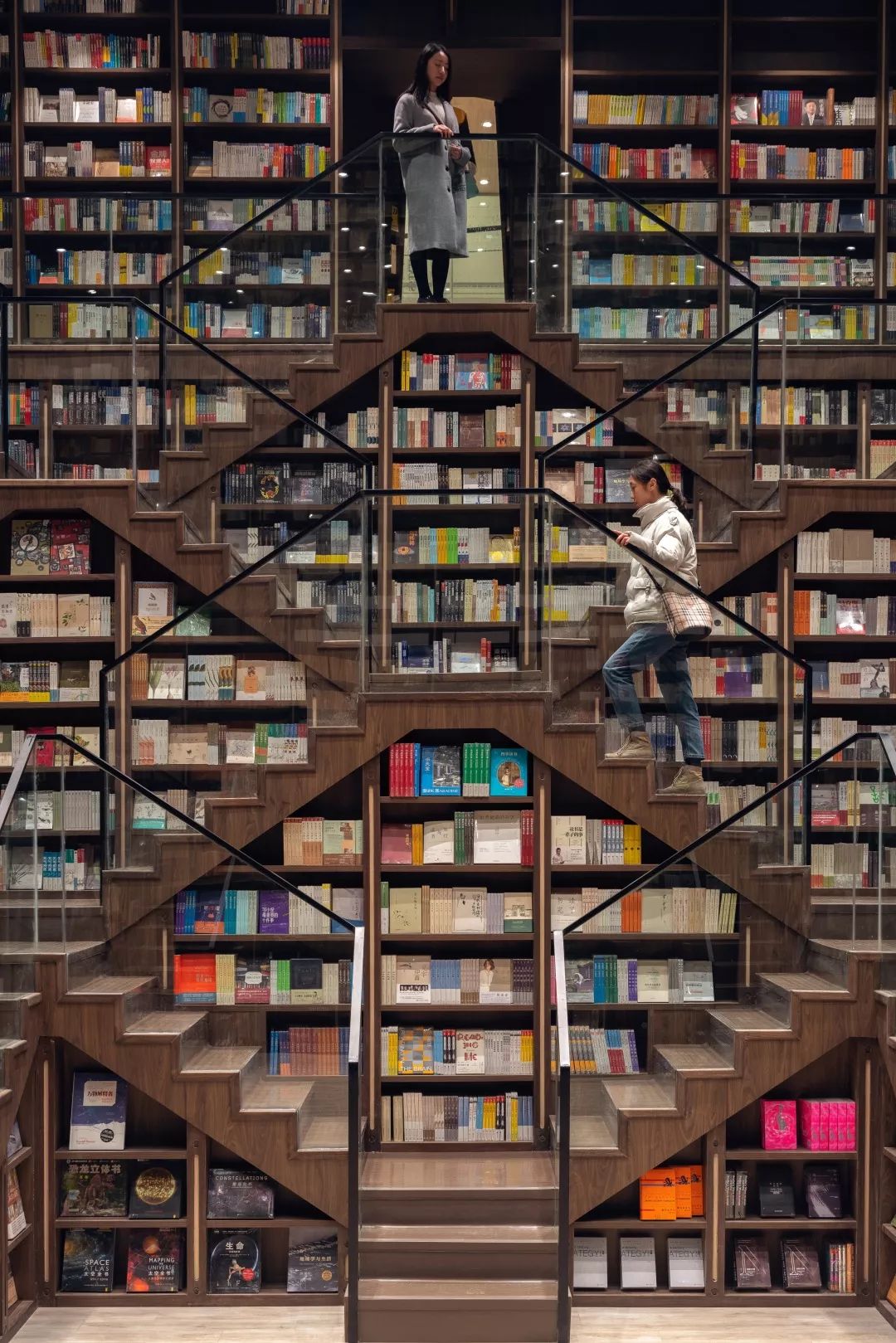 Reading is a habit best sown when young.

With vibrant colours and shelves shaped like mountains, the dreamy pink children’s section will easily steal the young ones away from their electronic addiction. 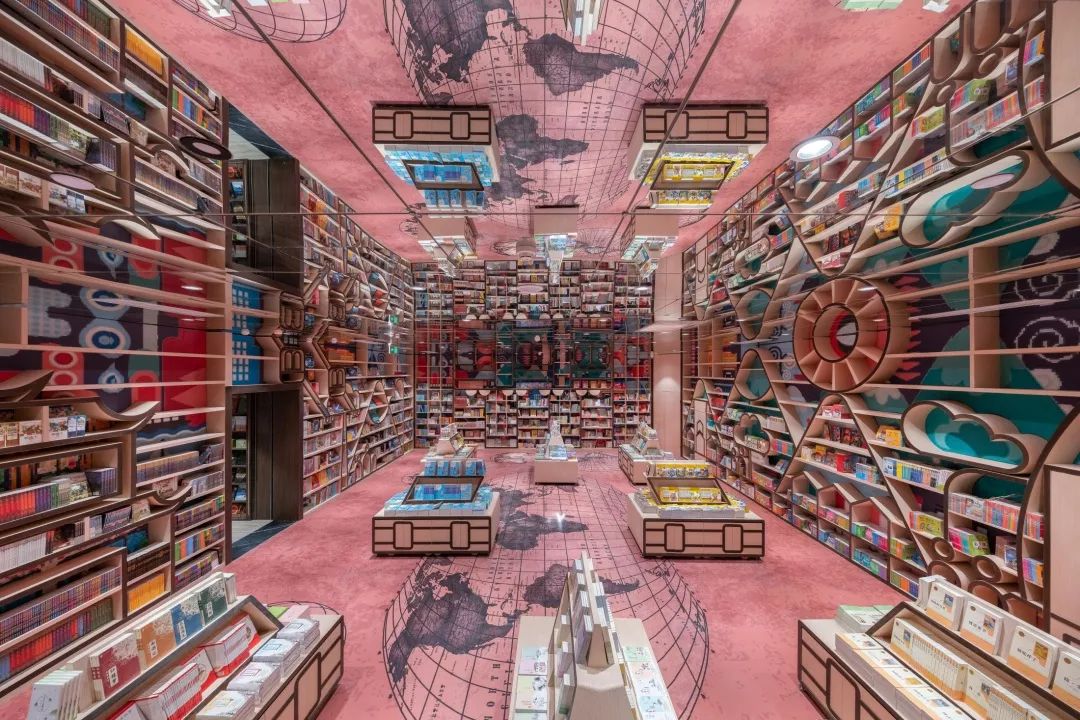 Though not as extravagant, the quiet reading spaces are equally stylish with dark wood and cosy curves. 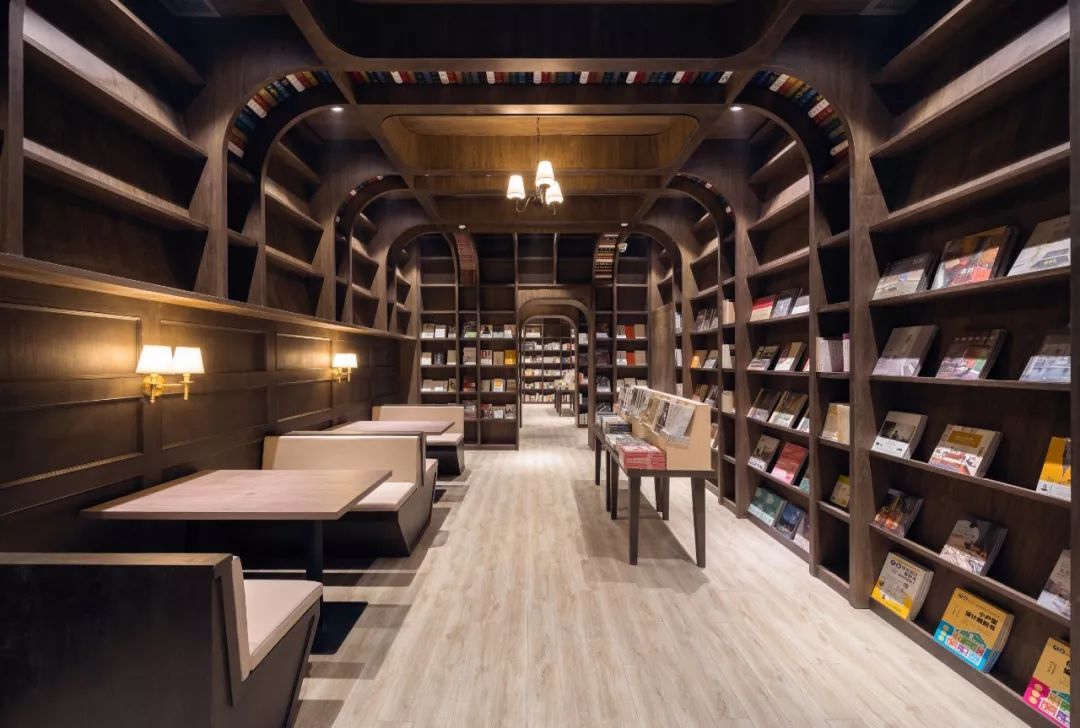 For those who prefer more privacy, there are cushioned ‘caves’ perfect for both solitude and refuge from the clamour of the crowd. 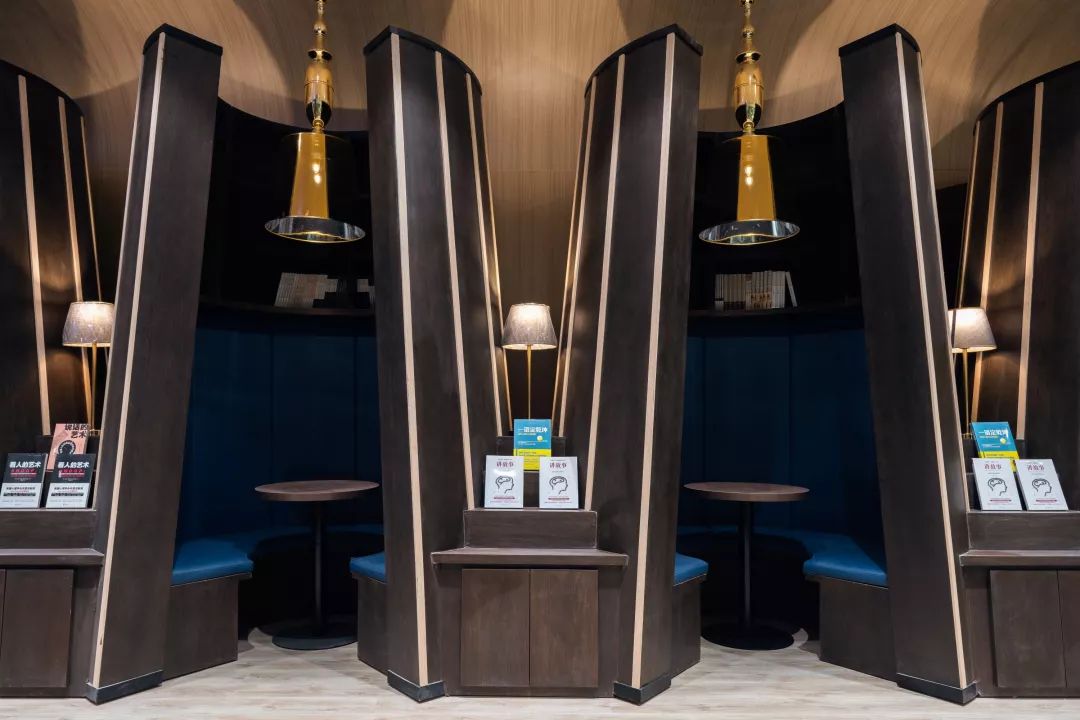 If there’s one thing about Zhongshuge bookstores, it is that every one of them will dazzle and impress. 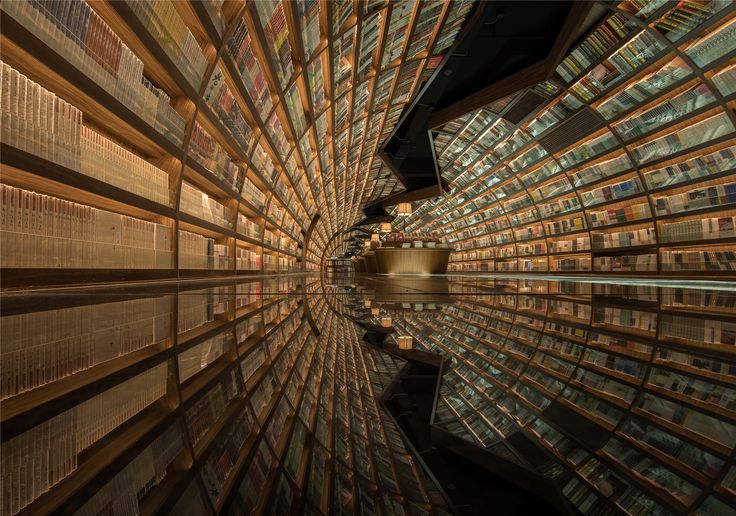 Li Jiang’s (丽江) branch takes you down the rabbit hole into a colourful world not much different from the one Alice discovered. 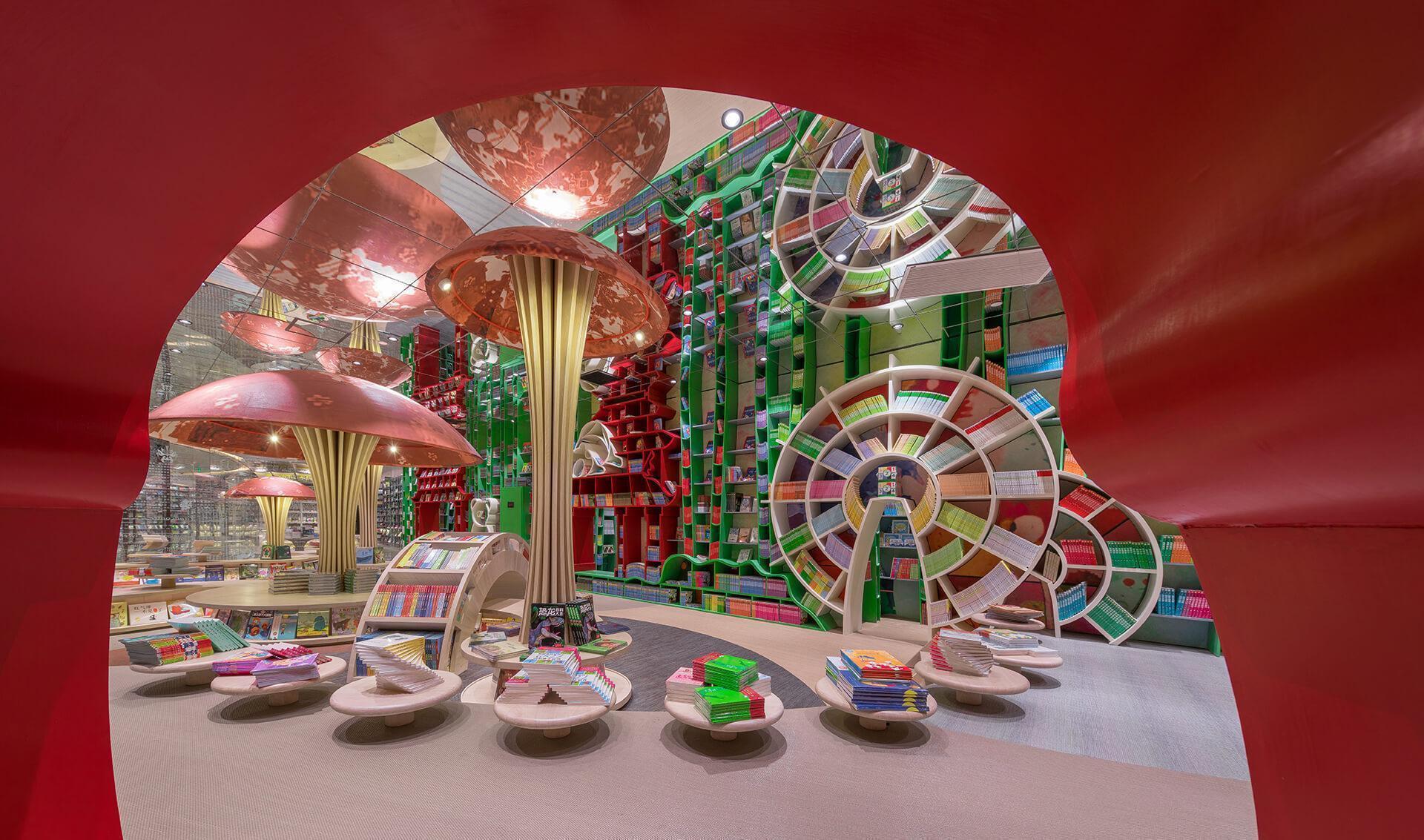 Finally, Zhongshuge in Hangzhou (杭州) will give you glimpse of a distant, sterilized future. Or the inside of an alien abductor spaceship — we’ll leave it to your imagination. 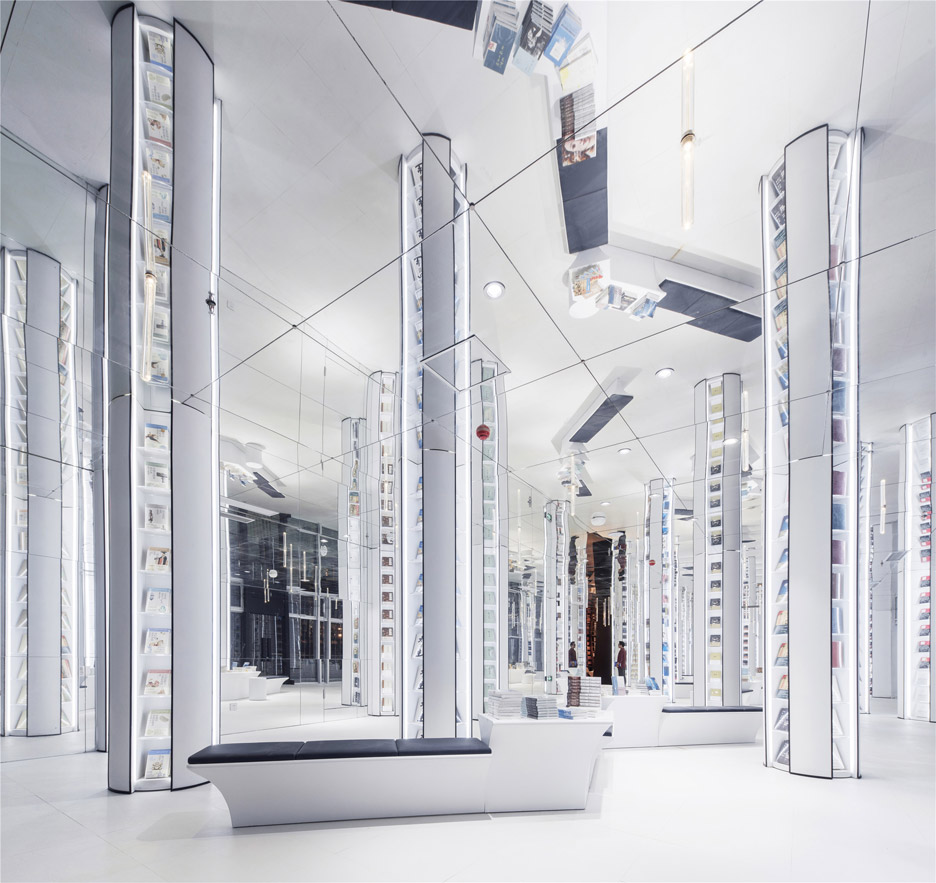 Chongqing, China is a 5-hr flight away

Chongqing is a major city in southwest China. The city is about a 5-hour flight from Singapore — same as a flight to Shanghai and about an hour shorter than one to Beijing.

Zhongshuge’s Chongqing store, the brand’s 14th, is at a part of the city called Yang Jia Ping (杨家坪). The city’s trains run directly to the area, and from what we’ve read, the bookstore is only a short walk from the station.

Many ‘Zhongshuge’s scattered across China

If for some reason you’re flying to any one of those cities during the upcoming Chinese New Year holiday, it will be worth your time paying a visit to a Zhongshuge bookstore.

They say reading feeds the imagination. But sometimes, the bookstore feeds it just as well.