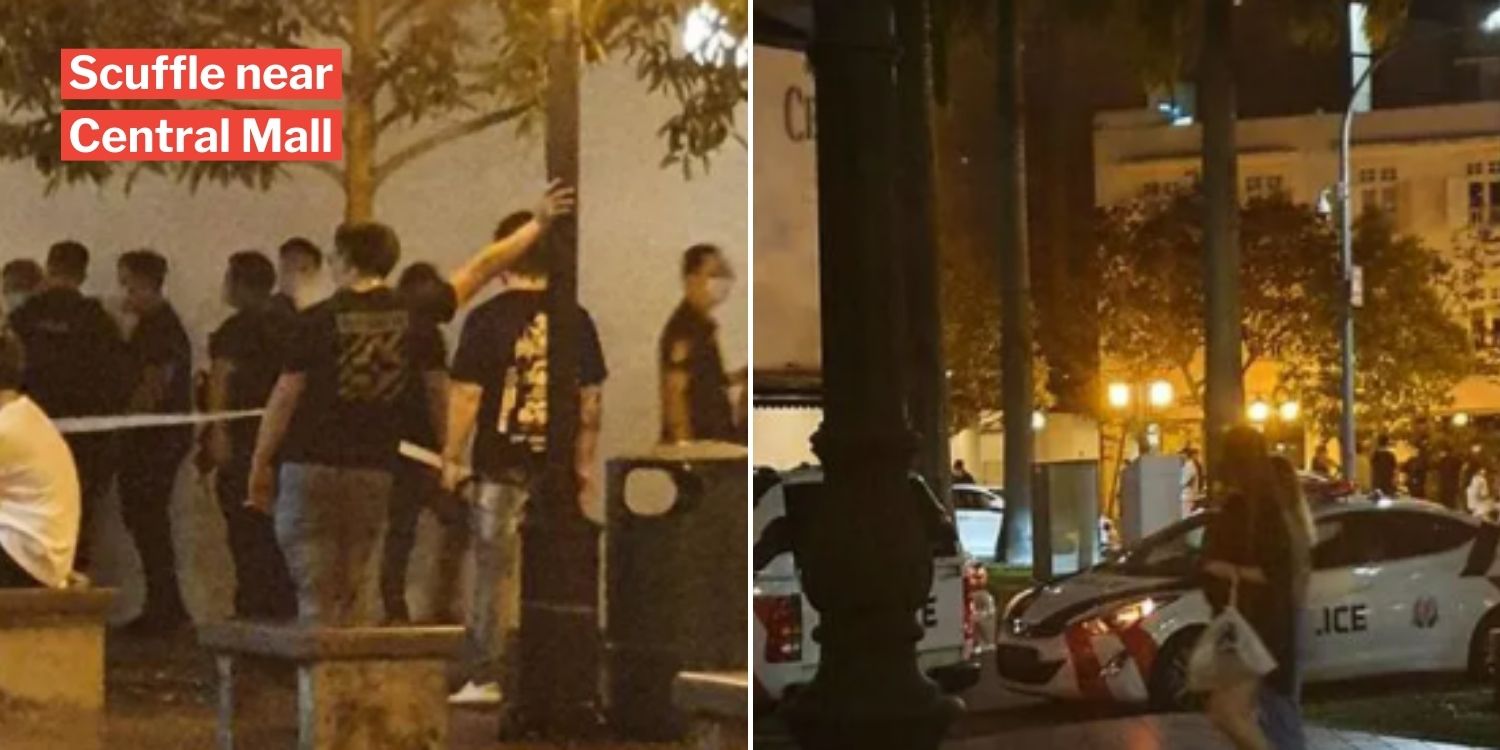 When disputes between groups of people escalate to disturb public order, those involved will face legal actions.

This seems to be the case for 2 groups of people at Clarke Quay, who allegedly engaged in a fight near Central Mall on Saturday (3 Apr). 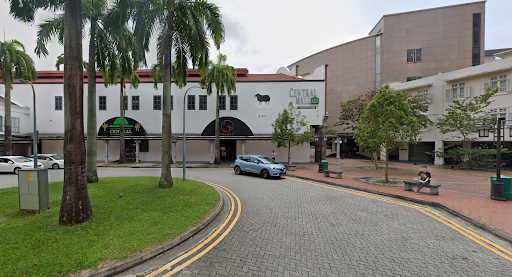 As a result, 11 have come under arrest for affray and disorderly behaviour. Police investigations are ongoing.

Alleged fight broke out between 2 groups

According to pictures of the incident circulating online, at least 13 people can be seen crowding around the area. 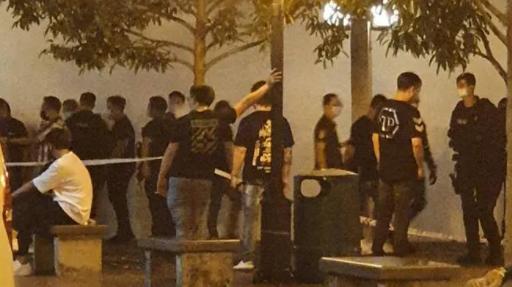 According to CNA, a fight allegedly broke out between 2 groups of people. As a result, 11 men, aged 25 to 47, have come under arrest.

9 were arrested for affray – fighting in public space to the terror of ordinary people – while police detained 2 for disorderly behaviour.

Police confirmed with CNA that they were alerted to a fight at 10pm on Saturday (3 Apr) on Magazine Road. 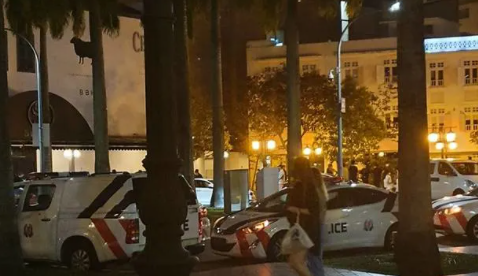 Both police cars and an ambulance were present on-site. 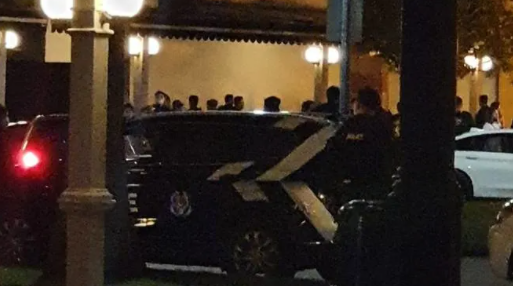 It remains unclear as to what the groups of people were fighting about.

Luckily, there didn’t seem to be serious injuries resulting from the scuffle.

Even though arguments can get heated at times, we should refrain from resorting to violence.

More importantly, as we’re still in the midst of a pandemic, let’s be reminded to practise safe distancing even when out having fun.