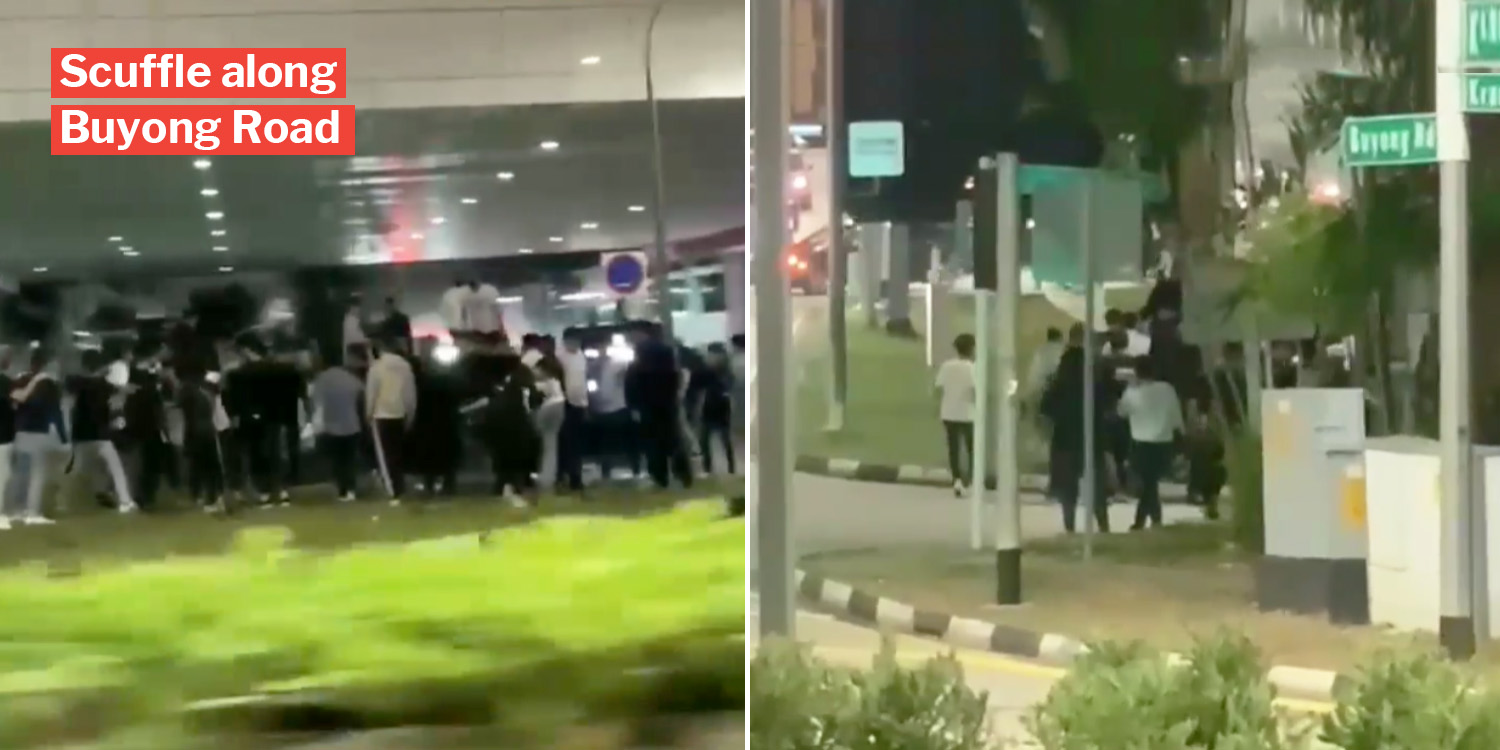 They allegedly shouted & shoved each other.

Over 50 People Allegedly Gather Along Buyong Road In Orchard On 19 Feb, Scuffle Ensues

Living in a Covid-19 era, safe distancing is paramount in the fight against the pandemic.

This message appears to be lost on a large group of people one night, as over 50 of them were seen crowding outside 2 shops along Buyong Road in Orchard. 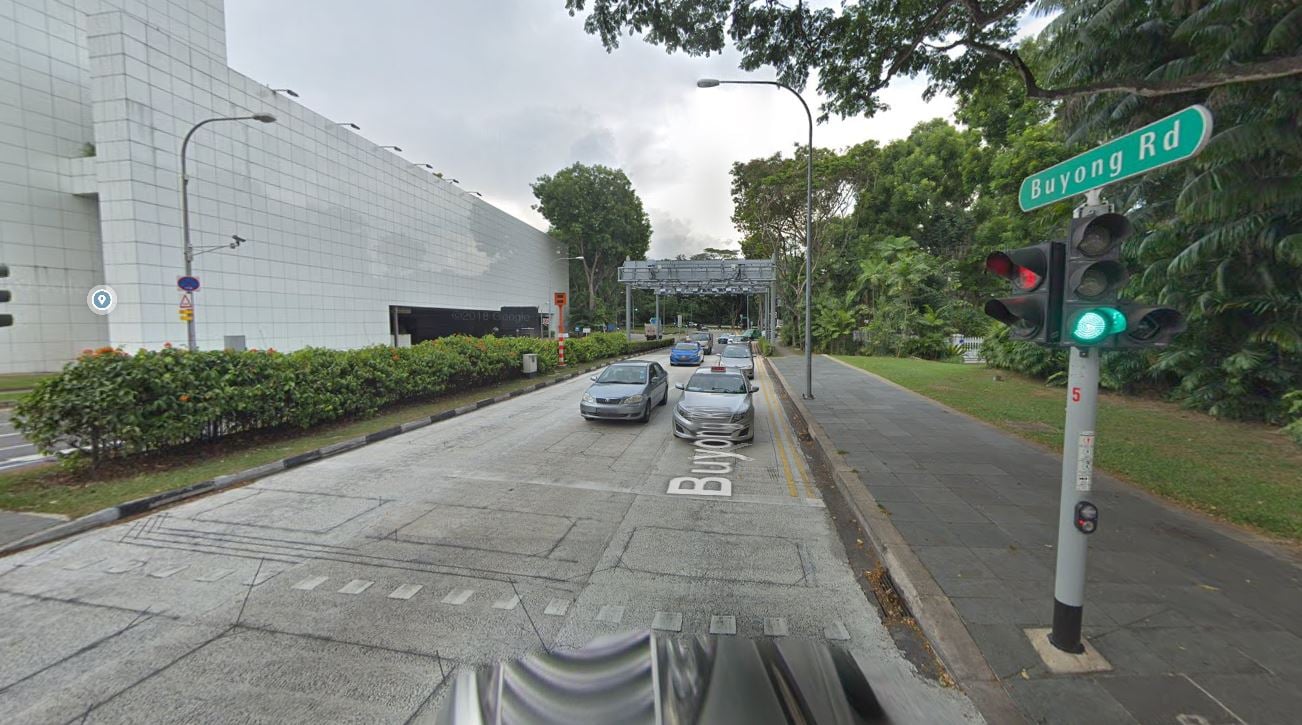 They allegedly pushed and shouted at each other, while around 10 of them engaged in a scuffle last Friday night (19 Feb).

Police were alerted to the altercation, and investigations are ongoing.

Large group gathered along Buyong Road in Orchard before scuffle

According to the video on SG Chinese Community Facebook group, a motorist spotted a large group of people involved in a brawl-like situation along Buyong Road in Orchard.

Lianhe Zaobao reports that the incident had taken place at 10.27pm on Friday (19 Feb).

Over 50 people had gathered beside the road, with multiple men apparently participating in a physical altercation. 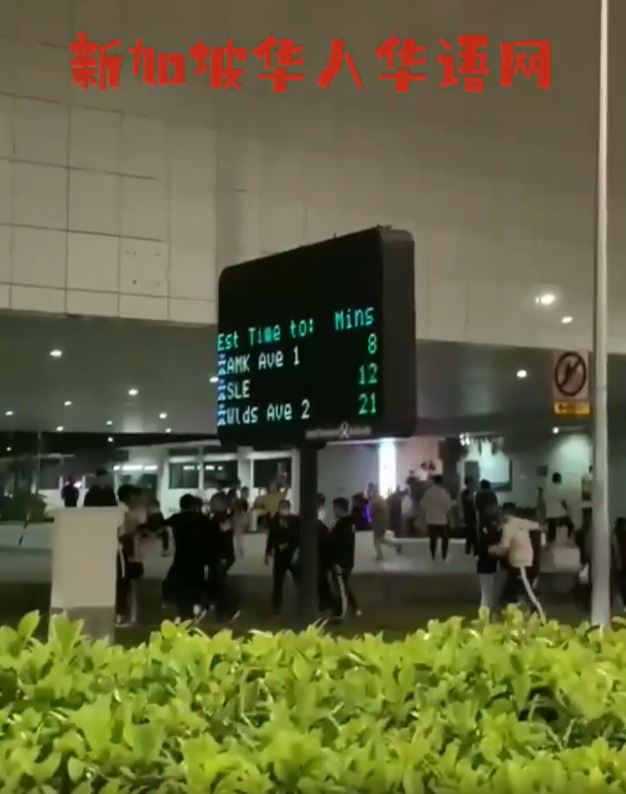 It is suspected that someone may have been attacked and collapsed on the ground. He was surrounded by 5-6 people, with 2 of them reportedly pummelling and kicking him still.

Police said they were alerted to the incident at 100 Orchard Road at 10.27pm.

However, when they arrived at the scene, the crowd had already dispersed and they found no one injured.

After speaking to witnesses, it was revealed that a dispute did take place earlier, but both sides had resolved it on their own.

Hope no one was seriously injured

While the crowd had reportedly dispersed before police arrived, we hope that those involved in physical altercation weren’t seriously injured.

Violence simply begets violence, so it is never the answer when it comes to resolving misunderstandings and conflicts.

We hope police will get to the bottom to the incident, and ensure that something like this won’t happen again.