Both cases came from Wuhan on 22 Jan and 30 Jan respectively.

18 Wuhan Virus Cases In Singapore As Of 1 Feb, 2 Of Them Singaporean & 16 Chinese

As Singaporeans return from China amid the Wuhan virus outbreak there, the likelihood of them being carriers of the Wuhan coronavirus increase as well.

So it was that 2 more cases of the virus were announced by the Ministry of Health (MOH) on Sat (1 Feb), one of them a Singaporean returning from Wuhan on Thursday (30 Jan).

There are now 18 confirmed cases in Singapore.

Singaporean returning from Wuhan had fever at airport

The 17th case is the 2nd known Singaporean who has the virus.

The 47-year-old Singaporean was evacuated from Wuhan on 30 Jan and according to CNA displayed no symptoms when boarding the flight.

However, she had a fever after arriving at Changi Airport and was taken to the National Centre for Infectious Diseases (NCID). 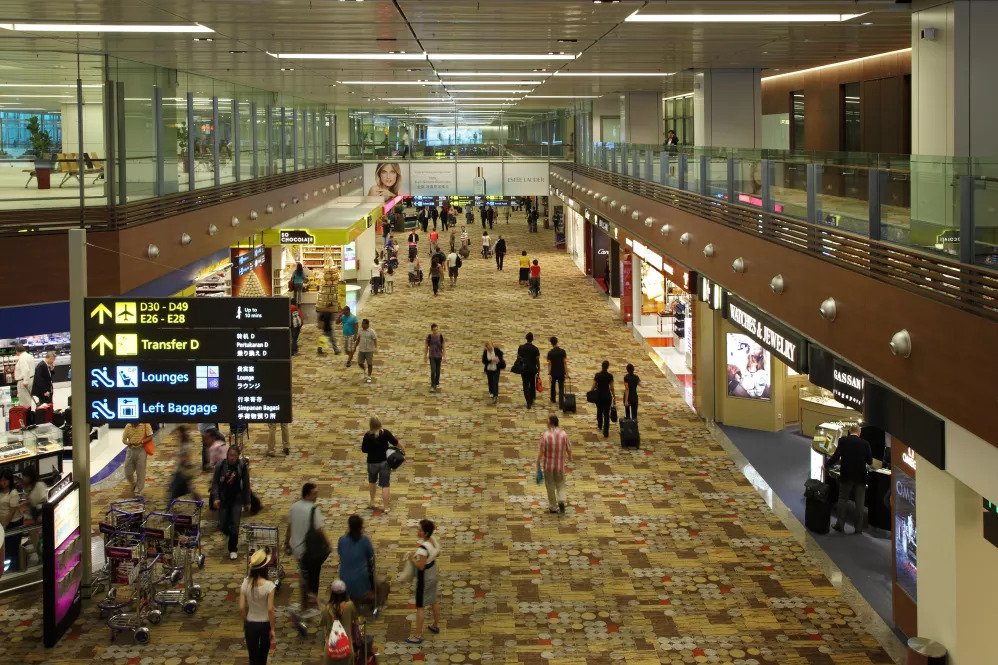 The next day on 31 Jan at 11pm, she tested positive for the virus and is now warded at NCID.

Meanwhile, the 18th announced case by MOH is of a 31-year-old Chinese national.

She came to Singapore from Wuhan on 22 Jan and while there aren’t many details on what she did after arriving, MOH said she tested positive for the virus on 1 Feb.

Similarly to other cases, she is currently at NCID. 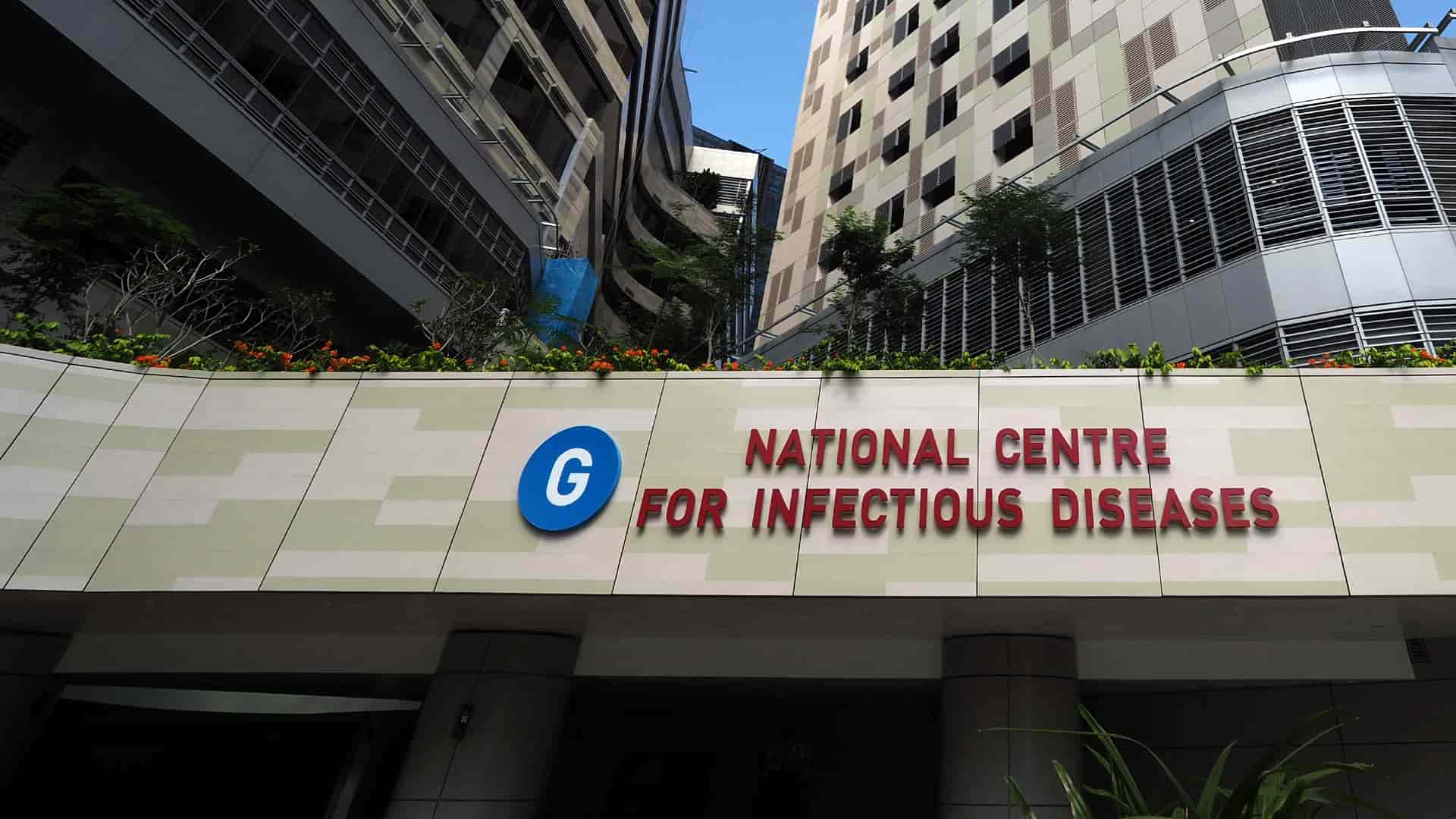 Still no human-to-human Wuhan virus transmission in Singapore yet

MOH announced that all 18 cases, including the 2 new ones, are stable at the moment. None of them are critically ill and some are improving.

There may be more people with the virus in Singapore who haven’t been found, especially those who arrived from Wuhan.

No news is good news and there are currently no cases of the virus spreading in Singapore itself – all of the 18 cases so far appear to have caught it back in China.

However, we should still observe good personal hygiene and wash our hands after touching commonly-used items outdoors.

First S’porean Wuhan Virus Case Among 2 New Others, Patient Was On Scoot Flight From China