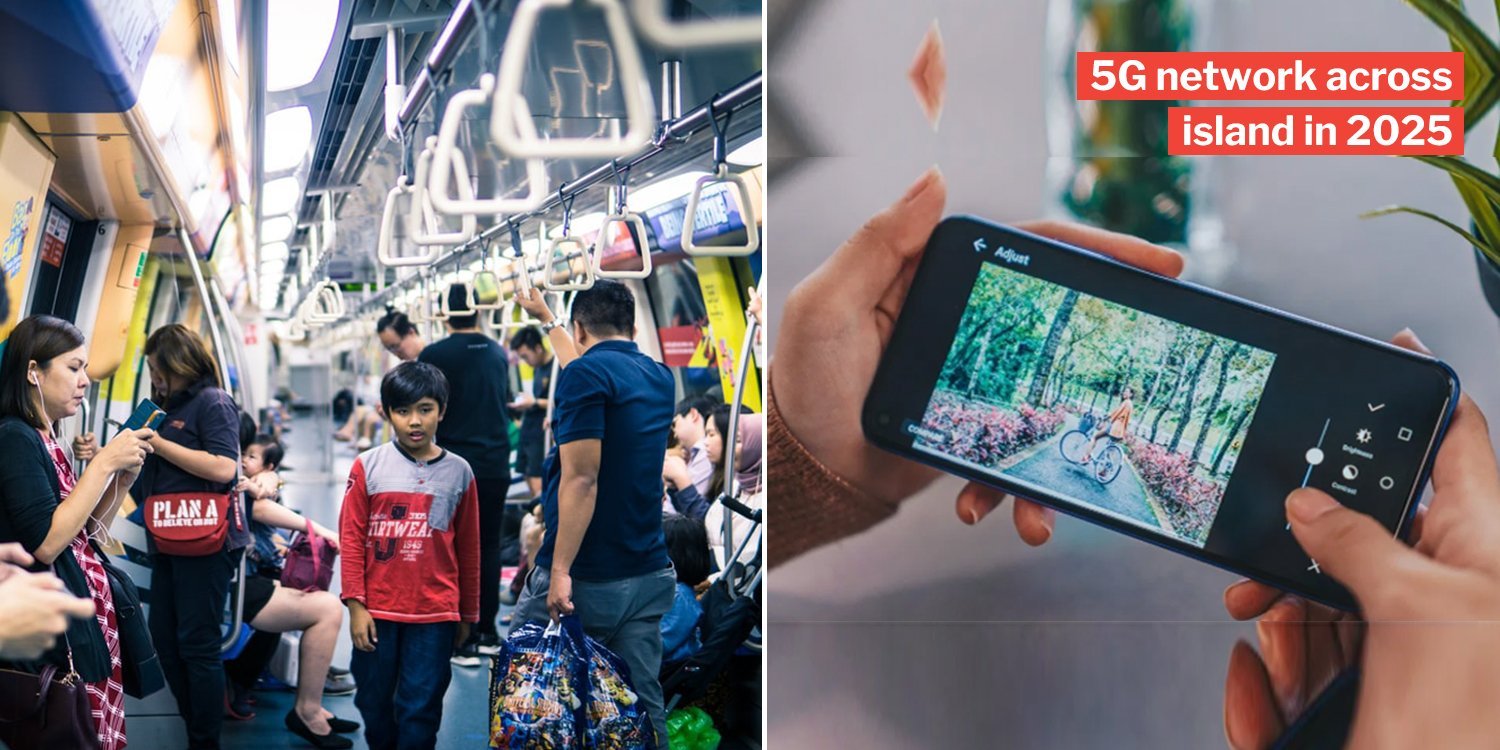 Singapore could see a 5G network islandwide as early as 2025, once this massive upgrade succeeds via our main telcos efforts.

This could potentially mean internet speeds of up to 100 times faster than our current 4G system, reports CNN Business.

Tenders for the ambitious 5G proposal were concluded with deals awarded to Singtel, Starhub-M1 in April 2020, confirmed IMDA on Wednesday (24 Jun).

Here’s what this could mean for current 4G users across the island.

Singapore’s first major push for a data network upgrade came back when we moved from 3G to 4G from 2012 onwards. For the 5G benchmark, this could entail speeds of up to 10 gigabits/second — 100 times faster than current average 4G speeds.

Though the actual data speed enjoyed by customers probably won’t reach these exact speeds — we can expect these benefits:

Currently, South Korea has been the first country to adopt 5G nationwide, back in April 2019 — with downlink speeds of 59 Mbit/sec recorded.

Phasing out of 3G networks

With the new 5G network in play, older 3G networks are also expected to be phased out gradually.

But with every graceful exit, comes an opportunity for a new & exciting entry.

High capacity 5G network coverage will be provided by our 3 main telcos — Singtel & a collaboration between M1 & Starhub called JVCo.

The teams will begin working at establishing 5G services by focusing on:

One step into the future

Though we are in the early stages of committing to upgrading our nation’s 5G network, we’re excited to see what the future has in store. 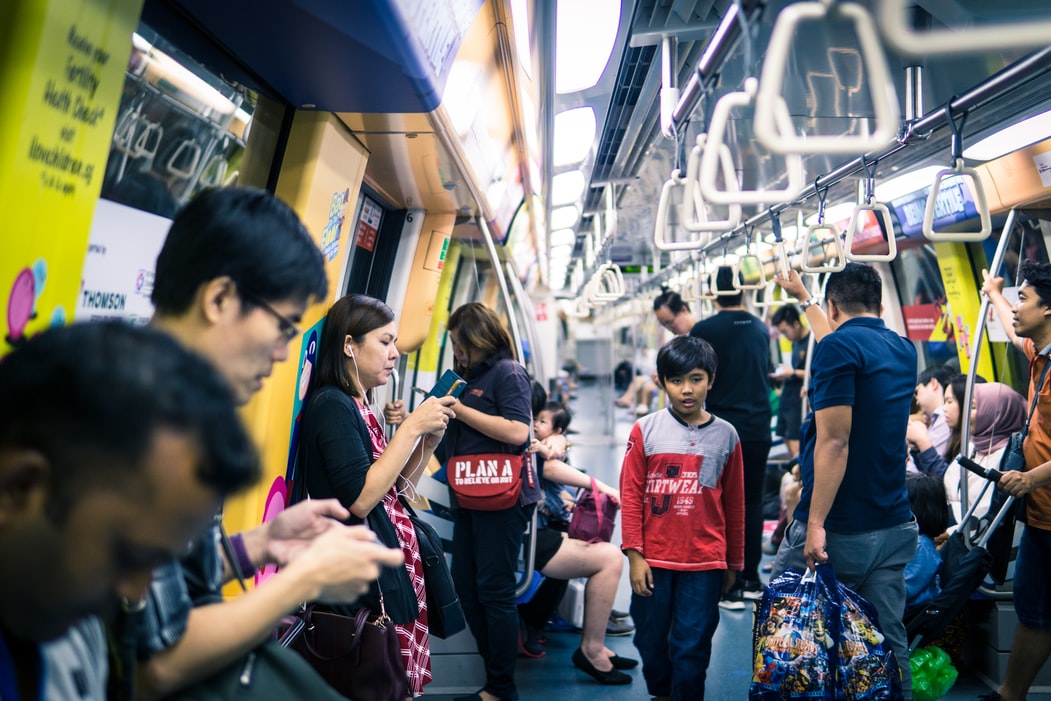 Especially since faster mobile data speeds don’t just mean we can stream all 70 episodes of Yanxi Palace in 4K on our MRT rides to work, but also an infrastructure upgrade that could drive Singapore’s driverless car push or smart home initiatives.

The advent of 5G will be an exciting one indeed — and the countdown begins now.