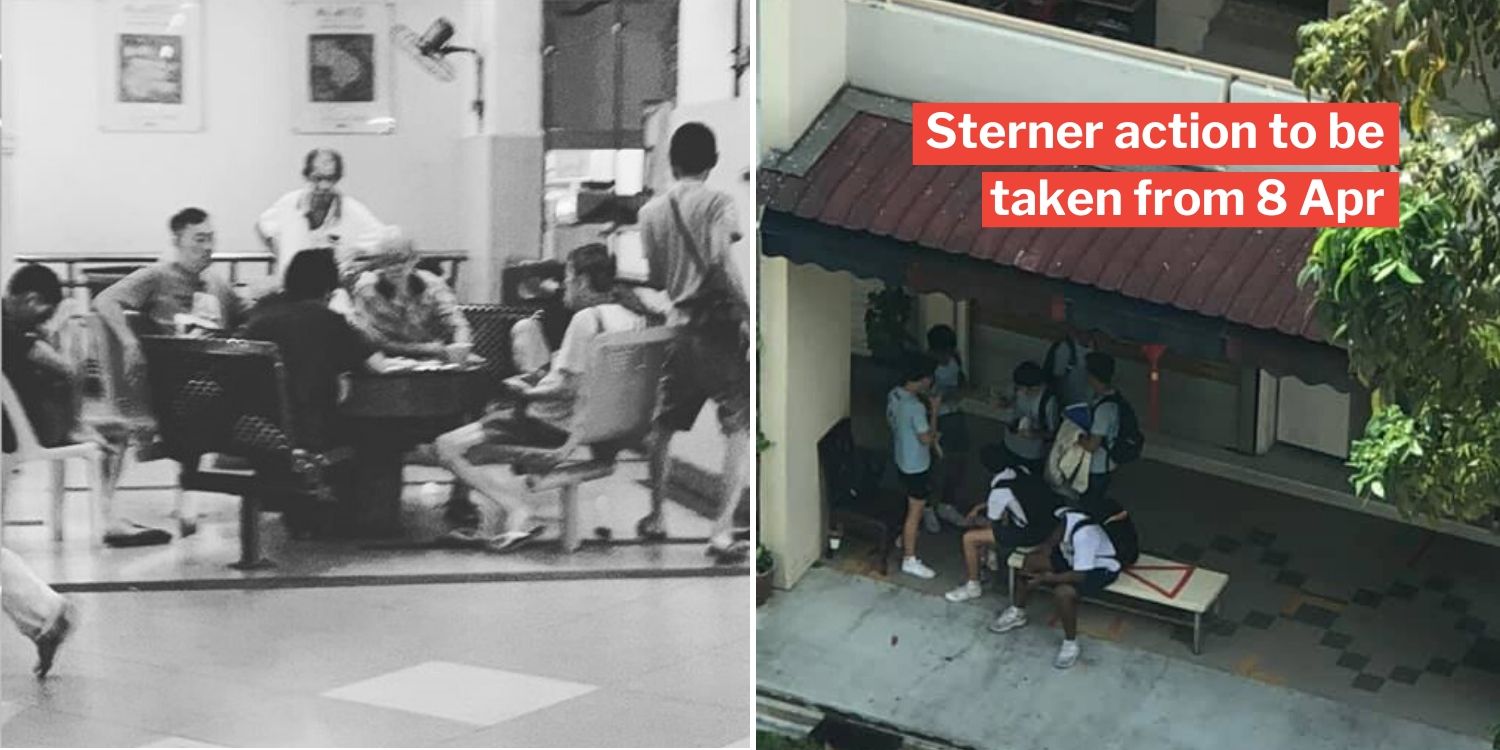 Masagos Zulkifli said this was "very unfortunate and disappointing".

We have been repeatedly told to follow safe distancing measures to stop the spread of Covid-19, but it seems like many people just don’t get it.

Well, if they don’t get it now, they will get it when a fine and a prison sentence is handed to them.

After issuing warnings to more than 7,000 people on Tuesday (7 Apr), the authorities are absolutely fed up. Thus, “sterner action” will be taken on those who flout the rules from Wednesday (8 Apr). Ambassadors gave out more than 7,000 advisories

On the first day of the ‘Circuit Breaker’ period from 7 Apr to 4 May, more than 2,000 safe-distancing ambassadors and SG Clean ambassadors fanned out across the island to observe and advise the public on the new measures, said Minister for the Environment and Water Resources Masagos Zulkifli in a Facebook post on Tuesday (7 Apr). 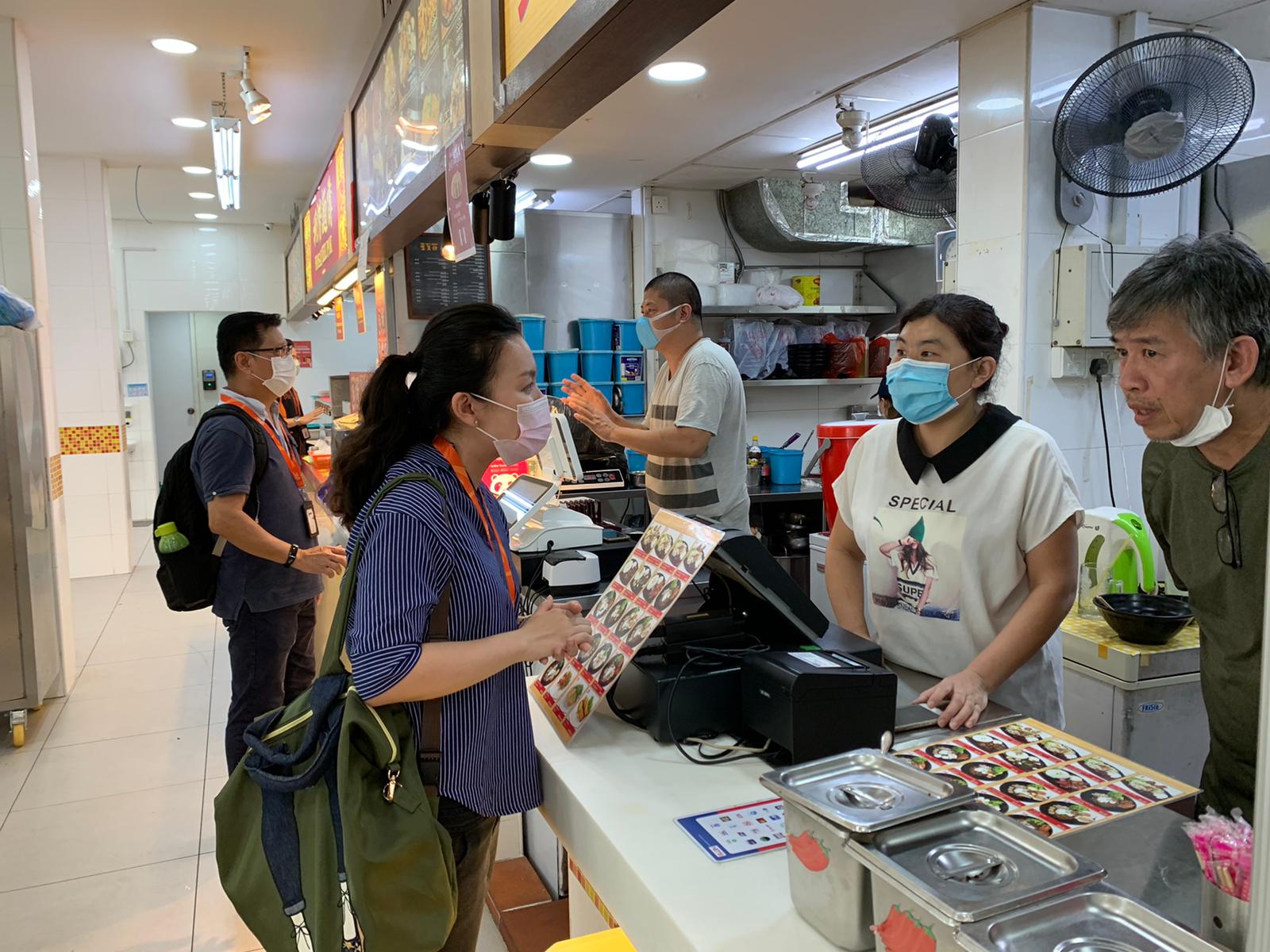 What this resulted in was “very unfortunate and disappointing”, said the minister. Up to 8pm on that day, more than 7,000 advisories were issued, he said — and people at markets were the biggest culprits. Fine, written warning on the cards for violators

Mr Masagos said that from Wednesday (8 Apr), people who insist on congregating in public places will receive a fine after being given “stern warnings” in writing.

Some of the public places he named were void decks, community parks and playgrounds.

It also does not matter what the group is doing. Even chit-chatting is not allowed. Predictably, Mr Masagos’ post prompted comments by netizens sharing photos of people sitting around in a mall for no apparent reason: And men exercising in a group: Penalties have been outlined very clearly

We think these people are brave — the penalties have been outlined very clearly under the Covid-19 (Temporary Measures) Bill, which was passed in Parliament on Tuesday (7 Apr).

In case you didn’t know, even first-time offenders are not let off lightly.

These punishments were reiterated by Senior Parliamentary Secretary for Health Amrin Amin in a Facebook post on Tuesday (7 Apr), along with the threat of “sterner action” to be taken on Wednesday (8 Apr). So in case you’re thinking of heading down to your void deck to see your kakis, or having dinner with your auntie’s family at her place, or playing basketball with your pal at the court nearby — don’t.

Having to warn and censure people for gathering just uses up resources that can be deployed elsewhere in the fight against the virus.

It’s just less than a month. Behave responsibly or this Covid-19 nightmare will never end.