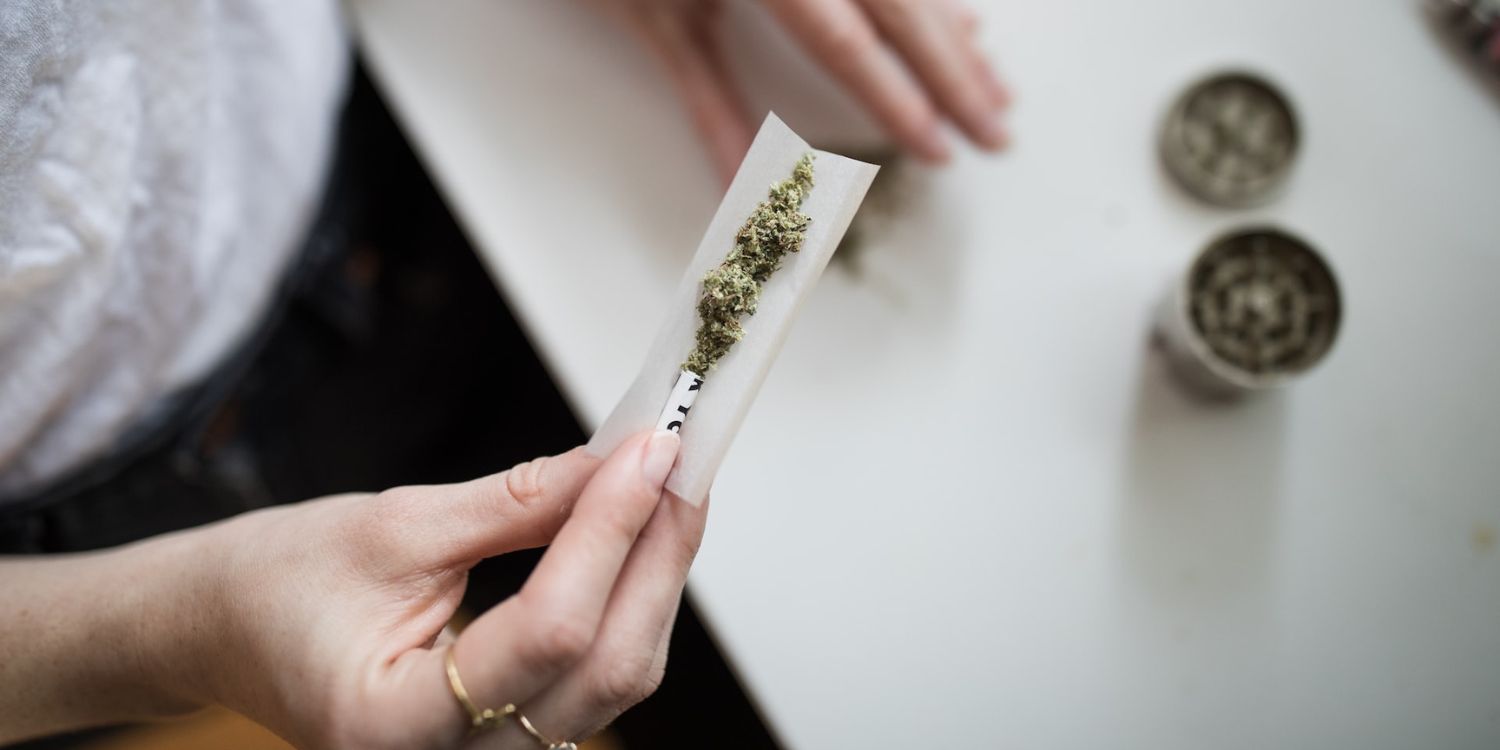 Allowing Singaporeans to use drugs overseas without consequence will make it even harder for them to kick the habit.

A total of 41 Singaporeans and permanent residents suspected of abusing drugs were arrested in the first eight months of this year.

That figure was given by the Central Narcotics Bureau (CNB) on Saturday (24 Sep). 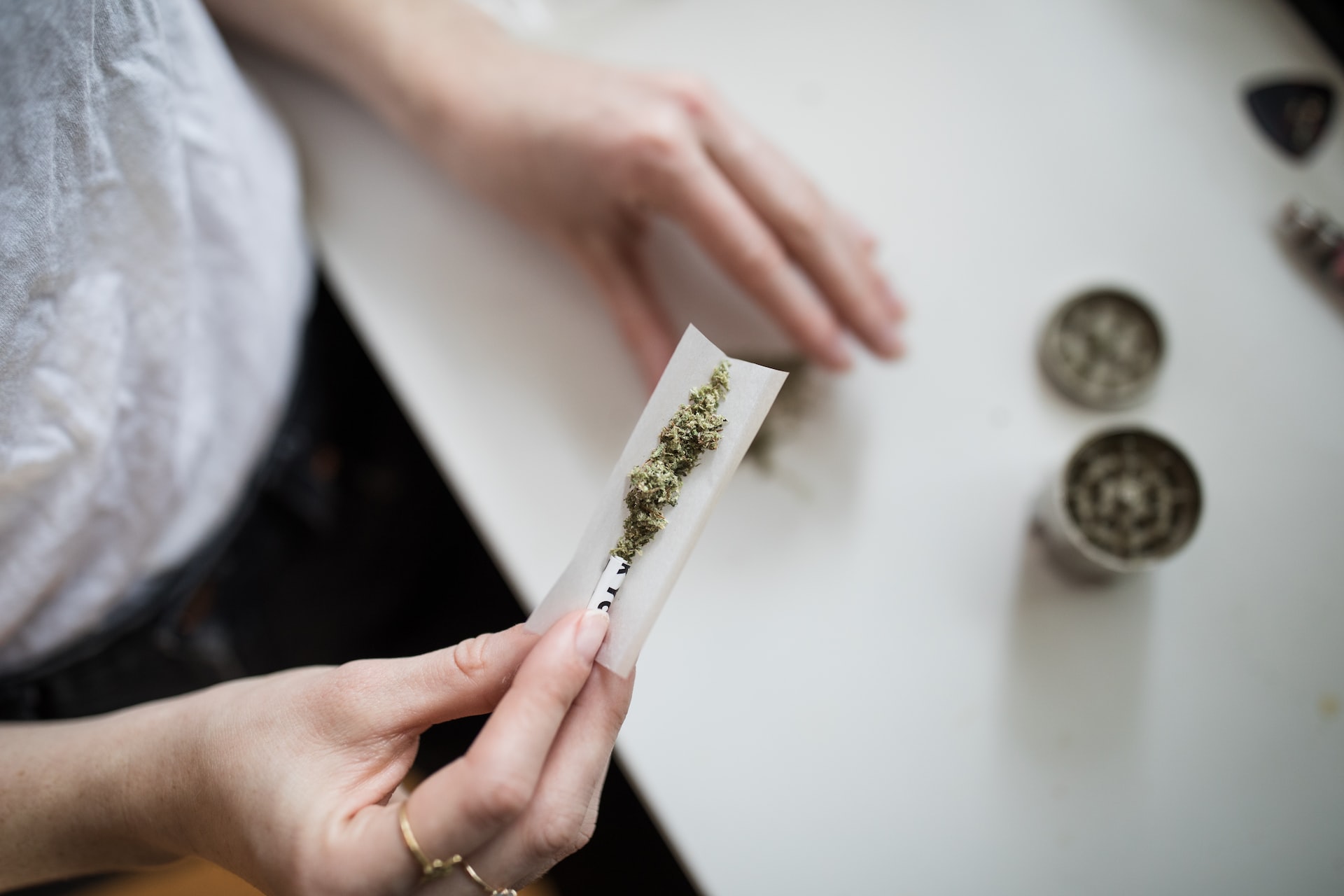 In most cases, however, they won’t be jailed but rehabilitated if they haven’t committed other offences, they added.

Arrests made at immigration checkpoints

The 41 arrests were made at Singapore’s various immigration checkpoints from January to August 2022, The Straits Times (ST) quoted CNB as saying.

They didn’t mention how officers had come to suspect that these returnees had used drugs. 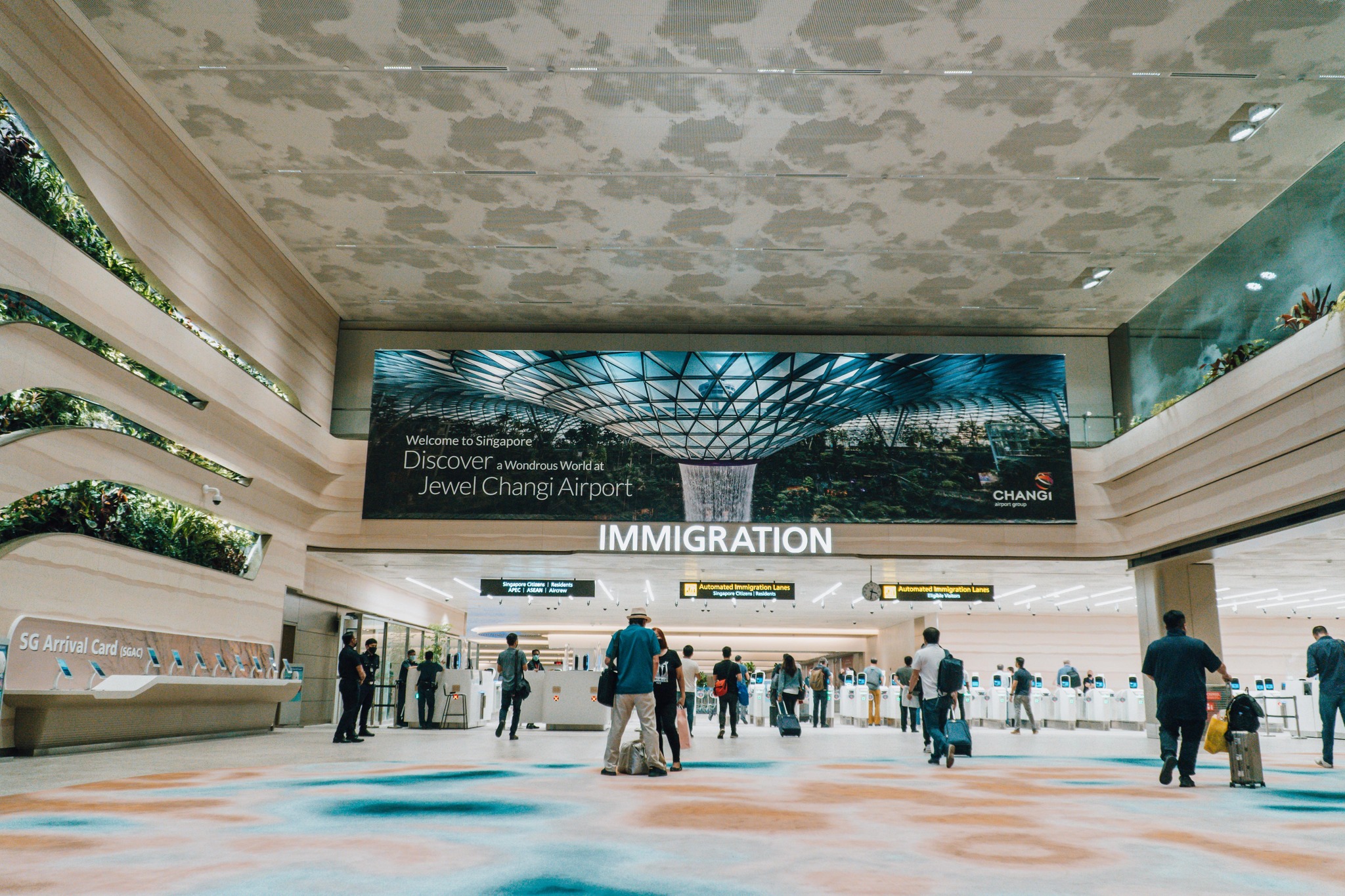 In 1998, the Misuse of Drugs Act 1973 was amended to cover citizens or PRs found to have consumed drugs overseas.

According to the law, these offenders may face similar consequences to those who had committed the offence in Singapore.

For consuming drugs in Singapore, first-time offenders face between one and 10 years’ jail and a fine of up to S$20,000.

The figure of 41 arrests up till August is a “sharp decline” from the pre-Covid years, CNB said.

This is due to pandemic border controls resulting in fewer Singaporeans and PRs travelling overseas.

The number plunged to 30 in 2020, when international travel was suspended from March.

In 2021, only six citizens/PRs arrested for suspected drug abuse overseas.

No jail in most cases for abusing drugs abroad

Being punished in Singapore for doing something overseas that may not be a crime in that country might seem harsh to some people.

However, the CNB has said that a prison term won’t be on the cards for such offenders “in most cases”. 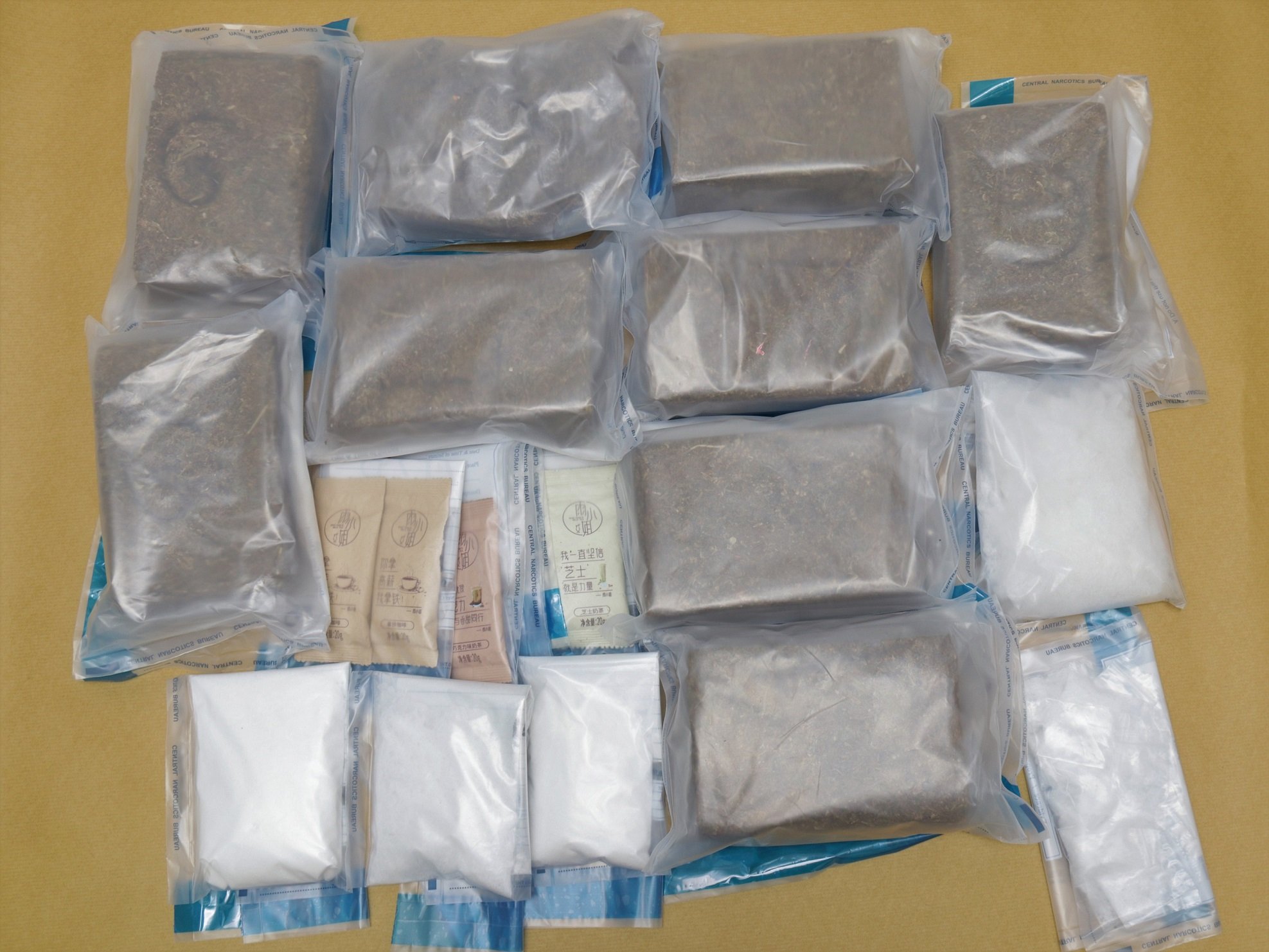 Drug abusers will be rehabilitated

Instead of being charged in court, these drug abusers will be rehabilitated, the CNB said.

They’ll be “channelled to a rehabilitation pathway”, which may mean a programme where they’re directly supervised.

Those serving their national service (NS) with the Singapore Armed Forces (SAF) will also be subject to the SAF Act.

Under the SAF Amnesty Scheme, servicemen who took drugs may confess once without being punished and get counselling and rehabilitation.

Amid recent attention towards the law, CNB also explained its reasoning.

Allowing Singaporeans/PRs to take drugs overseas carries the risk that addicts will be able to feed their addiction abroad, the bureau said.

This will make it “even more difficult for them to kick the habit”, especially given the “permissive attitudes” and easy access to drugs in some countries. 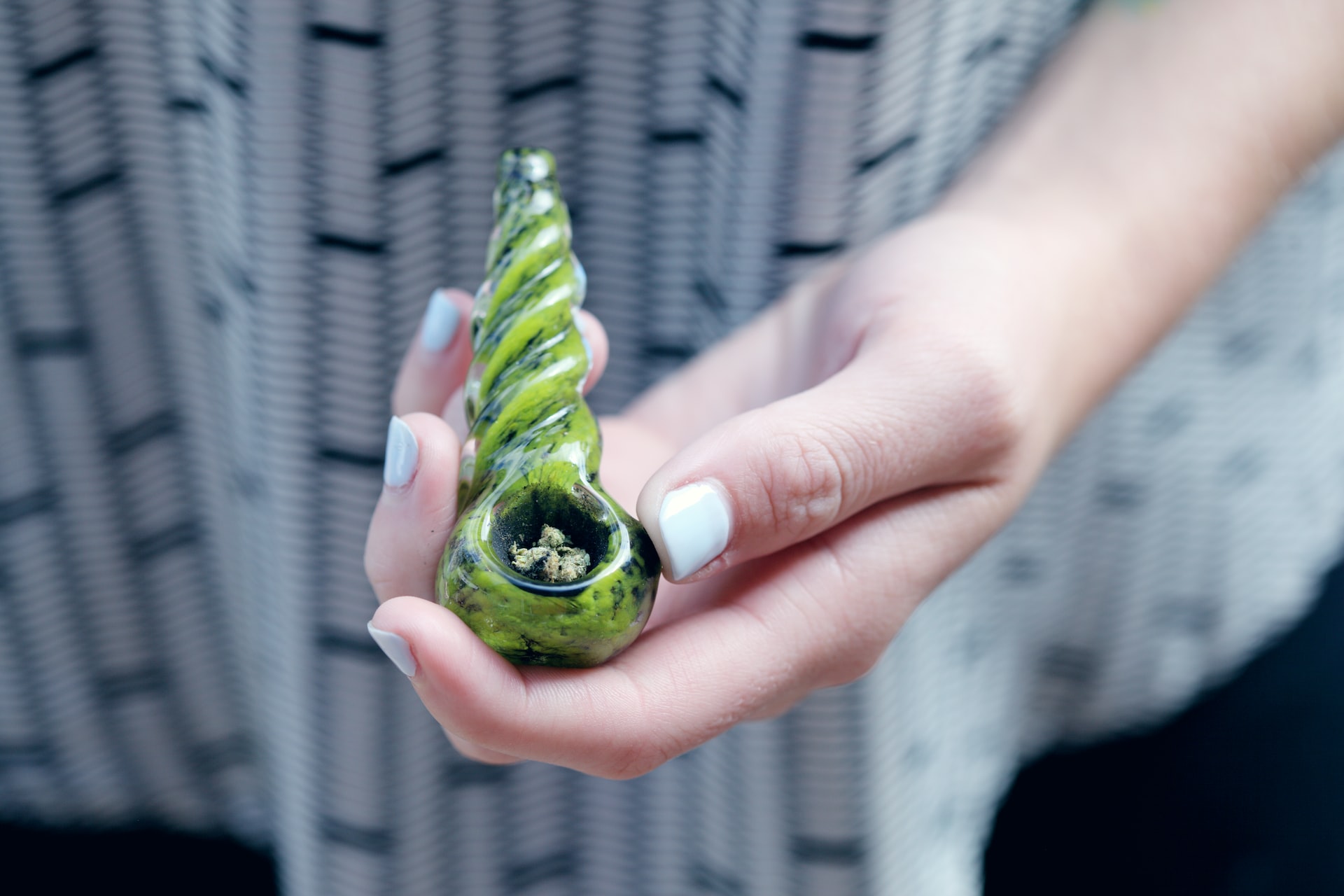 That means whatever harm they’re doing can be brought back to Singapore, they noted, adding,

The harm that local drug abusers would bring back to Singapore if they go overseas for their fix does not just stop at the borders. The impact will be felt by their families and loved ones back here.

Hence, the MDA was changed to include Singaporeans/PRs who abuse drugs overseas to uphold Singapore’s strong anti-drug stance.

Since then, prominent Singaporeans like Law and Home Affairs Minister K Shanmugam and runner Soh Rui Yong have expressed support for him.

However, the Singapore National Olympic Council (SNOC) has withheld his prize money for winning medals at the Southeast Asian (SEA) and Commonwealth Games.

It remains to be seen what’s in store for Schooling, but it’s safe to say that Singaporeans now have no excuse to claim they’re unaware of this law.