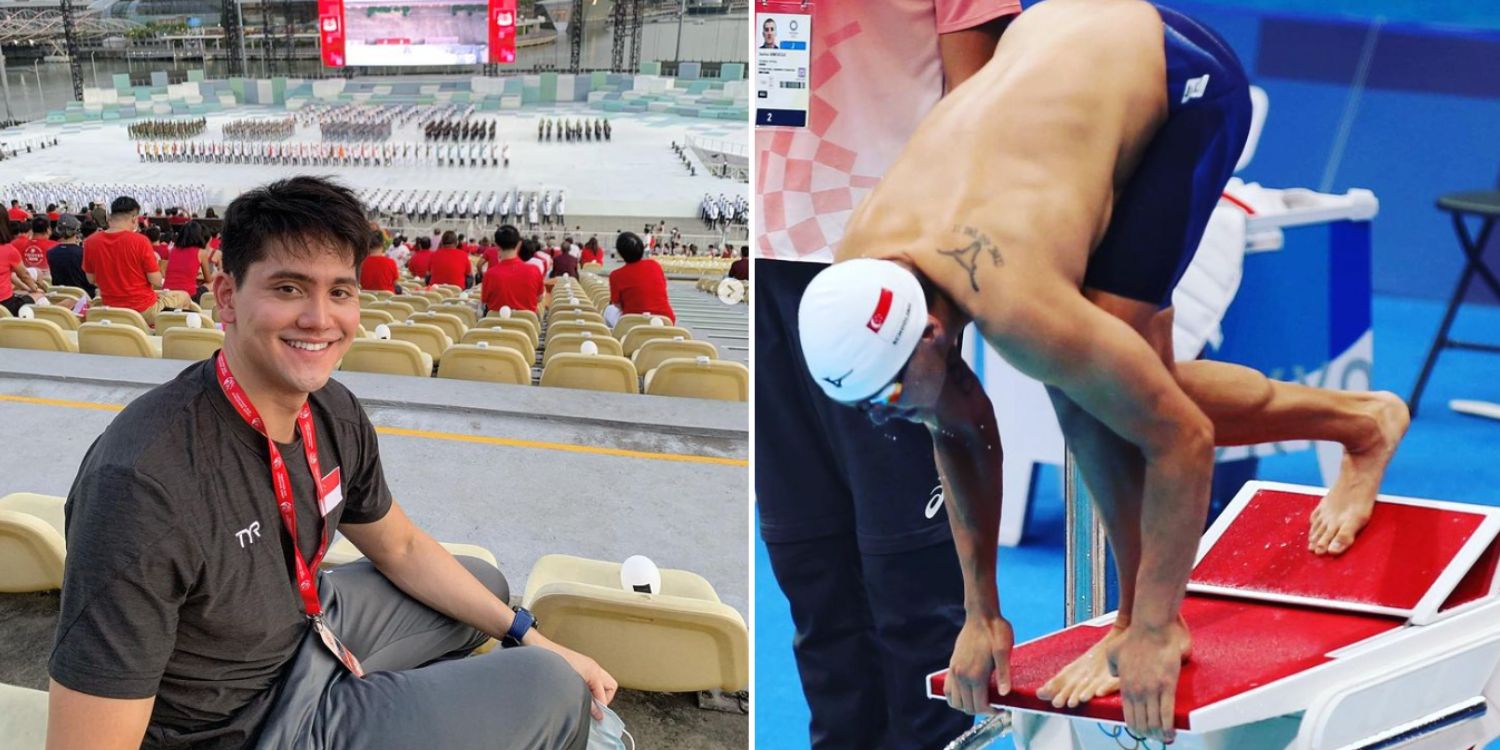 Joseph Schooling has confessed to consuming cannabis overseas in May.

According to a press release by the Ministry of Defence (MINDEF), the Central Narcotics Bureau has wrapped up investigations on the national swimmer.

As Schooling is a full-time national serviceman, Singapore Armed Forces (SAF) will take over the management of the case.

Even though the 27-year-old’s urine tests for controlled drugs returned negative, he admitted to consuming cannabis overseas in May.

During this time, he was on short-term disruption from full-time NS so that he could focus on training and participating in the SEA Games.

As per existing protocol, Schooling will undergo a six-month supervised urine test regime. Any SAF personnel whose results return positive during this time will face the consequences accordingly.

MINDEF noted that Schooling’s abuse of disruption privileges has resulted in the cancellation of his eligibility for leave or disruption to train or compete during his time in NS.

The Olympic gold medallist has been issued a formal letter of warning. According to MINDEF, the letter notifies him of the serious consequences of drug abuse, such as maximum nine-month detention in the SAF Detention Barracks.

Following the news, Schooling apologised for committing the offence.

In his apology carried by Channel NewsAsia (CNA), he said he was sorry for his momentary lapse in judgement after enduring a rough patch.

Below is his apology in full:

I am sorry that my actions have caused hurt to everyone around me, especially to my family and the young fans who look up to me.

I gave in to a moment of weakness after going through a very tough period of my life. I demonstrated bad judgment, and I am sorry.

I made a mistake, and I’m responsible for what I’ve done. I will make amends and right what is wrong. I won’t let you down again.

After CNB’s investigations concluded, she received a stern warning under the Misuse of Drugs Act.

SportSG stressed that all Team Singapore athletes are expected to uphold the highest standards of conduct as representatives of Singapore on the sporting world stage at all times.

“Unlawful or unsportsmanlike conduct will not be condoned.”