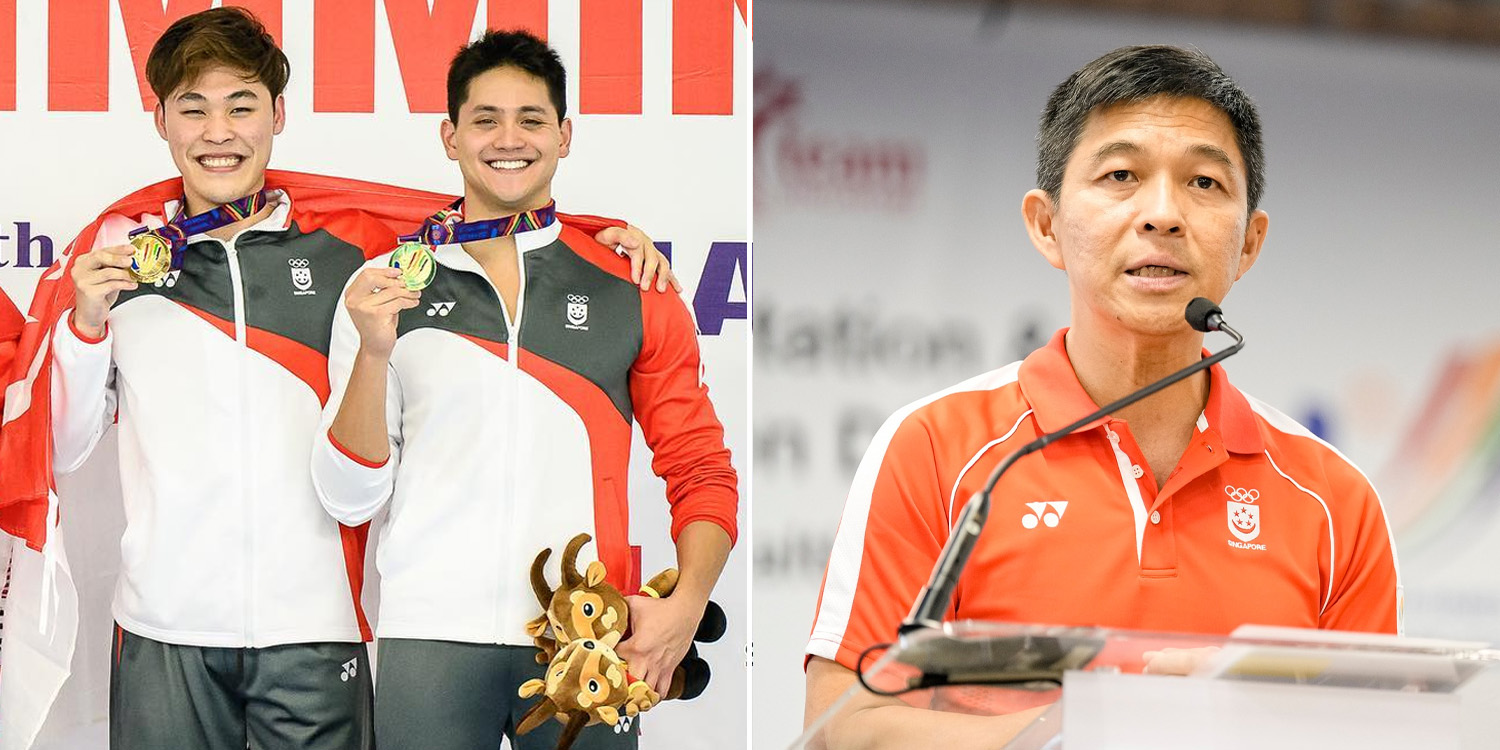 No reason was given for the decision.

Back in August, national swimmer Joseph Schooling confessed to the use of cannabis overseas. His counterpart Amanda Lim was investigated for possible drug offences too. As a result, both athletes faced severe consequences for their actions.

The Singapore National Olympic Council (SNOC) has since put their prize money for the Southeast Asian (SEA) and Commonwealth Games on hold.

The swimmers were also absent from an awards presentation for athletes who bagged medals at both competitions, held on Wednesday (14 Sep). 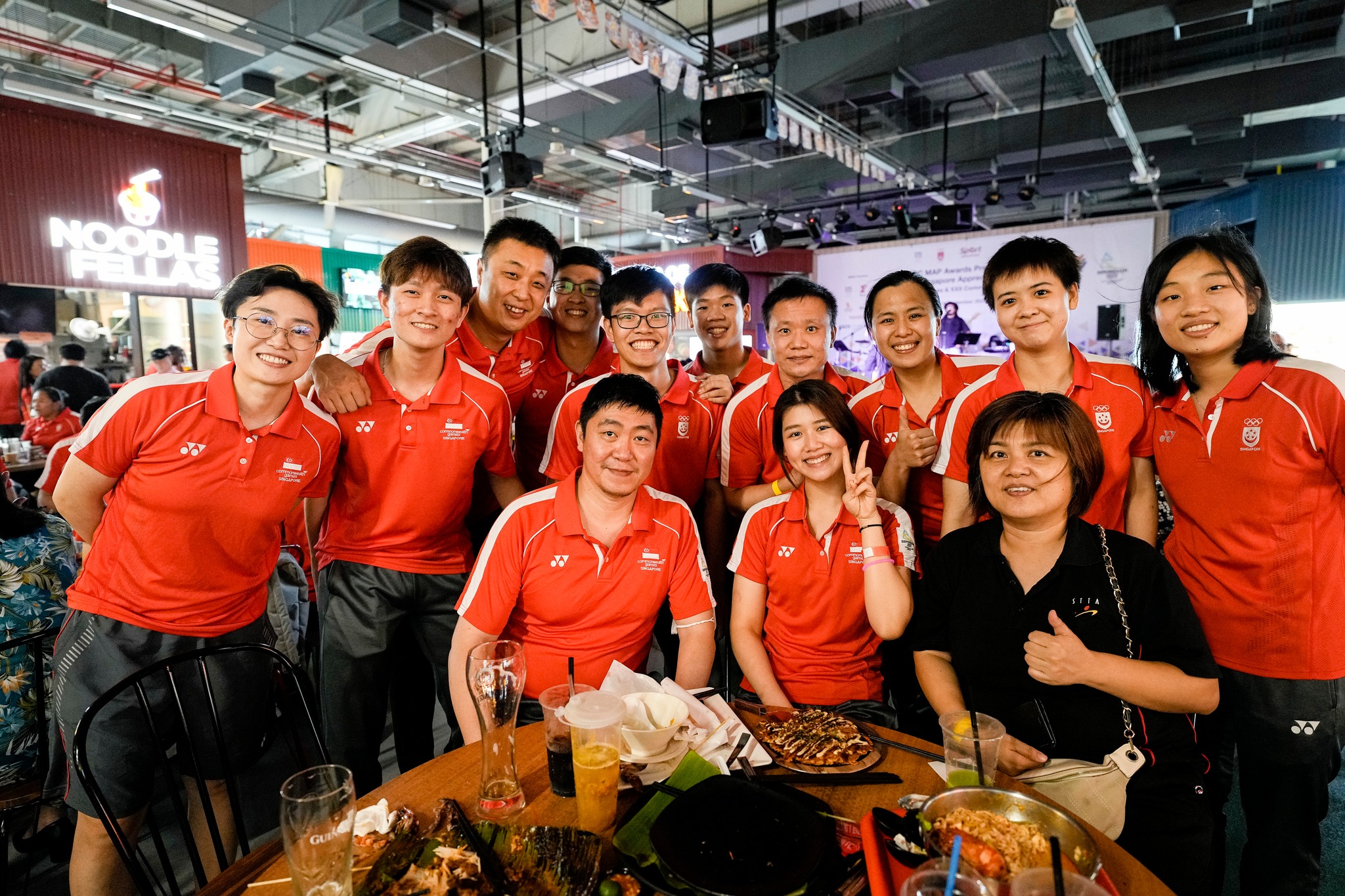 During the ceremony, they awarded up to S$860,000 to 68 athletes who brought back medals from the SEA and Commonwealth Games.

However, the council has put the prize money for both Schooling and Lim on hold. They have yet to give a reason for their decision.

Schooling won two golds and one bronze while Lim bagged a gold and silver during the SEA Games at Hanoi. They would have earned S$13,750 and S$3,750 respectively.

Both athletes were also absent from the awards presentation and dinner.

Athletes reminded to abide by code of conduct

Channel NewsAsia (CNA) reports that during the MAP ceremony, SNOC president Tan Chuan-Jin took the opportunity to remind athletes to abide by a code of conduct. 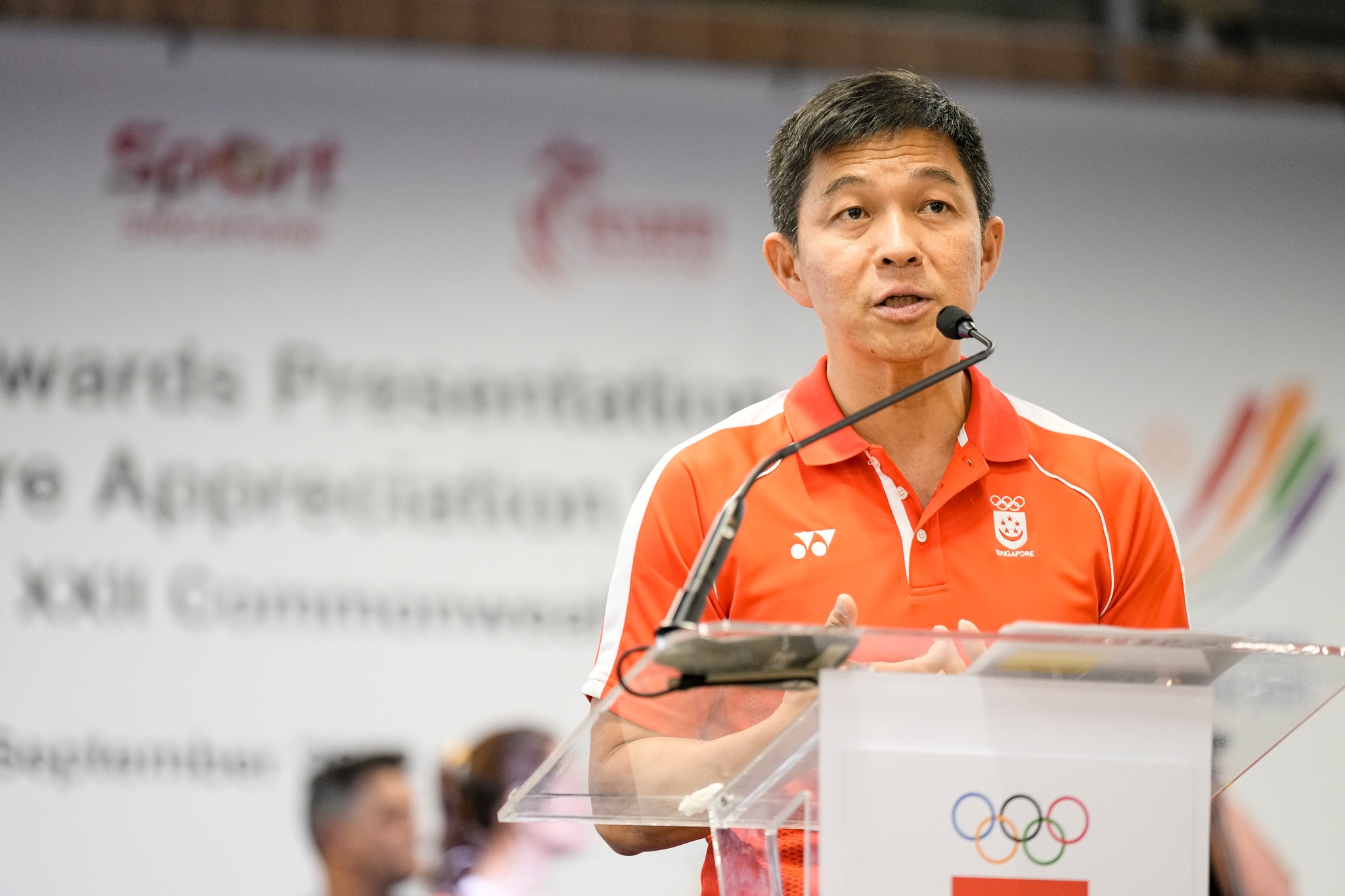 He said competitors would have to fulfil SNOC’s criteria and that of respective National Sports Associations before they can compete at the Games.

Upon selection, each athlete must commit to a team membership agreement which includes a stipulated code of conduct.

“As representatives of the country, we all have a part to play while we are at the Games. Our actions and behaviour do not merely have an impact on us, but also on the larger community,” said Mr Tan.

Let’s continue to stick to the goals, focus on your performance, look after your team-mates and be as exemplary as you can.

He also noted that in seven years’ time, it will be Singapore’s turn to host the fourth SEA Games.

“I’m certain we will work hard to put on our best showing in front of the home crowd,” he stated.

In his speech, Mr Tan further commended Team Singapore for their performance in the SEA and Commonwealth Games.

He mentioned that even though sporting events had stopped in the midst of the pandemic, this did not “dampen the will of our sporting community”.

“Singapore’s gritty performances at the Hanoi SEA Games and Birmingham Commonwealth Games are testament to the strength of Singapore,” he said.

S’pore Woman Stabs Daughter’s Thigh To Stop Her From Going Out, Faces Up To 7 Years’ Jail