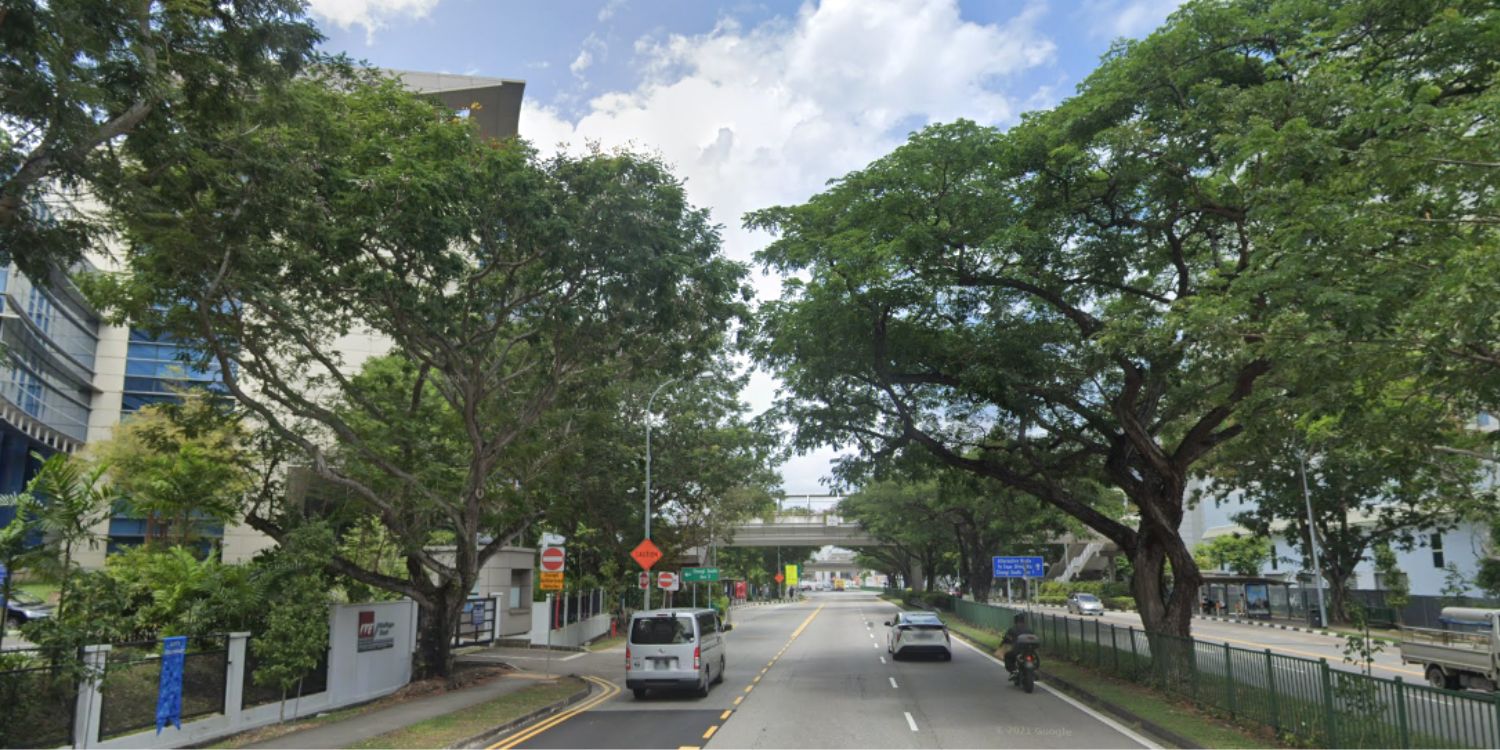 The motorcyclist was pronounced dead at the scene.

Despite constant reminders to practice road safety, accidents still occur from time to time, to various degrees of severity.

Recently, yet another collision happened, this time claiming the life of a motorcyclist.

Shin Min Daily News reported that the accident happened at 10am on Thursday (28 Jul) along a road outside ITE College East in Simei.

A motorcyclist passed away after crashing into a lorry.

Mr Wang, a 43-year-old delivery rider, told Shin Min Daily News that he was passing by the area when he noticed a blue tent on the road.

He added that broken motorcycle parts were lying all over the road. Police had cordoned off a few lanes, temporarily affecting the flow of traffic.

When Shin Min Daily News went down to investigate, they found that the motorcycle was badly damaged.

Fragments of the vehicle were scattered all over the place, as the eyewitness had described.

There was also a shattered helmet stained with blood lying not far from the scene.

At about 1pm, the body of the victim was carried into a black car, leaving behind a large pool of blood.

Police later confirmed to Shin Min Daily News that paramedics had pronounced the 34-year-old motorcyclist dead at the scene.

Under the Road Traffic Act, those who cause death to another person through reckless or dangerous driving could face between two to eight years’ jail. Repeat offenders will get harsher penalties.

Since blind spots can get pretty tricky for heavy vehicles like lorries, drivers should be extra careful, especially when there are motorcyclists and pedestrians around.

In this case, the driver’s negligent driving had unfortunately led to the loss of a life.

MS News offers our sincere condolences to the family of the motorcyclist. May the deceased rest in peace.