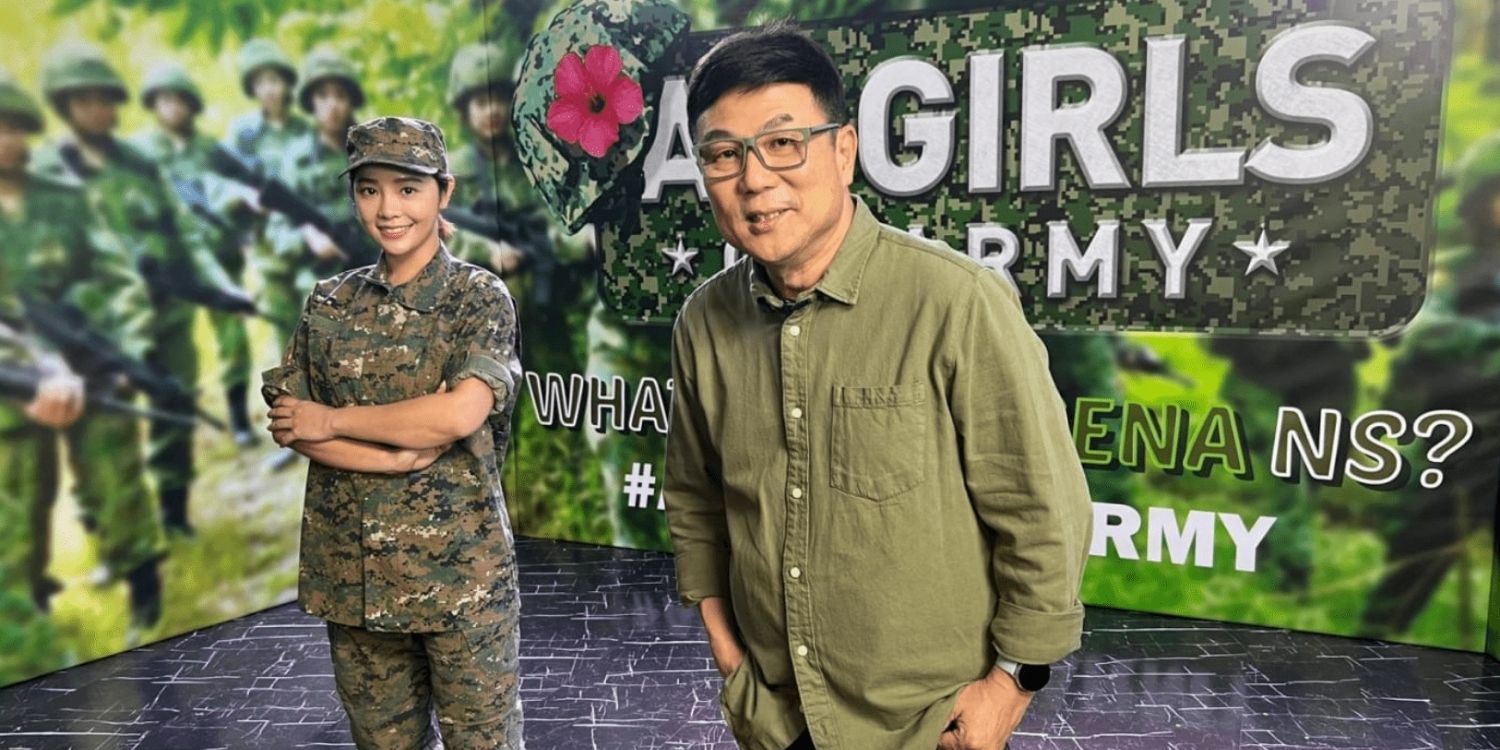 For years, Singaporeans have been debating over whether women should serve National Service (NS).

While the requirement has yet to exist, Jack Neo’s latest project will feature an alternate reality where all women are also conscripted to serve in the army. 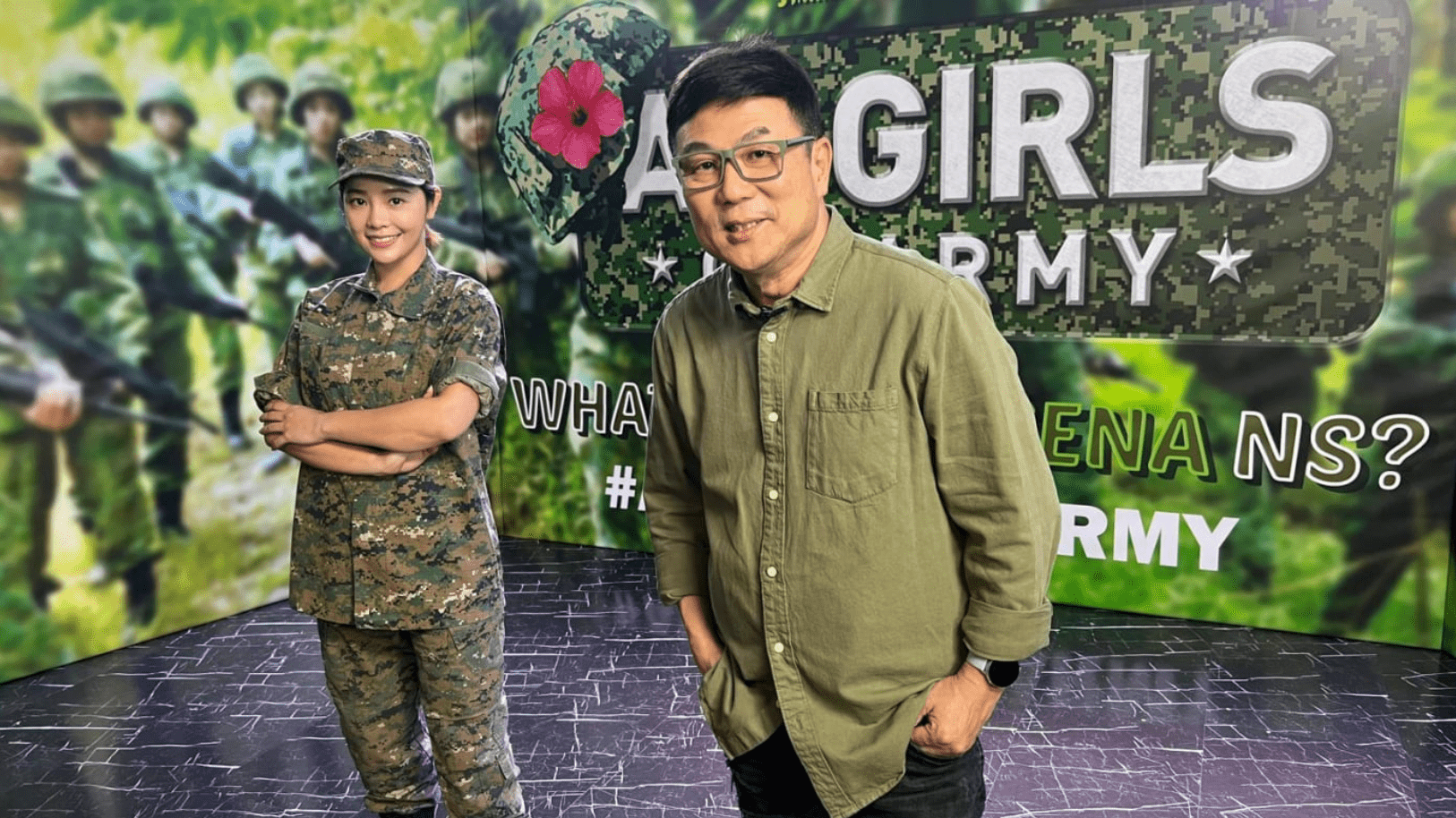 Titled ‘Ah Girls Go Army’, the movie is set to premiere on 1 Feb next year.

The production team is now looking for interested applicants to star as calefares in the film.

Local actor and director Jack Neo is known for his films that resonate well with many Singaporeans. In particular, his ‘Ah Boys To Men’ series revolved around a group of recruits navigating their way through NS.

4 years since the 4th sequel of the series, he’s back and currently working on a film about female recruits undergoing NS.

According to The Straits Times (ST), ‘Ah Girls Go Army’ features a storyline where there are not enough men in Singapore, and women have to sign up as military recruits.

Like the ‘Ah Boys To Men’ series, the movie will focus on a batch of female recruits as they battle through Basic Military Training (BMT).

A group of Gen Z teenagers will be the 1st batch of female recruits, hailing from different socio-economic backgrounds.

In a press release, Jack Neo said Singaporeans are very fortunate to live in a relatively safe and stable world.

In this movie, he explores the possibility of sustaining our nation’s defence by conscripting women when our population drops.

After all, it is true that Singapore’s birth rates are falling every year.

He said the movie would delve into whether Singaporean women can step up to the challenge.

Jack Neo continues that the movie will mirror the experiences of the first batch of men called up for NS back in 1967.

The film will be presented and distributed by Jack Neo’s production house, J Team Productions and mm2 Entertainment.

The show will feature some familiar faces like actress Apple Chan, who will reprise her role as Lieutenant Zhang, who first appeared in Ah Boys To Men 4. 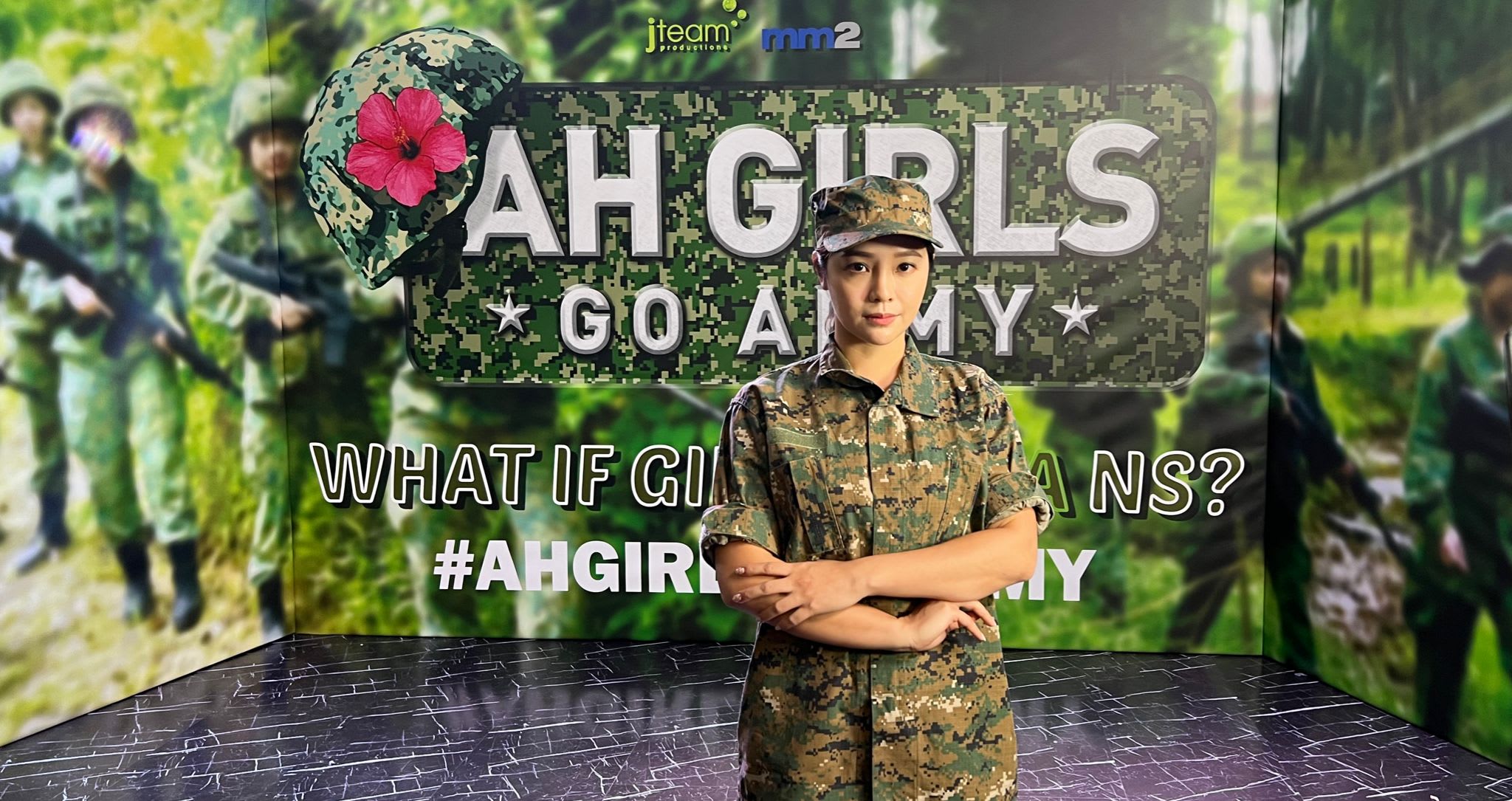 According to ST, other cast members from the movie series are also expected to appear in the new film.

Besides that, the production team is also looking for individuals to play minor roles like female recruits in ‘Ah Girls Go Army’.

A movie to look out for

If the ‘Ah Boys To Men’ comedy film series – which grossed a total of more than $26.8 million in cinemas – is anything to go by, ‘Ah Girls Go Army’ will certainly be a local film worth anticipating.

Plus, it could give us some insight into how conscription for women in Singapore might look like.

What do you think of this movie? Are you looking forward to catching it? Let us know in the comments.