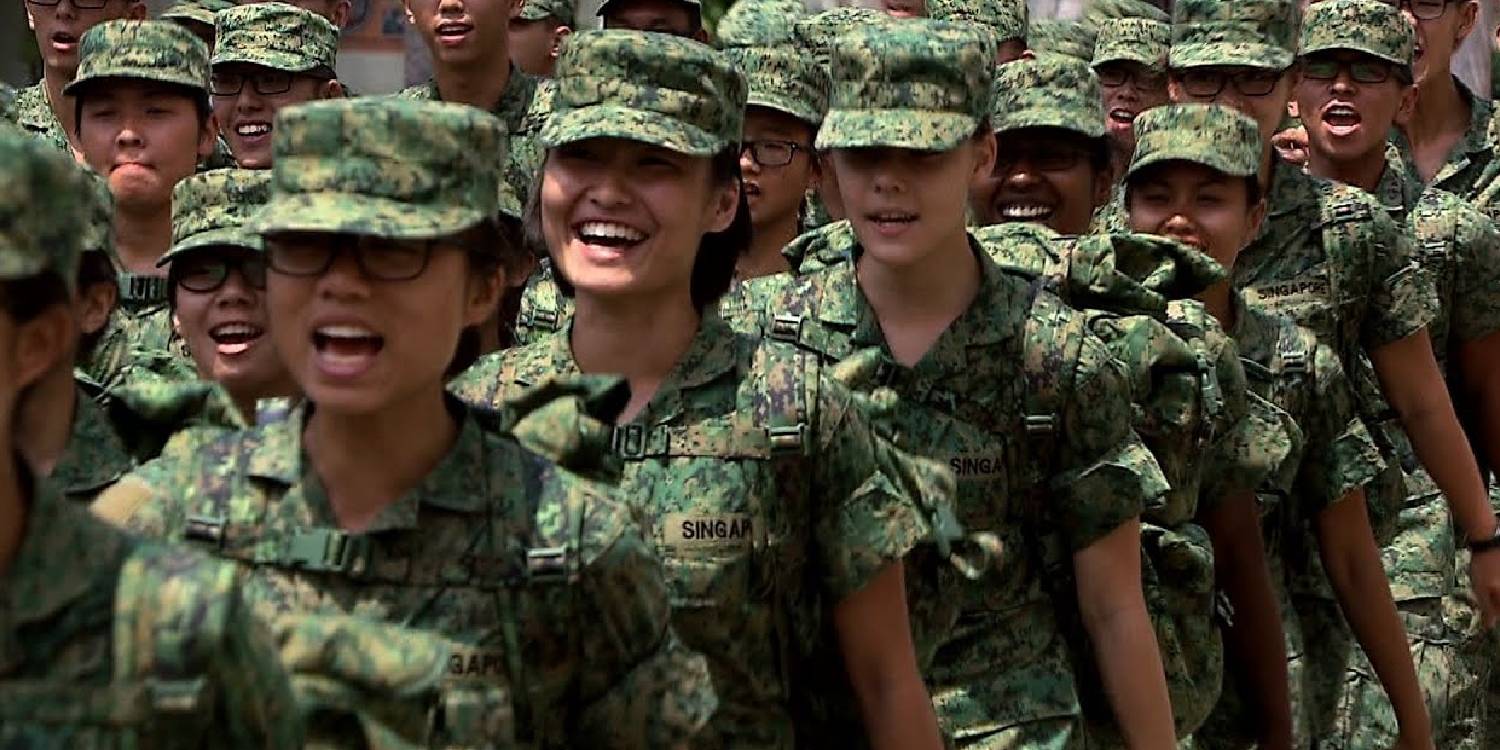 As Singapore’s aging population increases, her birth rate has slowly but surely decreased in recent years.

A 16-year-old took to the Straits Times (ST) under the segment ‘Voices of our Youths’ to make a polarising statement that letting women serve in the National Service will increase the birth rate in Singapore. 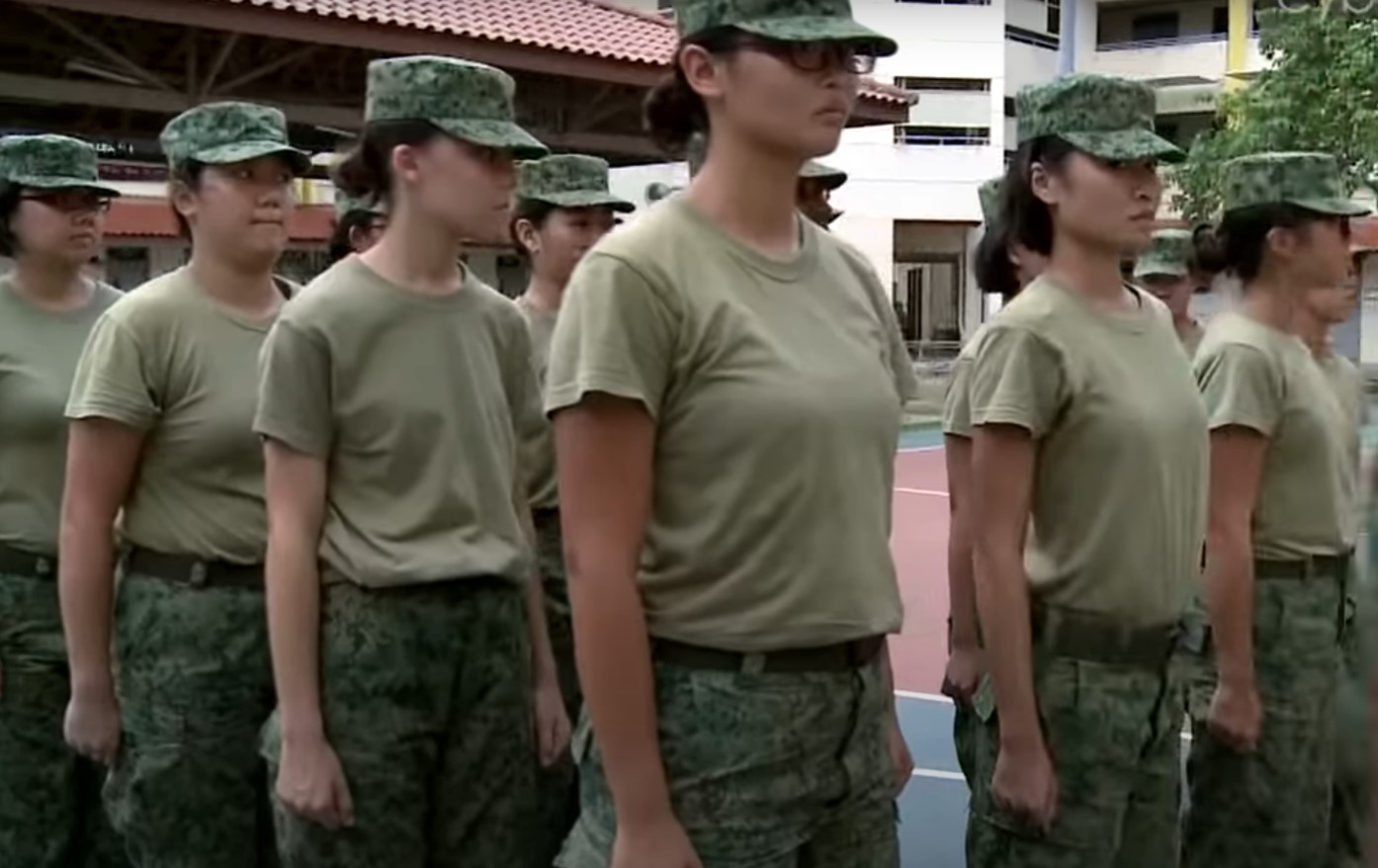 This was purportedly backed up with the data by the Israeli method of conscription.

In an article by the secondary school student in ST on Monday (22 Mar), they stated that birth rates can be increased by “making it compulsory for women to serve in the national service alongside men”. 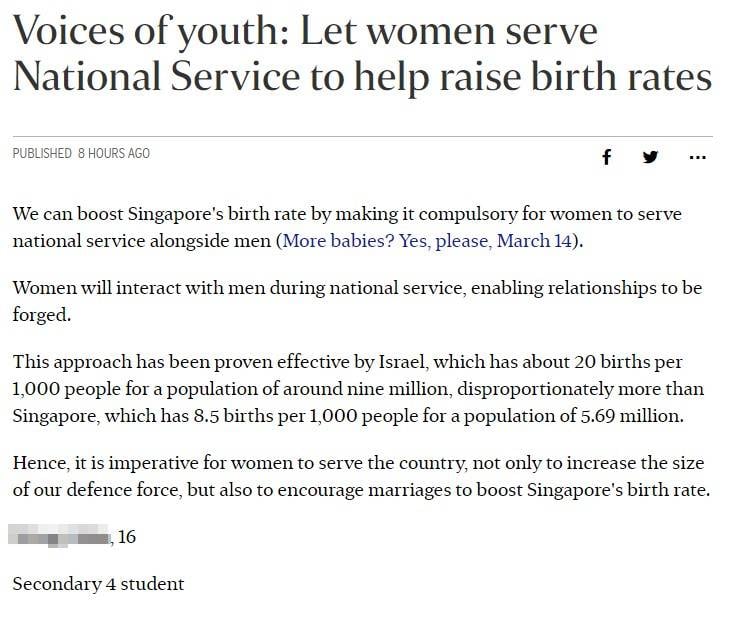 The student presented cited success rates and a correlation between conscription for women and higher fertility rates.

The student made note that women serving conscription would also increase the size of the defence force — a valid point.

However, the student made note that the increment of women joining the Israeli Armed Forces had a positive correlation to the birth rates in the country.

Whether this is solely the reason for Israel having a higher birth rate is at best debatable. Many factors go into birth rates in a country and can rarely be distilled into a single, one-size-fits-all explanation.

So MS News looked into the facts. Is the conscription of Israel’s women into military service really the reason for their higher birth rate?

Here’s what you need to first know about conscription in Israel. 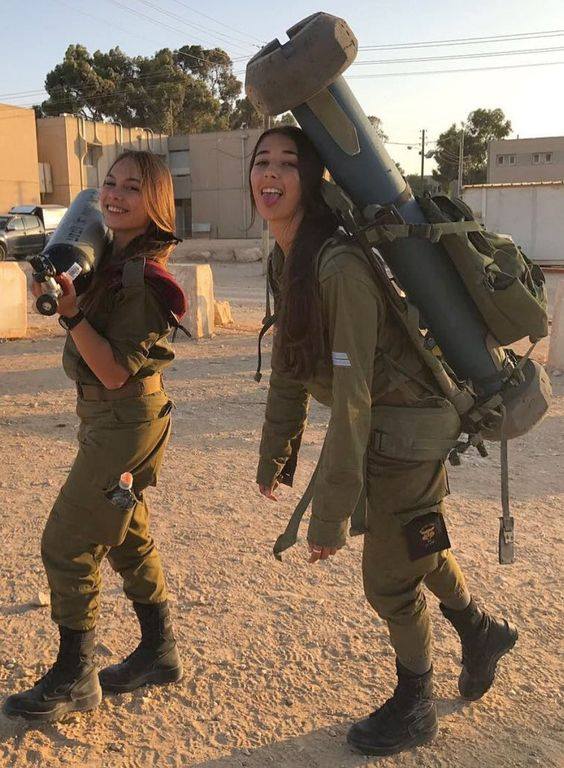 According to the Library of Congress:

However, according to a scholarly article, among women, those who enlist are primarily unmarried secular Jews.

Ultra-Orthodox Jews also do not enlist. This means that the military population is generally unrepresentative of Israel’s general population.

Even though there is an undeniable baby boom in Israel, this begs the question of whether there is indeed a correlation between women’s conscription and a heightened birth rate.

Although the birth rate in Israel declined in 2020, the country still has one of the highest birth rates in recent years — standing at 19.539 births per 1000 people.

However, there are other factors besides military service that gives rise to a high birth rate.

Rate of pregnancy is low during military service

According to the same scholarly article, the rate of pregnancy in army, though prevalent, is low. However, when it does occur, these pregnancies are often unplanned — and unfortunately, end up with termination.

Researchers from the Taub Center for Social Policy Studies in Israel found in 2018 that there were “strong pronatalist norms cut across all educational classes and levels of religiosity”, which contributes to the high birth rate.

In fact, Israel’s fertility level is largely driven by rising fertility rates among the majority non-religious and traditional Jewish population.

This is by far an outlier if compared to other countries, especially Singapore.

However, the researchers make no mention of military service being a positive factor. In fact, it is the opposite — military service actually delays marriage and fertility for most Jewish Israelis.

Rather, they think it is a combination of several factors, including:

According to Channel NewsAsia (CNA), Singapore’s birth rate has fallen to a historical low in 2020 — no thanks to the pandemic. 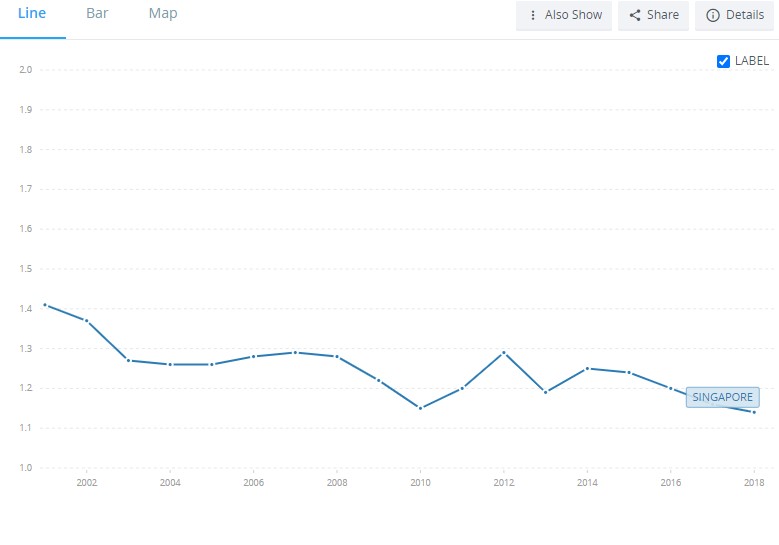 Reasons cited included marriage postponements & loss of jobs, which inadvertently led to the holding off on family planning.

Many will feel that it’s not a wise idea to start a nuclear family in an uncertain economic climate — much less one plagued with a pandemic.

Henceforth, with the evidence taken into consideration, the correlation between women joining the armed forces in aid to increase the birth rate may not be guaranteed, and may even fall under a causal fallacy.

That said, MS News believes in equality and this doesn’t take away our view that women should be under conscription if the need arises.

To end things off, having a baby and starting a tiny family of your own should always be a personal choice.

There are plenty of incentives the government may offer to boost the rate of childbirth, but given an overall lack of evidence, conscription among women may not solve the problem.

It’s a weird time that we all are living in right now. Let’s strive to be better humans, and hope normalcy will befall us soon.