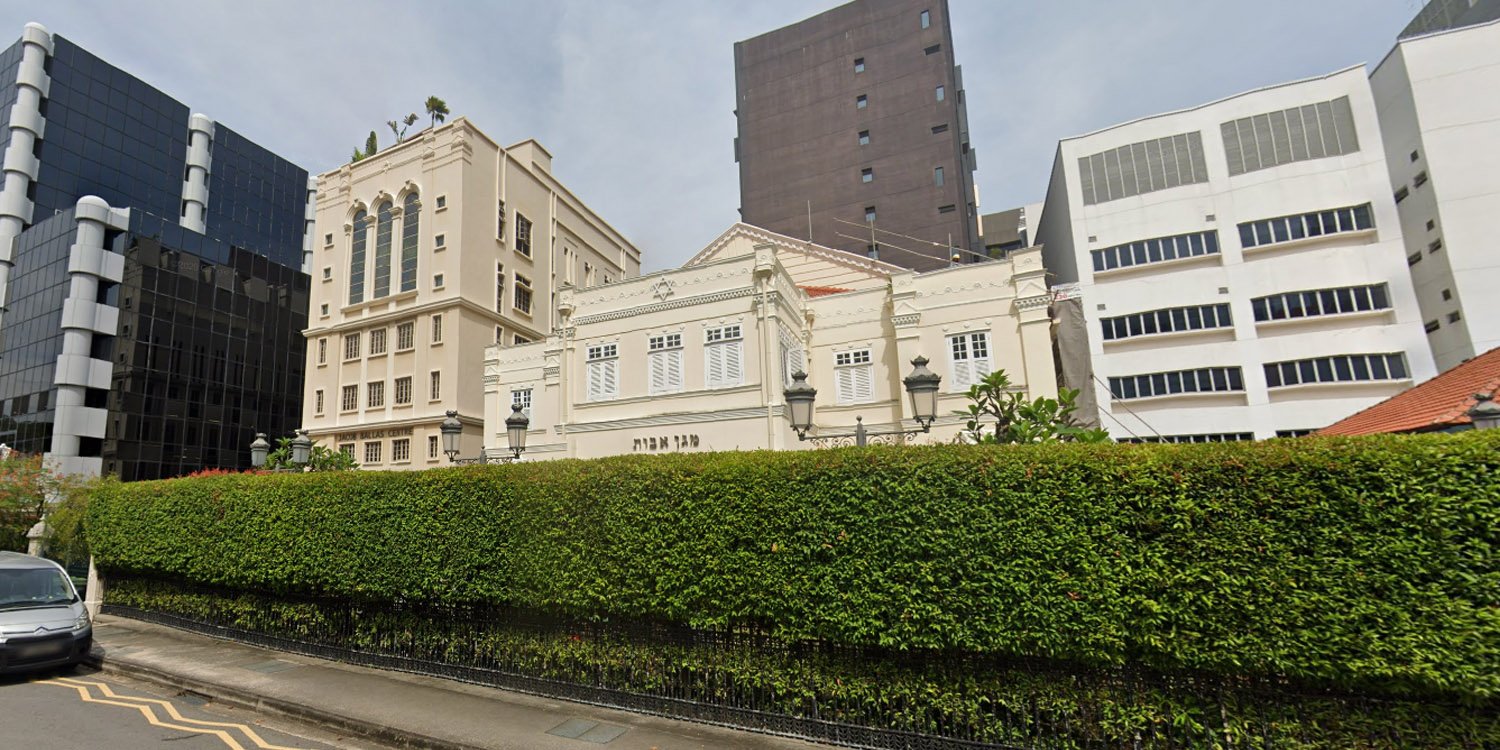 He was self-radicalised from 2014.

Earlier this year, a 16-year-old student was detained by the Internal Security Department (ISD) after he was found to have planned attacks on 2 mosques in Woodlands.

Recently, another youth was detained under the Internal Security Act (ISA) for planning a knife attack on Jews at a synagogue in Rochor. 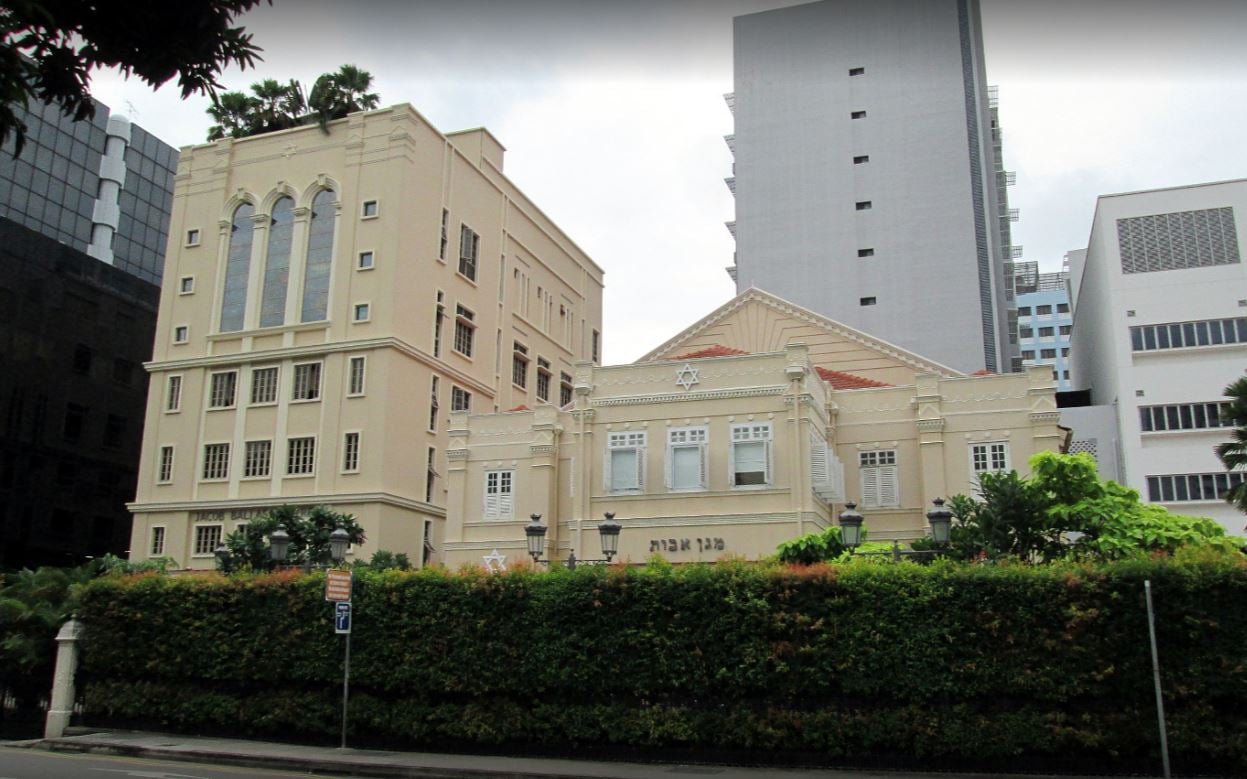 According to Channel NewsAsia (CNA), the 20-year-old had planned on attacking worshippers at the Maghain Aboth Synagogue in Rochor.

The man was an NSF administrative support assistant with the SAF when he was arrested on 5 Feb. The ISD subsequently issued a detention order against him on 5 Mar.

He has since been discharged by the SAF, reports TODAY.

The youth is the first self-radicalised Singaporean motivated by the Palestine-Israel conflict to have been detained by the ISA.

He then read a book that glorified the Izz ad-Din al-Qassam Brigades’ (AQB) fight – a military wing of Hamas – and was determined to join the group between 2018 and 2020 by travelling to Gaza.

Made 2 recce trips to the place of worship

The 20-year-old carried out rather detailed planning for his attack on the Rochor synagogue.

He went on recce trips twice to the place of worship to find out where he could ambush victims. 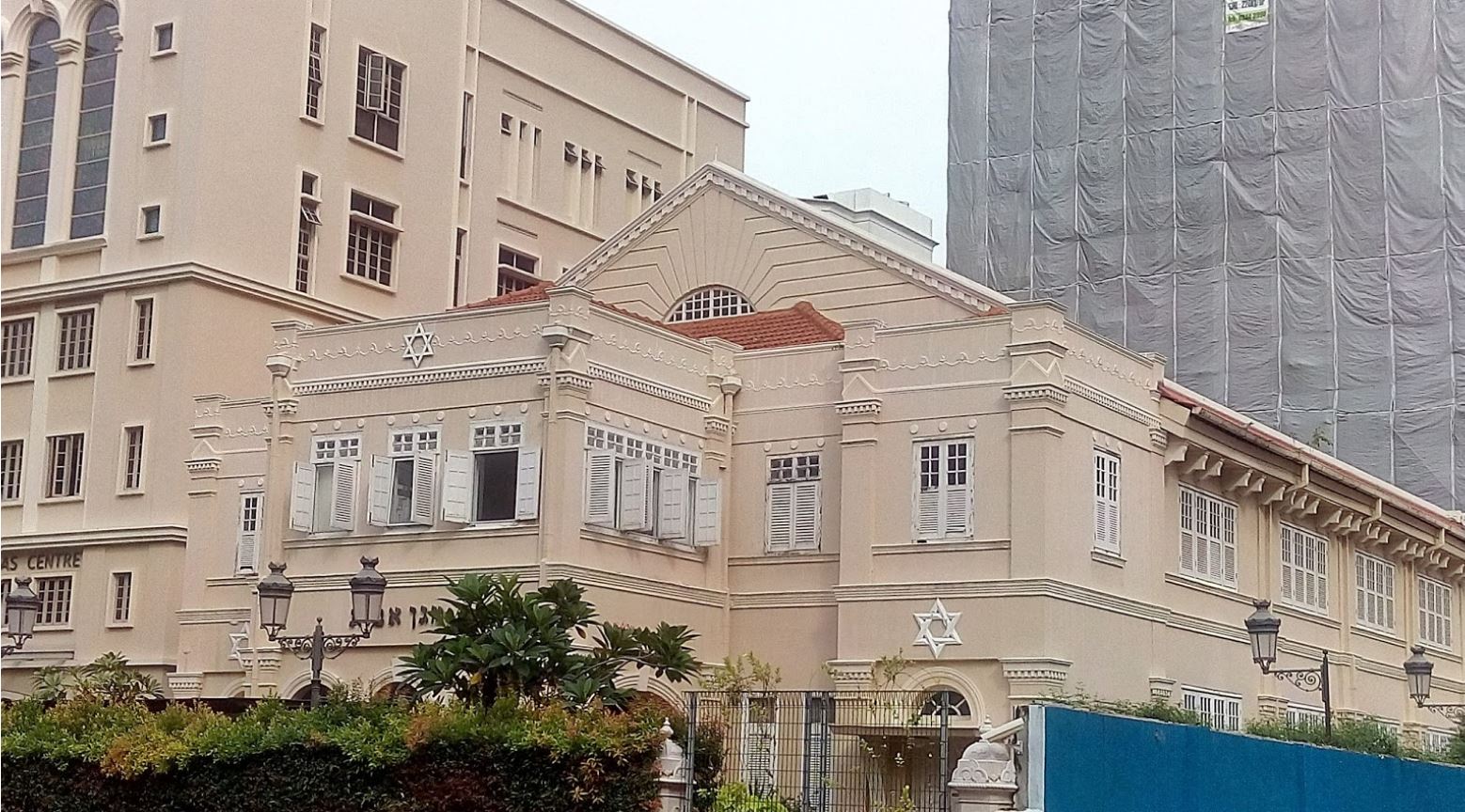 He was reportedly careful not to take pictures of the building so as to avoid detection.

Additionally, the youth studied the human vascular system as he wanted to deal “a quick death from massive bleeding”, reports CNA.

His weapon of choice was reportedly a Smith and Wesson knife. He even made a replica so he could practise handling it at home. The ex-NSF had reportedly planned on killing 3 Jewish men, as he assumed that they had served national service in Isreal, and had “carried out alleged atrocities against the Palestinians“.

Investigation found that he acted alone

Thankfully, ISD’s investigations thus far have found that the youth was acting alone. Even his family and those in his social circles were not aware of his plots.

There were also no signs to suggest that he had influenced others.

ISD says it will take firm action against anyone who “supports, promotes, undertakes, or make preparations to undertake armed violence”.

Members of the public can reach out to the ISD Counter-Terrorism Centre at 1800-2626-473 if they suspect someone of being radicalised.