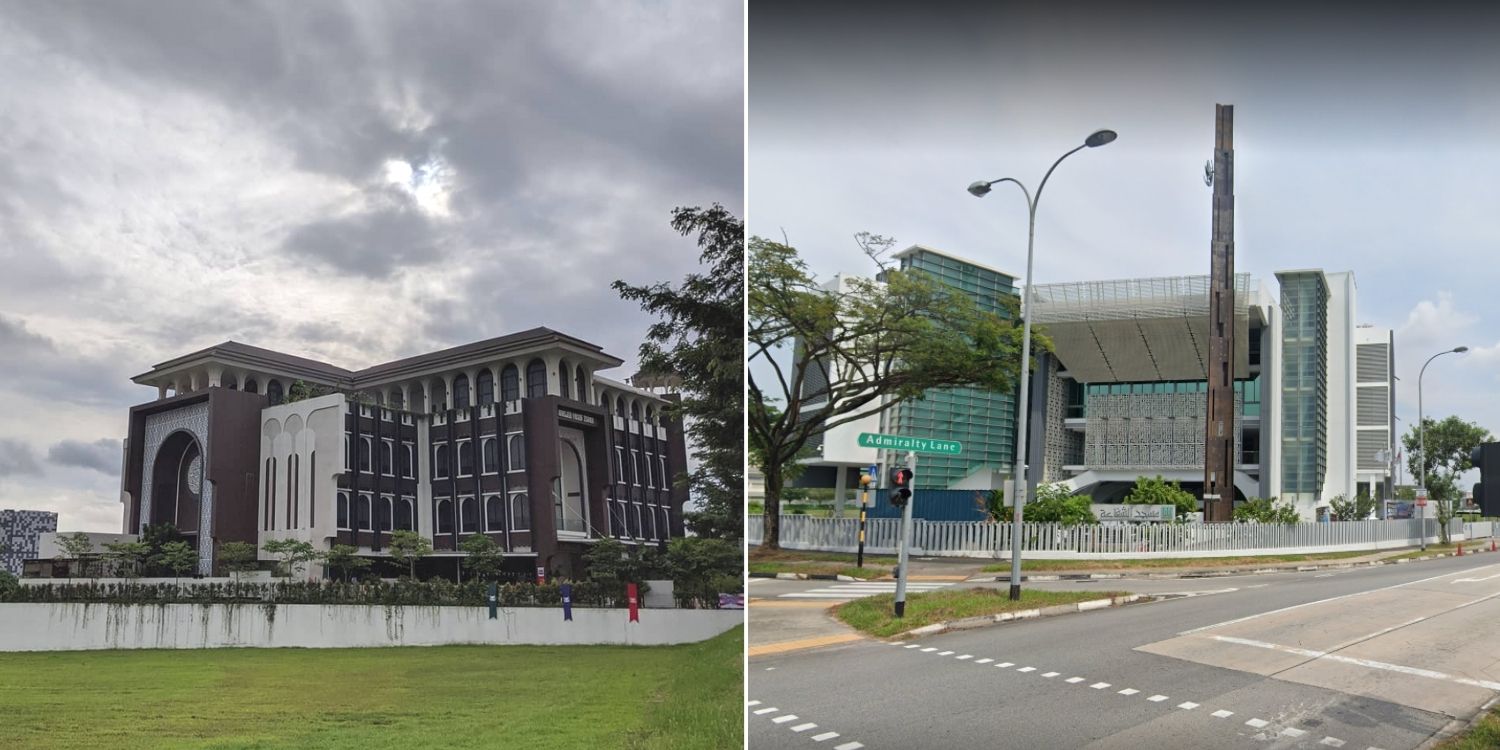 Youngest person to be detained under ISA.

A 16-year-old had been detained under the Internal Security Act (ISA) after he was found to have planned attacks on 2 mosques in Singapore.

The Secondary 4 student, who is a Protestant Christian, was reportedly inspired by the 2019 mosque attacks in Christchurch, New Zealand, and planned on carrying out the attacks on 15 Mar this year. The teen is the youngest person in Singapore to be detained by the Internal Security Department (ISD) for activities related to terrorism.

According to Channel NewsAsia (CNA), the 16-year-old had planned on attacking 2 mosques in Woodlands that were near his home: 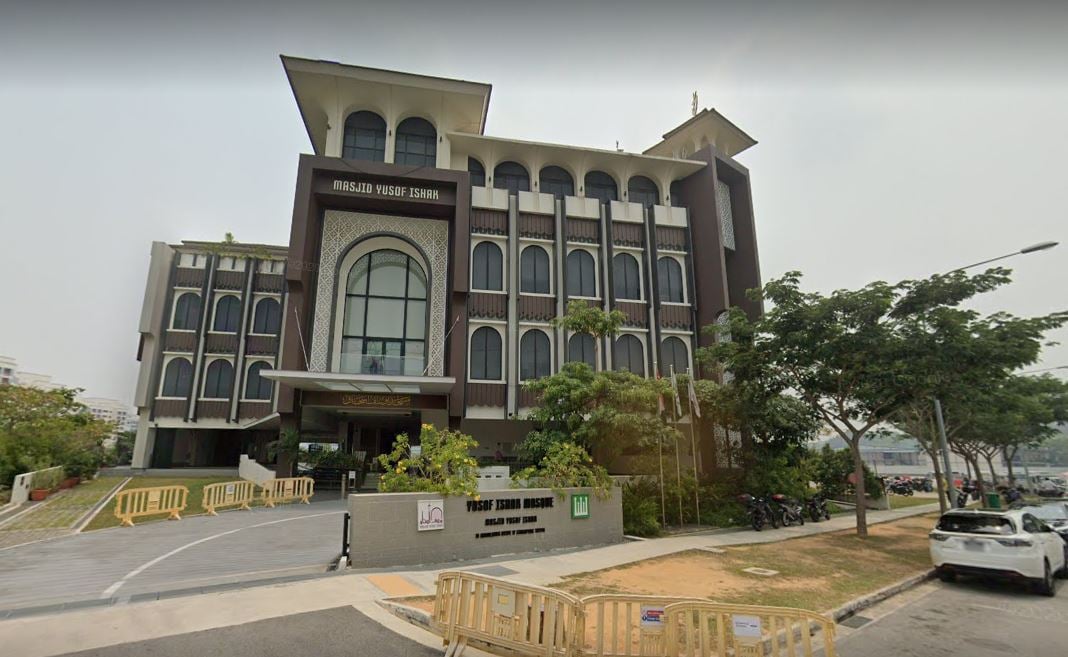 The teen had planned elaborately for the attacks, including mapping his route and conducting research on where the mosques’ entrances were at.

He also purchased a tactical vest on Carousell, which he planned on altering so he could livestream the attack. 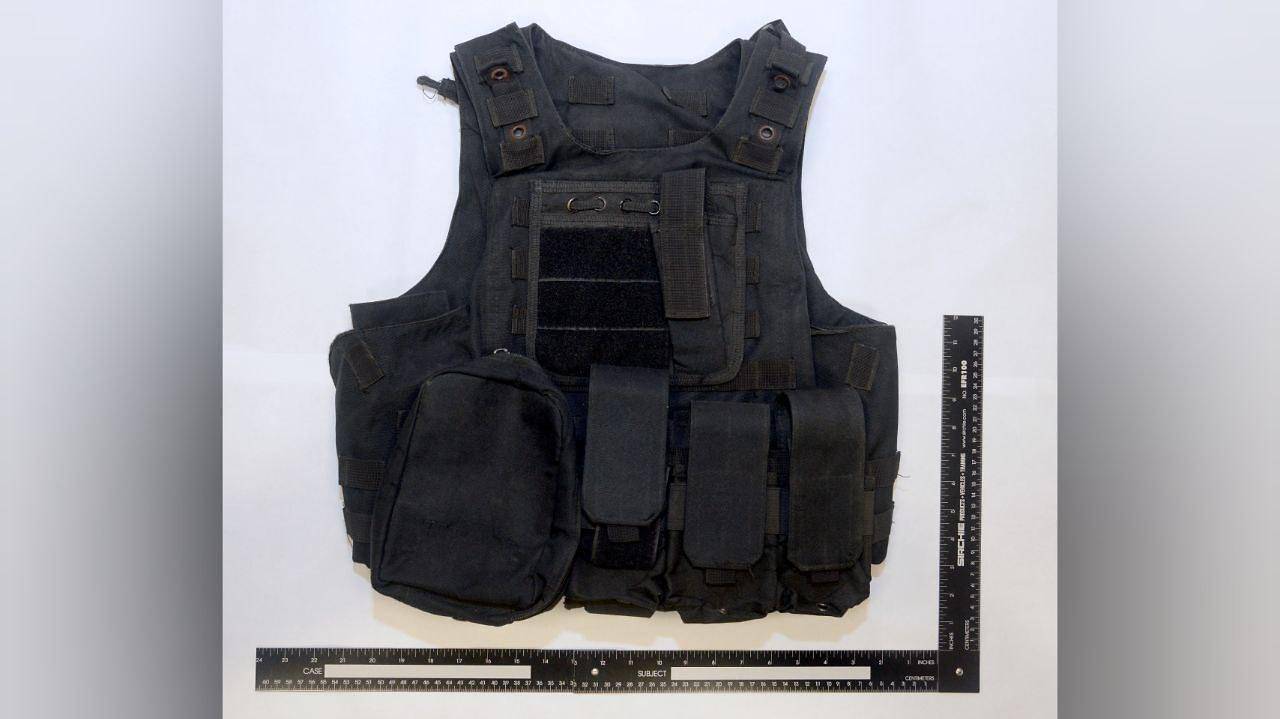 He even identified a model of machete – which costs $190 – that he planned on using for the assault and added it to his ‘favourite’ listings on the platform, reports CNA. 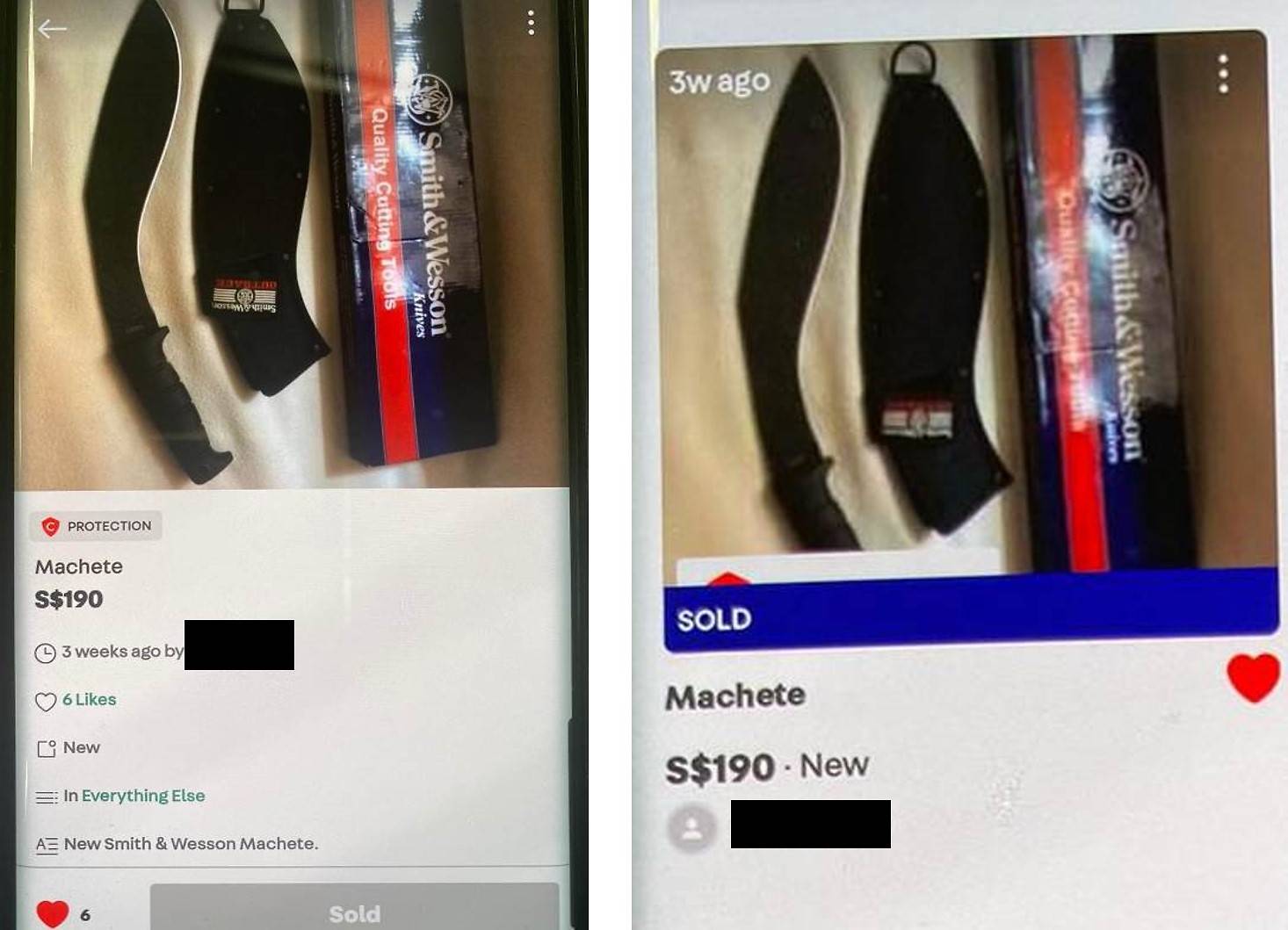 Initially wanted to carry out act with a rifle

However, the machete was not his first weapon-of-choice.

In order to imitate the Christchurch attack, the teen initially sourced for a rifle, reports The Straits Times.

He even found a potential seller via Telegram, but did not proceed with the transaction after suspecting that it was a scam as the seller reportedly asked to be paid in Bitcoin.

He eventually gave up the idea after reaching the conclusion that it’d be too much of a hassle to obtain a gun, given Singapore’s strict firearm laws.

Planned on renting car to travel between the 2 Woodlands mosques

Despite not having a driving license, the teen had planned on getting his hands on a vehicle so he could travel quickly between the 2 mosques.

To do this, he intended to rent a BlueSG car using his father’s credit card. 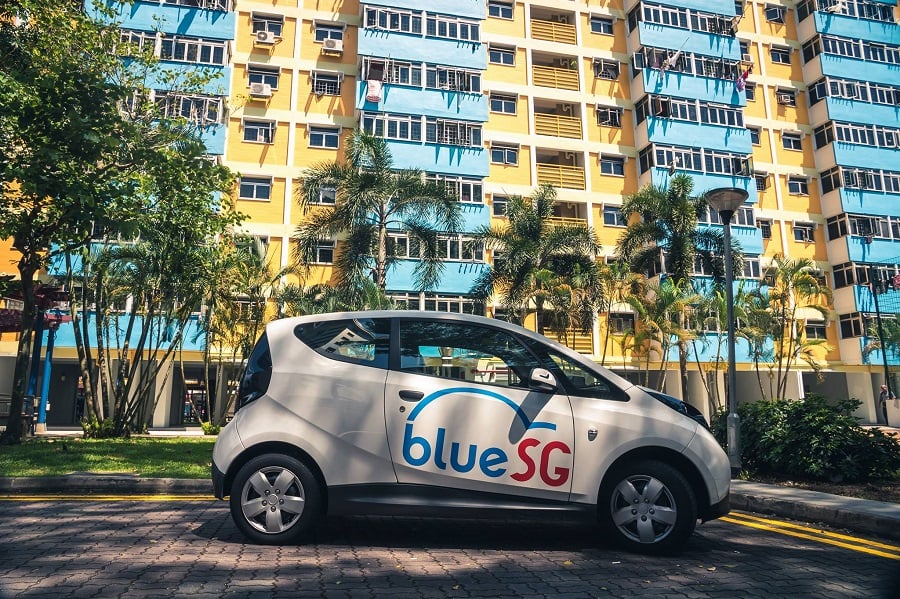 The teen, whose name was not revealed, had watched the livestream of the Christchurch attacks and read the manifesto written by the attacker.

He also watched propaganda videos by the Islamic State in Iraq and Syria (ISIS) and reached the “erroneous conclusion” that Islam had “called on its followers to kill non-believers”, according to ISD.

The date that the teen planned on committing the attack – 15 Mar 2021 – was also the 2nd-year anniversary of the horrific attacks in New Zealand.

The teen was detained by the ISD last December. When questioned by the ISD, the 16-year-old said he only saw 2 outcomes to his plans:

Thankfully, ISD’s investigation thus far suggests that the teen had acted alone, and had not attempted to influence anyone with his ideology.

He will also be allowed to continue with his education while being detained and will receive guidance on “pro-social behaviour”.

Kudos to authorities for foiling plan

It’s truly disturbing to hear of such an elaborate attack being planned on our soil, by a 16-year-old no less.

This incident goes to shows how Singapore, like all countries in the world, is not spared from such threats.

Kudos to the authorities for their vigilance, which proved crucial in intervening and foiling the attack.