Must Share News – Independent News For Singaporeans
Home People Ah Boys To Men Actor Ridhwan Wants To Be a Wannabe No... 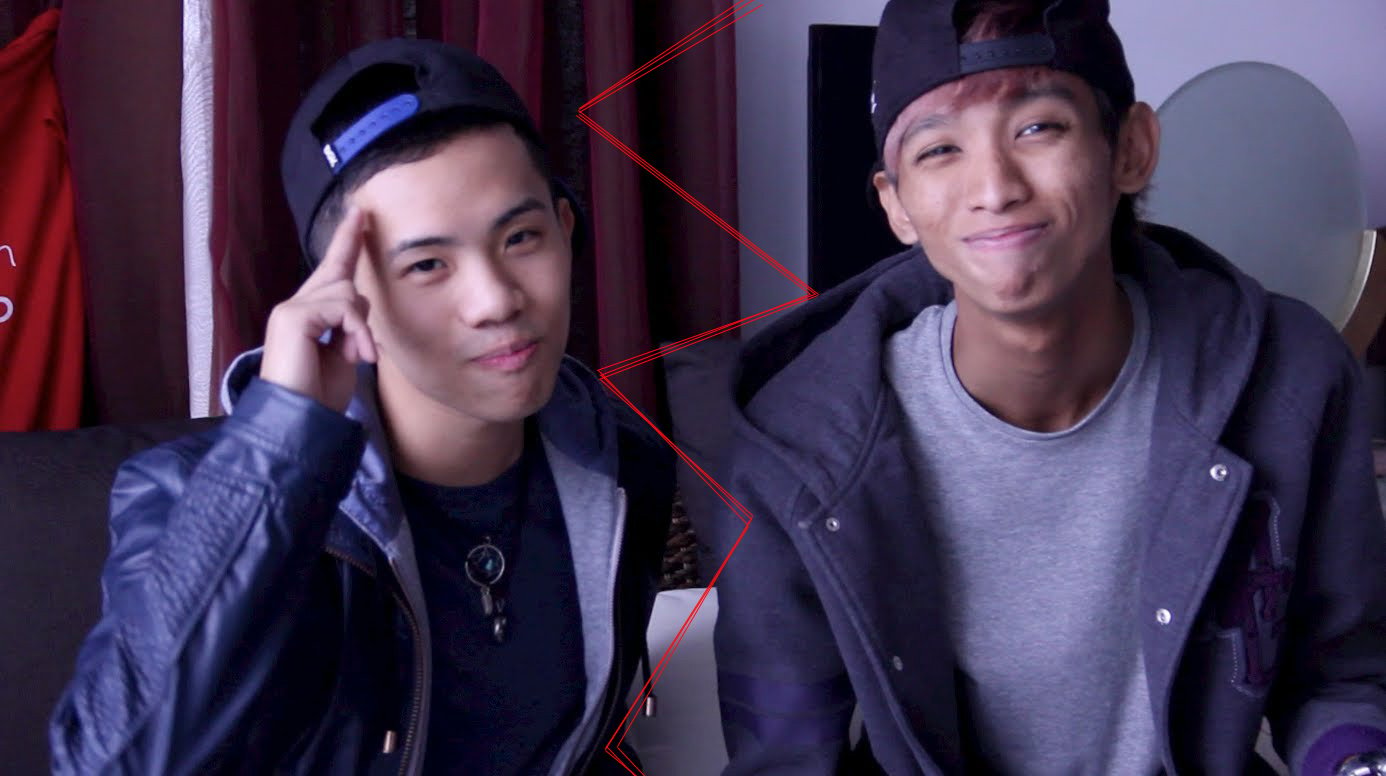 Drama unfolds as the “brothers” fall out

If you pay attention to local YouTubers, you’re likely to have watched Ah Boys To Men star Ridhwan Azman appear in local YouTuber Tan Jianhao’s videos. In fact, he was still in Jianhao’s latest video here.

However, things took a turn when Ridhwan made the decision to quit Jianhao’s company The Jianhao Tan, and posted this on Instagram:

Yes I quit @thejianhaotanco . You guys were from friends. To family. And everything gets so business minded and money minded. And ironically I didn’t earn enough to feed my family that I only see once a month. My dad passed away when I was at shoot. I had to run to and fro to the office, finish my editing when my grandfather was dying. Work work work. From a talking teddy bear, prata guy, nerdy kid.. All these characters were made to entertain.. And I am gonna miss all of them. Making videos for passion, for a good laughter.. But it all became “ridhwan, what should I post on the main channel”. Go on guys, keep going, you guys are doing great. I walked away crying and still hurts that such a decision has been made. I am appreciative after controversies, you guys were there. And all I asked is I am gonna take a long break, and “bam” I am seen as a stranger. An enemy? You guys, just kicked out all my stuff out the next day, took back all my emails, indirected instagram posts and shit. Even @naomineo_ had time to get her stuff back and still have a few stuff there. Stay famous and get rich guys.. Not all of you I mean, just the boss… I thought we were a family. I quit a job, and you guys sound so emotional on Instagram posts but in actual fact, heartless as fuck. So much for “you can come back, we are here” #FuckIndirectPosts #IPutMyAllInThatCompany #DontTellMeWhoWalkedAway

Here’s Ridhwan’s account: he treated Jianhao and the rest in the company as his friends, and as they got closer, he regarded him as family. Nonetheless, things eventually got more business-like, and all they were talking about revolved around work.

Ridhwan said he didn’t even earn enough to feed his family, and his father and grandfather passed away while he was at work. He asked for a long break and felt that he was being distanced by the rest — his stuff was thrown out, his email access was revoked, and he had Instagram posts subtly (or not so) alluding to him.

TL;DR, a quote from Ridhwan himself:

I thought we were a family. I quit a job, and you guys sound so emotional on Instagram posts but in actual fact, heartless as fuck.

Yesterday, Jianhao also took to Instagram to post this, thanking Ridhwan for his contribution to the channel:

Thank you my friend for everything. It is definitely painful to watch you suddenly leave the company but whatever it is, I will respect your decision. I will miss you. All the best to wherever you go next. Your absence will be felt. ? A photo posted by JianHao Tan (@thejianhaotan) on Dec 2, 2015 at 4:26am PST

Go ahead and play your pity game. Try to show everyone that I am a “bad person” or “fake friend.” When your dad passed away, I was at the hospital with you. When your grandad passed away, I told you to take time off. And I feel that it’s very rude of you to bring that into this whole issue. No relevance at all. #pitycardgamestrong You were always a good worker. I looked up to you, I respected you. I told all my friends about you. When the world told me “don’t put RIDHWAN in your videos, it makes your videos look trashy”. I said no. “Wait and see because one day RIDHWAN will prove you wrong”. But in the end RIDHWAN, you have proved me wrong. M When everyone told me I should revoke access to your email account. I say no. However I let them handle it since it was important that you don’t misrepresent the company, or try to get a hotel sponsorship for you and your girlfriend under my name. When you quit, I tried to ask u stay, offer you part time, offer you less work but same pay. You said no, you wanted to quit. Since when quitting became “a break”..lol. Yes I returned you your stuff because you need clothes? And because you quitted, I wouldn’t expect you to come back so I returned it to you?! So that I change the space back into an office??? The only reason I let it stay as a bedroom was so that you can have a comfortable place to rest and sleep. And how unappreciative can you get? We are emotional because we were like brothers and all of the sudden you quit without warning and none of us hear from you days after. And HOW DARE YOU bring Naomi into this? She had time because we still loved each other and had the hope that we will be reunited. YOU QUIT? Walked away… Go ahead, continue to make me look bad infront of everyone. You left and not for one moment do you know how sad I’ve been feeling about your departure. Yet you make these accusations and call me a bad friend. Dont blame me for you meeting your family once a month when you are on your girlfriend’s snapchat every night having the time of your life. I’ve never said “you can’t go home”. Maybe you should try to sort out your life before putting the blame on people time and time again. RIDiculous. A photo posted by JianHao Tan (@thejianhaotan) on Dec 3, 2015 at 1:42am PST

TL;DR: Jianhao trusted Ridhwan and wanted him to act in his videos despite the naysayers, but Ridhwan proved him wrong at the end of the day.

Danial Ron, the first employee under The Jianhao Tan Company, also updated his Instagram with a vague post with a poem:

What does this mean?

We don’t know either.

But one thing we do know — we won’t be seeing Ridhwan in Jianhao’s videos anytime soon. 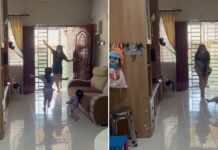 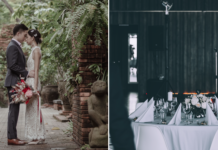 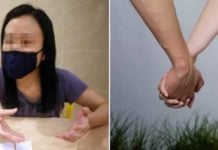