Ex-Helper’s Lawyer Was Surprised She Fought So Long, Says She’d Be At Home Now If She Had Pled Guilty 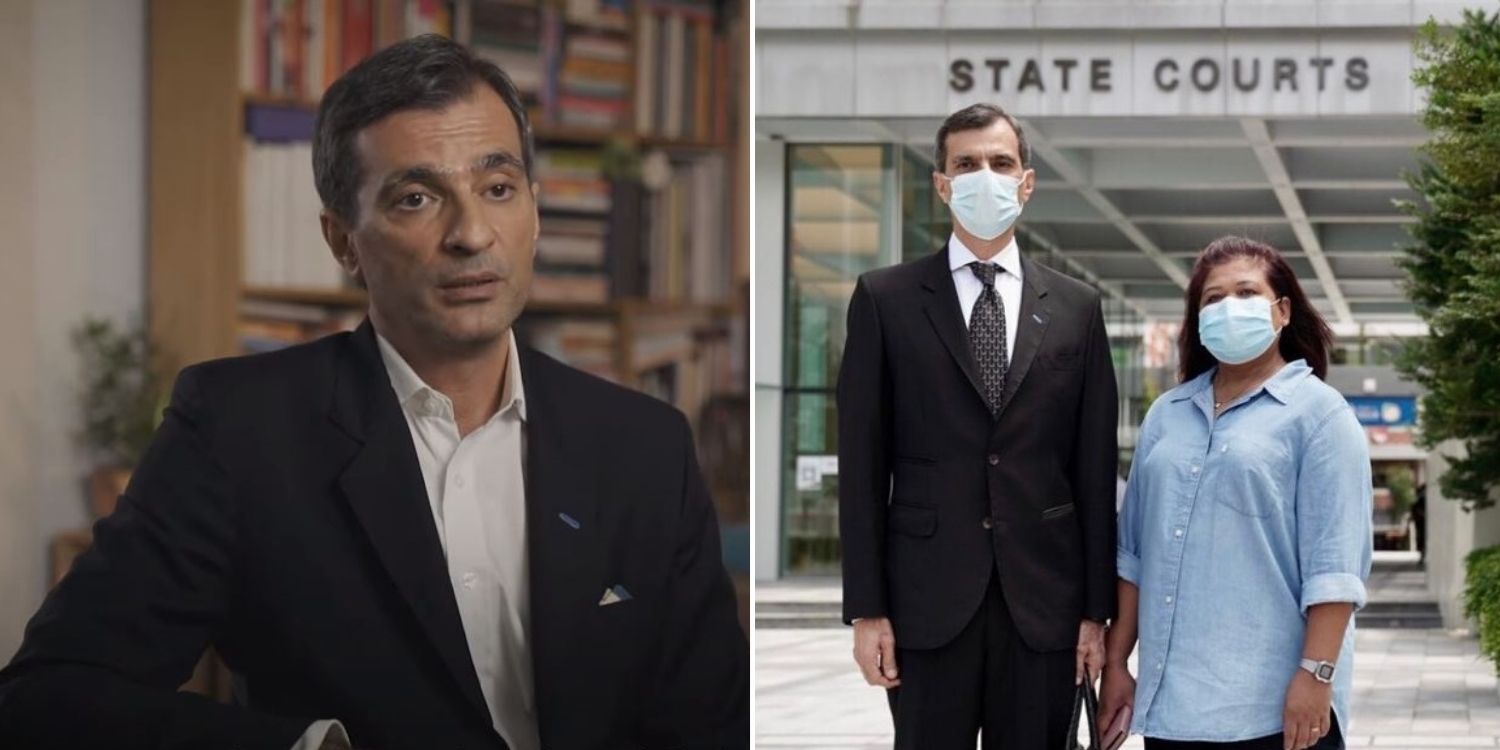 He credits HOME for doing the "real work" in the case.

The case of Indonesian former helper Parti Liyani has captured Singaporeans’ interest, and many have praised her lawyer Anil Balchandani for working free to clear her name.

Mr Anil, however, has graciously downplayed his role in the case, giving credit mostly to the hard work of non-governmental organisations (NGOs) like the Humanitarian Organisation for Migration Economics (HOME).

He also gave praise to Ms Parti herself, saying that he was surprised at her resolve to go all the way in this case — if she had given up and pleaded guilty at the beginning, she would have been back home by now. Or if you prefer a transcript, it’s on HOME’s website.

During the interview, conducted on 23 Aug before the judgement of the court was delivered, Mr Anil spoke about how migrant workers may be disadvantaged by the system.

Many don’t know their rights, and don’t have the courage of Ms Parti to fight on when accused of something, especially if they don’t have the financial means.

He pointed out that to fight a case like this, even if your lawyer is willing to work pro bono, you need to find “some way to sustain yourself, without lowering your dignity”.

The workers will also have to present their case in court, and may lack confidence or be unprepared to do it.

Thus, faced with an unfamiliar system in a foreign country, and not knowing who to turn to, many migrant workers just think it’s better to apologise and plead guilty so they can be sent home — which is what they really want, Mr Anil said.

However, he calls his “an injustice”, even if it’s just a little while of being accused and interrogated. 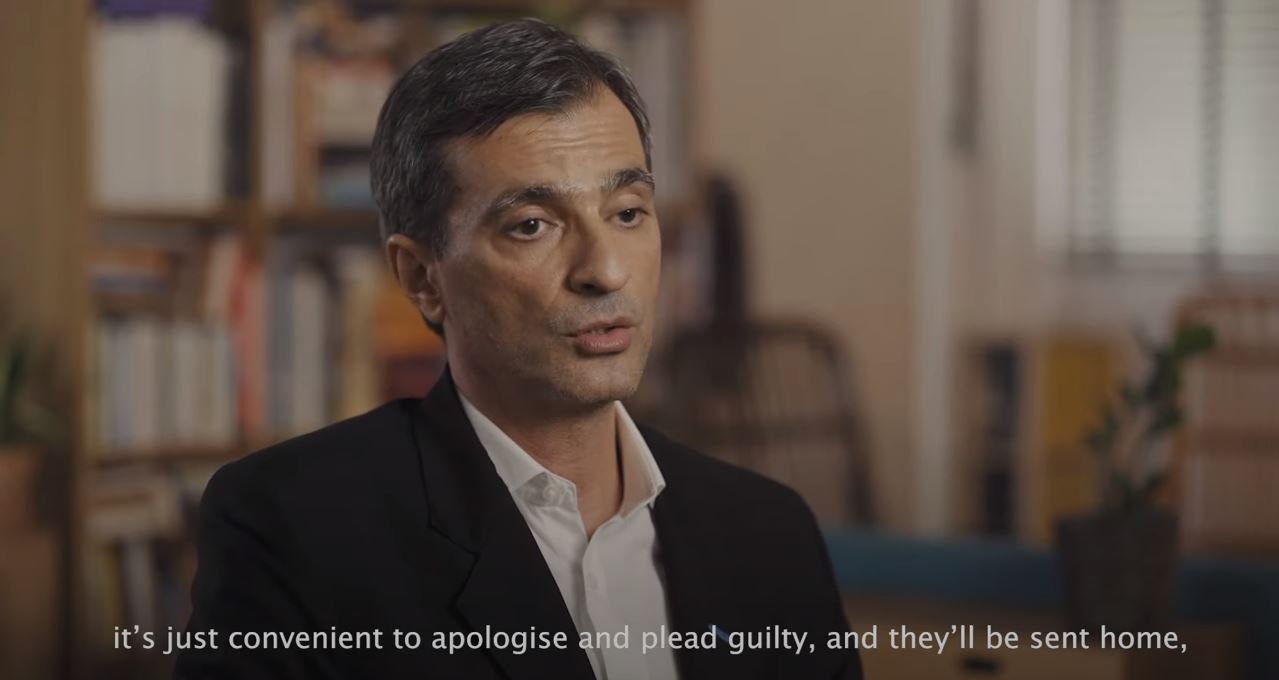 More than the case on Ms Parti’s mind

In Ms Parti’s case, he said she was so brave as we have to remember that the legal case wasn’t the only thing she had on her mind,

someone in her shoes generally faces more than just the pressures from the legal system.

Not only does she have a family to take care of back in Indonesia that she hasn’t been able to meet for a long time, she has to grapple with the high living expenses in Singapore while not having a job.

She also probably doesn’t know many people in Singapore to talk to, as they may not understand what she’s going through.

She could’ve been tempted to plead guilty — if she had done so during the 1st mention of the case, or in 2017 when the opportunity presented itself, she would have started serving her jail sentence then.

In fact, Mr Anil revealed that she was offered the chance to plead guilty to 1 or 2 charges, and the jail term would’ve been shorter than the 2 years and 2 months she was given in March 2019, when she was initially convicted.

That means if she had started serving that sentence in 2017, she would’ve been released by now, and gone back home to Indonesia.

She could’ve restarted her life and gone to work in another country, dismissing what happened in Singapore as a “bad dream”, Mr Anil said. 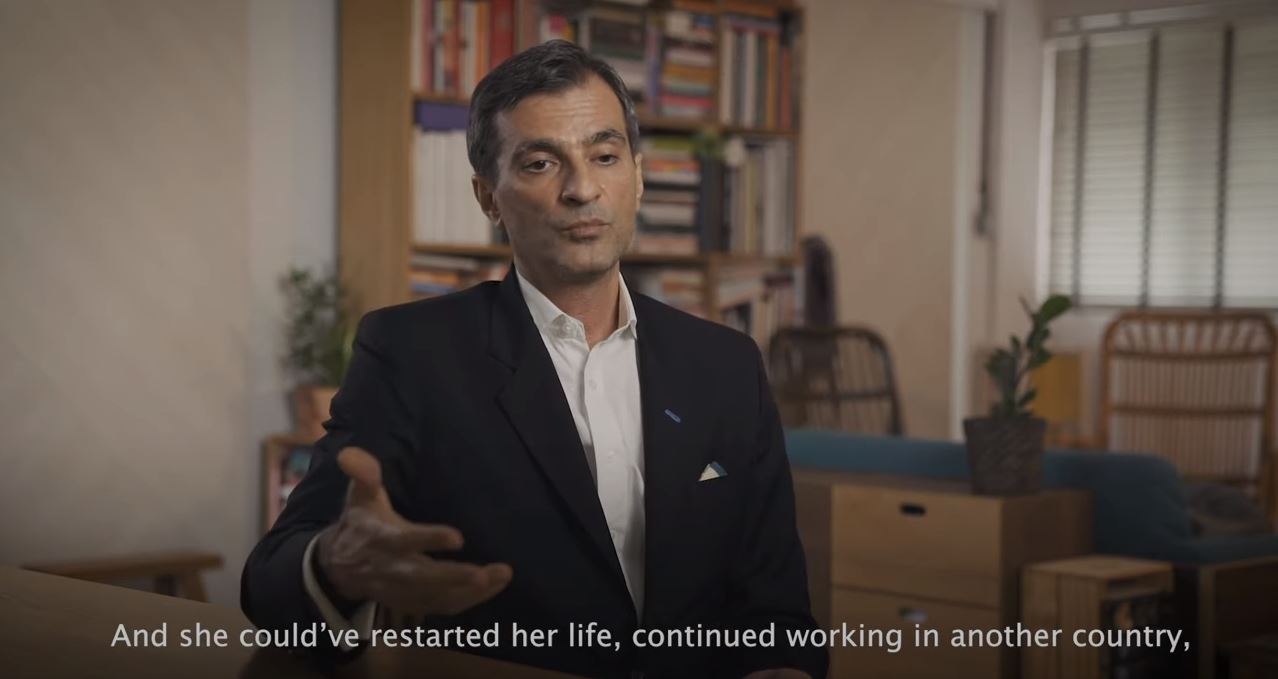 He says HOME did most of the work

However, Ms Parti didn’t plead guilty, and although it took a lot longer, she was eventually vindicated.

And Mr Anil credited the “power of that whole team” at HOME for doing the “real work” as he didn’t have any legal assistants,

I think the bulk of the work is really done by a lot of people from HOME and the other NGOs that step forward — that’s the real jawbreaker, the back-breaking activity.

He also revealed that he met the people from HOME every week to discuss what had to be done.

HOME also provided much-needed moral support for Mr Anil and Ms Parti — as the group of very dedicated volunteers, most of them women, believed in her innocence.

Besides giving her free shelter, their weekly meetings also helped her continue to forge on to prove her innocence. No proper representation will lead to victims of injustice

Ultimately, even with help from NGOs like HOME, migrant workers don’t have proper representation at the political level in Singapore, Mr Anil said.

With such representation, issues like Ms Parti’s will be heard, but without it, nothing will emerge until “something terrible happens”.

And as we have about a million of such workers, Mr Anil believes that we’re “going to run into problems down the line”.

That includes problems with the justice system, where they will become victims of injustice.

Mr Anil points out that if harm is done to a migrant worker, they’re protected under the Penal Code, but,

Our criminal justice system doesn’t necessarily protect them when there’s an accusation against them.

And it’s not just a problem with the criminal justice system, he said — Singaporeans need to realise that our system doesn’t cater to vulnerable, unrepresented folks in our midst.

All credit given to HOME

In a message on its website, Mr Anil’s law firm Red Lion Circle gave almost all the credit to HOME for Ms Parti’s acquittal.

Despite that, we think Mr Anil deserves much credit too, for fighting in the corner of migrant workers, enabling them to defend themselves.

And yes, Singapore owes HOME a debt of gratitude too, not just for their hard work and dedication.

NGOs like HOME show the world that Singapore isn’t a country of hard-nosed, materialistic people who use migrant workers like tissues and discard them when they’ve outlived their usefulness.

Now, if only more Singaporeans would pledge to do something about the way we treat our migrant workers.