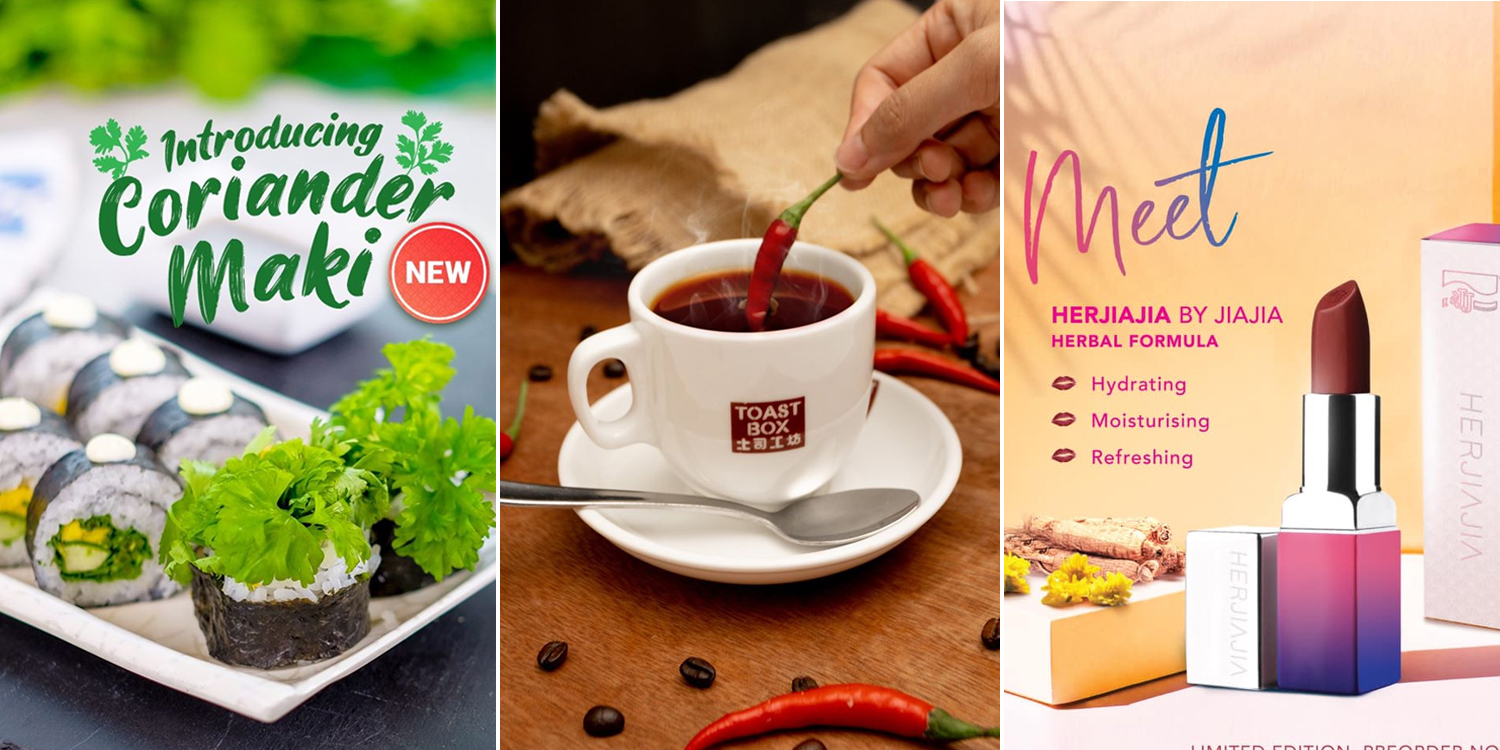 If only the Covid-19 pandemic was an April Fools' joke too.

April Fools’ Day is usually a time for hilarious and frustrating pranks, depending on whether you’re the prankster or victim.

But this year, things seem extra somber, likely due to the looming Covid-19 outbreak.

While many companies decided to tone down on their comedic stunts this year, a handful still participated in the ‘festivities’.

Here are 8 April Fools’ pranks that made us smile amid the grim Covid-19 outbreak.

Coriander is something that divides Singaporeans like no other. I mean, get your family or friends to discuss the highly controversial garnish and you’re sure to get a debate as intense as those in Parliament.

Come 2030, coriander lovers will be able to enjoy Thai Milk Tea with a “mountain” of their favourite green topping from Tuk Tuk Cha.

It apparently boasts health benefits too, like lowering blood sugar and promoting healthy bones — they say one ah, not us.

At the time of this article, Tuk Tuk Cha did not reveal explicitly if its a prank, but if we were to guess, then our money is on the fact that it is.

April Fools’ Day is synonymous with coriander day — you never fail to see a stream of coriander-inspired food products on the day.

This year is clearly no exception. Ichiban Sushi, a Japanese chain stall in Singapore launched Coriander Maki that made half the population gag, but the other half feeling stoked. 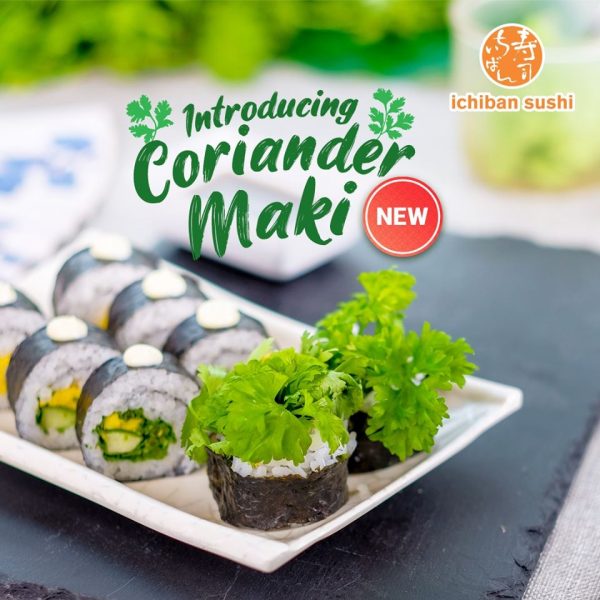 Folks from Ichiban Sushi said coriander would give the dish “a depth of flavour”. But you won’t know if that’s true since it’s likely a prank.

Most of us need a gao cup of kopi or teh to kick-start our day.

But if you find yourself dozing off just minutes after your cuppa joe, you might very well need some extra ingredients to help perk you up.

Folks at Toast Box recently came up with Spicy Kopi that’s basically chilli plus coffee, so even if the caffeine isn’t enough to keep u awake, the lingering spiciness will. 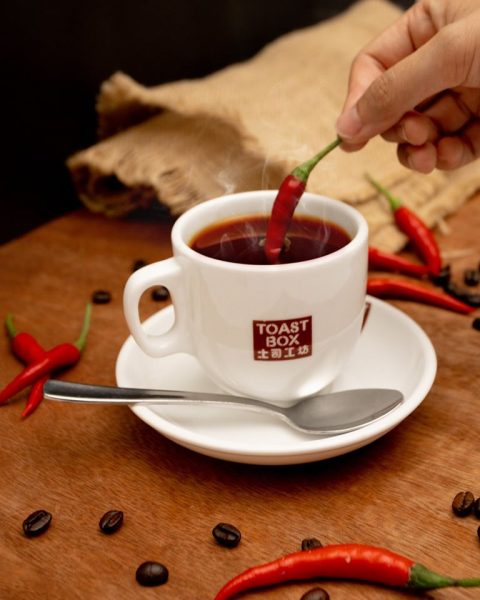 Too bad it’s just an April Fools’ joke. You’d have to find another remedy to your morning drowsiness.

Singaporeans love food. But the hassle of queuing up and finding a seat at the hawker centre are easily some of the more time-consuming inconveniences that we wish we can do without.

To solve this problem, folks at A*STAR invented meal replacement pills for Singapore dishes like kaya toast, roti prata, and even chicken rice. 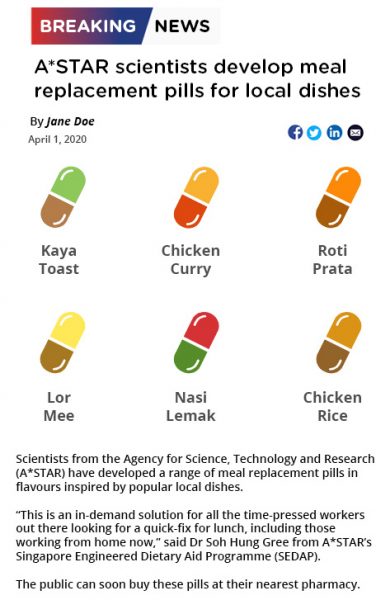 It’s convenient no doubt, but these are sadly just them taking the piss at us.

Unlike some of the previous pranks which had us on the verge of puking, this one actually got us pretty intrigued initially.

Sometime last week, Subway ‘announced’ that they will be releasing durian spread to accompany its sandwiches. 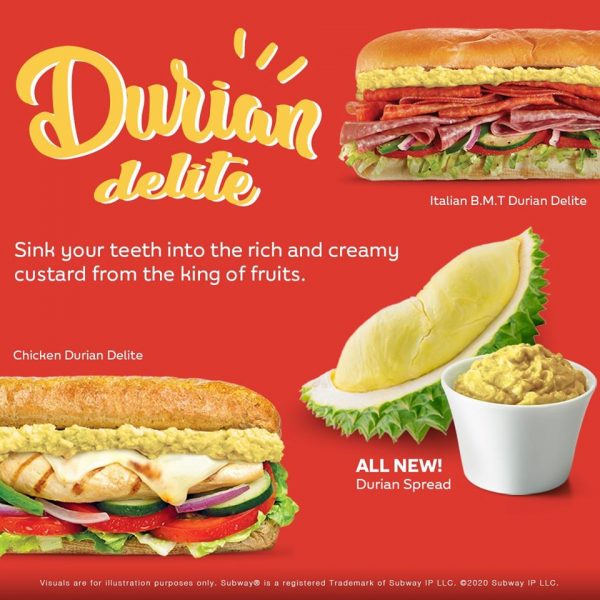 Sadly, that gourmet dream came to an end when the sandwich chain announced that it was but a joke.

Speaking of durian, folks from 99 Old Trees Durian also organised an SG Mara-Thorn so you can run off those calories you’ve consumed. Registration is free too, but there’s a catch — you’ve got to put on thorny slippers made of durian husks throughout the event.  No wonder it’s the “most sensational run in 2020”.

Thank god it’s fiction. The durian stall could very easily have gotten into trouble for not adhering to social distancing measures implemented in light of the Covid-19 outbreak. Not to mention the possible injuries from people running in thorny slippers.

After all that durian, a can of liang teh is a must to prevent your body from going nuts from the heaty fruit.

Jia Jia Liang Teh recently launched HERJIAJIA BY JIAJIA — a herbal lipstick that apparently has hydrating, moisturising, and refreshing properties. 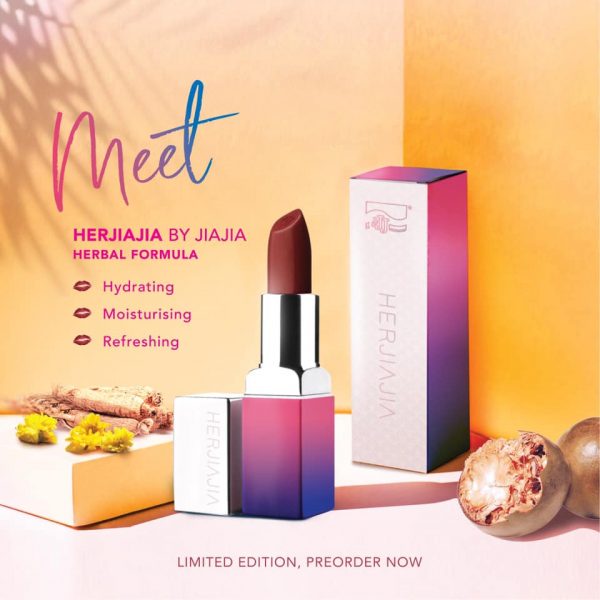 A brilliant invention if it’s real. Too bad, it’s not. Tell your friendly neighbourhood aunties before they rush to a store to get one.

TikTok is the social media platform of choice for many zoomers, with over 500 million active users worldwide.

In light of this, the Nanyang Academy of Fine Arts (NAFA) will be launching a diploma course for budding TikTok content creators. 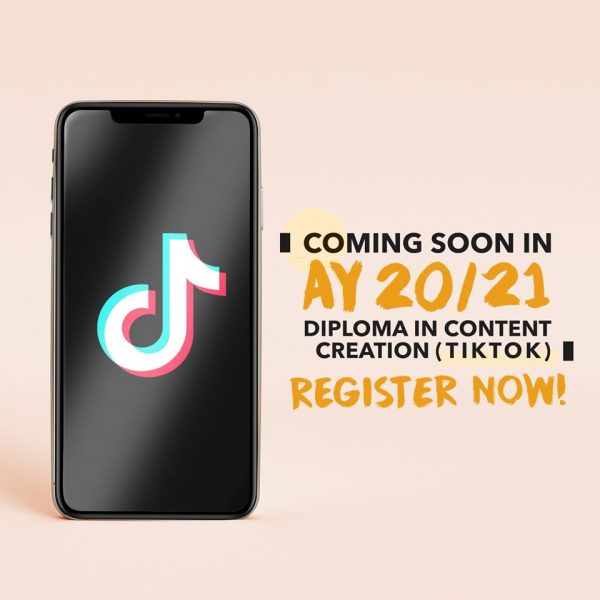 From ideation and conceptualising to marketing viral content on the platform, folks at TikTok have given much thought to this popular course. 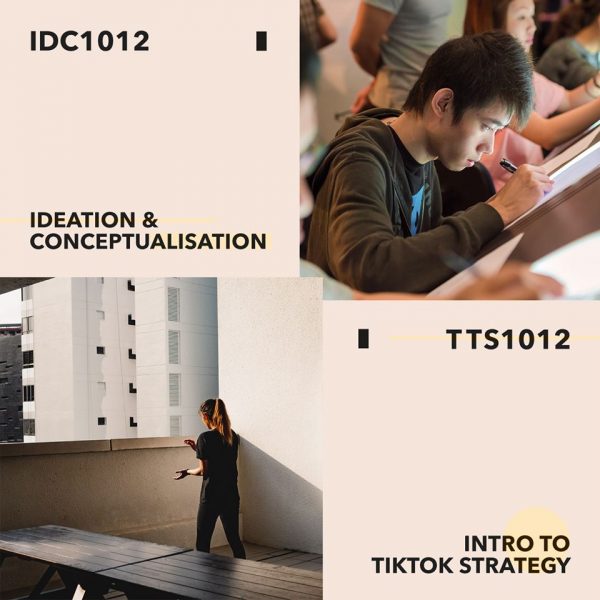 But you probably know the drill by now. They’re just jk-ing —  of course, there’s no such course. 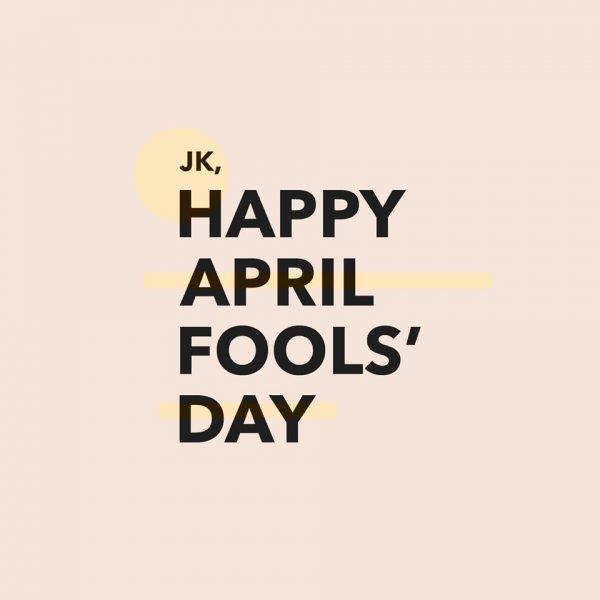 While it might be harder than previous years to be joyful with the whole Covid-19 outbreak happening around the world, we hope the April Fools’ pranks we’ve compiled brought a smile to your face.

Which of these April Fools’ pranks is your favourite? Share them in the comments below!

10 S’pore April Fool’s Products That Got Us Excited, Then Disappointed