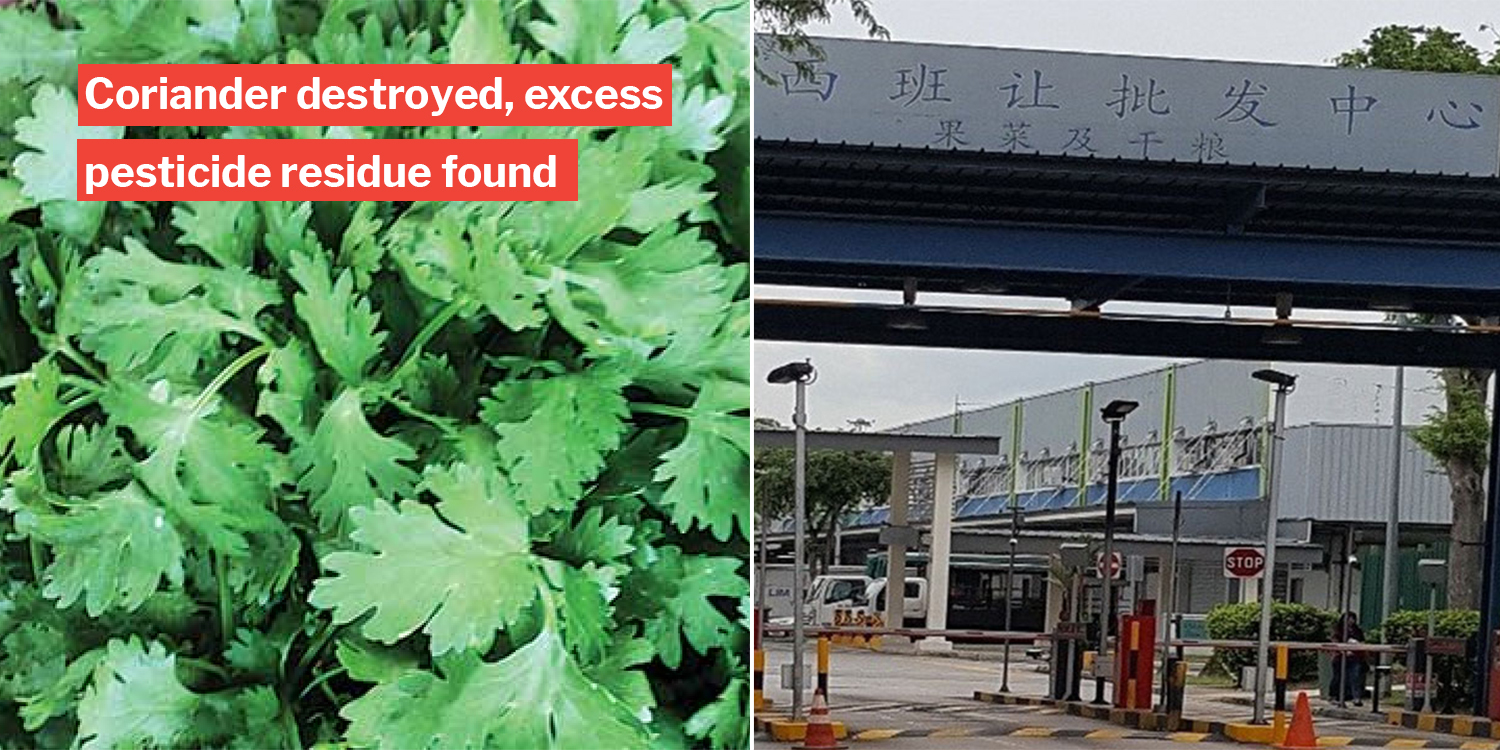 The undeclared coriander was destroyed.

SFA Says Coriander Must Be Declared, Is A High-Risk Vegetable For Having Pesticide Residue

Coriander is a staple in many Asian cuisines, but its strong taste remains highly contentious. Just like Australia’s Vegemite — people either hate it or love it.

Although many people can’t stand the taste of this strong herb, there is still a huge demand for it. 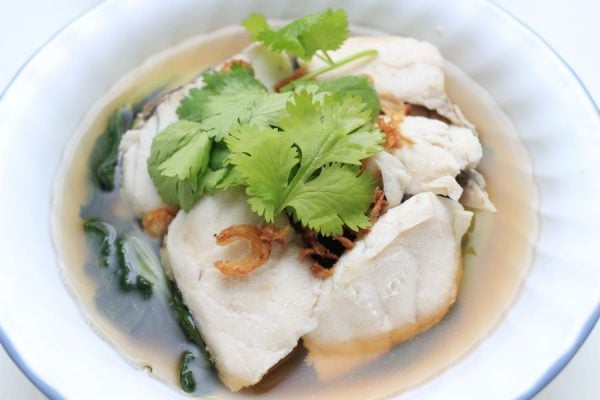 On Wednesday (26 Feb), a vegetable supplier was fined for importing 456kg of this herb without a proper permit, reported Channel NewsAsia (CNA).

CNA reports that Goh Chee Wee, a partner at a wholesaler, brought in a consignment of fresh fruits and vegetables from Thailand on 7 Oct 2019. 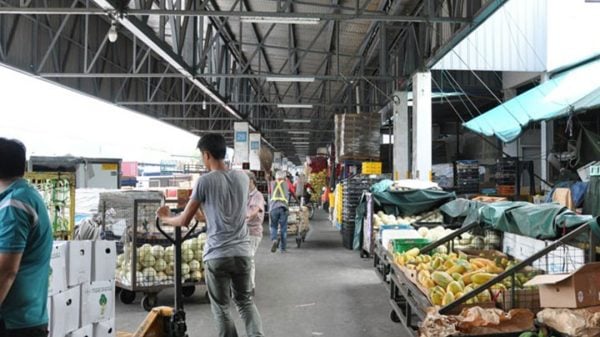 During inspection, they found 456kg of coriander which Goh did not declare under his import permit.

Tests carried out as they may have high amount of pesticide 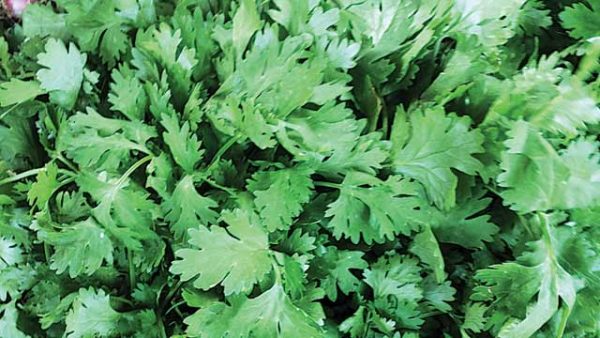 This would have posed a food safety risk to consumers, said the prosecutor from SFA. In addition, he explained that imported coriander go through stringent tests due to potential for high amounts of pesticide residue.

This is the main reason why food importers must declare coriander imports.

Authorities found the coriander unsuitable for consumption and destroyed the pile 4 days later, which may or may not have resulted in cheers heard across the globe.

Goh pleaded guilty to a charge of bringing in fresh vegetables for sale without abiding by permit descriptions.

Since he was experienced in importing vegetables into Singapore, he “should have known” that permits are needed for each consignment of vegetables, SFA said.

Are you pro or anti-coriander?

Some of you probably jumped for joy at the news, while others may be dismayed.

Are you the person who tells the fish soup auntie to pile on the xiang cai (fragrant vegetable)? Or are you one of those spending precious time painstakingly removing every leaf from your dish?

Let us know in the comments.