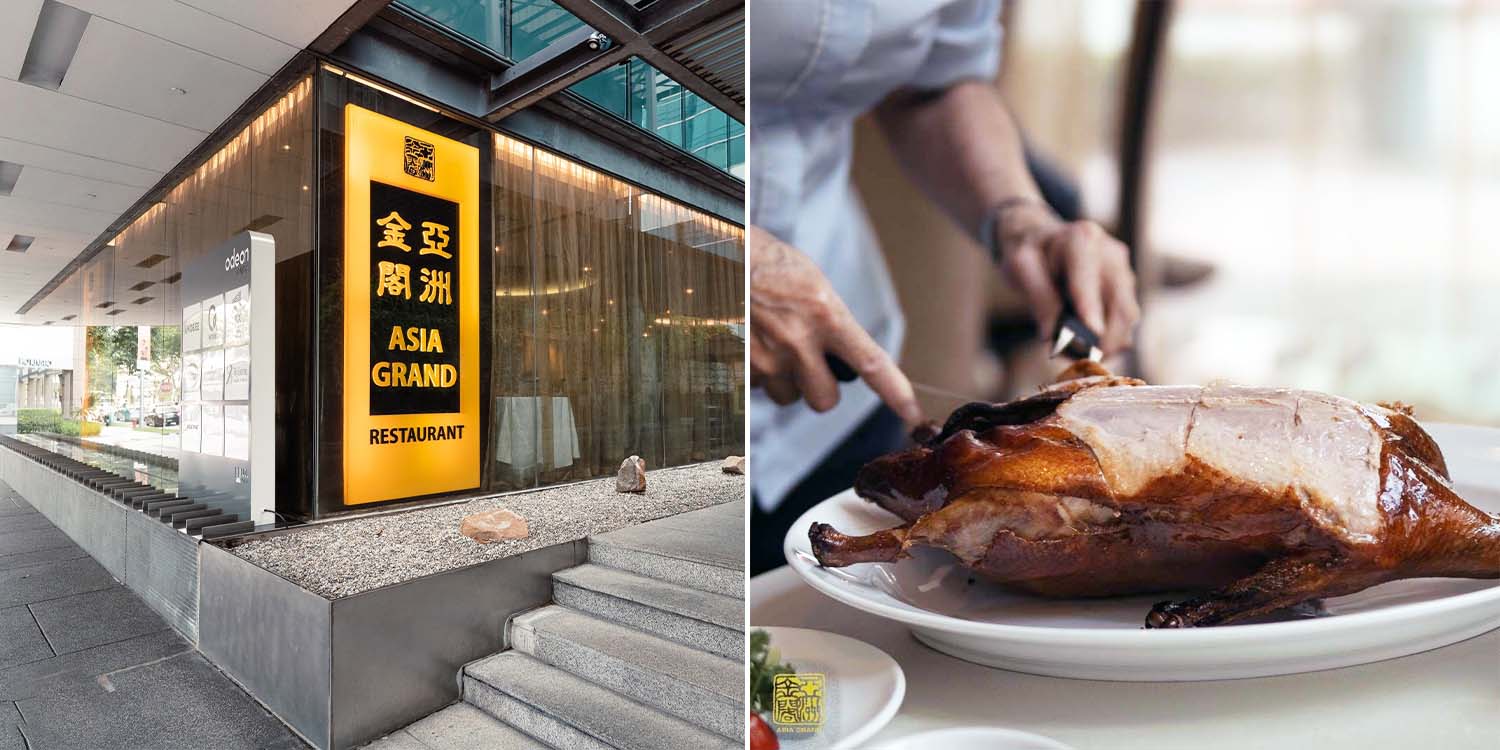 After 15 years at Odeon Towers.

Hong Kong (HK) is one of Singaporeans’ favourite travel destinations and one huge draw is definitely the delicious dim sums and Cantonese cuisine.

For those who miss HK delicacies and haven’t had the chance to visit due to the pandemic, Asia Grand Restaurant at North Bridge Road is like a slice of food paradise.

Sadly, the restaurant announced on Facebook earlier this month that they will be closing on 15 Feb.

There is no confirmation that the restaurant will be relocating.

On 4 Jan, Asia Grand Restaurant shared that they will be closing their establishment at Odeon Towers after 15 years. 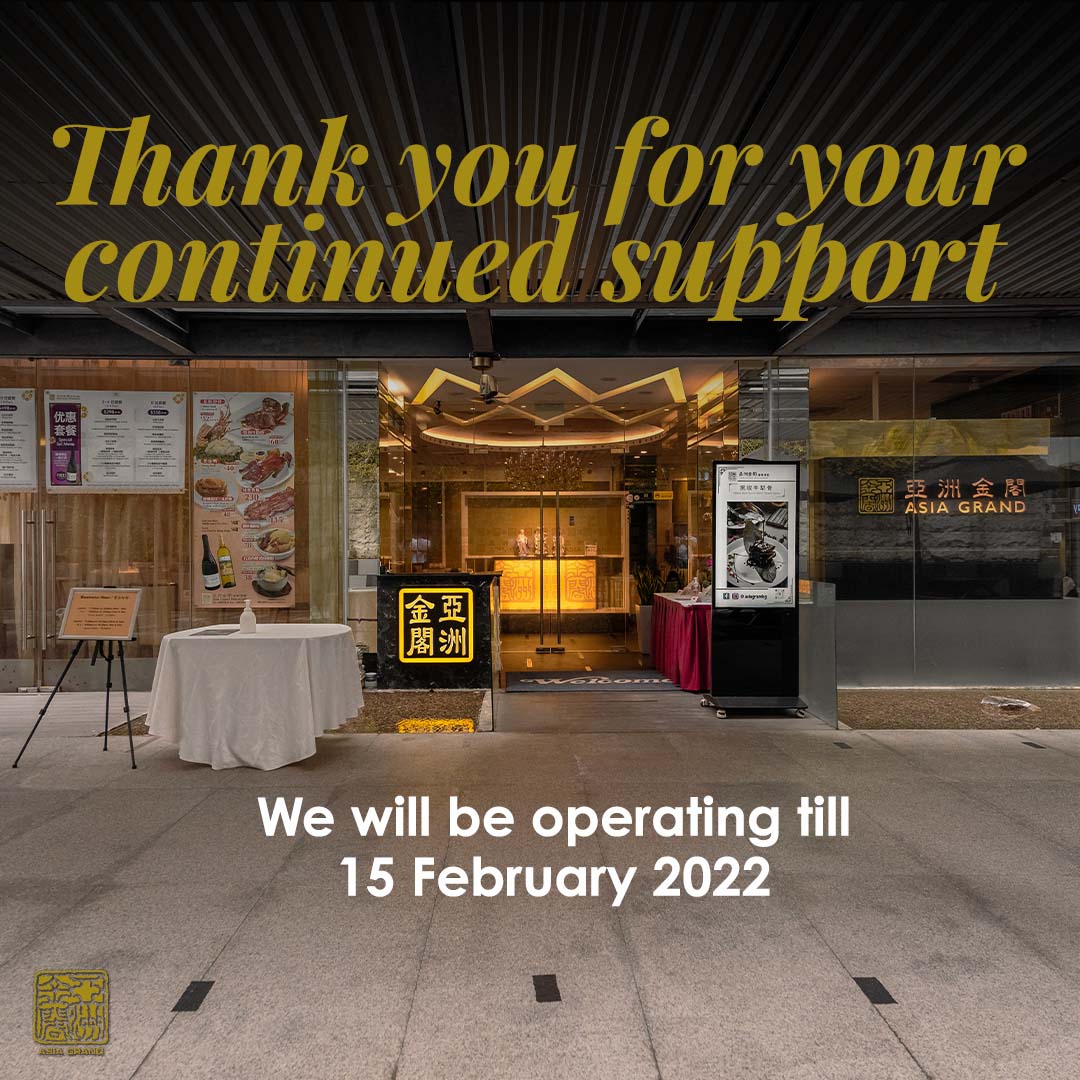 Their last day of operations will be on 15 Feb as Odeon Towers will be undergoing redevelopment.

Despite the impending closure, the restaurant says they will continue doing their best to serve loyal customers the very best Cantonese fare, just as they have been doing since 2007.

They asked that customers come down to relive the final sights, sounds, and tastes at the restaurant before they cease operations.

Asia Grand also thanked customers for their continued support throughout the years.

As of now, the restaurant’s relocation plans have not been confirmed. 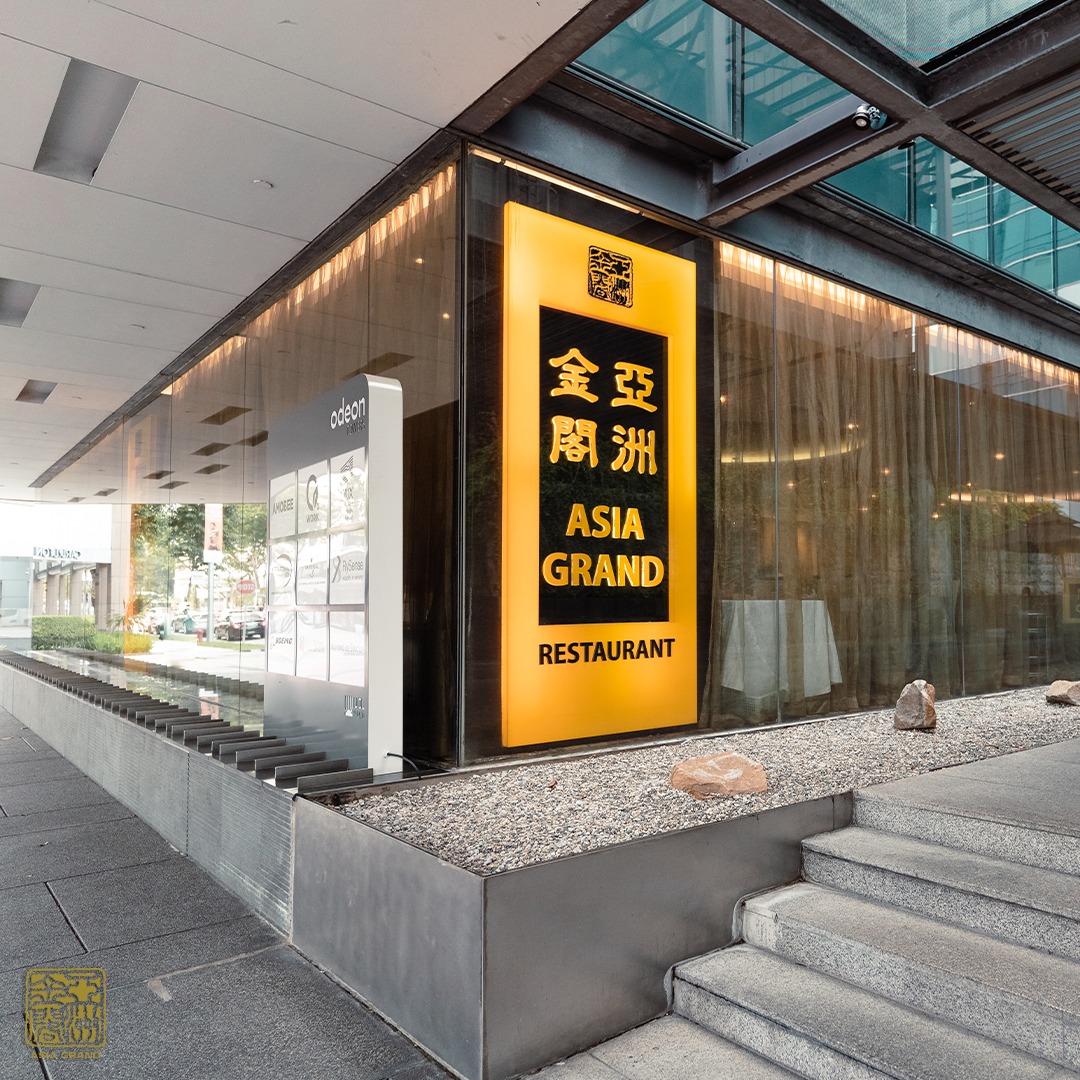 According to a loyal customer’s post in the Can Eat! Hawker Food Facebook group, restaurant staff were supposedly told that Asia Grand will be taking a short break before making the decision on whether to reopen.

The customer added that Covid-19 restrictions on F&B establishments had hit the restaurant hard.

Whether they will reopen at a new location will now depend on how the pandemic situation evolves.

Speaking to 8 Days, the restaurant’s spokesperson voiced concerns about finding a suitable location that can still cater to their current clientele of families and corporate clients.

Peking Duck touted as one of Singapore’s best

While Asia Grand Restaurant has been around for 15 years, its origins apparently trace back to over 40 years.

The restaurant is managed by Andy Chau, Jacky Ma, and Master Chef Danny Sin, the founders of the famous Tsui Hang Village back in the 80s.

However, the dish most badly missed by customers would likely be its signature Peking Duck. 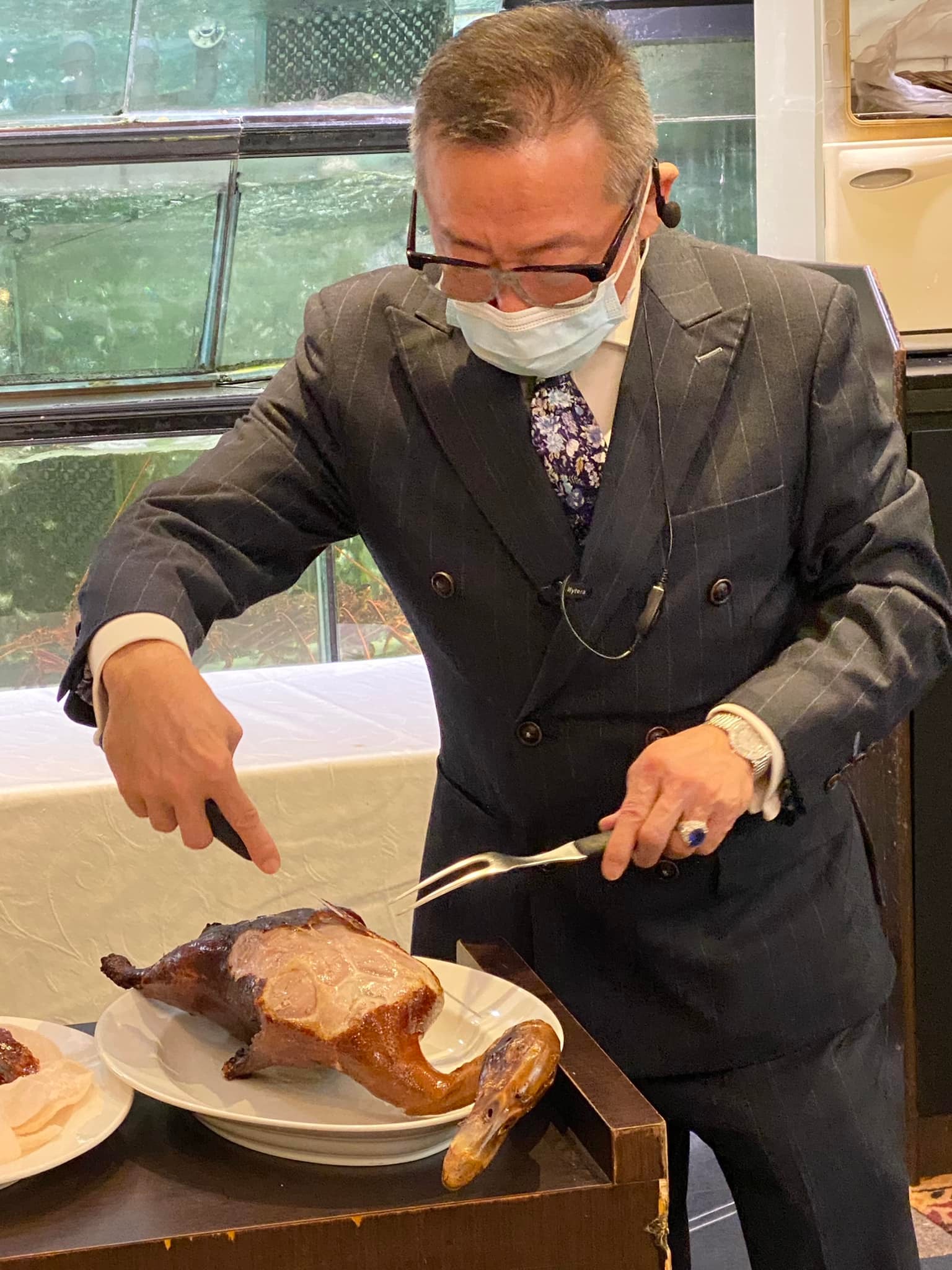 Touted as one of the best in Singapore, the roasted fare is available for both lunch and dinner at just $48. 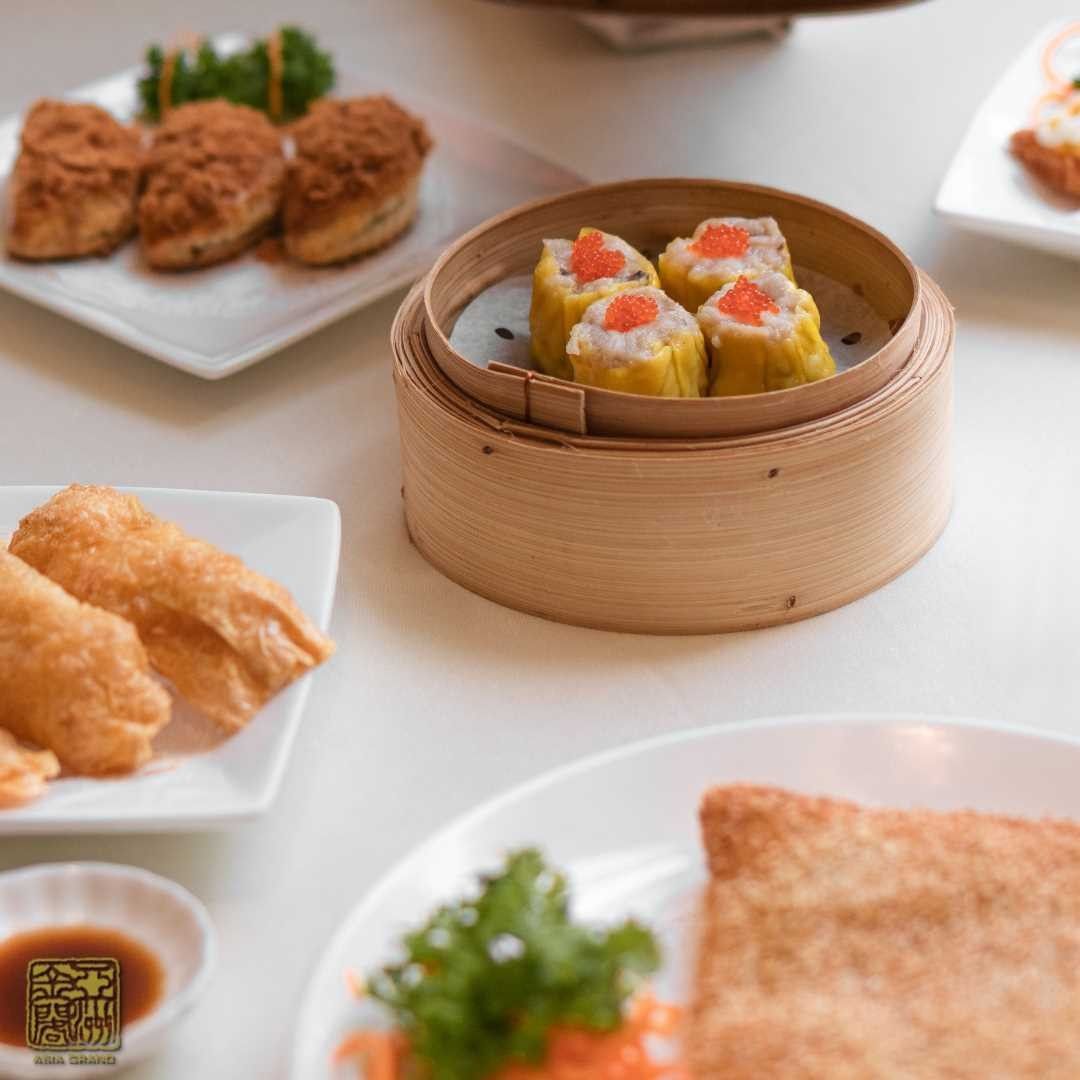 Make reservations for one final visit

It’s sad to see such an iconic eatery go with the redevelopments of Odeon Tower.

If you’d like to pay one last visit to Asia Grand Restaurant before it closes, here’s how to get there:

However, do note that the restaurant is fully booked from 29 Jan to 31 Jan and will be closed on the first 2 days of Chinese New Year.

Be sure to call ahead and make a reservation at 6887 0010 before heading down. You can also message them via Facebook to secure a table.