Turns out Maggi noodles are as safe as Singapore

In an earlier report we published, we wrote that AVA had ordered Singapore importers to suspend sales of Maggi noodles made in India after some tests showed higher than permissible levels of lead in them. AVA then decided to conduct their own independent tests on the noodles, and the results are finally out.

AVA has stated that the India-made Maggi noodles are safe for consumption. This means that shop owners can resume selling the noodles again. But as you know, Singapore is known for being a ‘kiasu‘ country, so AVA also conveniently tested Maggi noodles that were produced in other countries as well. The results?

“Food products that fail our tests will not be allowed for sale.”

Nestle gets in more trouble

Although consumers in Singapore can now breathe a huge sigh of relief, we can’t say the same for Nestle. The Indian government is planning to haul Nestle to the National Consumer Disputes Redressal Commission (i.e. some court). The government wants to charge Nestle for “unfair trade practices and misleading advertisements” for its Maggi noodles.

India continues to state that Maggi noodles are high in lead and MSG, a statement which Nestle denies.

“We are working closely with the regulators in each country to explain the situation in India and, where they want to test the products, we are co-operating fully with them.”

Who do YOU believe? 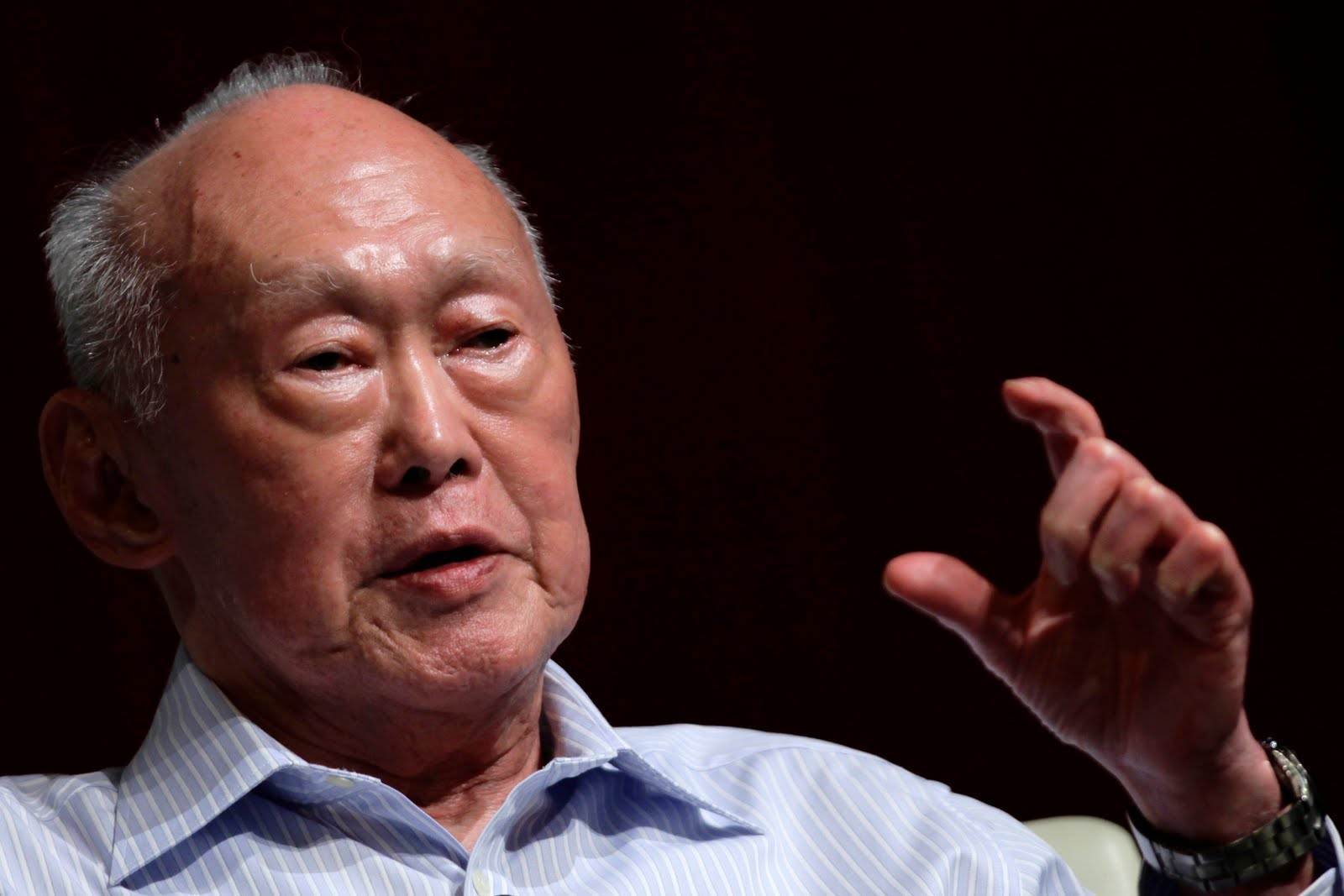