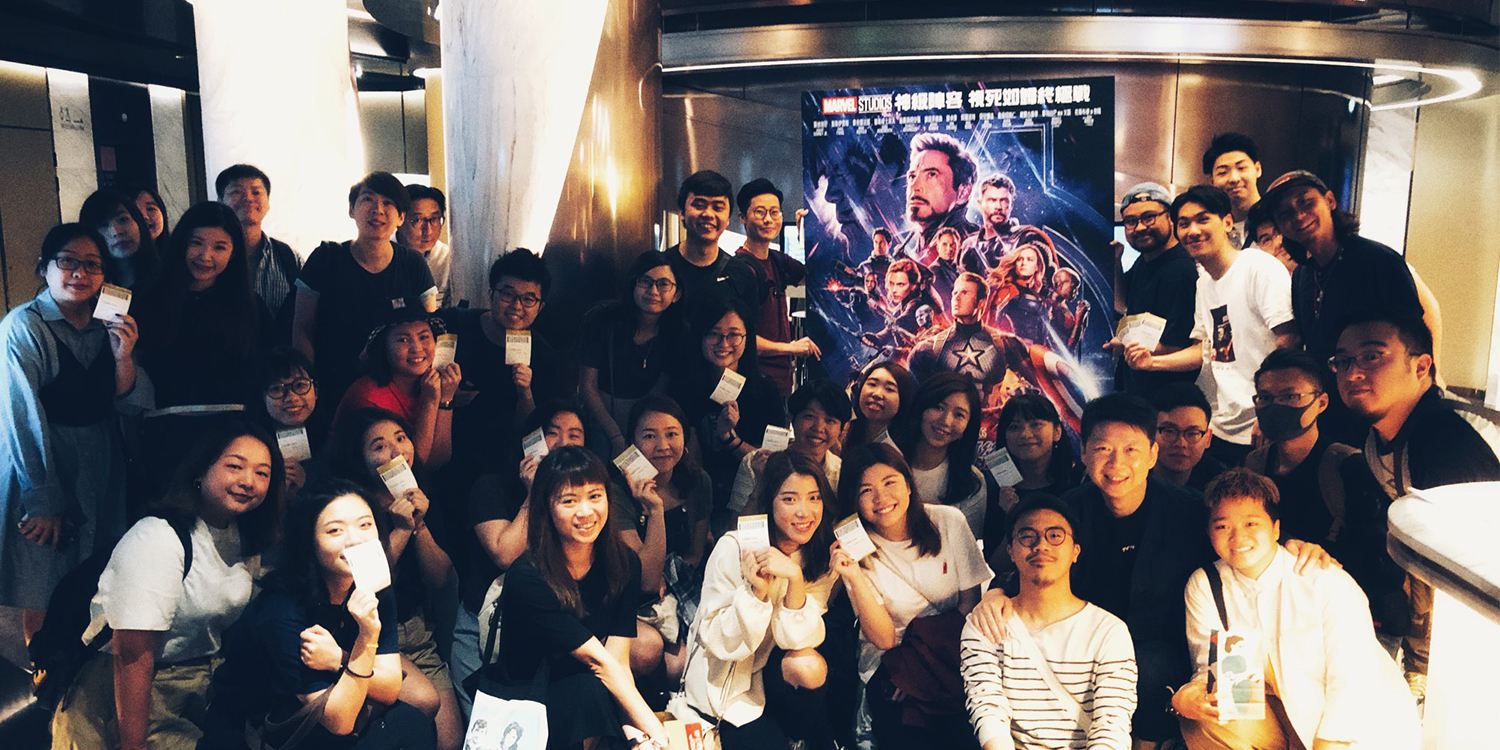 It’s only the third day since the release of Avengers: Endgame and those of us who have yet to watch the movie are literally begging to not have ourselves spoiled.

Out of fear of getting spoiled, the boss of a Hong Kong firm belanja-ed his entire company to Avengers: Endgame on the first day of screening. 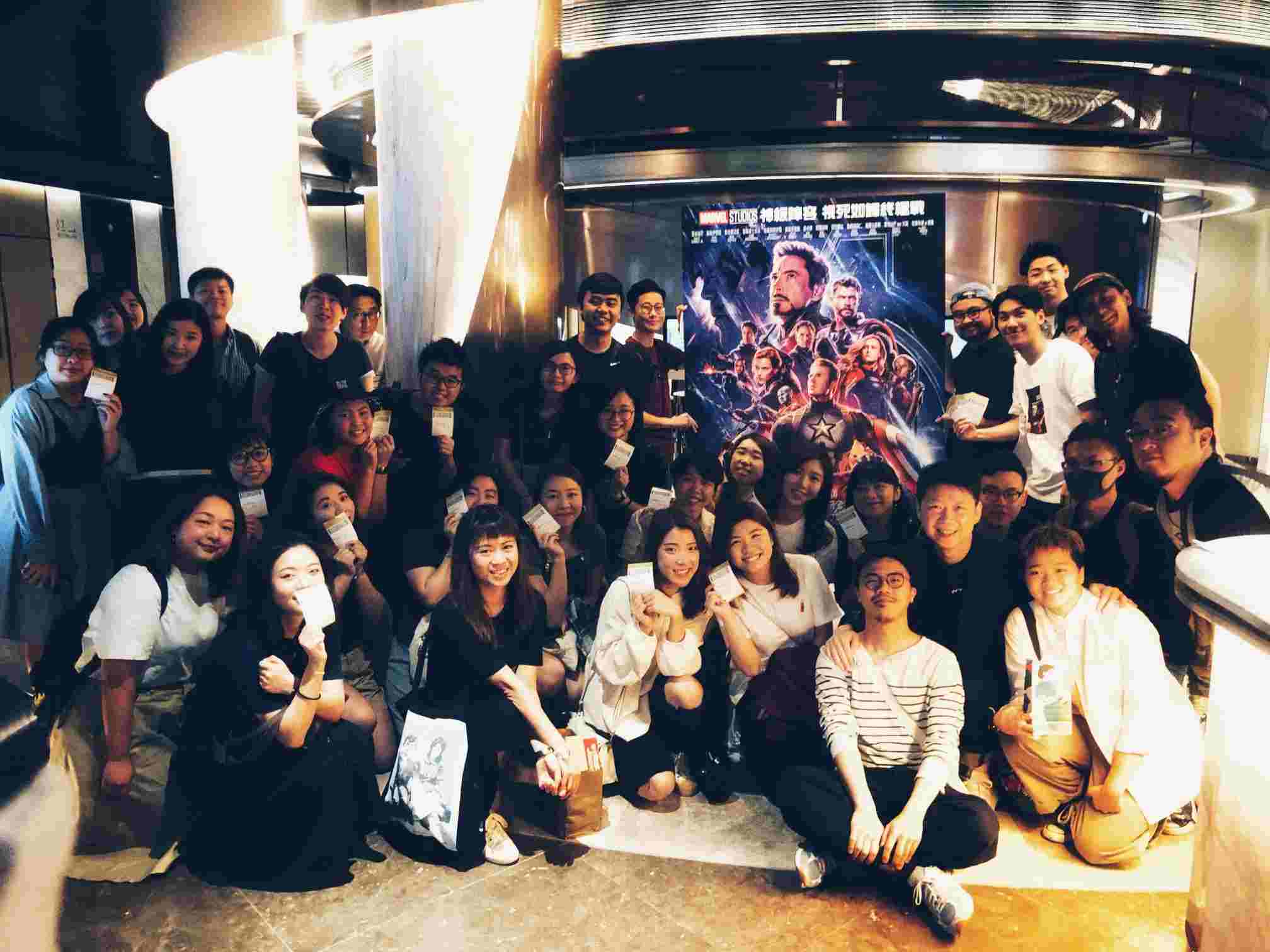 Booked the whole hall for the movie

The boss of the Hong Kong company, CMRS Group, feared the Endgame spoilers so much that he decided to bring his whole office to the movie.

Staff in the company uses social media extensively for their work, where spoilers are often seen.

To avoid this, their boss booked the entire cinema that morning so none of them would have to endure the pain of getting spoiled.

Now, that is a true fan. One who understands the agony of seeing spoilers, and doesn’t wish that upon anyone else.

Avoid spoilers, whatever it takes

Getting tickets for premiere day itself isn’t easy by itself, and all the more if it’s a whole cinema hall.

Not mentioning that it definitely makes for a good bonding activity among employees.

Salutes to the boss for being so thoughtful and doing whatever it takes to help others avoid the movie spoilers!