Avengers: Endgame Advance Tickets Available In S’pore From 9.30AM This Wed (10 Apr) 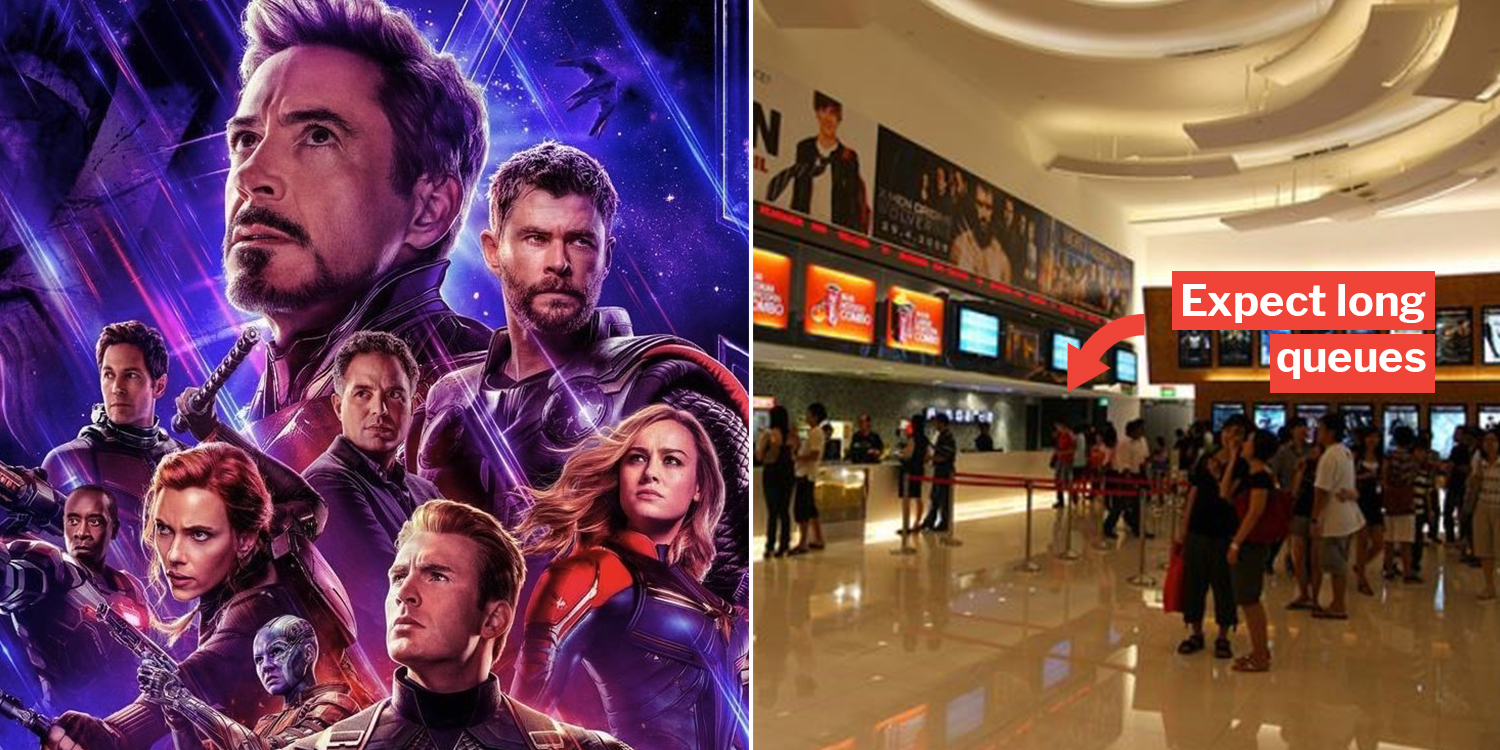 Lifestyle Things To Do

Avengers: Endgame Tickets Will Be Sold This Wed (10 Apr)

Whether you are a Marvel fan or not, you would have probably heard that the biggest Marvel movie to date will be hitting the screens on 24 Apr.

21 Marvel movies later, we have a final, epic one aptly titled “Endgame”.

You can purchase advance tickets for the movie opening either online or at cinemas from 9.30am this Wed (10 Apr).

Purchase it before it turns into dust

Just like how half the universe vanished when Thanos snapped his fingers, the same thing will probably happen to the tickets.

Within 6 hours, Marvel sold all its pre-sale tickets in the US, smashing every other record to date.

With ticket resales reaching US$9,199, you should purchase the tickets before it literally costs you an arm and a leg — a mechanical leg, that is.

Take leave for the tickets

If you are a big Marvel fan, we suggest you take leave on Wednesday to get the tickets before it is too late. 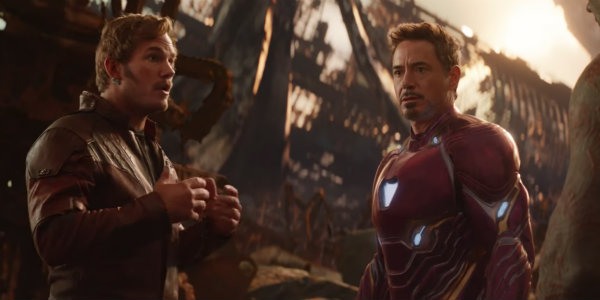 “Let’s talk about this plan of yours. I think it’s good, except it sucks. So let me do the plan and that way it might be really good.”
Source

Unless you have a better strategy, we’d suggest you stick to ours and prepare to take leave for the ticket sales.

Tickets can be both bought online and from movie theatres across Singapore. So you may want to either start queuing early in the morning or keep refreshing your browser for the tickets.

Tickets will be sold across Singapore’s movie theatres and will go at regular ticket prices.

If being one of the first in Singapore to watch Endgame isn’t enough, you can literally bring home bragging rights in the form of limited edition Avengers cup and topper.

The cups and toppers will come free with any purchase of the combo sets. 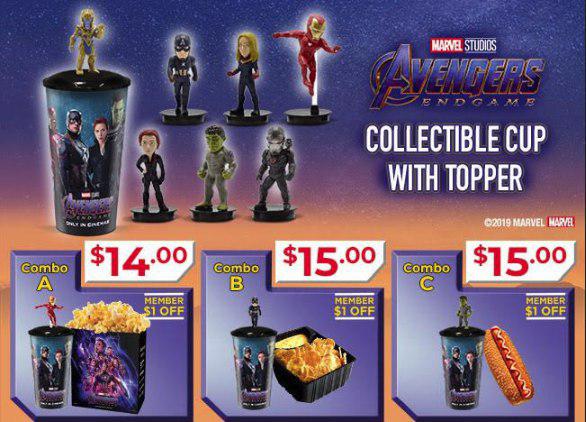 Surely, as a true Marvel fan, you would want to bring home one of these trophies.

Or better yet, collect them all to make your own team of Avengers. 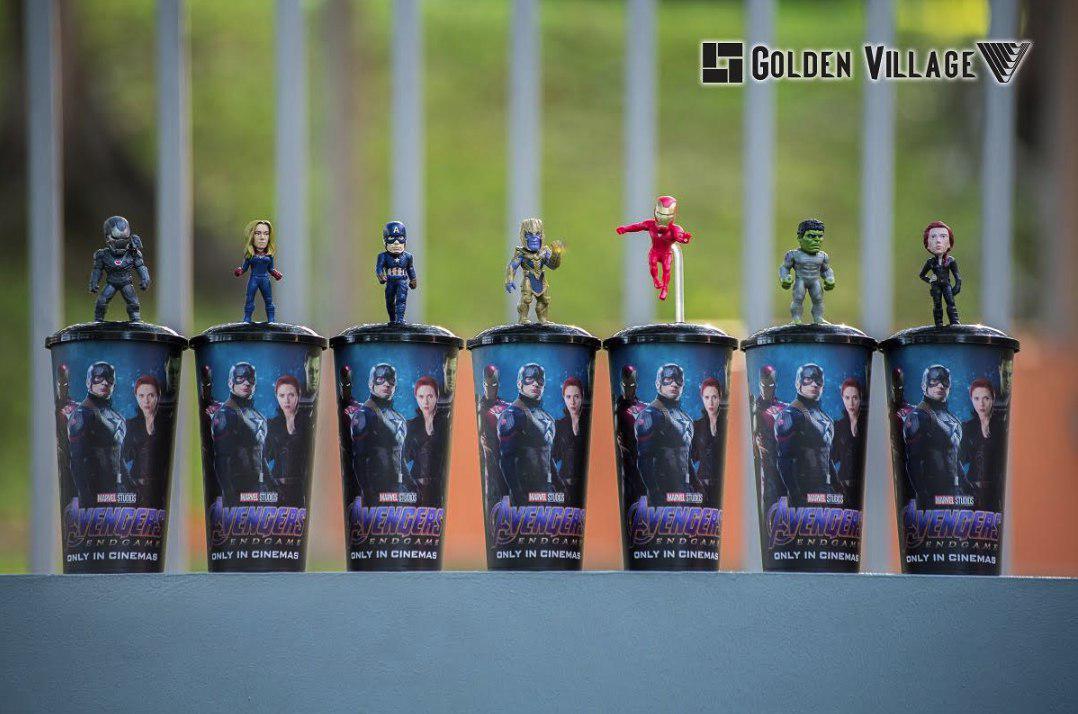 Ticket sales have already begun in Malaysia so even if you can’t purchase it in Singapore you can look for tickets on Carousel for Malaysia’s showings.

Just don’t be too surprised if it ends up costing more than the trip there. 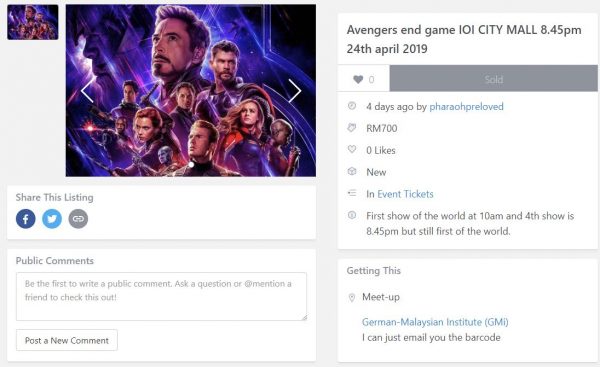 Everyone at MS News is excited for Endgame and hopefully, you are too.