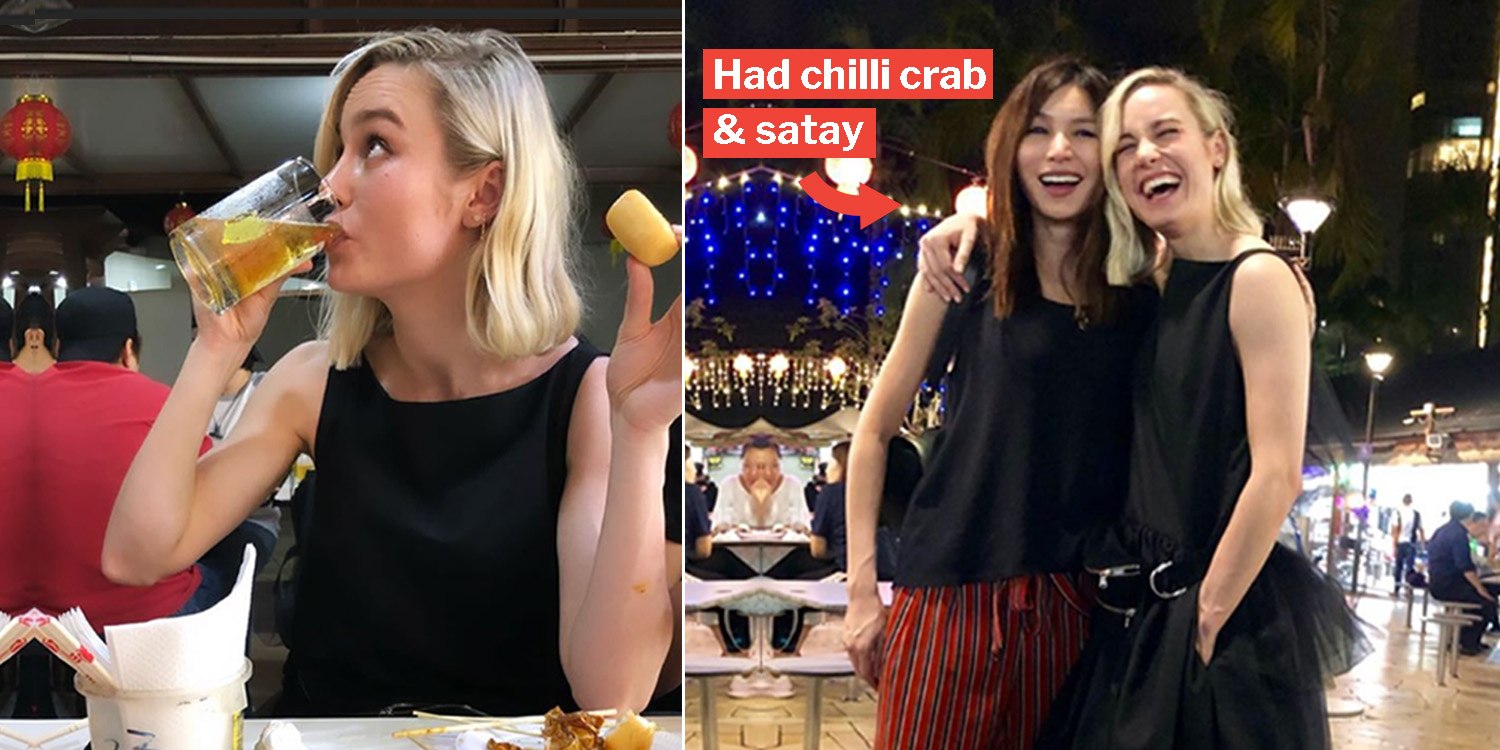 Gemma Chan Was In Singapore For A Captain Marvel Fan Event

Gemma Chan won over many hearts after playing the role of the charismatic yet enigmatic Astrid from Crazy Rich Asians (CRA).

On 8 March, Gemma will once again make an appearance on the big screen, this time, as Minn-Evra in the upcoming Marvel movie, Captain Marvel.

As part of its promotional efforts, Marvel Studios organised an exclusive fan event at Marina Bay Sands, where die-hard Marvel fans had the opportunity to meet Gemma as well as co-star Brie Larson, who plays Captain Marvel herself.

Singapore would be a familiar place for Gemma Chan. After all, she spent a significant amount of time here filming CRA.

So it shouldn’t be a surprise that she knows where to go for some awesome local delicacies. Here’s a picture of Gemma with Brie at supper heaven that is Newton Circus Food Centre. 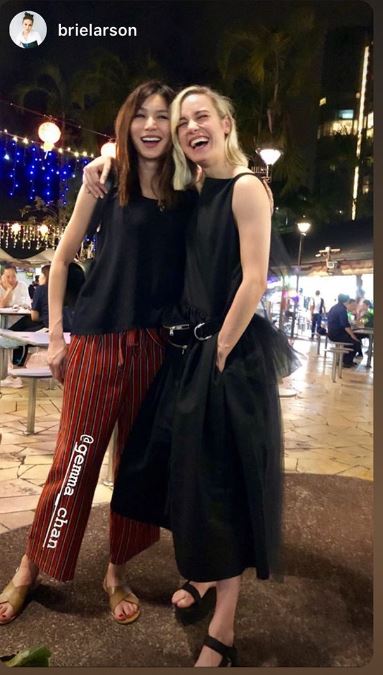 The duo feasted on many of our local hawker fares. First on the menu was some good ol’ BBQ chicken wings. 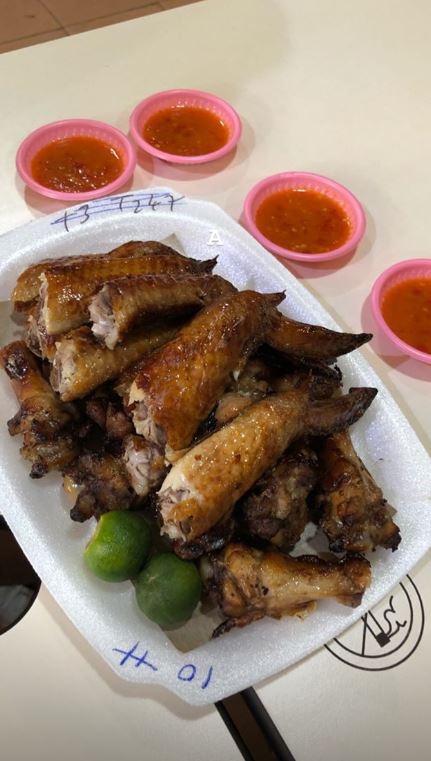 They also indulged in some of our Singaporean seafood dishes. You guessed it — chilli crab. 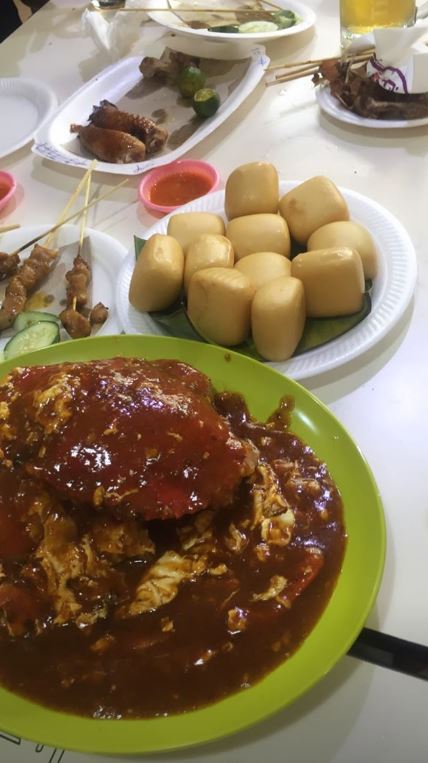 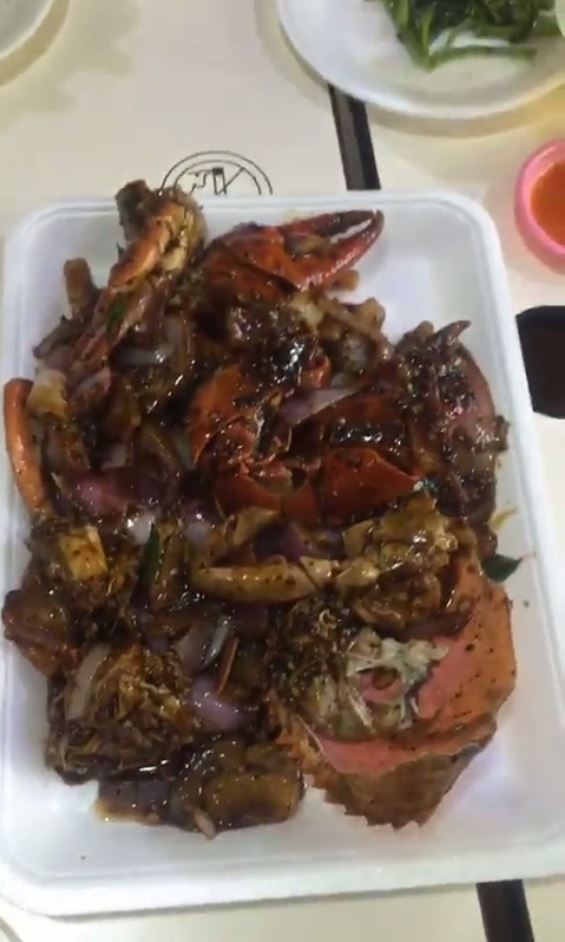 Gemma was clearly a fan of our Singaporean skewer, aka satay. I mean, just look at her expression. 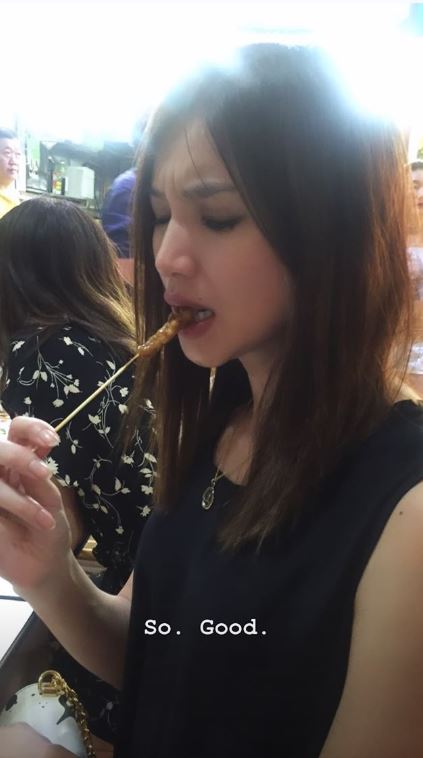 What better way to end the meal than some ice-cold Tiger beer? 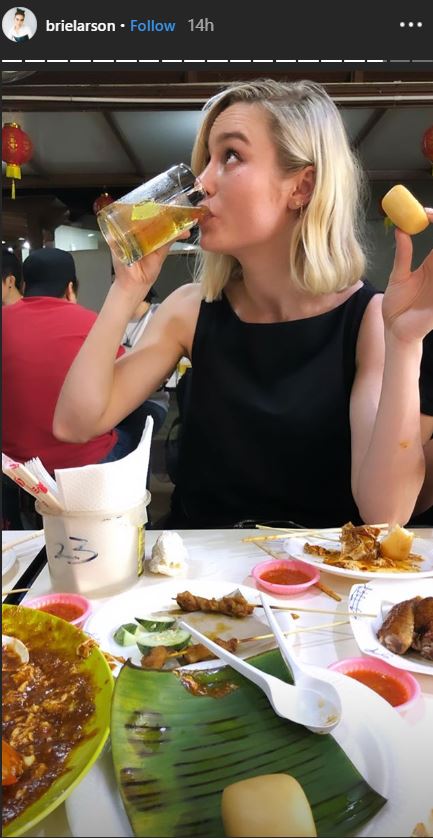 We’re glad to see both Gemma and Brie having such a great time feasting on our Singaporean hawker dishes.

Hopefully, this will tempt more overseas stars to visit our food courts in the near future.