She reportedly mentioned this 4 times in court.

Phoon Chiu Yoke aka the Marina Bay Sands (MBS) ‘badge’ lady has become an infamous name amongst Singaporeans for her antics in the past month.

After being photographed without a mask outside State Courts on 24 May, she was back in court on Tuesday (8 Jun).

Currently facing multiple charges for not wearing a mask, Phoon asked the Attorney-General’s Chambers (AGC) to drop her charges.

She cited her “strong professional standing” as an ex-Naval officer as a reason for this.

Following the end of her remand at the Institute of Mental Health (IMH), Phoon was back in court on Tuesday (8 Jun). 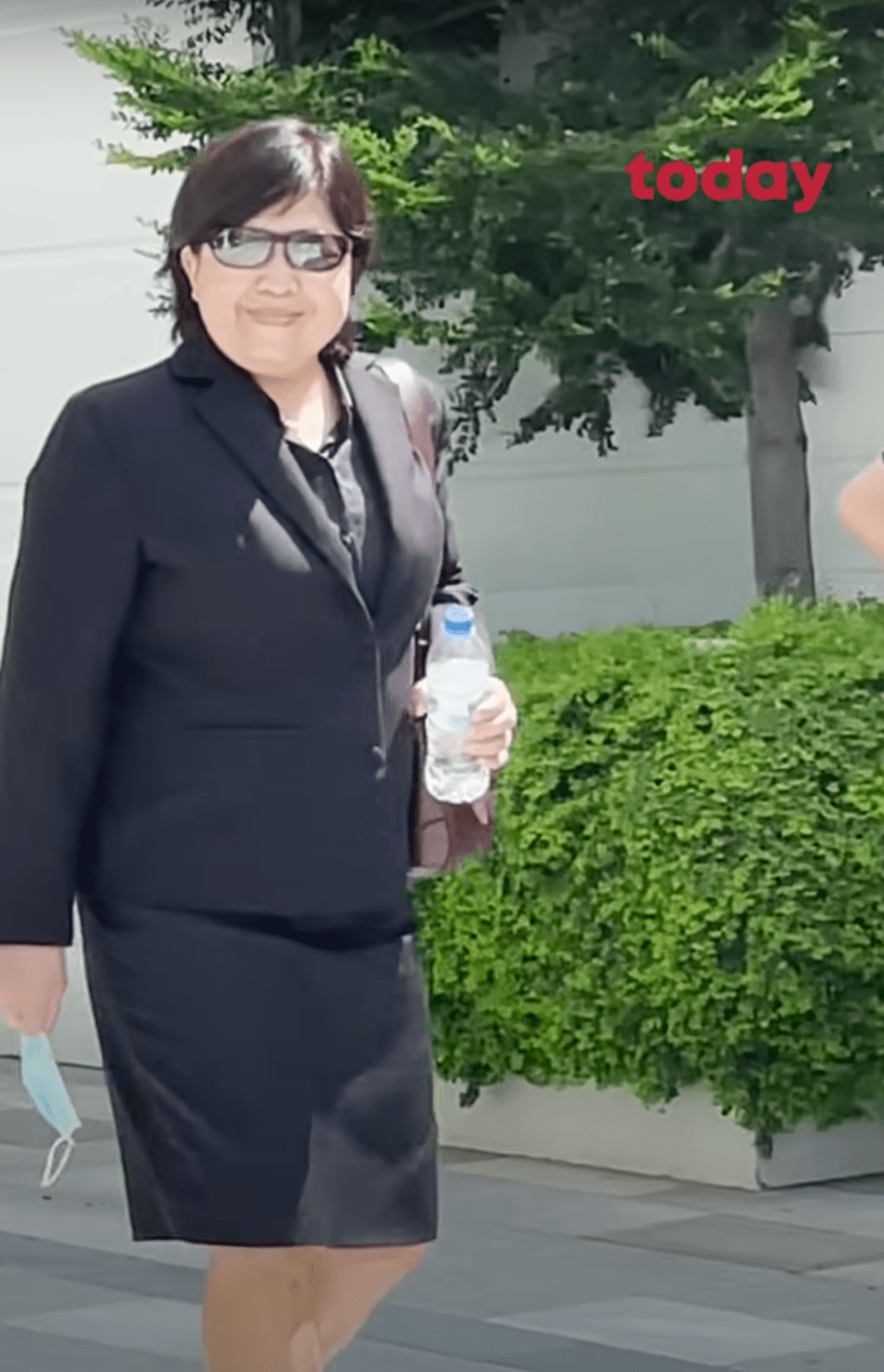 While the IMH report was ready, its content was not shared in court, reported Channel NewsAsia (CNA).

The prosecutor then asked to adjourn the case for 4 weeks as investigations were still ongoing. She also might face additional charges for similar offences.

Phoon apparently asked for her charges to be dropped, citing various procedural errors during investigations.

For one, she claimed that the investigating officer did not ask for her identity or have an arrest warrant when apprehending her.

She also asked the court to consider her professional standing as an ex-Naval officer, as well as an alleged medical history concerning her respiratory system, noted CNA.

Requests for bail to be lowered

Phoon, who was unrepresented in court, was reportedly offered $10,000 bail.

In response, she asked for her bail to be reduced to $3,000, referencing her contributions to the Navy.

According to The Straits Times (ST) she also denied the need for a surety or guarantor, alluding to her apparent status as the navy’s pioneer female commanding officer.

In total, ST noted that she mentioned this 4 times in court.

Phoon additionally claimed her family members are either ill or elderly and most of her friends are overseas so none could stand bail for her.

She also voiced that her charges are not serious enough to justify such a high bail amount.

During the proceedings, the judge reminded Phoon not to commit offences while on bail and to obey Covid-19 restrictions.

Phoon then asked for clarifications on the regulations, reported ST.

In response, the judge reportedly answered that it’s the laws everyone abides by, including wearing a mask in public.

Phoon currently faces 7 charges which include failing to wear a mask at the following locations:

Most infamously, on 15 May, Phoon was seen in a viral video refusing to wear a mask at MBS.

She even demanded that the Safe Distancing Ambassador (SDA) show a badge when told to comply with the regulation.

Always mask up when outside

Phoon’s case has been adjourned till 15 Jun.

If charged as a first-time offender under Covid-19 (Temporary Measures), she could face up to 6 months’ jail and fined up to $10,000.

Contravening these laws is a serious offence, so if there’s one thing to learn from this, always mask up when you’re out.