Must Share News – Independent News For Singaporeans
Home Lifestyle Food Malaysian Misses Out On Bak Chor Mee Because He Thinks It’s Made... 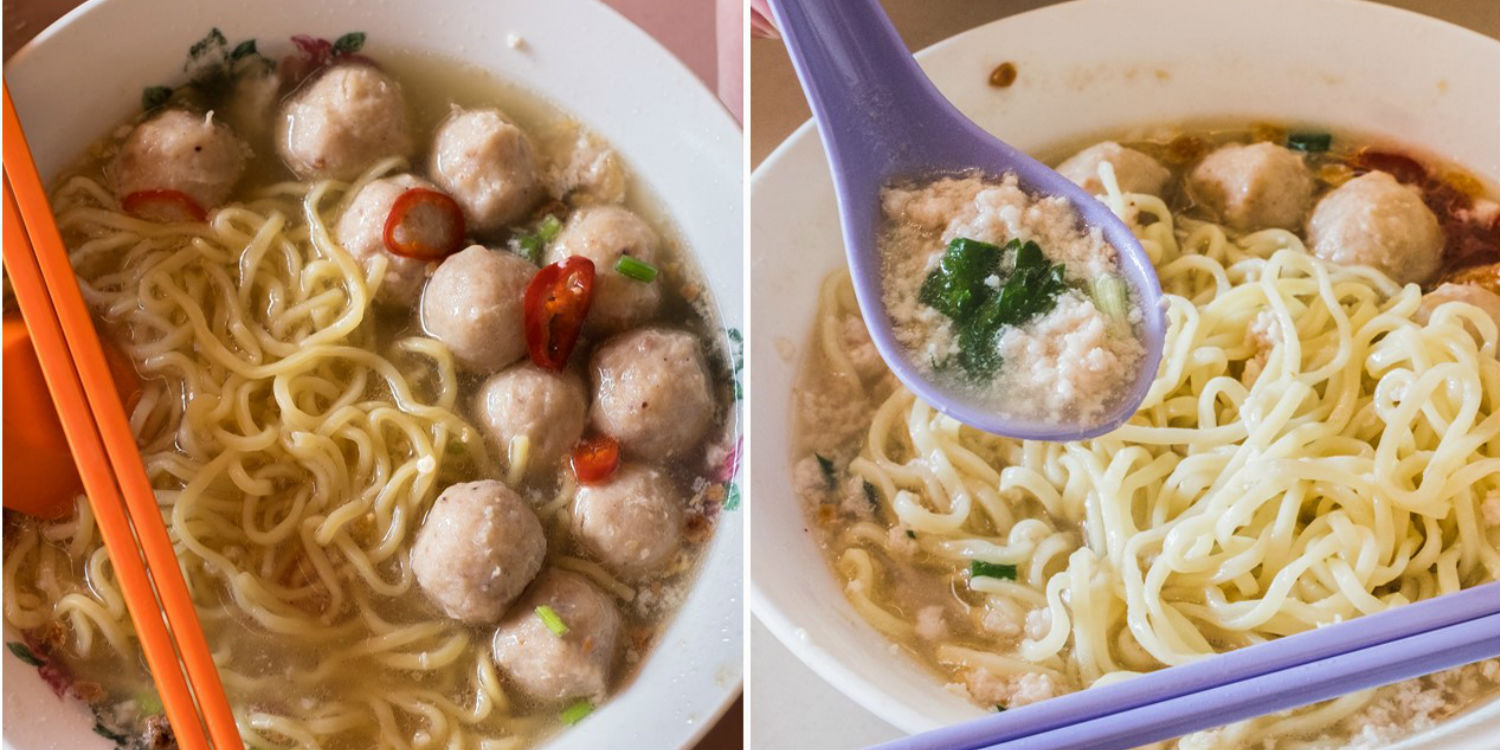 Bak Chor Mee Made Out Of Bak Choy, According To This Clueless Chap

Talk about a case of mistaken identity.

A Malaysian Redditor moved to Singapore 3 months ago and missed out on one of the island’s favourite dishes, bak chor mee (minced meat noodles), all because he was lost in translation.

Upon hearing the name of the dish, the Redditor assumed that it was made from bak choy, a type of leafy green.

For the longest time, I could not fathom why Singaporeans were absolutely in love with what I imagined was a bland, bitter vegetable noodle that (in my mind) resembled wanton mee with no char siew or wanton or meat, just the veggie.

Whenever I hear bak chor mee, my mind instantly translates it to bak choy mee, which sounds absolutely disgusting.

He explains that he was confused by the name because he doesn’t know Hokkien and speaks mostly English as well as conversational Cantonese.

The queue that saved the day

u/fabricational finally got to try bak chor mee when he saw a long queue at a hawker centre.

Not knowing what he was queuing for, the Redditor eventually settled for pointed to an item on the menu that read “noodle with minced meat”.

The hawker auntie then turned around to her husband and shouted,

And that’s when the Redditor finally realised that bak chor mee was not bak choy mee.

It seems to be bak chor mee week this week.

STOMP wolfed down 11 bowls of the noodle dishreported that a woman – in 7 minutes.

Hungry and wondering where’s the best spot to get bak chor mee in Singapore?

This article should point you in the right way: