Bali Won’t Allow Foreign Travellers In 2020, Does U-Turn After It Previously Announced Reopening The island's governor urged for caution.

Missing the sun-kissed beaches of Bali and can’t wait to go to the idyllic tourist hotspot? You’ll have to be content with the beaches in Sentosa and East Coast for now.

It’s because of that blasted virus again — Bali has extended its ban on all foreign travellers for the rest of 2020 in efforts to contain the spread of Covid-19. 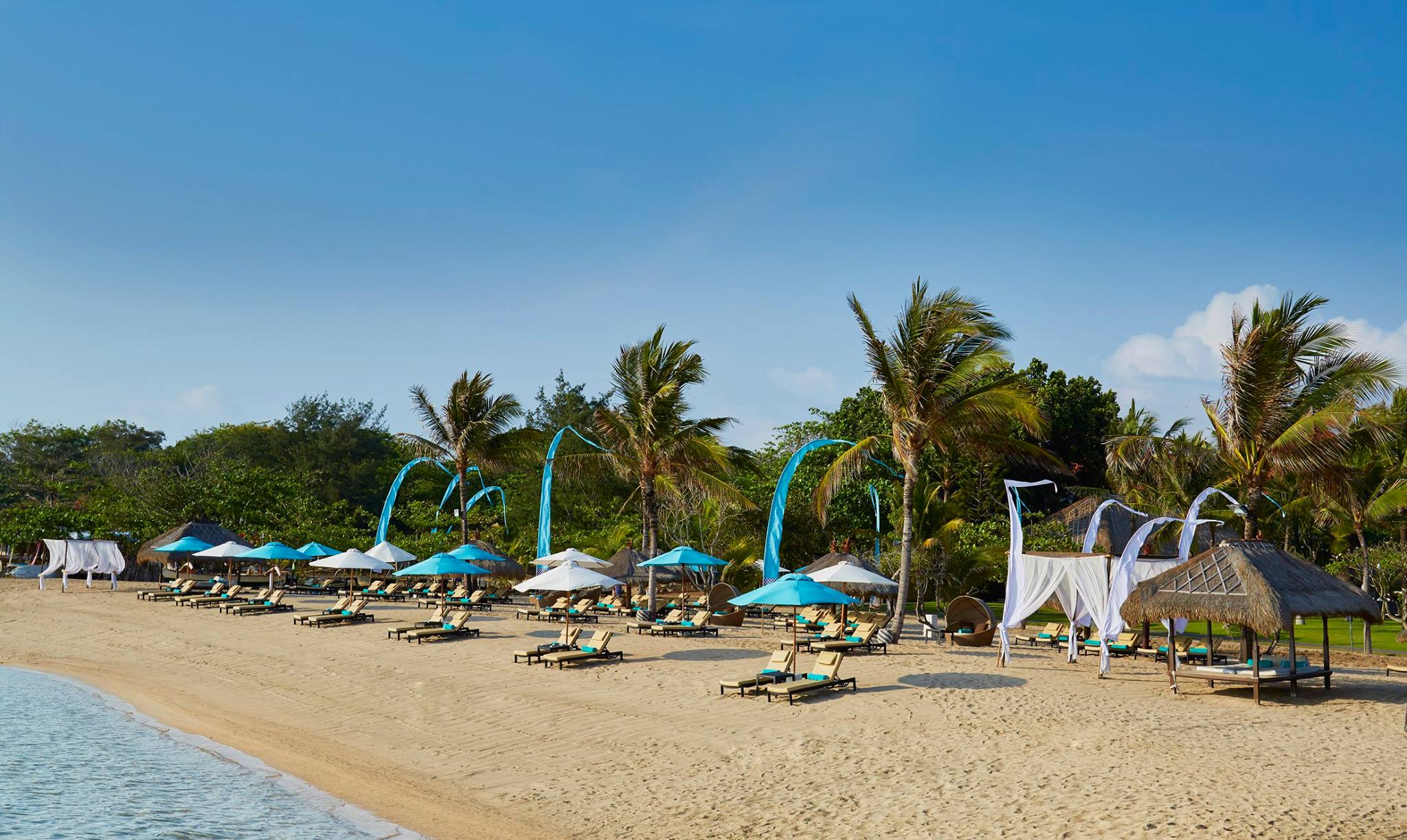 He pointed out that the Indonesian government still bans citizens from travelling overseas till the end of 2020.

Indonesia still bans foreigners from entering and transiting in the country, with some exceptions for special categories like diplomats, according to Singapore’s Ministry of Foreign Affairs.

Thus, in line with Indonesian government policy, Mr Wayan was quoted as saying,

We also cannot open the gate to international travelers until the end of 2020 as the situation in Indonesia, including Bali, is not yet safe to welcome them.

He also said “no country in the world” is allowing its citizens to travel abroad, adding that these tight restrictions are due to the pandemic threatening health and safety. 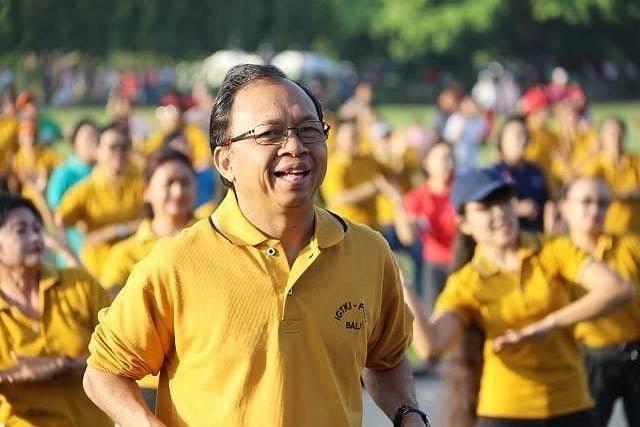 Bali was supposed to reopen in Sept

What makes the news more surprising is that in July, Bali had previously announced that the island would reopen to foreign tourists on 11 Sep.

This was outlined in the New Era Of Life Protocol detailed by the Bali Tourism Board.

Its 1st phase involved the opening of the tourist attractions for local residents on 9 July.

On 31 July, Bali allowed domestic tourists from other parts of Indonesia to enter, in its 2nd phase of the plan.

Foreign tourists were supposed to be let in in the 3rd phase, but that has now been scrapped.

Mr Wayan said the Indonesia had been supportive of Bali’s plan to reopen to foreign tourists, as its tourist industry has been decimated by the pandemic.

However, he urged all concerned to be careful, and not to hurry the reopening as,

(We) need to be well prepared. In attempting to recover tourism, Bali should not fail, because it will badly impact the image of Indonesia in the eyes of the world.

The Jakarta Post has reported that the island will focus on domestic tourism for now.

Domestic tourists have helped its tourist industry somewhat, with between 2,300 and 2,500 of them arriving every day since 14 Aug. 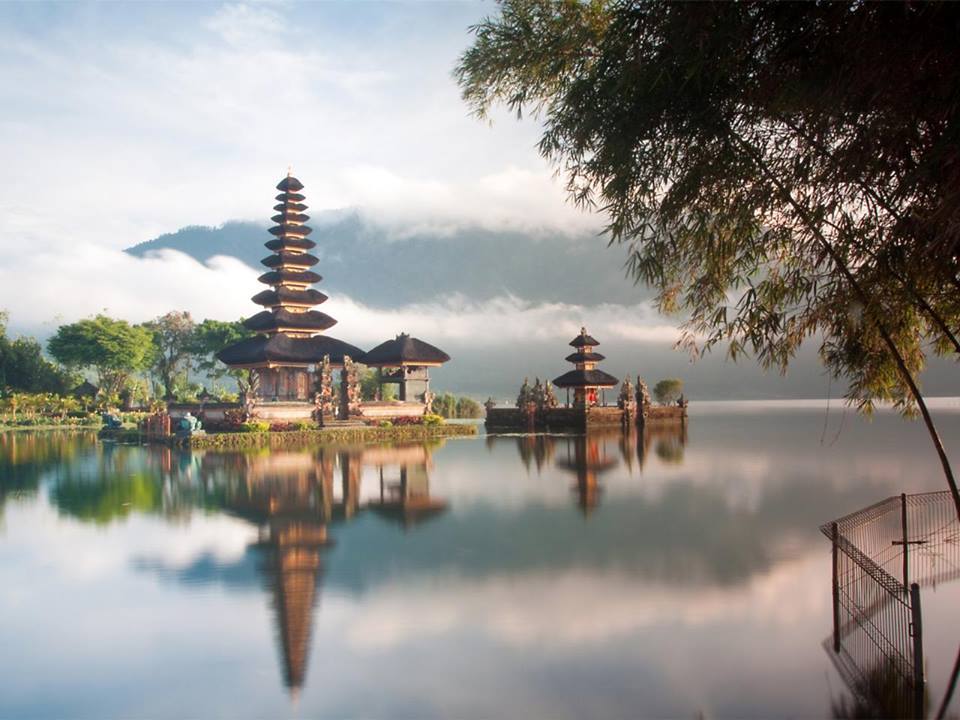 Indonesia has recorded the 2nd-highest number of Covid-19 cases in the whole of South-east Asia.

Bali, however, accounts for just over 4,000 of these cases so far.

According to the Bali Tourism Board, as of last Friday (21 Aug), the island has recorded 4,368 cases and 51 deaths.

However, 3,814 cases have recovered, and the remaining 503 active cases were in hospital and under quarantine.

Priority is to stop Covid-19

While it’s frustrating not to be able to travel anywhere for leisure this year, we understand that the priority is to contain the spread of Covid-19 first.

Many countries around the world have banned most foreign travellers too, including Japan, so Bali’s move is not unexpected.

We’ll just have to accept that we won’t be travelling anywhere for the rest of the year at least.

Let’s hope Bali controls the pandemic sufficiently to let foreign travellers in at some point next year.