Can Han Hui Hui get our deposits back?

Ofo Next In Line To Exit Singapore Market By 13 March

The LTA said on Thursday (14 Feb) it had suspended Ofo’s operating licence and that the company will be required to remove all of its bicycles from public places by 13 March.

Bike-sharing, once a hot investment opportunity has fizzled out disastrously. Worse, it created a lot of trash — heaps of damaged bicycles never getting another warm butt on their seat.

Good riddance, we say, and let this expensive fiasco be one where we gain insight into consumer behaviour, entrepreneurship and common sense. 1. Singapore is still a FINE society

2. There is no responsibility without ownership

With nobody taking ownership of the bikes, why would anyone give these mechanical things the tender loving care they needed?

As a commuter, my biggest issue was finding a bike where the gears were not dislodged, or creaky. But I felt lucky just to find one with a seat intact.

3. Singaporeans have a destructive streak

Signs started early. People were throwing rental bikes into the longkang, hurling them 30 storeys down a HDB flat, and stripping them of the seats and wheels.

We have the receipts.

Pent up angst from long-working hours?

4. Riding on trends is not a good idea

Investors saw the potential of bike-sharing as the sharing economy had been reshaping economies. For example, Airbnb became a major player in the vacation rental business in a short span of time.

The only difference? Airbnb made sense. It did not innovate beyond the regular hotel model, only utilising the app to connect rentals to vacationers.

Whereas getting an entire country to share bikes was completely untested. Without any of the mechanics worked out, it was a disaster in the making.

Perhaps by confining it to the bike-friendly neighbourhood of Ang Mo Kio, with the necessary infrastructure, it might work.

Bike-sharing launched in Taiwan about 10 years ago in the district of Xinyi, and slowly expanded to city systems. It is a brilliant case study that could have preempted many issues that arose with the business.

And how did it thrive? The bikes have to be parked in bike holders which are part of the public infrastructure. You just have to tap your Youyou card, Taiwan’s EZ-Link equivalent, and you are good to go. 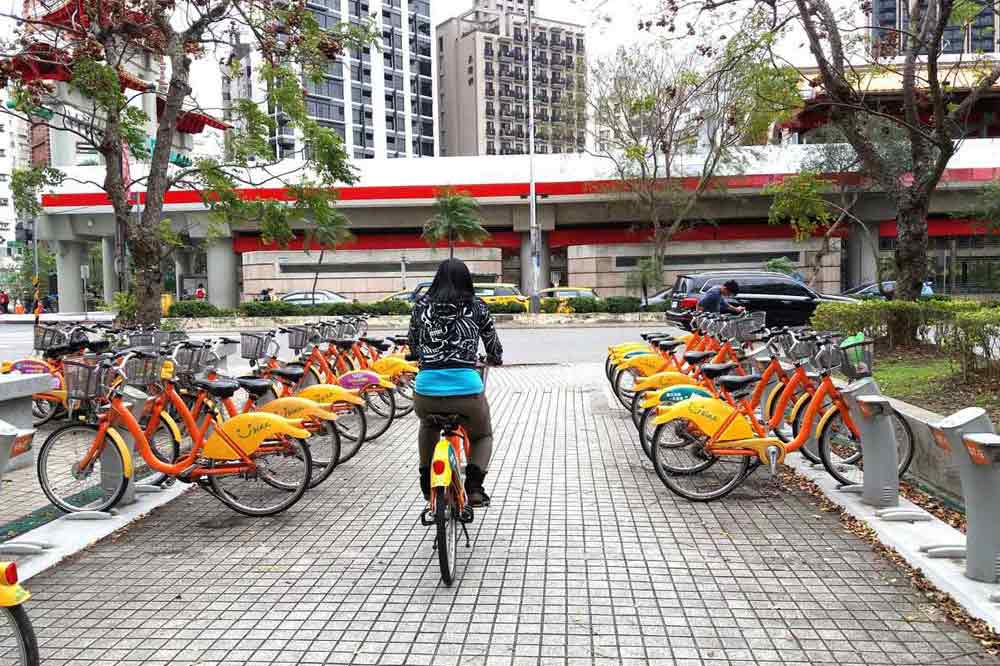 Also, Taiwanese are generally community-minded people who don’t destroy public property for the sake of it.

7. Private companies have no public interest

When the bike-sharing companies launched, they came up with amazing PR campaigns of encouraging biking culture because it was good for the environment.

It sounded like they had our interest at heart. However, the moment the business failed, OBike’s owner fled — with Singaporeans yelling, “Return our deposits!”

The rental bike companies descended upon Singapore, like vultures to rotting meat eager to have a piece of the consumers’ pie.

I personally heard the Ofo’s marketing spout something along the lines of, “Ofo seeks to create a fully-integrated transport solution for our commuters. For example, bridging the gap between MRTs and commuters’ homes.”

Bravo, but I thought, “Isn’t that what feeder buses do?”

Say what you want, but today, Ofo gets ready to leave and you probably won’t see your deposit either. So much for their love for commuters and creating “fully-integrated solutions” that aren’t fully thought out nor solutions. 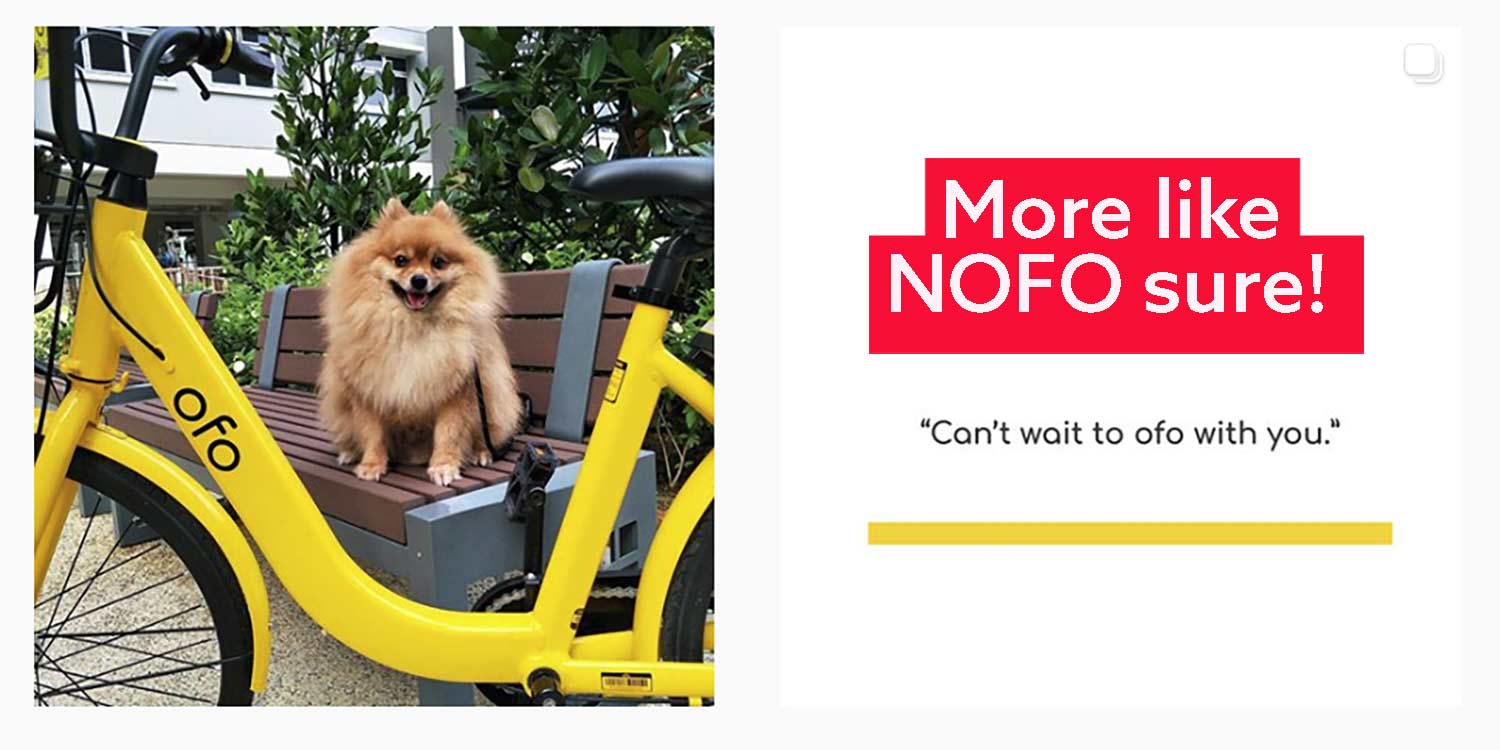 9. Innovations are not businesses

Newfangled technology like unlocking bikes with a QR code might seem hip and fun, but there’s so much more to building a business. For example, cash flow and consumer culture have to be thought out and integrated into your business model.

How did these companies hope to break the bank when the deposits could not cover basic costs of maintaining the bicycles or hiring marshalls to clear them off the streets?

Technology does not a business make, much less half-baked ones.

10. Science is good, study and apply it

How did these companies think the bicycles could withstand thunderstorms and the scorching sun. Were their bikes made of titanium?

Clearly, the maintenance was going to cost a bomb, even without Singaporeans stealing the bike seats.

These bike-sharing companies were not able to even fix the most basic problem of bike-sharing — the fact that the bikes couldn’t be cleaned up off the streets.

To kickstart an idea without finding a solution to your main challenge proves how stupidity and greed come together disastrously.

12. Private companies only want your money

We have now witnessed it with bike-sharing companies, and how Grab’s prices surged the moment it devoured its main competitor Uber.

Cute social media presence, PR drivel, and heartwarming advertising campaigns are part of their arsenal. But don’t be fooled by these companies’ honey-laced words and hold on tightly to your wallets.

It’s fine if you want our money, but at least give us a good product. And preferably, without leaving your junk everywhere.