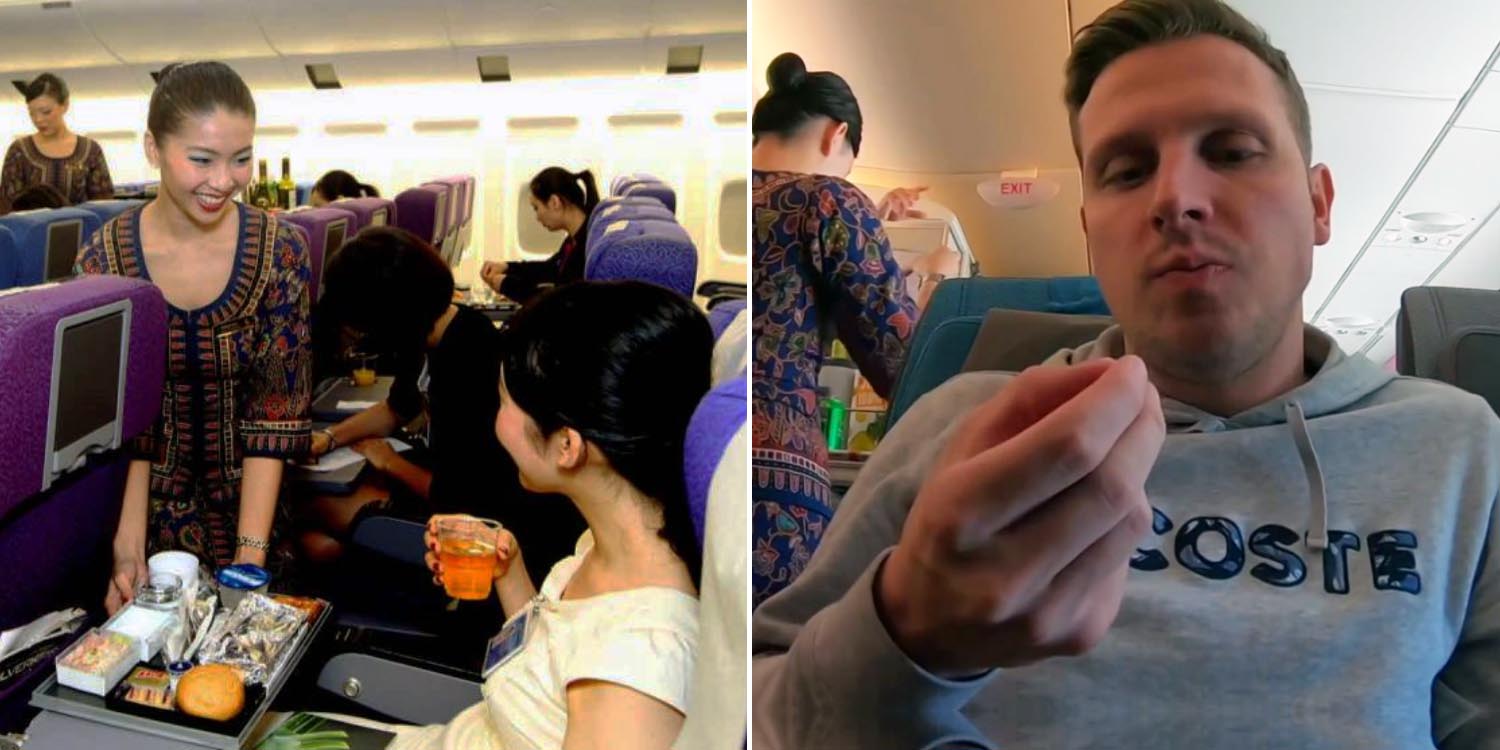 We need to accept criticisms to improve.

YouTuber Josh Cahill failed to give Singapore Airlines (SIA) a glowing review on his latest video.

Expectedly, many Singaporeans bashed him as a “self-entitled prick” in the comments section of our recent news post.

“Try other airlines then you know!”

I can’t help but feel that Singaporeans have a misplaced sense of nationalism whenever our national carrier is being discussed.

Yes, we are very proud of SIA but we should not compare it to well-loved local brands like Ya Kun Kaya Toast or Good Morning Towel. 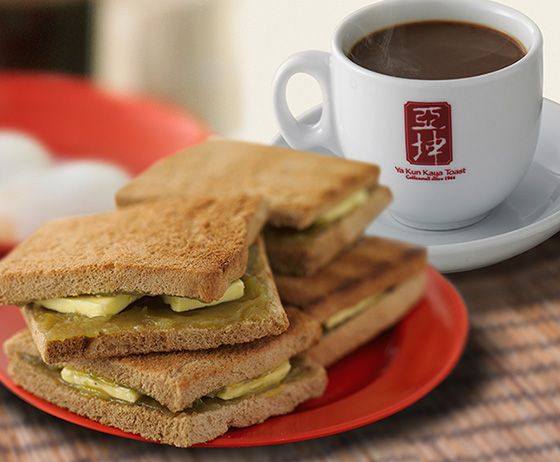 It should instead, be able to hold its ranks amongst the world’s best like Apple, Chanel, or Marvel movies.

Comparing SIA to British Airways or United Airlines misses the point, however much they suck.

Cahill was simply measuring the airline to all the hype SIA constantly receives and can we just say it is pretty-freaking-hyped up all the time?

SIA girls seem to do their job but avoid eye contact

In Hollywood, there is Scarlett Johansson. In China, there is Fan BingBing, and here in Singapore, we have the SQ girl — the epitome of grace, beauty, impeccable service standards and free-flow Singapore Sling. 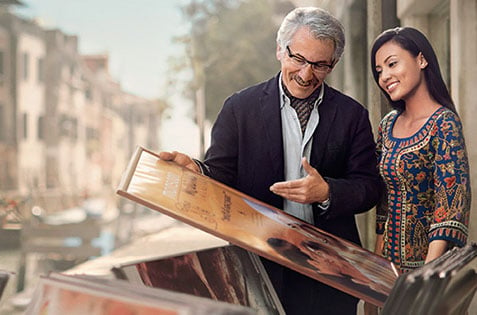 One of Cahill’s criticisms was that SQ’s crew, despite commonly known as the “friendliest in the skies”, were always “rushing through the aisles, hoping and praying they wouldn’t get approached by any passengers.”

It was very performance-based [and it] seemed like they had a very long to-do list, where there was very little time left to engage with [their] customer.” 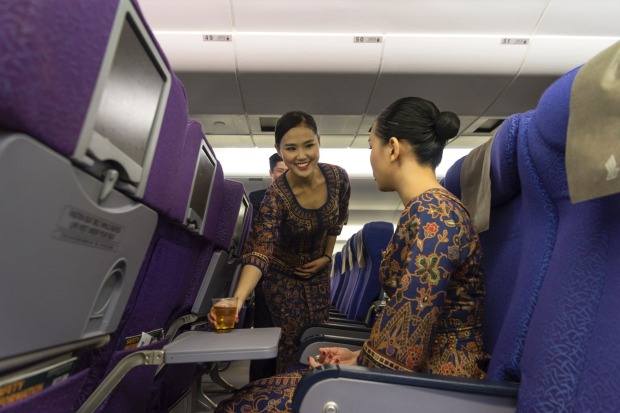 Last year, I took 2 SIA flights and I felt the same way after comparing it to the service I received from China Airlines, Cathay Pacific and Virgin America.

I just didn’t have a YouTube channel to vlog about it.

As this air steward pointed out, the main priority of the cabin crew is to get you to your destination safely.

However, if SIA wants to be top of the line and market the Singapore Girl as its unique selling point, honey, she better deliver more than, “Would you like some hot coffee or tea?” 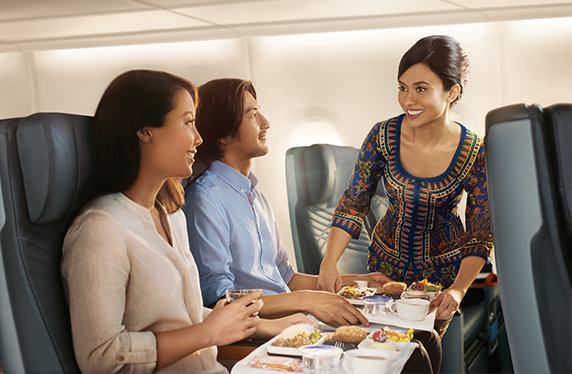 Saying the stewardesses are busy with safety procedures is like saying you should go into Haidilao expecting nothing more than a boiling pot of soup and freshly sliced ingredients.

It’s all about delivering the over-the-top service that customers have been set up for.

So cue the free screen protectors, manicure services and acrobatic servers who can whisk your noodles like a whip before it lands in your soup with a plop. 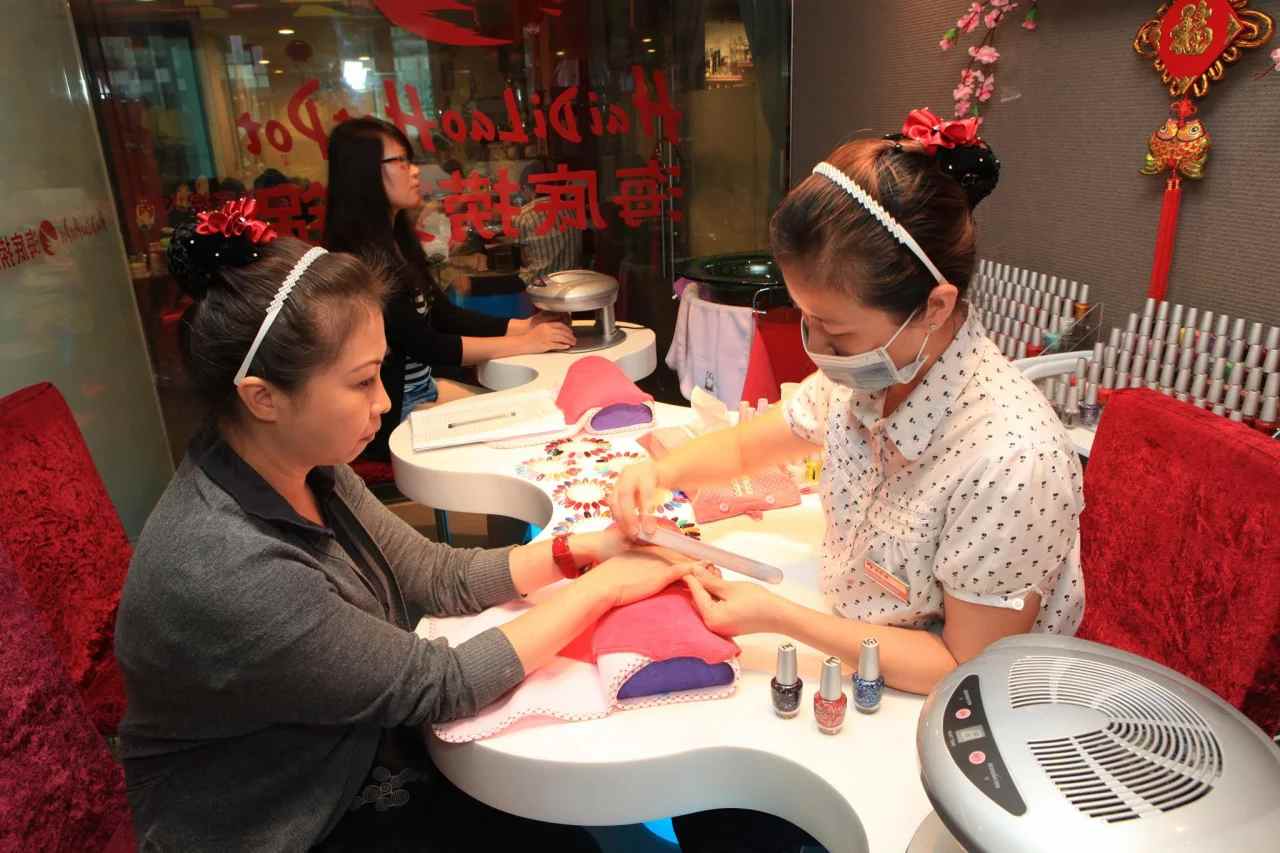 SIA has set up its branding to be like the Hai Di Lao of the skies and not the mala pot establishments that dot Liang Seah Street — that’s Scoot’s branding.

People also commented that Cahill should not expect much from the Economy class.

A debatable point, but Cahill mentioned that the flight was not full and all he was looking for was some personality and warm engagement. He did not demand a free upgrade or endless servings of caviar.

Some Singaporeans expressed they hated casual banter and angmohs like Cahill should shut up over their desire for more engagement.

Hello, SIA is an international carrier and if angmohs like an occasional, “Hi, how are you doing?”, they should be able to feel at home away from home.

To be the very best no one ever was

Last year, SIA made the news when it came in 2nd place for World’s Best Airline. Can we assume that it was not the result it was hoping for?

Criticisms from airline reviewers like Cahill should be taken as constructive feedback, as it is often the finer points that set apart number one from number two. 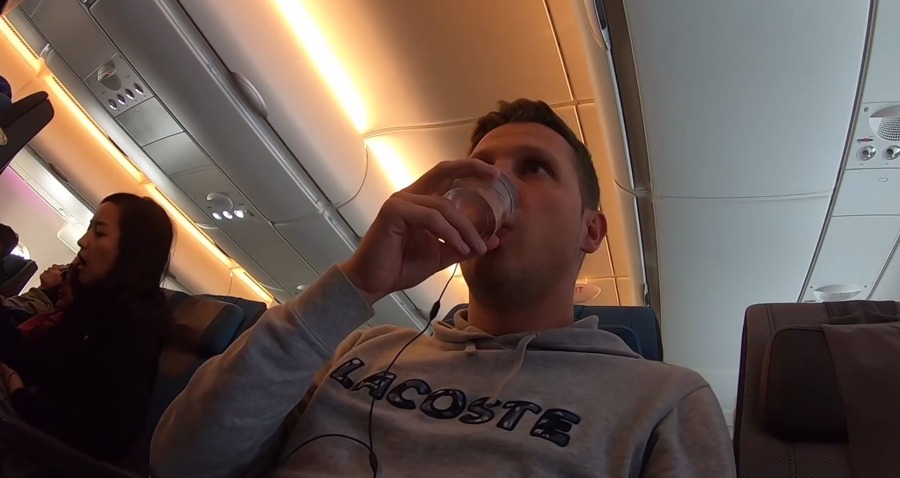 In today’s economy, there is a call for greater transparency and public reviews, which explains all the 5-star rating features on apps like Airbnb and Netflix.

SIA and the Singapore Girl can be more relatable and transparent in the age of social media. Being extremely tight-lipped about its inner workings plays to SIA’s disadvantage these days.

For example, it’s guarded stance towards public relations had already made it lose a high-profile placement opportunity with Hollywood hit Crazy Rich Asians. The movie went on to use a fictitious Pacific Asean Airlines to ferry its crazy-rich characters after SIA turned it down.

I suggest the Singapore Girl not sit on her laurels with her safety belt securely fastened but embrace ACSI’s motto instead: The Best Is Yet To Be.

Time for SIA to up its game

In Singapore, we have set the bar very high with our iconic laser-firing Marina Bay Sands and spectacular Jewel Changi Airport.

If tourists expect fireworks in the skies, we have only ourselves to blame.

It is our fault for constructing a giant waterfall in our airport to welcome them. And heck, if we could clone dinosaurs to fill it with, we probably would. 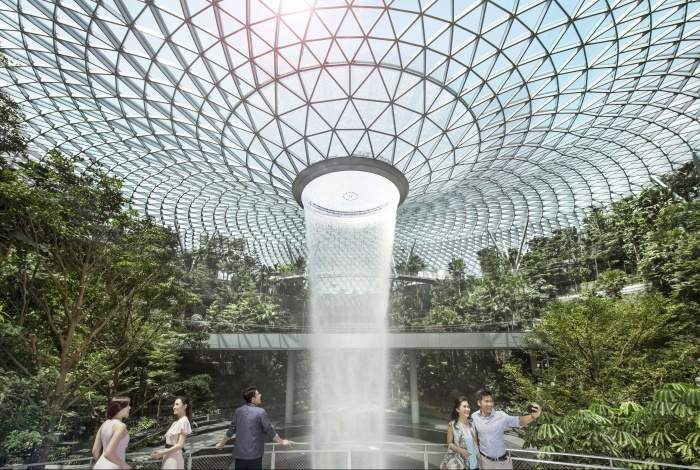 If SIA wants to be best in the world and not just amongst people who ballot for NDP tickets every year, it better up its game.

We may compare SIA to Joseph Schooling gunning for gold in the Olympic pool against Chad le Clos this year. And I dare you to tell him, “Second place is already considered very good!”

Featured image adapted from AsiaOne and YouTube. Left image used is purely for illustration purposes only.