You might have heard the story of Jesus walking on water in Sunday school.

A Brooklyn-based creative studio MSCHF took this to the next level and collaborated with Nike to create a pair of shoes based on this story. 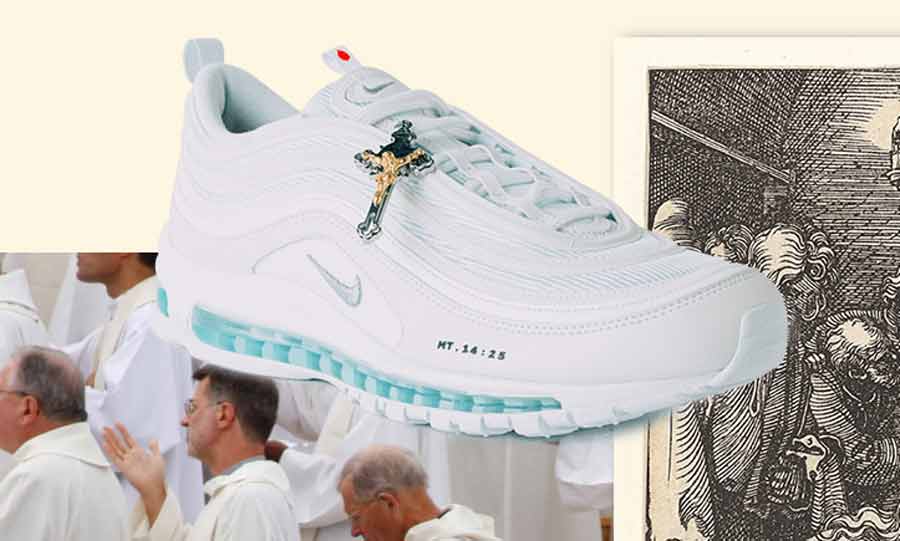 “Jesus is one of the biggest influencers of all time,” MSCHF explains in a press release about their collaboration.

What of the ‘walking on water’ part, you ask? Apparently, the shoes have been injected with 60ml of water sourced from the Jordan River, encapsulated in the soles. 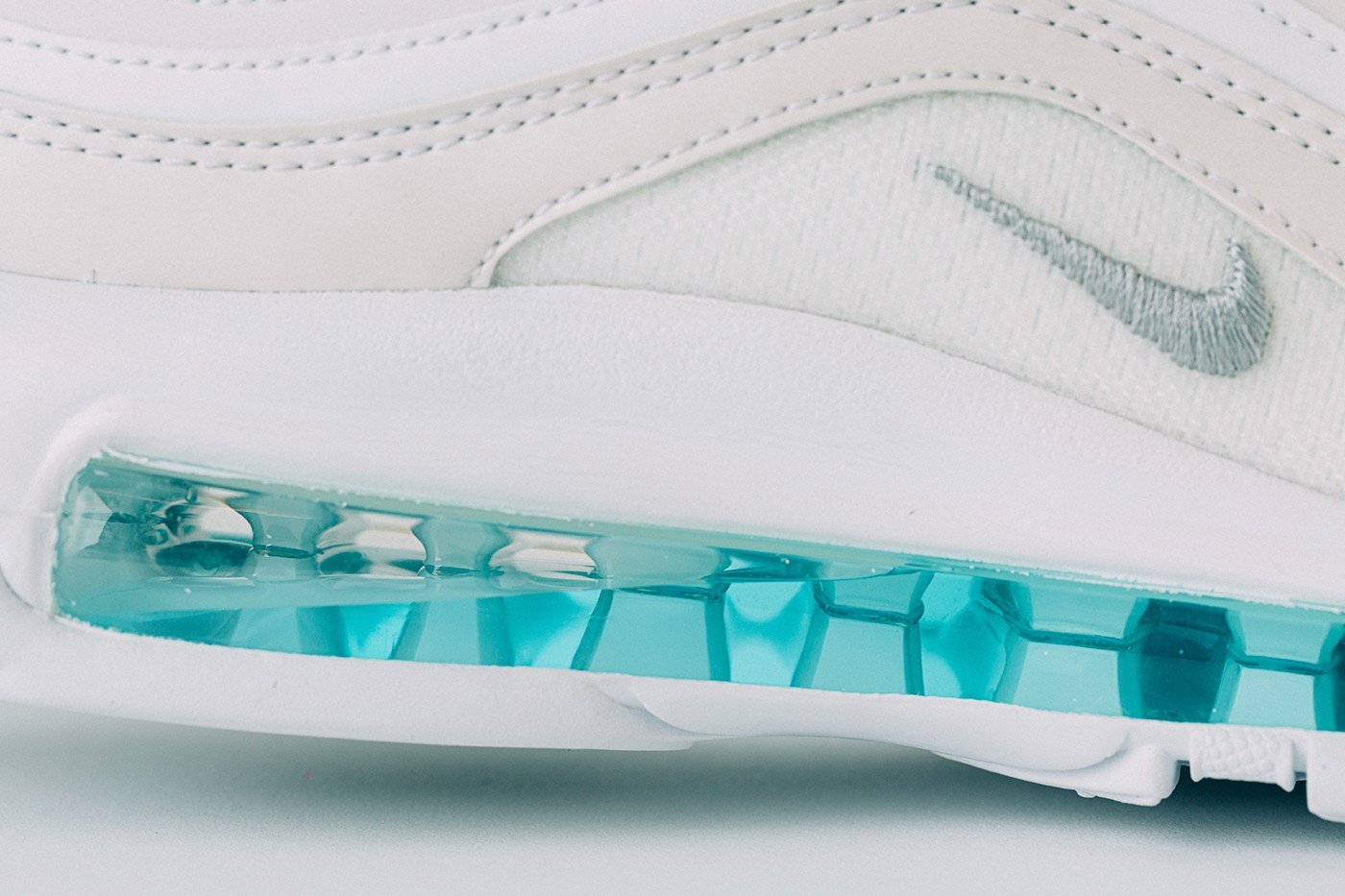 It also comes with a detachable steel crucifix in gold colouring for added bling. 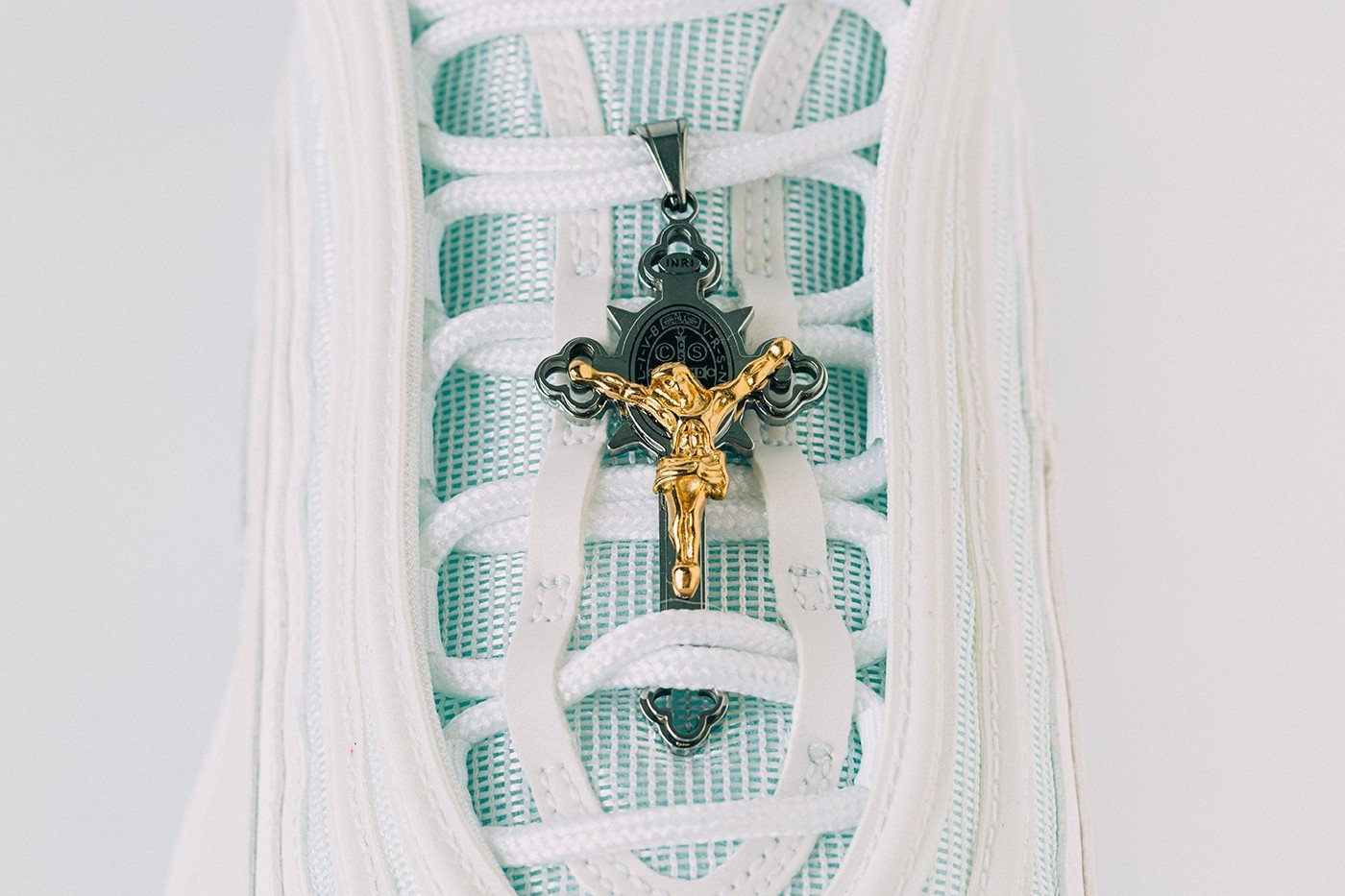 Nike ‘Jesus Shoes’ sold out in a minute

The shoes look bomb but here’s some sad news for Hypebeast devotees — they sold out within a minute when it dropped on 8 Oct. 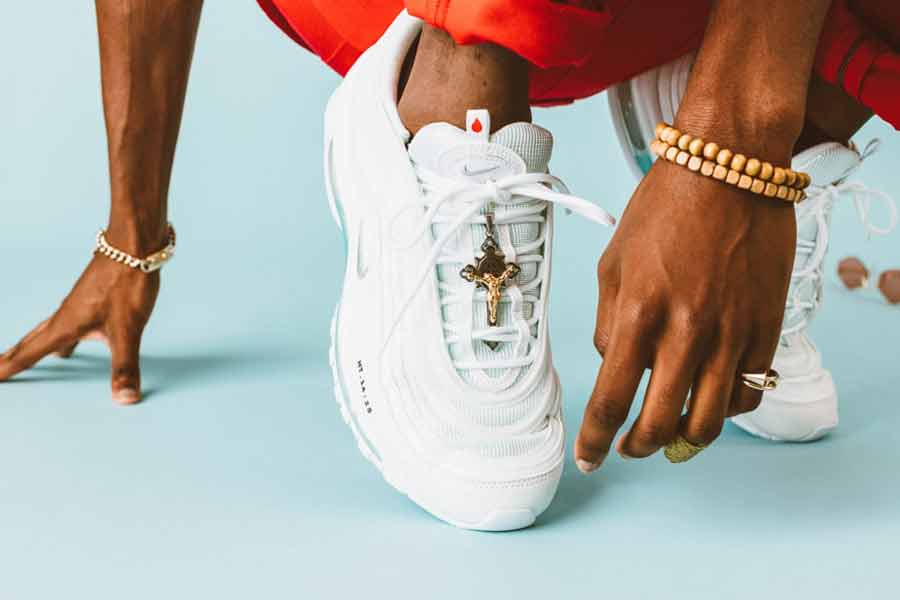 Despite that setback, you shouldn’t lose faith and register on the official Jesus.shoes site to “get MSCHF’s next drop 24 hours before the masses.” This will ensure you have first dibs on their next hot collab. Fingers crossed.

In the Kingdom of Hype, blessed are those with many YouTube subscribers. Sneaker vlogger Seth Fowler got sent a free pair of these shoes. 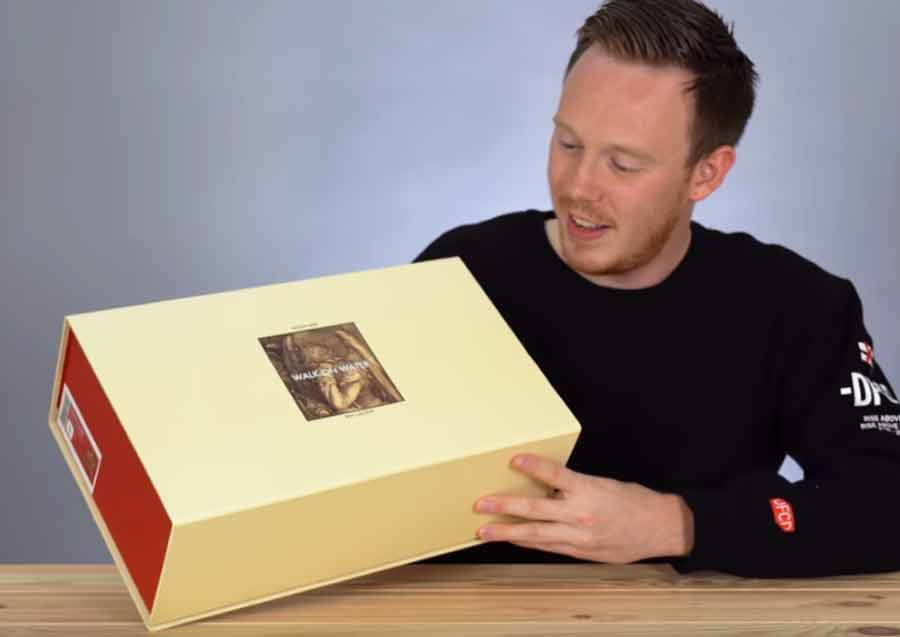 In a video, he unboxes the yellowish-beige shoe box with bible verses printed on it.

The inside of the box is a deep red. The inside sole of the shoe is also red and apparently smells like Frankincense — one of the gifts brought to Jesus at his birth.

“There’s a pretty weird sound when you walk in this shoes,” he describes after expressing that it doesn’t feel any different than walking in regular Nike Air Max 97s.

He adds that the shoes “are really heavy too.”

In Catholic tradition, ‘holy water’ only becomes holy when it is blessed by clergy.

While the Pope himself loves outlandish clothing and blinged-out accessories, we doubt that he or his cardinals endorsed this project with a bless-up. 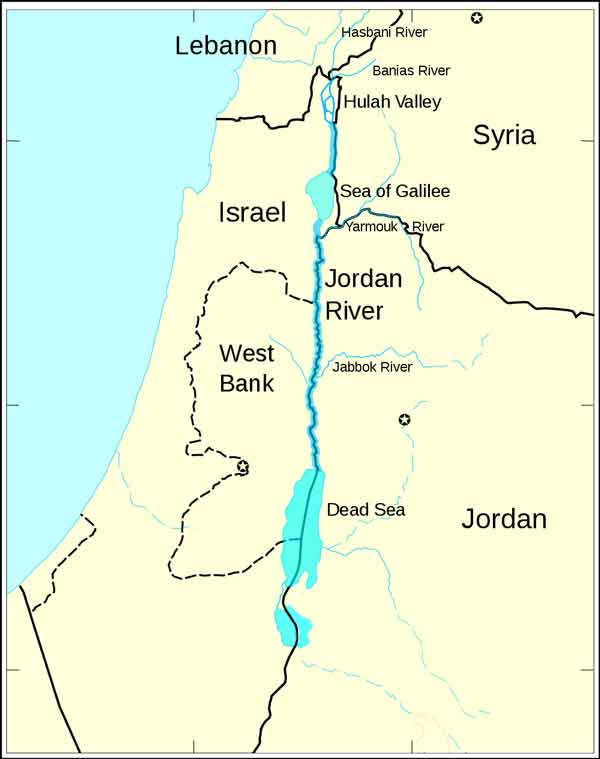 The Jordan River holds religious significance because it is the site where Jesus was baptised. Its waters are usually murky and grey, and probably not the cerulean blue used in the design.

The site where Jesus walked on water is the Sea of Galilee of which the Jordan River flows into and out of, eventually into the Dead Sea.

Blessed are Hypebeasts for they shall resell their cops for double the price.